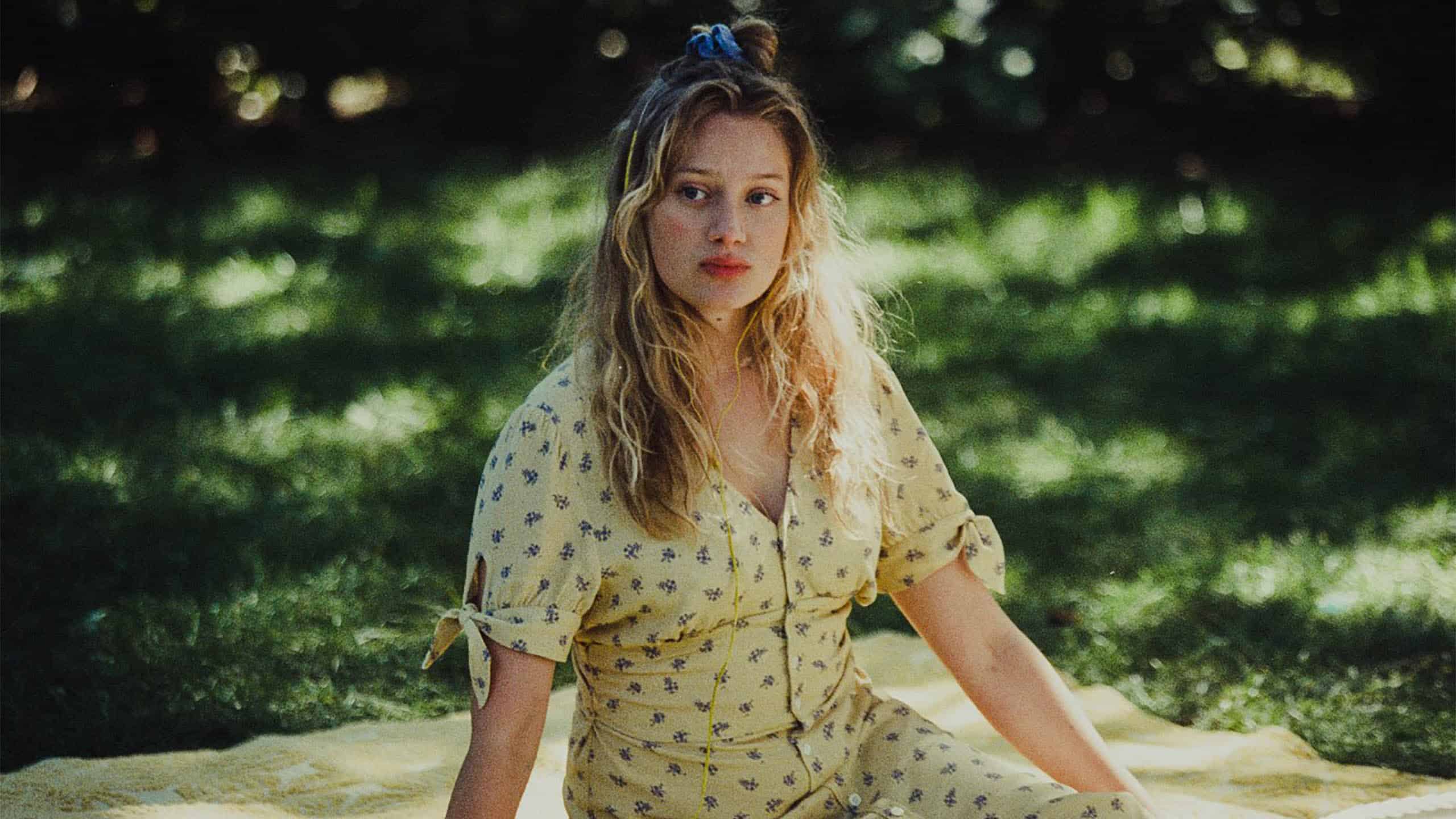 One nationally seen moment threatens to derail a family, but between an opportunistic brother and eccentric babysitter, maybe there is hope?

In a moment of joy and intoxication, Cedric publicly kisses a television journalist, and this begins to potentially destroy his world. With the moment going viral, he gets suspended from his job, and while his wife, Nadine, who is post-partum, doesn’t care, Cedric’s brother, Jean-Michel, a writer, puts his brother to task. So, with being forced to stay home and his brother poking and prodding, and coercing him to reflect on his actions, Cedric decides to write a book.

But, with Nadine deciding she needs to get out of the house, so comes Cedric needing someone to watch their daughter so, he hires a babysitter, Amy, who is eccentric and a bit of a tease. The kind that messes with the head of Cedric, Nadine, even Jean-Michel, leading to many comical, sometimes uncomfortable, moments.

After an overzealous moment at an MMA fight, Cedric kissed a journalist and is now labeled a misogynist and someone who assaulted a woman. Due to that, he finds himself in a position where his life is in a freefall, and he is reliant on his brother, Jean-Michel, to get back all he is about to lose.

With just giving birth to a baby within the last few months, Nadine is out of it. So much that when it comes to her husband’s controversy, she cares more about the money to keep things going than what he did. But, as Jean-Michel and her husband work on Cedric’s comeback, she finds both of them annoying enough to pretend she is going back to work.

A feminist, to the point of struggling with some of his urges, Jean-Michel took it upon himself to expose his brother and then works with him to rebuild his image through an elaborate apology that will be made into a book.

Originally hired to babysit Nadine and Cedric’s child, while Cedric writes, Amy becomes so much more to the family as she shows herself game when it comes to their desires and needs.

Babysitter is a movie of pure madness. Not slapstick comedy, where people are flying all over the place, but the kind of absurd which almost makes you wonder if maybe you should take things with a grain of salt so you don’t miss anything. For whether it is post-partum Nadine’s insecurities leading to her hiding away and having a certain air of not giving a damn, there is Cedric processing being repeatedly called a misogynist.

However, Amy takes the cake since in her teasing of the men and antics with Nadine, you are led to wonder, if you are confused yet entertained while sober, imagine what watching this would be like if you were high.

A Bit Of a Strange Ending

When the madness comes to an end, you’re not eased back into normalcy. Rather, Amy makes a very sudden and odd change, and as for the rest? You are still left to wonder, considering the personas you just spent nearly an hour and a half with, whether or not the madness you watched was real or if you were in some strange world.

If you like strange French comedies, you might get a kick out of Babysitter. It seems like the kind of film that is meant to be watched high and possibly trip on for, just watching it sober, is an odd, yet enjoyable, experience.