Is “An Easy Girl” yet another coming of age film that is formulaic and lacks a standout feature? Read on to find out.

From June to August, Naïma spends her days either with her cousin Sofia or best friend Dodo, all the while avoiding the inevitable need to find work and that likely be with her mother Dounia. However, as Sofia, her cousin who barely works, and mostly seems to be eye candy, and someone’s future trophy wife, shows the access her purchased beauty can give, Naïma comes to a crossroad. Not one that leads her to believe with the right assets she can follow in Sofia’s footsteps. Rather, between being around Sofia and Dodo’s dream for her, Naïma finds herself forced to come to terms with how she will live her life.

[…] freedom is sometimes a lot of work.
— Dounia

You can’t become a dangerous woman by keeping to yourself. You’ll learn by speaking up. It’s easy to say nothing. It’s easy to hide
— Philippe 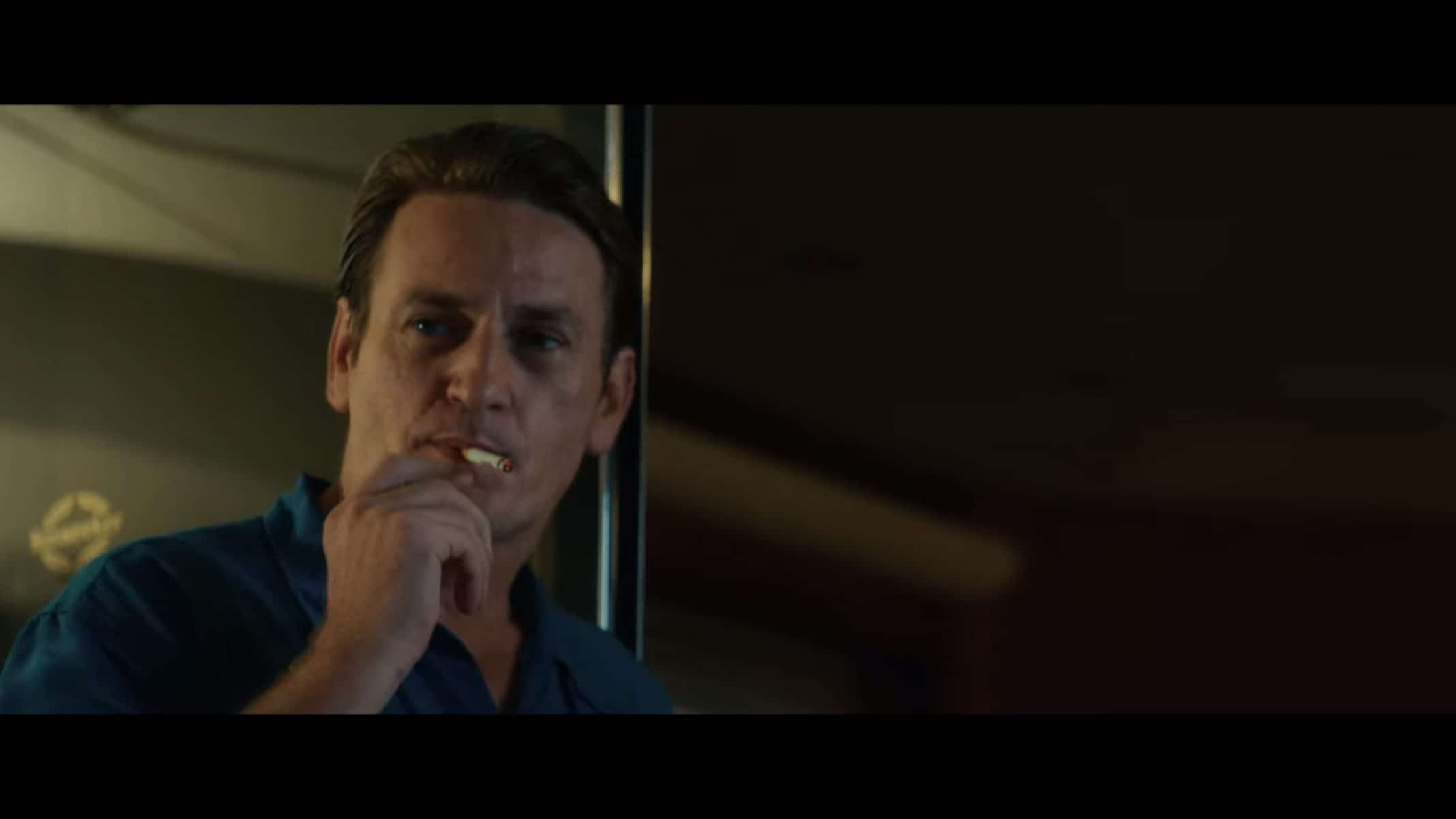 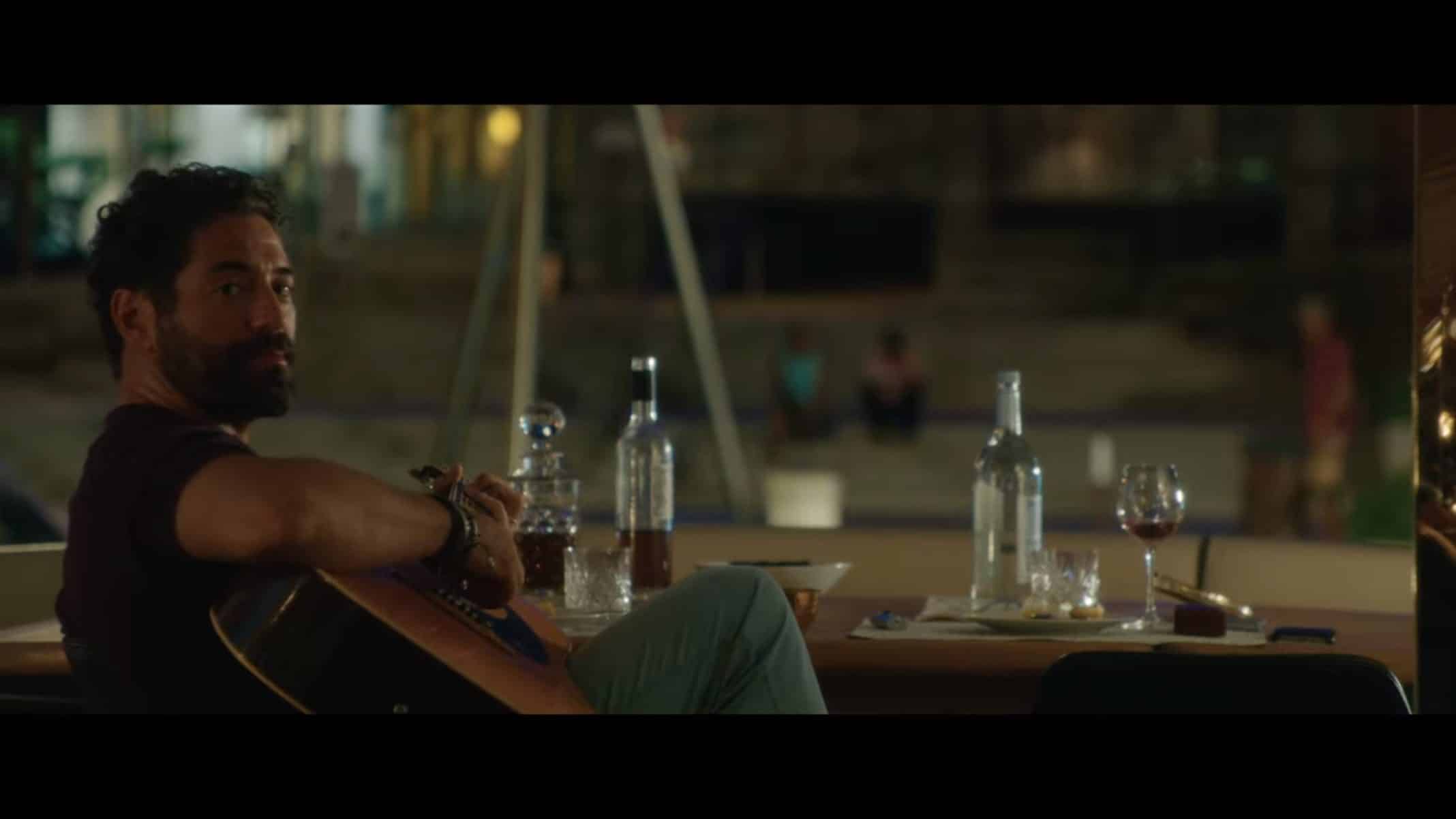 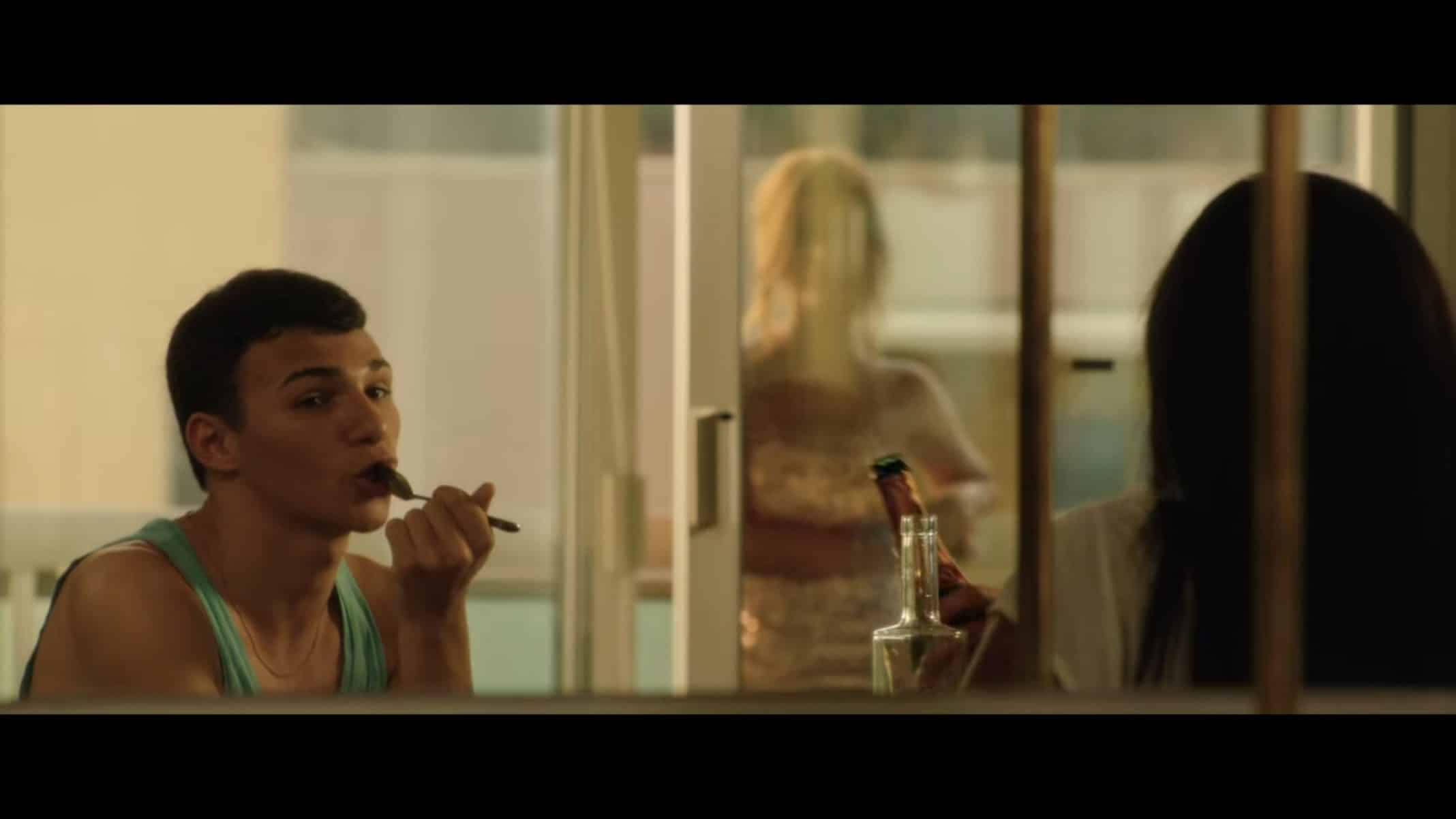 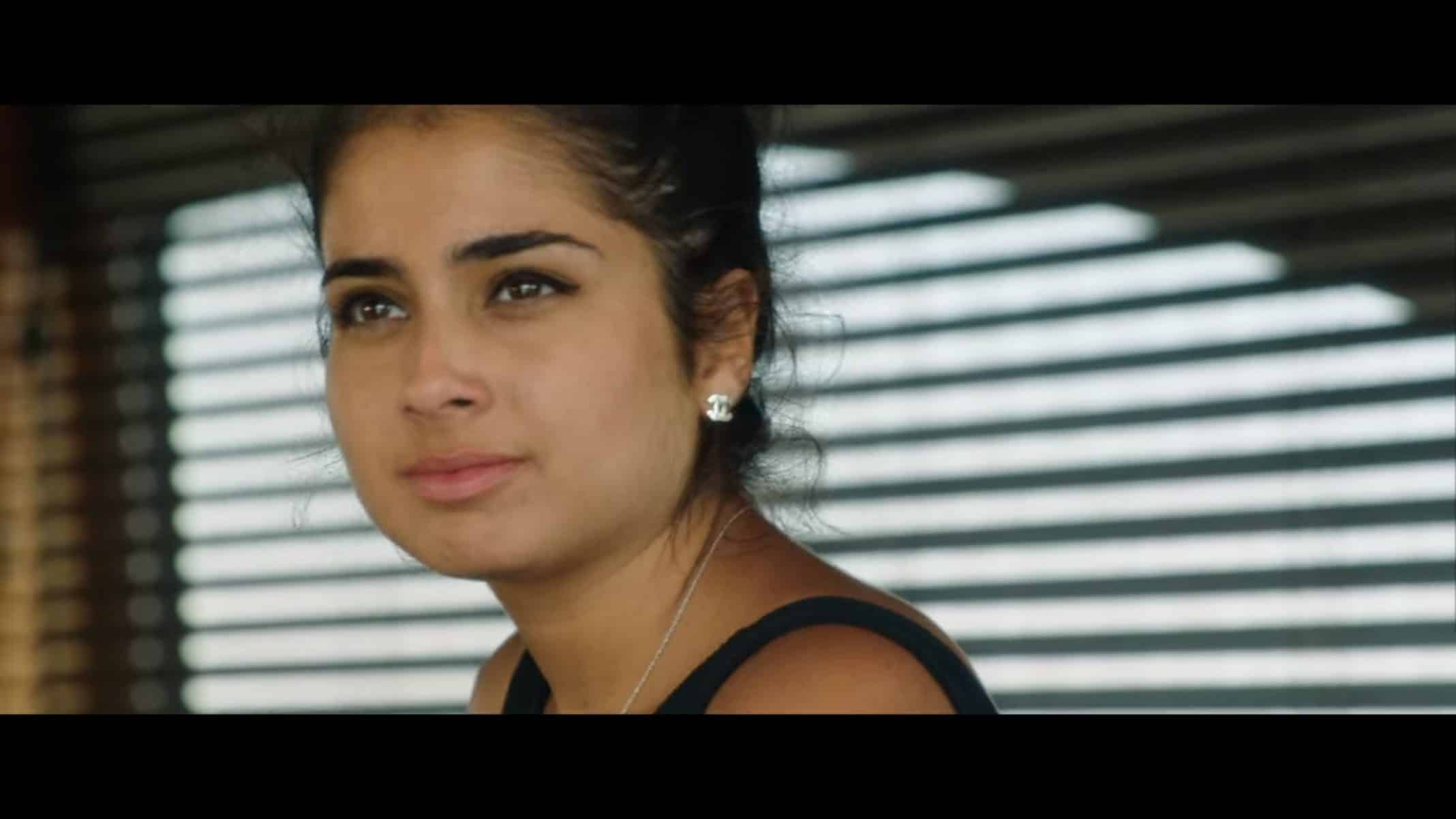 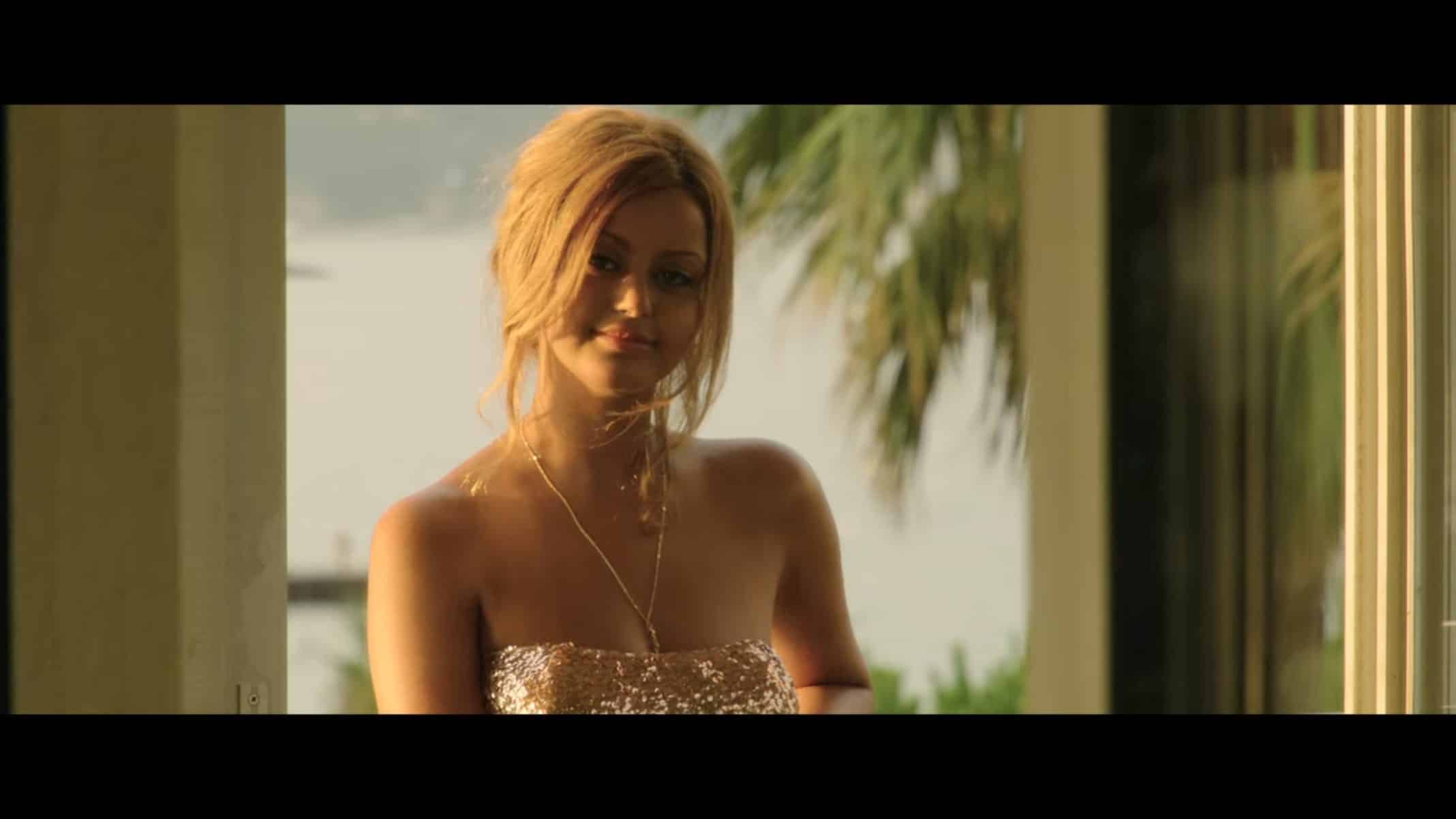 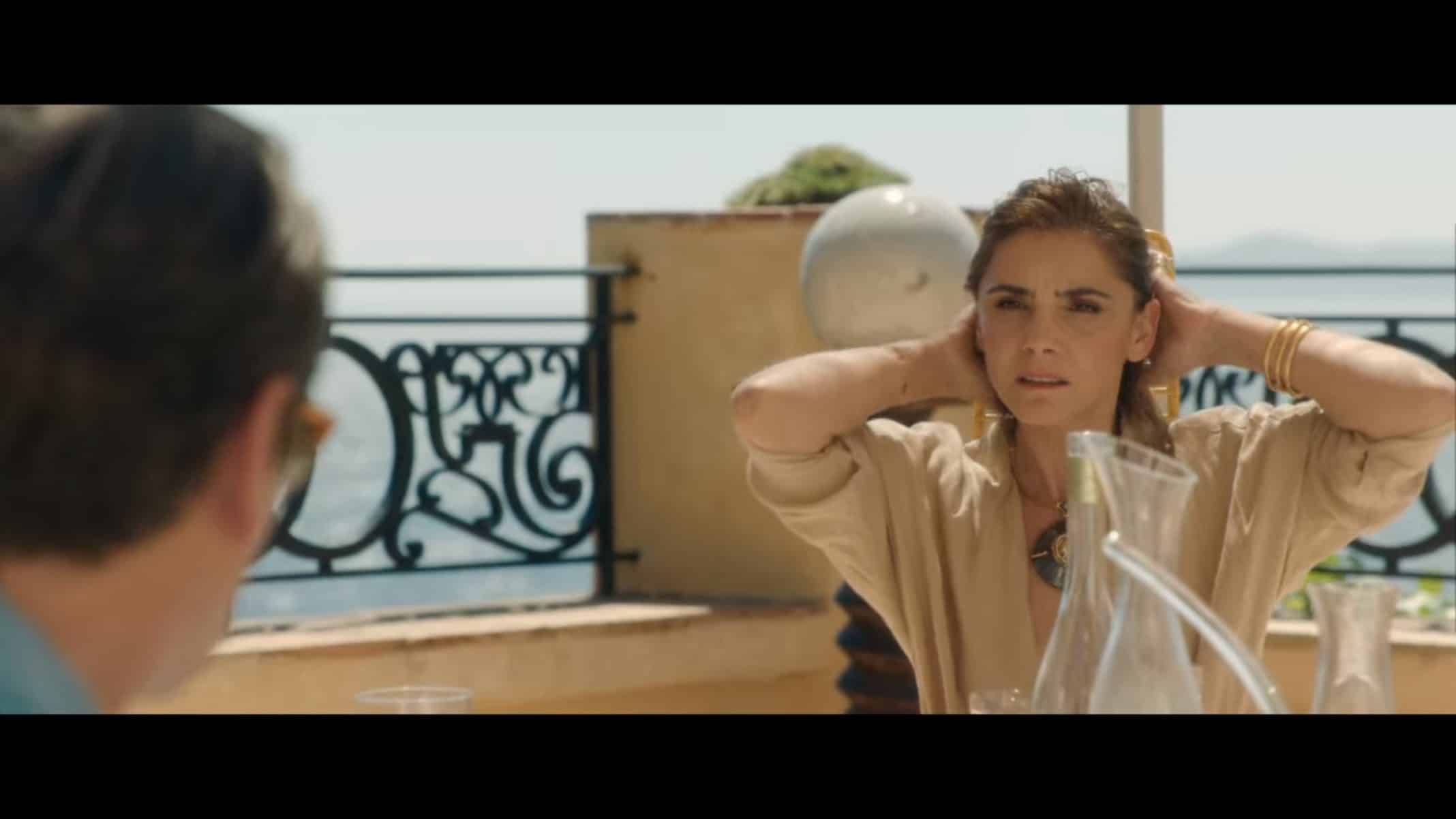 It Doesn’t Say Much, If Anything At All

While a breezy watch, “An Easy Girl” doesn’t push much in the way of thought. Sofia isn’t made to be more than a girl relying on her youth to get what she can, as shown when the friend of her current fling, Calypso, challenges her over brunch. And while you could submit Naïma is taking mental notes as she sees Sofia use Andres for gifts, sex, and trips to places like Calypso’s home, it’s never pushed to the point of being meaningful.

Heck, even with Andres’ friend, Philippe, who Naïma spends time with as Andres entertains Sofia, you can see the possibility of your usual, older man/ barely adult young woman dynamic. However, nothing much comes from their interactions. Which is a good thing, since Naïma is only 16, but with neither Philippe nor Dodo challenging Naïma, it means no thought-provoking conversations or moments. Just a few quotes, as shown above, that are seconds of a 90+ minute movie.

Honestly, there isn’t any real selling point when it comes to “An Easy Girl.” Yes, you could dig deep and say it is a coming of age film through observation more than action. However, as Philippe said, if you keep to yourself, say nothing, hideaway almost, are you truly growing? Never mind becoming the woman you claim to want to be? And while watching Sofia strut around naked was a sight to see, it’s not like she was every betrayed as someone overtly complex. She was beautiful, knew how to manipulate men enough to get what she wanted, and had a dead mom. Whoopee.

Hence the mixed label. While those who don’t have access to actual erotica may find Dehar lovely to look at, if you go beyond the superficial hook that she can bring, there isn’t much to see here.

Essentially, Sofia has figured out a way to seemingly con men for as long as she needed to get through her days. Hence why, when she went to lunch with Naïma, she didn’t have money and perhaps why she was briefly with Naïma’s family for the time she was. Nevermind, considering Sofia’s low value of love, one could submit this was her means of suppressing any ill feelings when it came to what she did for a living.

After all, as Dounia says, ” freedom is sometimes a lot of work,” and for the freedom Sofia wants, it requires trying to be ready for anything socially, sexually, and knowing a mark when you see one. But, once Andres grew tired of her, and it was assumed she stole something, though it was likely one of his boat attendants, she was shooed off quickly. Thus she left for London for her next mark since, even with Andres being international and seemingly from or with a home base in Brazil, London seemed like the perfect city to find someone new.

As for Naïma? Well, despite Dodo wanting her to become an actress, since they wish to get into the business as well, being with Sofia does push her to get into cooking. Leading to, upon the movie’s end, us seeing her being called a chef by a character we aren’t properly introduced to, seemingly in August, but it looks almost like it has been years.

I doubt there is a sequel here. Yes, we could see what Sofia is up to, but with Naïma’s life set and Sofia barely saying a single sentence worth note, why revisit these characters?

While those who don't have access to actual erotica may find Dehar lovely to look at, if you go beyond the superficial hook that she can bring, there isn't much to see here.