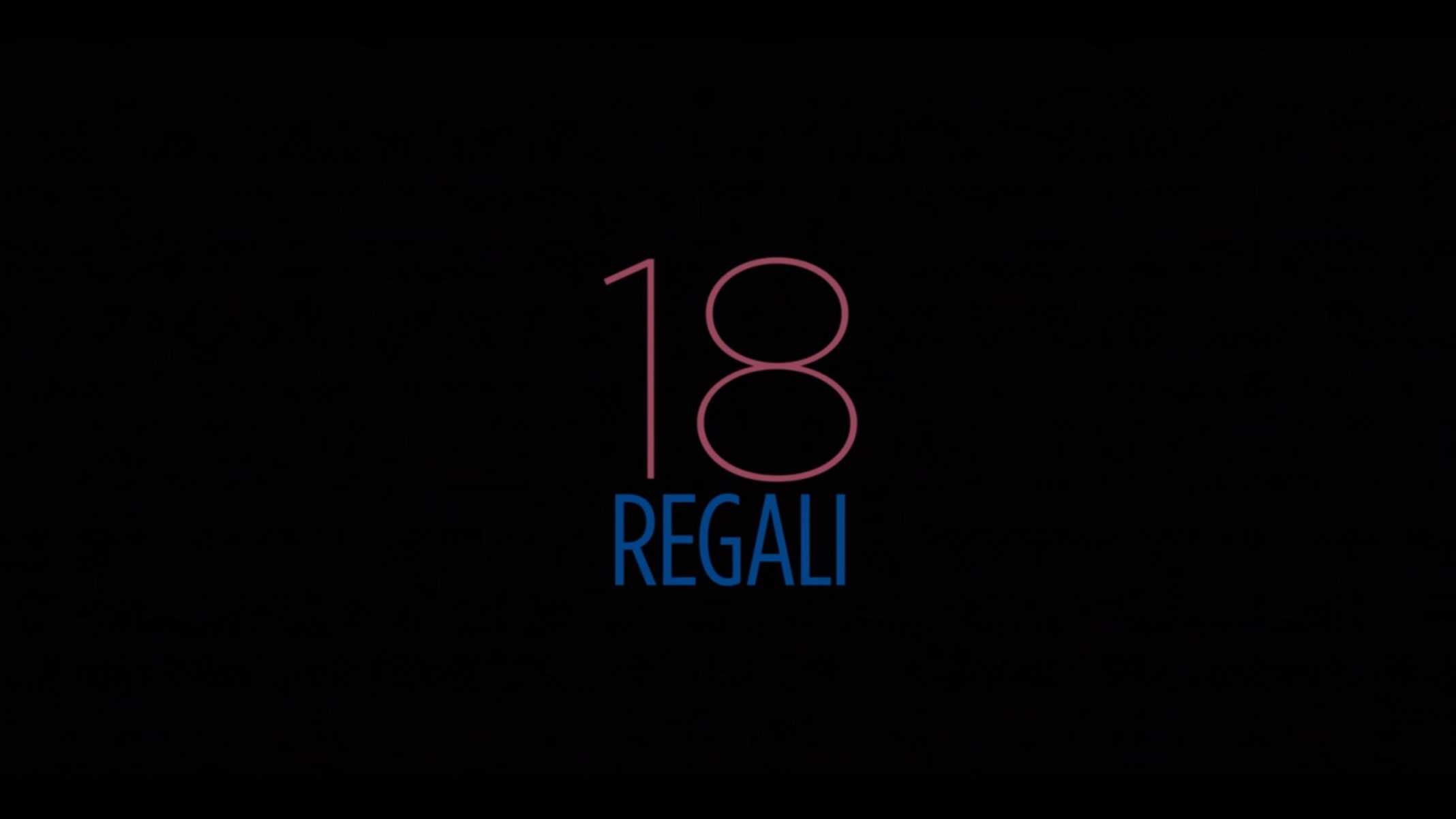 “18 Presents” or “18 Regali” is an ode to those who lost their mothers and need an excuse to cry.

Anna’s mother, who died on 8/21/2001 due to cancer complications. Her absence led to Anna becoming a bit of a pessimist about life, and one could even submit Elisa not being there led Anna to isolate herself. Now, whether it was because she didn’t want to be close to anyone, out of fear of them dying, or anything of that ilk, that isn’t said in the film. All we know is Elisa worked at a temp agency, lost a child before Anna, and wasn’t going to abort her to go through chemotherapy. Partly due to her being stage 3 upon the tumor discovery.

At 18 years of age, Anna has lived a life with the constant reminder her mother isn’t alive every birthday as her father, or someone else, pushes out a gift. As a child, this led to questions, but with being shown her mother’s grave at a young age, something snapped in her. Thus leading to her becoming distant, maybe slightly indifferent, and a real pain in the behind for her father Alessio.

However, a car accident on her 18th birthday leads to her getting to know the mother she has longed for and may change the trajectory of her life.

Anna’s father, Elisa’s husband, who formerly was a soccer coach. However, with the death of his wife and the needs of his daughter, he ended his soccer career and found work that would allow him to not only be a single father but provide for his child.

Due to her mother, Elisa, dying the same day she was born, Anna has felt like something was missing in her life. And while her father, Alessio, greatly stepped up, it seems without the maternal figure Anna desired, pessimism and a slew of negative feelings took root. Add in, each year, Anna received a gift that more and more reminded her of the disconnect between her and her mother, the death of Elisa only created more anger and animosity.

But, on her 18th birthday, while trying to run away from the world, she ends up in a car accident. Said accident sends her back to 2001, 3 months before her mother’s death, and allows her to get to know her mother while trying her best to deal with her mother’s fate.

You may ask yourself, do they really need two hours for this girl to get to know her momma and stop being such a brat? Well, the answer is yes. You can see the idea here was to show all Elisa could have given Anna to not change her completely, but present a shift in her life. And to fully appreciate how she would have had an influence on Anna, you have to get to know Elisa. Meaning, you have to see her at work, her relationship with Alessio, and take note of the planning she did for Anna.

From there, you have to see Anna reconcile the stranger who planned out 18 gifts, and who she heard about from various people, to having her own perception of her. All of that can’t be done quickly and still have the emotional impact intended. You need time.

And, by the time the film ends, it pays off. You will cry at least once as Anna’s persona starts to soften up, and her lashing out at Elisa chills out. For, in many ways, Anna and Elisa’s relationship goes through 18 years of drama to reach a point of maturity. Be it consciously, or subconsciously, Anna takes every opportunity to have the fights she could have had with Elisa, as well as moments that would have been cherished memories. She pretty much makes up for lost time, and as it becomes clear time is running short, that’s when it hits you, and you are left to wonder if Anna has been changed?

Take note, “18 Presents” isn’t about Anna’s relationship with Alessio, but you can see said relationship is very complicated. So, in a way, a part of you may wish to further understand how has Alessio, as a parent, found himself with the daughter who damn near led to someone break their back? Granted, not growing up with a mother could make someone angry, but the amount of anger Anna has leads you to wonder what has Alessio done to add to it or try to calm it down?

We, generally, are not much for long movies, and while action films, mostly of the MCU variety, have pushed us to be more open to longer films, non-action genre movies we are hesitant about. However, “18 Presents” uses the time well with minimal reasons you can think of to cut this scene or that scene. Leaving you with a sad but wonderful film to watch this Mother’s Day weekend. 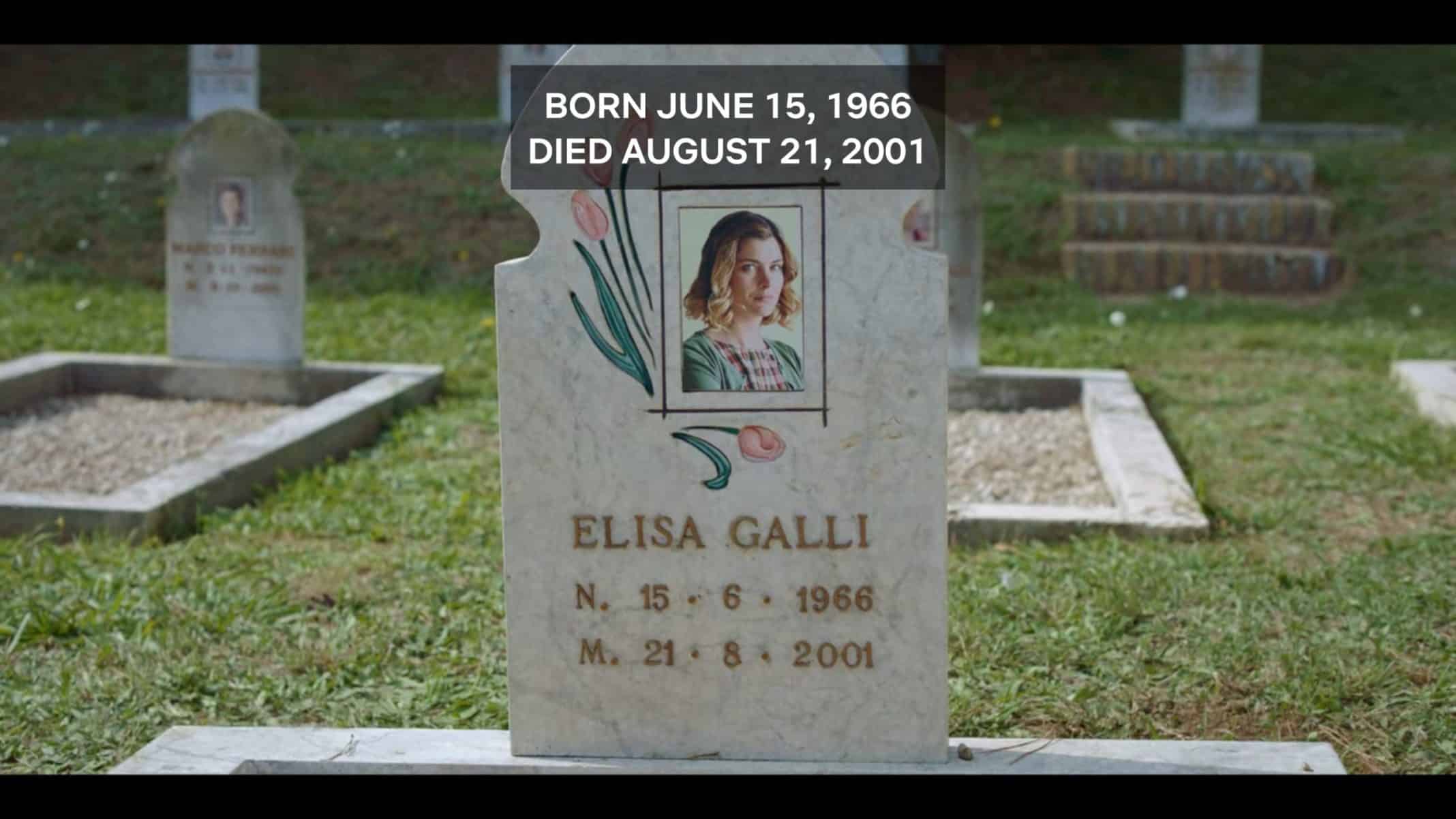 The way Anna ends up in the past is a car accident. One we’re led to believe knocked her out and maybe gave her a concussion. So all we see in the movie could be due to a medically induced coma or a plain ole coma. Thus allowing Anna to get to know her mom either by piecing what she knew together or making things up as she goes along. Hence why most of the people she meets, and we as an audience, are those Anna knows well. It also explains why we don’t see her grandparents de-age 18 some odd years.

However, to further prove it is a dream, it seems all the gifts Anna recommended for Elisa to get her daughter aren’t chosen. Though with the blue dress that Anna wore and Elisa bought being given to Anna on her birthday, either she did have some hand in her present fate or, as noted when a child, she may have seen all her future gifts already. Thus lessening the surprise, even if this one gift Alessio was supposed to return.

Between showing Anna raise her own daughter, and keep the memory of her mother alive, to properly bonding with her father, there are stories here, but I can’t imagine them fitting into the original premise. Especially since Elisa did only plan 18 gifts. So what would the next movie even be called?

A sad but wonderful film to watch this Mother’s Day weekend.