Into The Dark: Delivered (2020 – Hulu) – Review/ Summary with Spoilers

by Amari May 8, 2020
FacebookTwitterPinterestRedditEmail

“Into The Dark: Delivered” is frustrating as hell to watch, but can be a good time if you know someone who provides funny movie commentary. 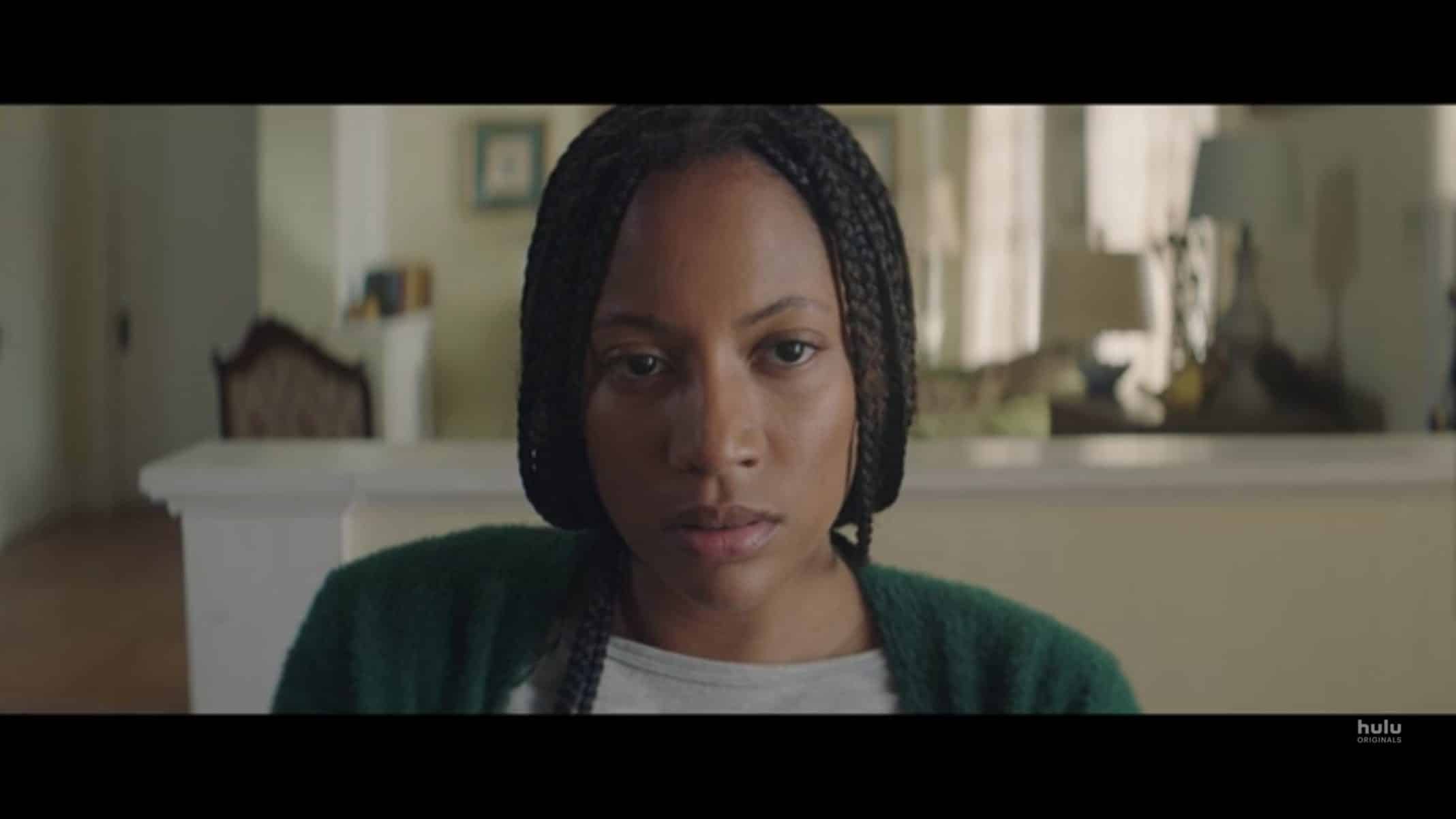 Formerly a counselor at a private practice in Chicago, now Valerie is a pregnant woman in Oregon going to yoga and having a considerable amount of nightmares. What appears to be yet another mother to be in Valerie’s prenatal class is actually someone dealing with a notable amount of trauma which stems from the decision her parents made when she was a teenager. 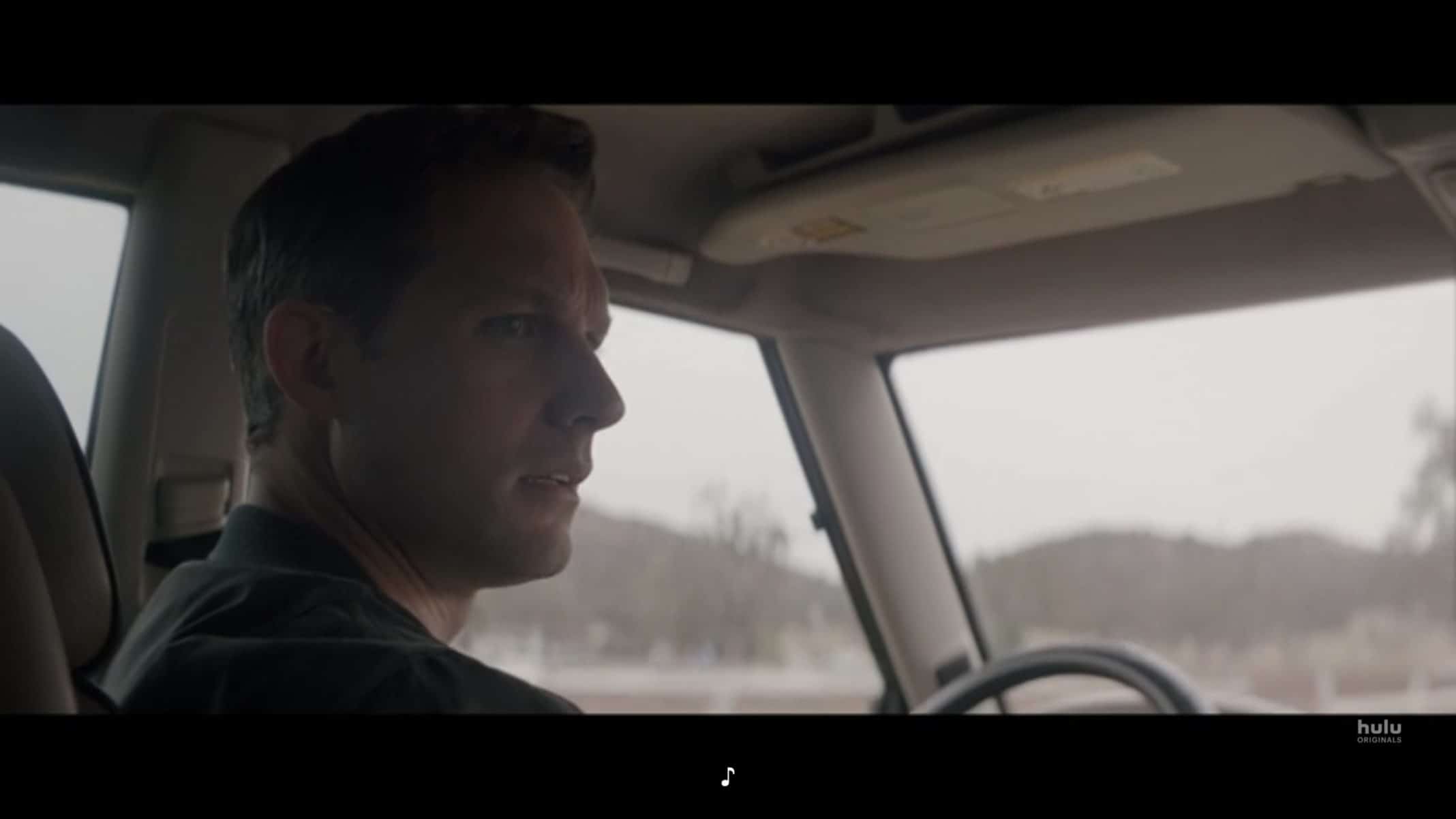 Valerie’s husband of two years, who she has been with for three years, that is trying to balance being a father to be and provider. An associate from Chicago who tracks down Valerie in Oregon and pushes for them to have conversations on topics she is trying to avoid.

With nearly 3 weeks before she is due to give birth, Valerie is scared. Not just due to being a first-time mother, but she is having nightmares of the kid exiting her “Alien” style. Which her husband of two years, Tom, tries to abate, but there is only so much he can do. Especially since Valerie is feeling isolated in the town the two of them moved to 6 months ago.

This gives Jenny, someone who claims to be a nurse and pregnant as well, the in she needs to coerce a relationship out of Valerie. But, as it becomes clear Valerie will never allow her goals to align with Jenny, so comes the question of whether Valerie’s baby will see the light of day or ever be held in her mother’s arms.

How Jenny Is Handled

The “Into The Dark” series has always been hit or miss, with some shining moments or characters, like Jenny, and then other aspects which show you why Blumhouse didn’t put the film up for a theatrical release. In the case of “Delivered,” Jenny, with her madness and backstory, you’ll love her. Majorino plays crazy in a way that lacks too many overtures, and more so is that crazy who has rationalized their madness. Bringing you a further sense of feeling eerie and, if you know someone pregnant, or are pregnant yourself, Jenny could make you paranoid about making new friends.

Valerie Is So Frustrating

Taking full note Valerie is on her last trimester, let me just say I haven’t wanted to yell at a screen so much in quite a while. Especially since, more than once, you see opportunities Valerie could have done something, but either she didn’t finish the job, or she just let things happen. Either to herself or others.

Riley’s role raises an eyebrow, especially in regards to how he and Valerie met. There is also the need to wonder, considering a major part of Jenny’s trauma, which left scars, how exactly did she get put into the predicament that made her parents go so far? Those two questions were the major ones for me, but I can imagine people coming up with far more than just that.

“Into The Dark: Delivered” is one of the more forgettable entries in the “Into The Dark” series. One that is frustrating with the only silver lining being Tina Majorino’s performance and, if you have a funny friend, they have more than enough material to make jokes. Hence the mixed label. It is watchable, for sure, but surely not the best this series has offered, or any major horror movie release this year.

“Into The Dark: Delivered” Ending Spoilers 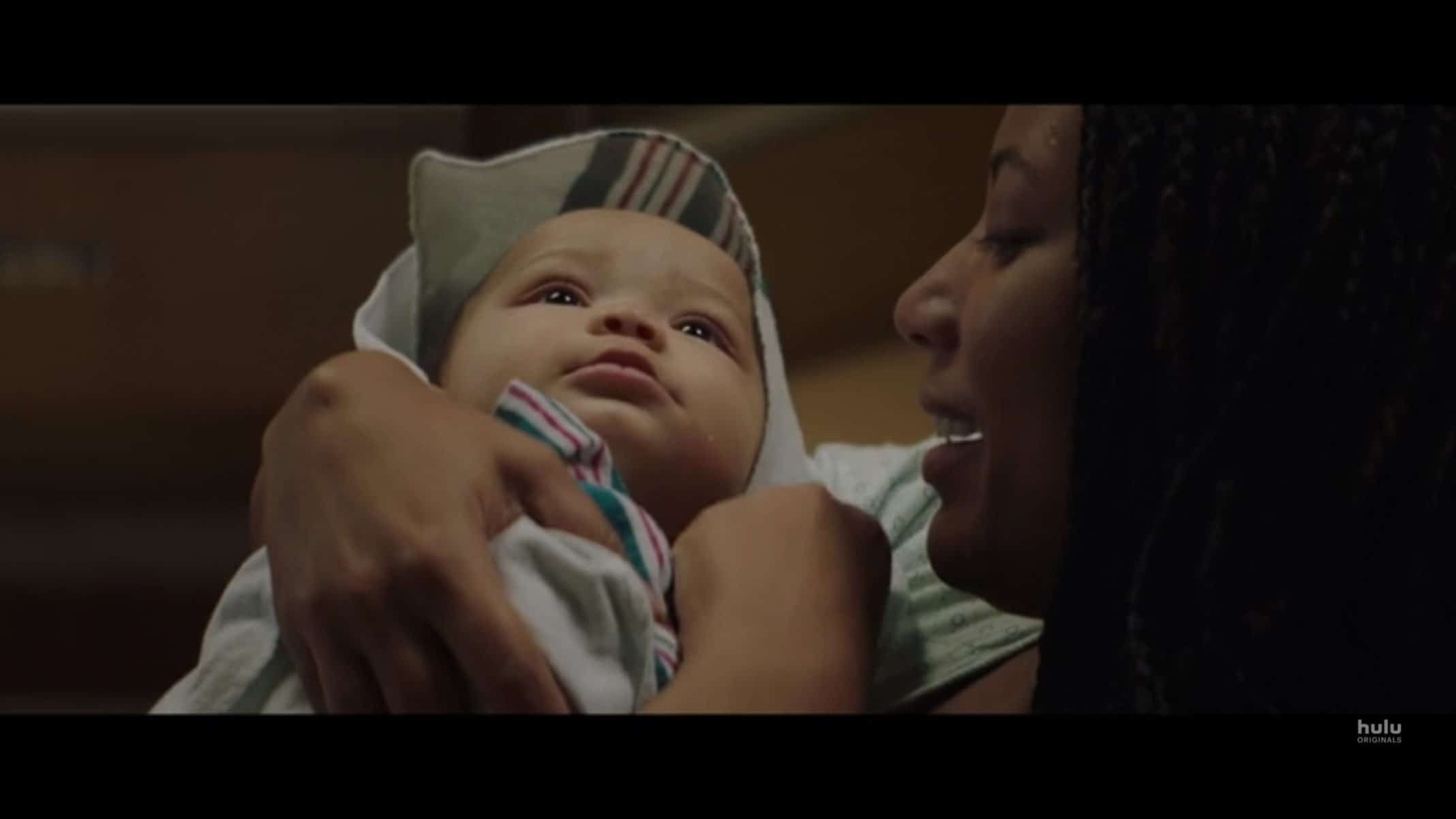 So, when Jenny was around 14, she somehow got pregnant, it isn’t said by who, and her parents, who were already abusive, cut her open and took the baby. Now, let’s just assume the baby is dead, and because of that and the abuse, Jenny killed her parents. Leading to modern times which has her stalking women who she figures she can either co-parent with or take their babies. Valerie ended up her target due to a lack of family and seemingly not being ready to be a mother.

However, despite the nightmares and fears, it seems Riley being the father, when Valerie cheated, is perhaps the bigger issue than Tom not being ready or her. Mind you, the baby was by no means planned but, Valerie wants it. But, after Jenny invites Valerie and Tom over, she kills Tom, later Riley who came looking for Valerie, but ends up dying by Valerie’s hand.

How? Well, not by the chain on Valerie’s foot, which she had the potential to use to kill Jenny earlier in the film. Nope, she uses a wood splinter, from when Riley helped her get free and stabs Jenny right above her clavicle. Thus ending Jenny’s life and allowing Valerie’s to continue with baby Ava.

With Ava dead, and her parents, unless her baby was given away, not killed, I’m not sure what kind of sequel could be produced here. At least one which coincides with what “Into The Dark” is about. If they spun this off into its own thing, Valerie clearly has more than enough trauma and seeing Ava try to manage a mom who saw two men she loved die, and killing someone, would be something to watch.

Valerie Is So Frustrating - 65%

“Into The Dark: Delivered” is frustrating as hell to watch, but can be a good time if you know someone who provides funny movie commentary.