Made For Love Character Guide

When Hazel met Byron, she was hustling to pay tuition, a bit aimless, but knew she wanted to get the hell away from the life her father built for himself. However, what she didn’t foresee was Byron not only being attracted to her, despite catching her scamming people but that he would damn near hold her hostage for nearly ten years, cutting her off from everybody.

However, after trying to fall for Byron and deal with the rules and lifestyle he set forth, he took things too far by drugging her and implanting a chip in her head. One which allows him to know everything that is going on with her, down to the chemical level. With that, Hazel is done and is trying to figure a way to divorce Byron and be free of him. For most of Hazel’s life, she has hustled and scammed her way to make ends meet. After all, with being raised in a poor household, with a father who went from town drunk to town perv, she was pretty much on her own. That is until she met Byron, and after their first date, he married her and held her captive for the next ten years. But, after learning he chipped her brain, due to his insecurities, she first was planning to kill herself, but thanks to a dolphin named Zelda, she instead escaped and went on the run. 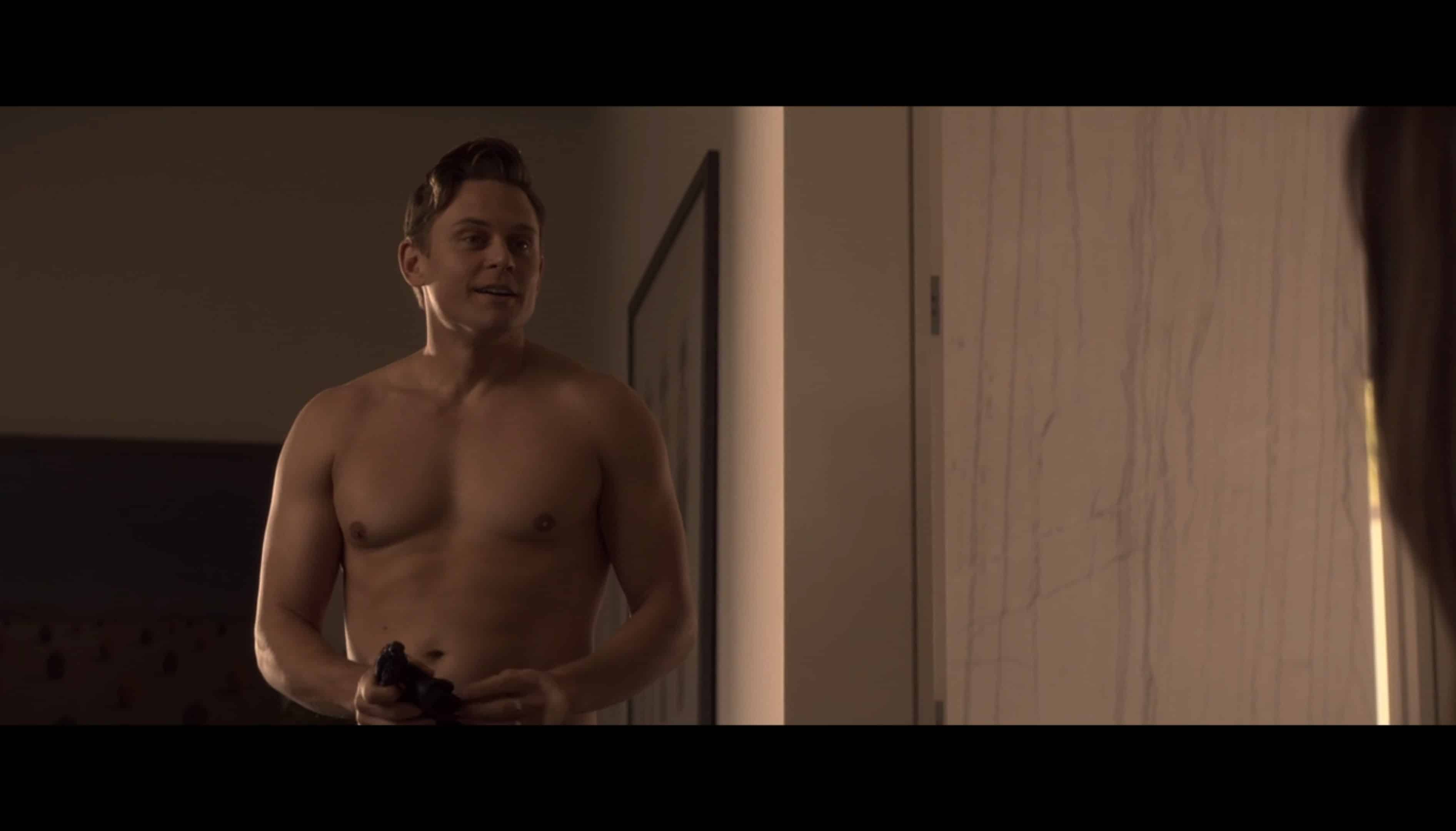 The CEO of Gogol Tech, Byron is eccentric, a narcissist, some would say a genius, but what perhaps is most clear is that Byron lacks a lot of social skills and experiences. Thus making him sometimes seem stunted in his emotional development. 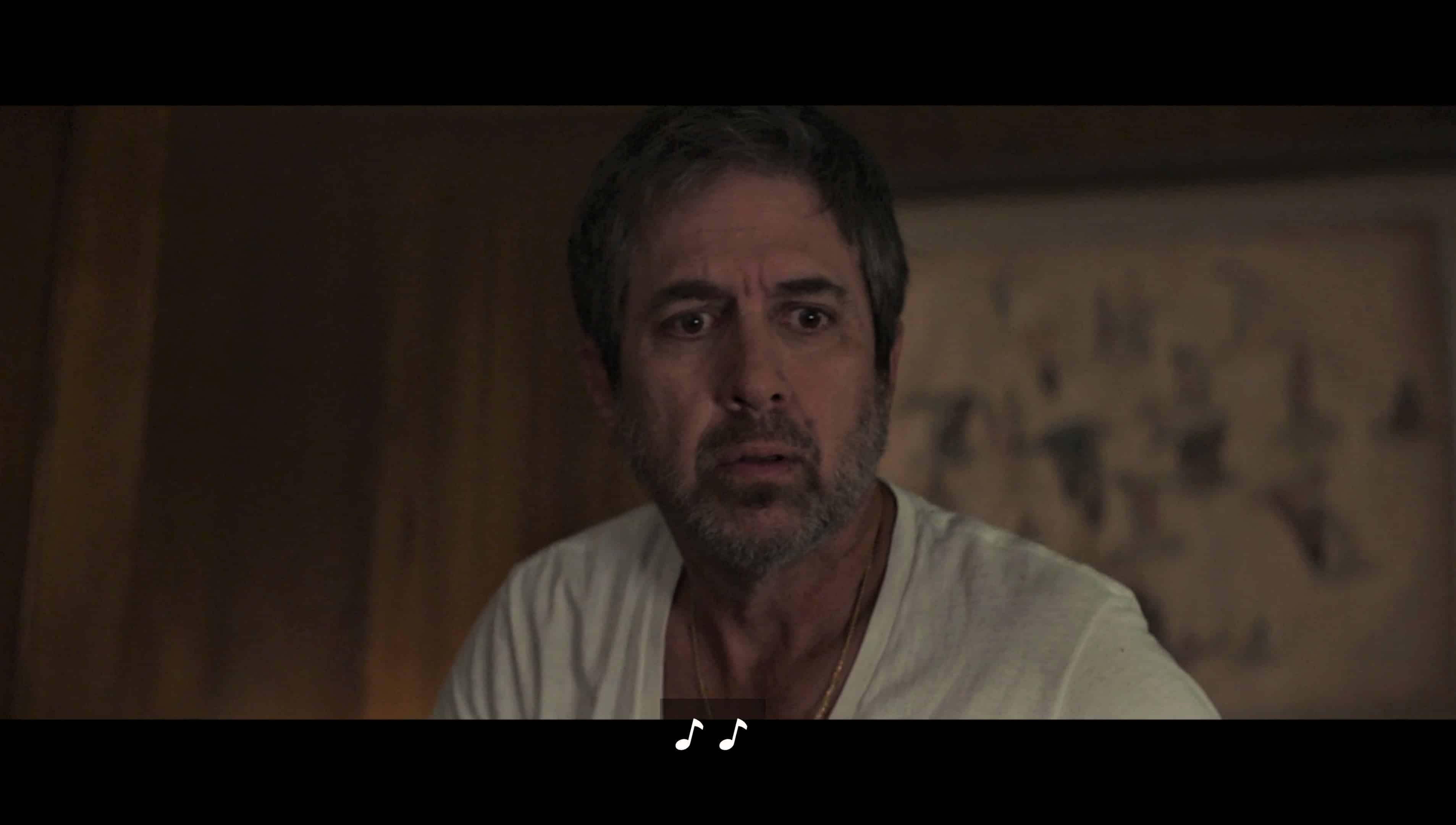 Hazel’s widowed father has just been hanging on by a string. He went from the town drunk to town perv, hasn’t seen his daughter in 10 years, and she would have made it longer if she could, and his sole source of company is a sex doll – Diane. 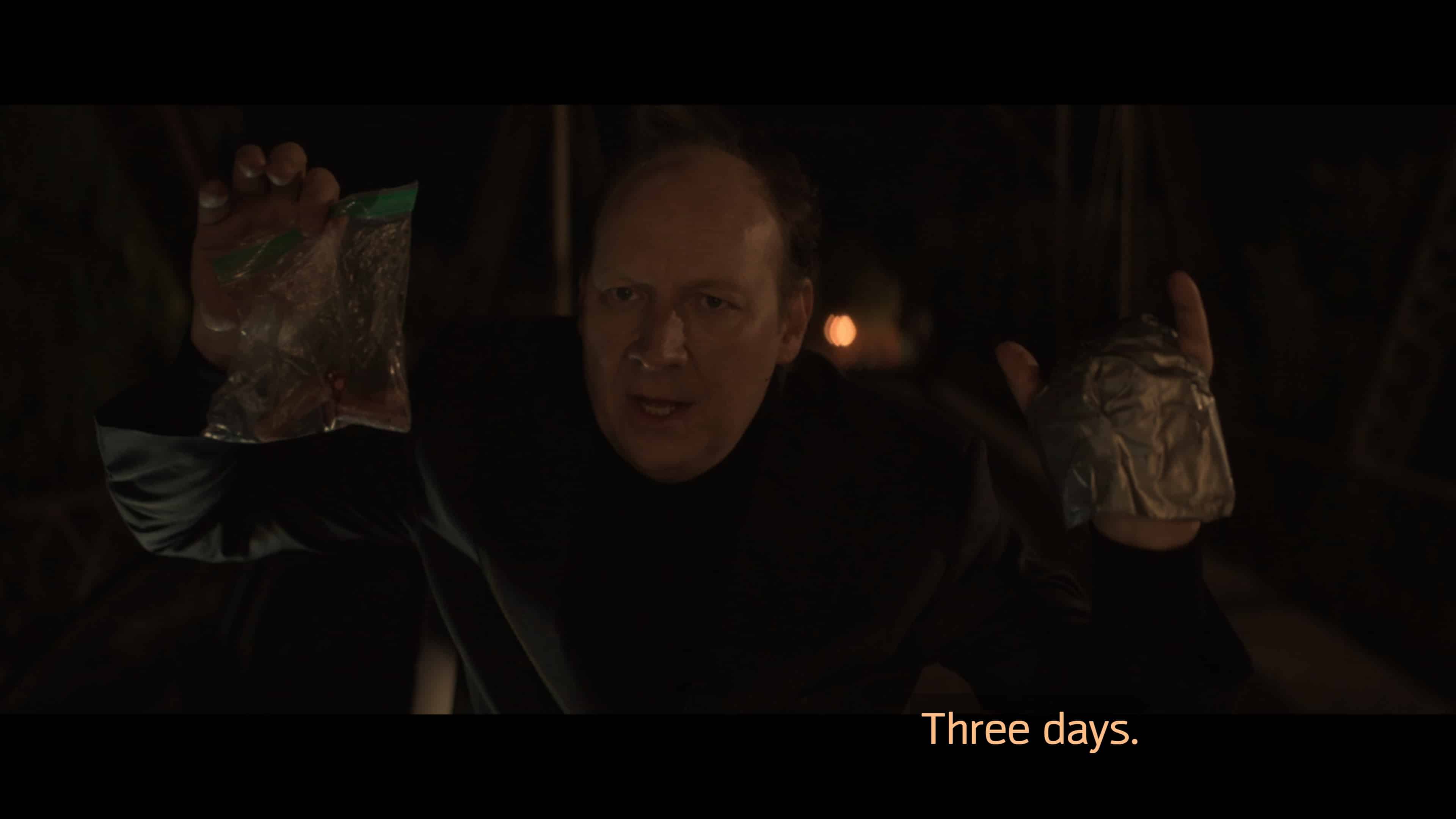 Lyle is one of Byron’s employees who are one of the first to betray him for Hazel’s benefit. Ma Voss is the head of the Voss family, which deals in narcotics. 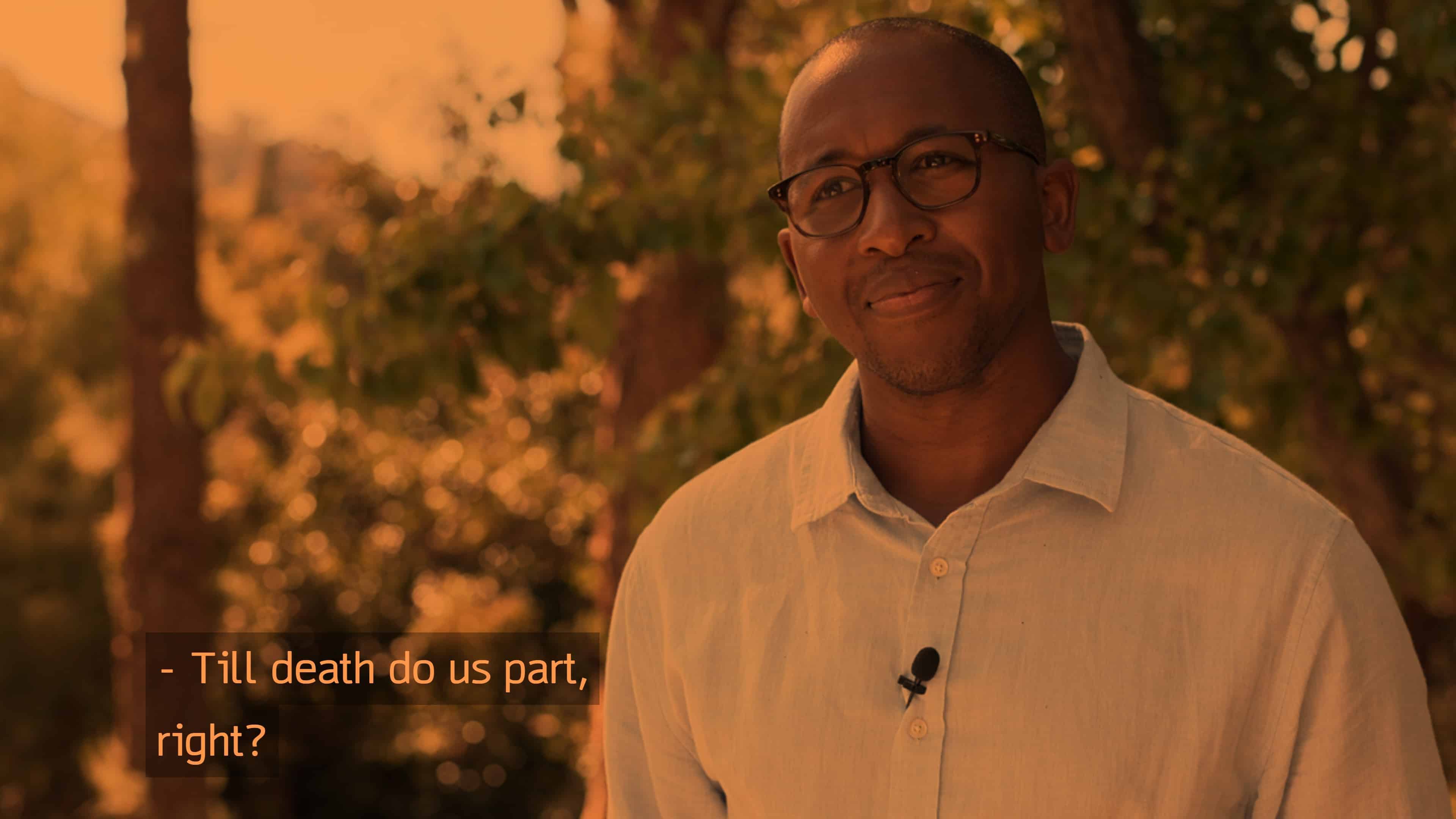 Keegan is one of the first news reporters to come into The Hub and ask questions about Byron’s relationship and ethics. Twin Sand’s local bartender, with an interest in making his own beer, who Hazel might have a thing for. 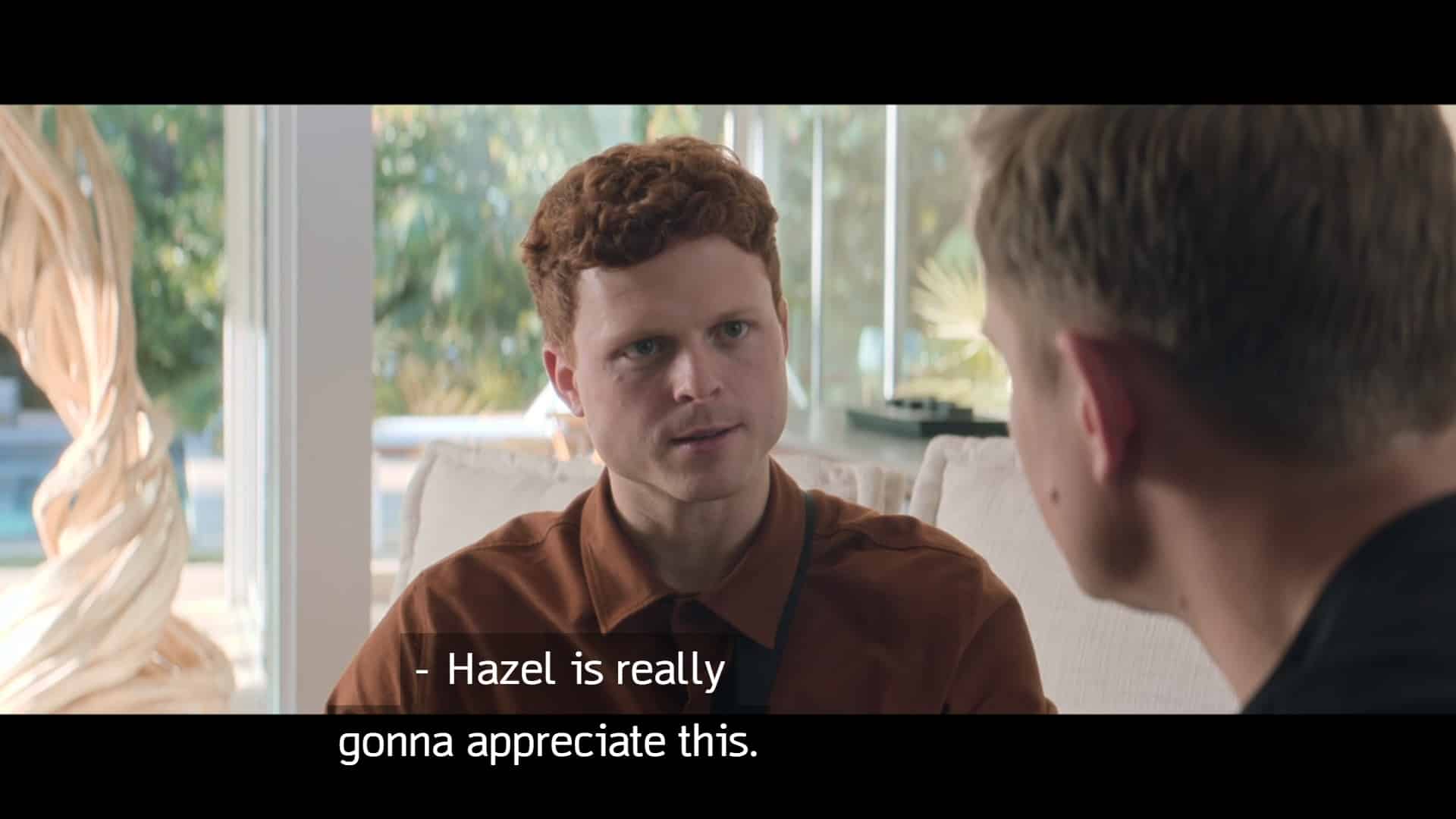 The closest thing to a friend Byron has, who acts as an assistant to him and also a bit of an enabler. The Chief Science Officer of Gogol Tech and the one who originated the necessary tech for “Made for Love.” 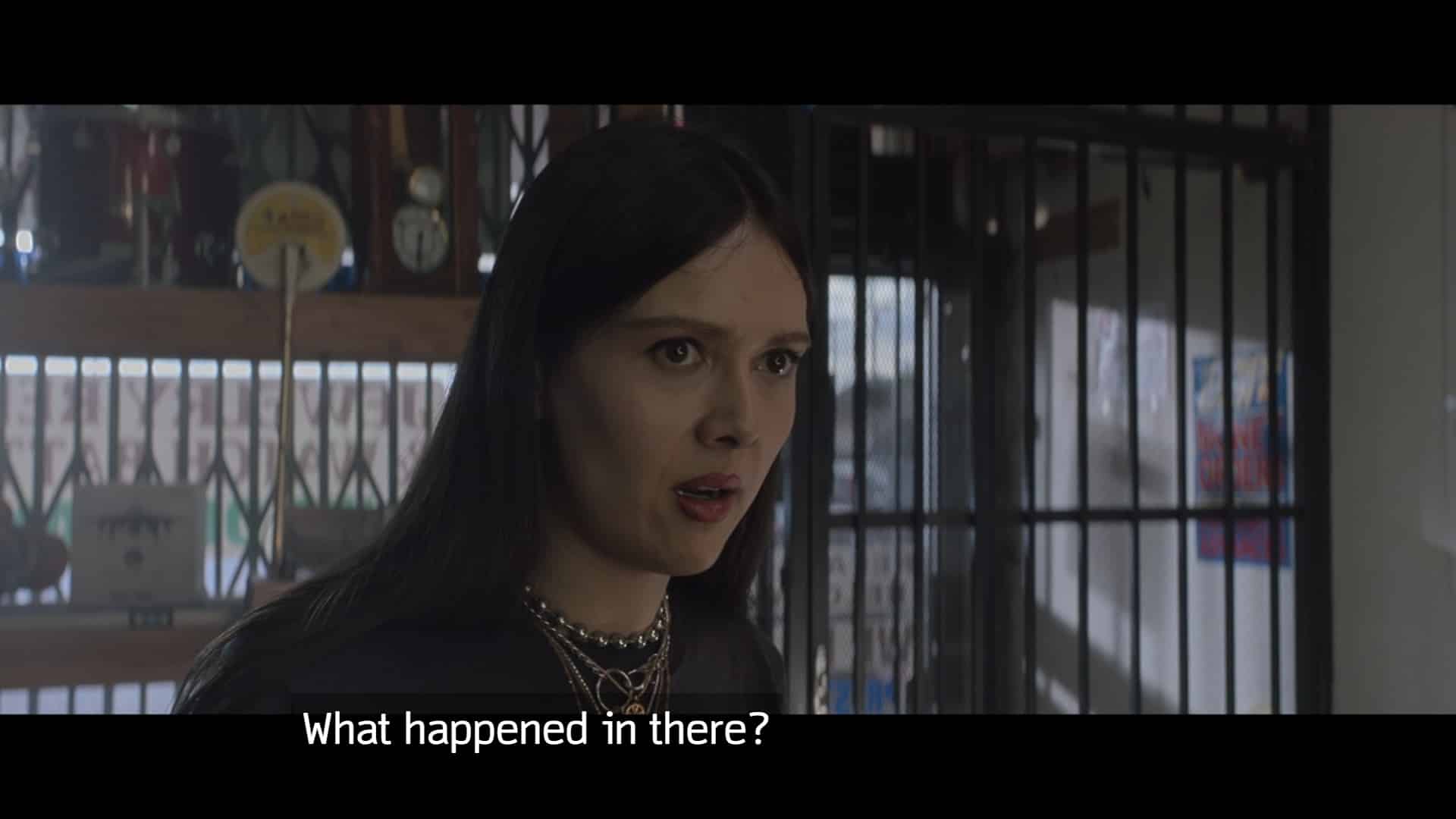 Bangles (Patti Harrison) questioning what happened in The Hub

At one time, Bangles was Hazel’s best friend. However, like Herb, she was completely abandoned thanks to Byron cutting Hazel off from the rest of the world. But, unlike Herb, Bangles was negatively affected by Hazel’s absence since the green dress she wore to her first date with Byron, that was made by Bangles and meant for her final project.

Since the night that ended her fashion aspirations, Bangles has had it rough but is surviving and with learning how Byron is, seems ready to squash her beef with Hazel to protect her from Byron. Biff (Jon Daly) turning his head to the side, questioning what’s happening?

A local lawyer that Hazel tries to convince to take her case, but Byron provides reasons for him not to. Fiffany’s ex-husband who is one of Byron’s competitors. 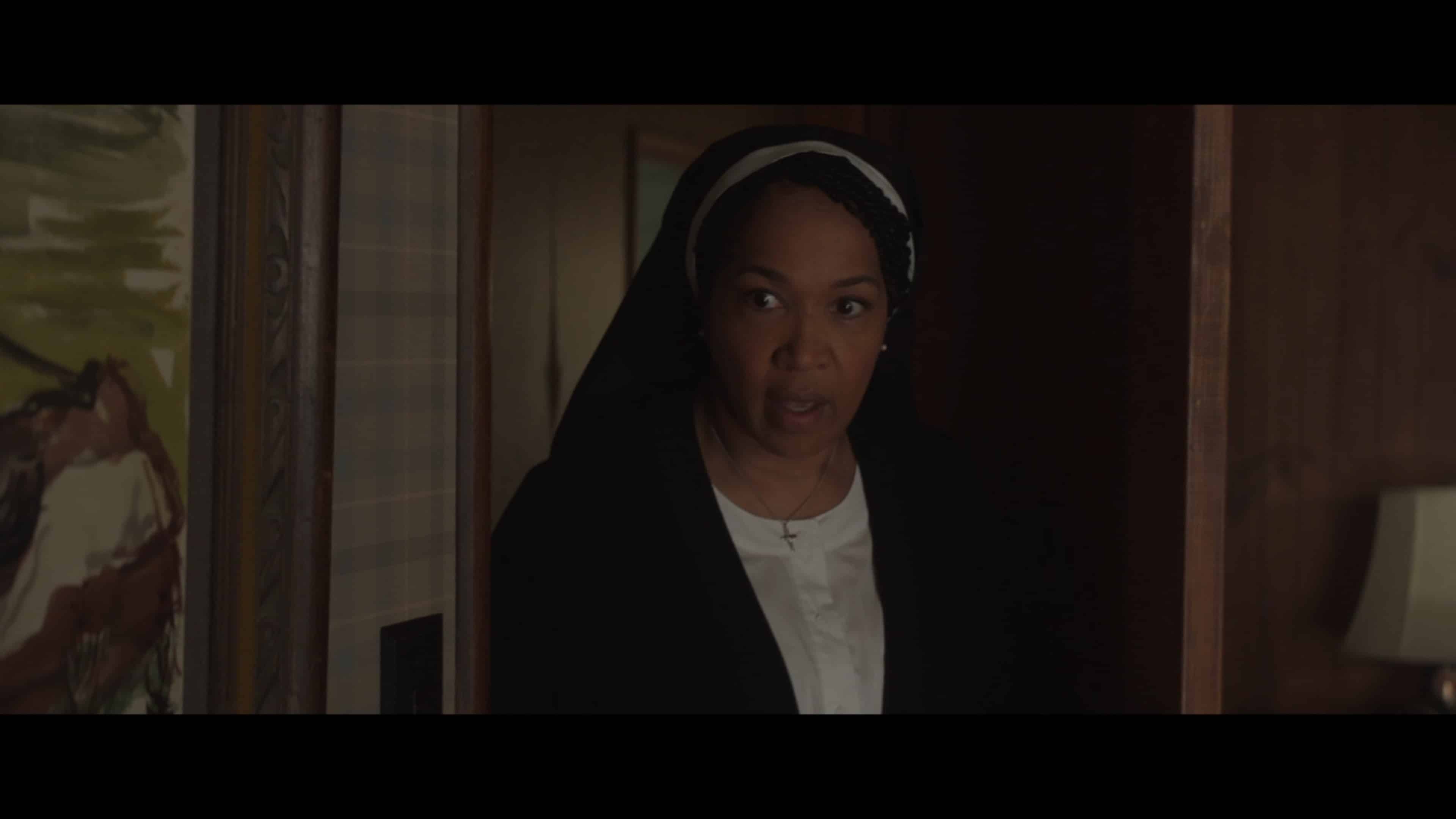 A watchdog of sorts, and Herb’s ex, who he asks to help Hazel get free of Byron.