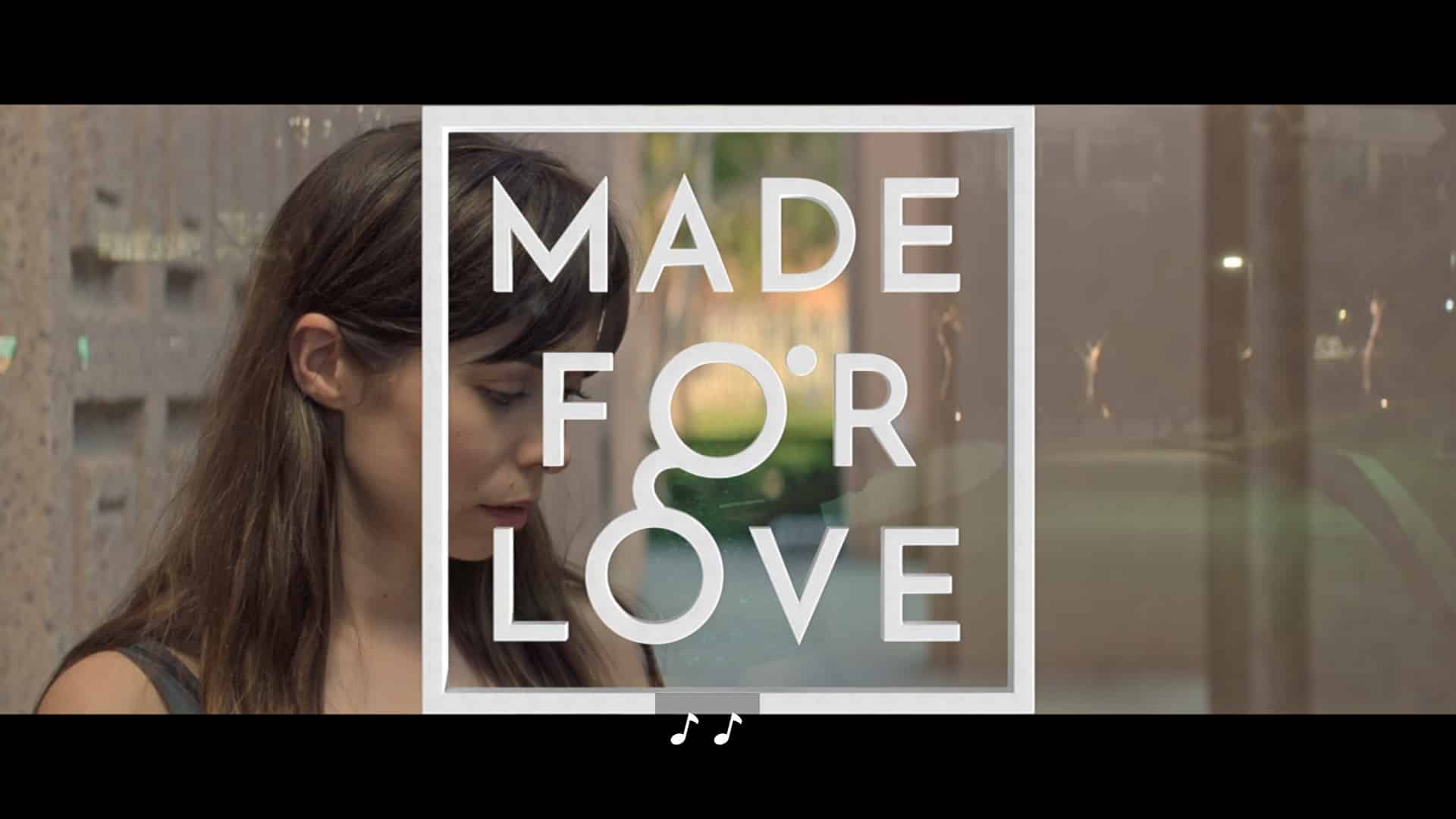 Hazel the day she met Byron

“I Want a New Life” covers the day, ten years ago, when Byron gave Hazel that wish – at the expense of her best friend who gives life to Made For Love.

How It All Began – Hazel, Byron

So, how does a daughter to someone like Herb, become the girlfriend, then wife, of a billionaire tech mogul? Well, by scamming people. Byron was impressed by Hazel recognizing an opportunity and the human desire to get a phone he didn’t even create yet, and that allured him. Add in her being a bit impressed by him and this look of wonder when it comes to what he was able to offer her, and that was it. Seemingly he snatched her up the night they met, and she wasn’t seen or heard from until there was an interview with her in it – potentially seven years after the night they got together.

Fun Fact: the green dress that Hazel wore to her date with Byron, which he memorialized, that dress was made by Hazel’s then best friend Bangles. Who, when Hazel is running a scam, since Herbert wants her to contribute to the household, they run into each other!

The problem is, Bangles, with also not being talked to in ten years, like Herbert, isn’t happy to see her best friend who utterly changed the trajectory of her life – in the worst way. Yet, with apologies shared and her realizing the creep Byron is, all seems to be forgiven.

With it being increasingly made clear a smell cube won’t appease Hazel, Byron has tried other ways to be the man she wants. This includes having his lackey, Bennett, help him do more normal things, like chug beer.

However, as Hazel continues to make moves that show her coming back is less and less likely, he decides it might be time for the nuclear option. Now, Dr. Fiffany Hodeck, Byron’s Chief Science Officer, she isn’t for the nuclear option, which would be a bi-directional sync, for it would kill Hazel after 11 seconds. But with Byron fine with that, since he believes he’ll end up sharing his brain with her, it seems in a few days, Hazel will have to make a potentially life or death decision – in the literal sense.

The Introduction of Bangles

BANGLES IS WHAT MADE FOR LOVE NEEDED! The reason we say that is, most characters are very stiff, with there being some sign they are supposed to have dry humor, that it makes them cancel each other out. And while some, like the Voss family, Shane, for example, are a bit over the top, it’s not to the point of Hazel not carrying the show on her own.

However, Bangles? Oh, she was what Milioti needed. For with Bangles, Patti Harrison, having far more energy than the majority of the cast, she gives the show life. Heck, and when you consider the dynamic between Bangles and Hazel, it almost makes you wish she went to her before her dad earlier in the series.

So here is hoping Bangles fully assumes the best friend role and sticks around. Made For Love desperately needs her.

Understanding Why Someone Would Be With Byron, Especially For Ten Years

At this point, it is easy to understand why Hazel tried so hard, for so long, with Byron. A man who can give you one million dollars with a snap, transport you anywhere just the same, and wants to give you the world? It’s easy to fall for that. Add in the alternative is a life of indecision and poverty? Hell yeah, you would commit and try to learn someone who is a narcissist with control issues.

Yet, it is one thing to lack control and live a pampered life when you at least have your own thoughts. It’s a whole other when even your thoughts aren’t your own, and someone goes from physically trying to control you with boundaries to wanting access to your chemical responses to things.

The Introduction of Bangles - 86%

Understanding Why Someone Would Be With Byron, Especially For Ten Years - 83%

With the character the show has long needed arriving, perhaps you can’t judge a show by its first three episodes anymore but have to wait until its fourth.