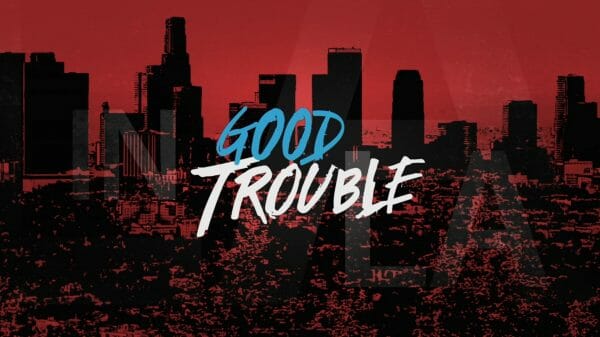 Descriptions are updated as new information is presented, and images changed as better ones are captured.

An MIT grad now working at tech startup Speckulate, she is a fun, mostly carefree, girl who wants love, fulfillment, and is struggling to find both. Thankfully, with living at The Coterie and living with he adopted sister Callie, her struggles seem to be met with just the support she needs.