by Amari Published: May 14, 2020Last Updated on May 1, 2021
FacebookTwitterPinterestRedditEmail

A 911 operator who takes care of her mother, Pat (Mariette Hartley), who has Alzheimer’s, and becomes the girlfriend of Fire Station 118’s youngest recruit, Buck. And through that relationship, her first in a year, she comes back alive. Leading to her, by the end of the first season, coming to the point of wanting to rediscover who she is. Athena is the female lead of “9-1-1” and is the sole consistent cop representation on the show as well. Throughout the series, we meet her parents, get to know the father of her children, Michael, and her kids, Harry (Marcanthonee Reis) and May (Corinne Mas) as well. But the main part of Athena’s life that is featured is her as a police officer and her friendship with Hen. Her relationship with her kids, and Michael often, are a minor part of her story.

May: But today’s not like every other day, Dad.

In season 1, the newest member of Fire House 118, who quickly makes a name for himself by taking on the most dangerous rescues. Well, that and misusing his position to get with girls. However, between his relationship with Abby and then his sister arriving, Buck matures, and eventually, dating becomes a bit hard for him. 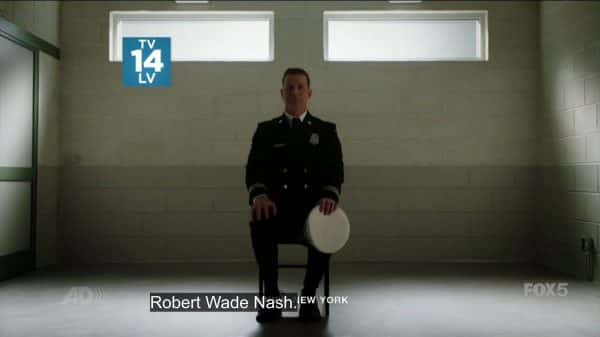 Captain of Fire House 118, when we first meet Bobby, he is dealing with some demons. The kind which almost swallows him whole. However, with time and faith, he finds a way out of the darkness and is the leader, father figure to some, his team needs. 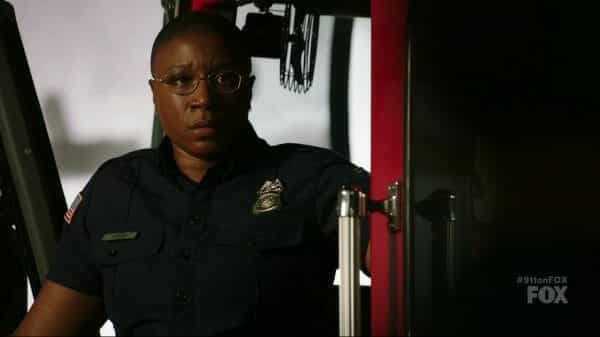 Hen is either the first, or one of the first, women to join the 118. Which, at the time of her being hired, caused quite a stir and led to more than adversity, but harassment. However, thanks to Chim, and being bold in the face of a captain who was trying to get her to quit, Hen becomes the second-longest member of the 118.

Outside of work, Hen is a wife, co-parents a young boy named Denny that she adopted from a previous relationship, and is married to a woman named Karen. She is also Athena’s best friend, and probably Chim’s as well. 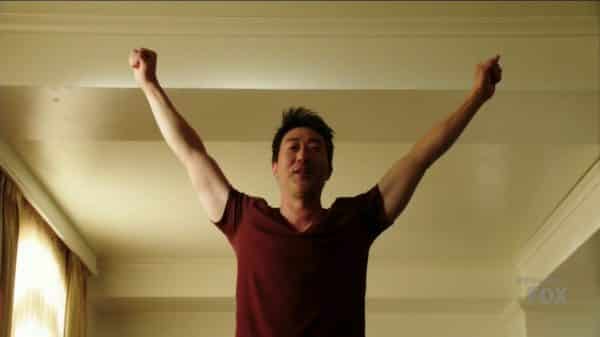 I don’t know when that went from being a biological fact to an emotional reality.
— Chim (4.9) 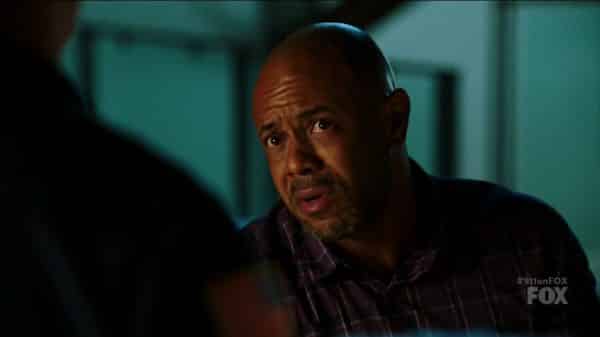 Michael is an architect and the father of Athena’s children. He is also a gay man who we see almost exclusively date other gay Black men. 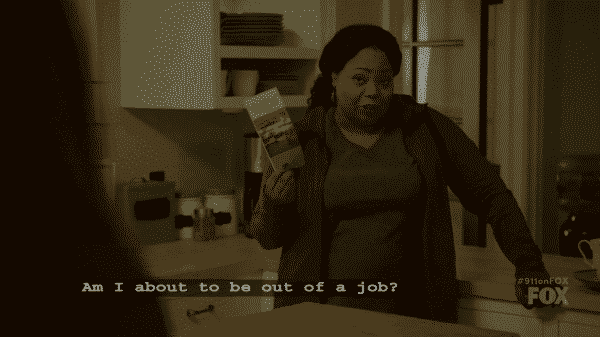 Carla is a nurse who assists Abby with her mother Pat, early in the show, and comes back around when Eddie needs help with his son Christopher. Hen’s wife, who has a doctorate and co-parents Hen’s son from a previous relationship. In fact, because of Hen’s work, one could submit Karen might spend more time with Denny. 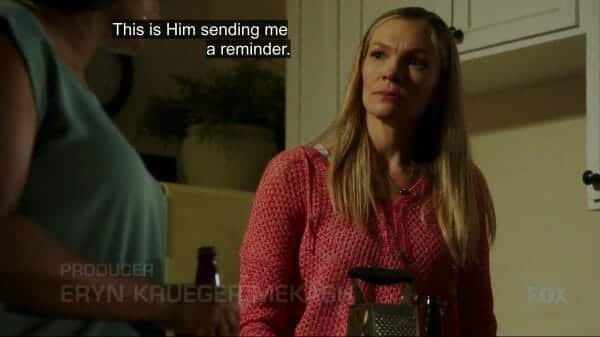 Hen: This is Him sending me a reminder.

Hen’s first love who is in prison when we first met her. However, when she gets on parole, there is an attempt to reconcile with Hen, and that threatens Hen’s marriage. Including getting their son’s, her biological son, the father involved.

Introduced in season 2, Eddie is a veteran who, like Buck, often does the riskier jobs and rescue missions. This may come as a surprise considering his son, Christopher (Gavin McHugh) he is raising on his own, and he barely survived one of his last tours.

Buck’s older sister, who moves from Pennsylvania, due to her abusive husband, Doug. In PA, she was a nurse, but in Los Angeles, she takes on the role Abby played in terms of showing us what 911 operators go through. Also, she becomes Chim’s love interest.

The fire station Bobby, Buck, Chim, Hen, and Eddie are stationed at.