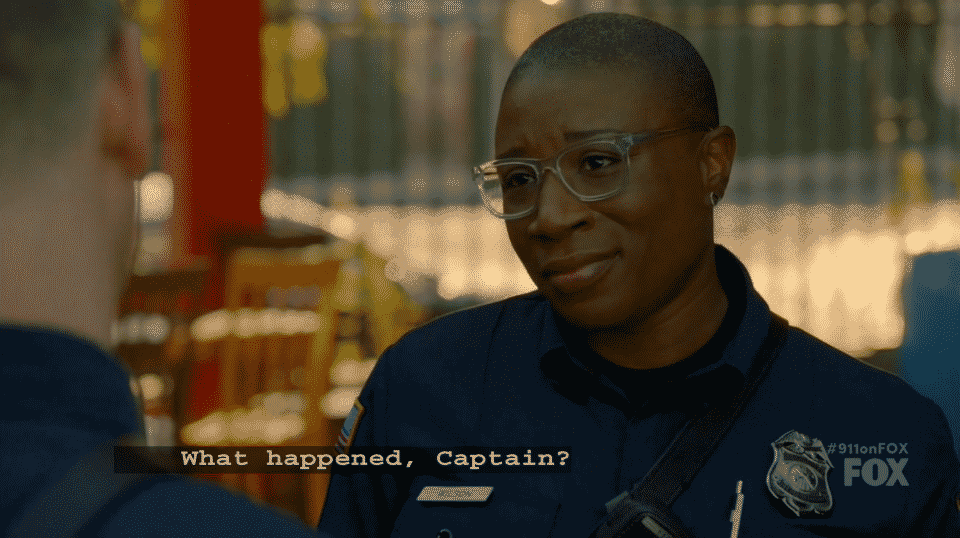 Hen’s personal life is finally revealed to us, alongside what happened to Bobby’s family. 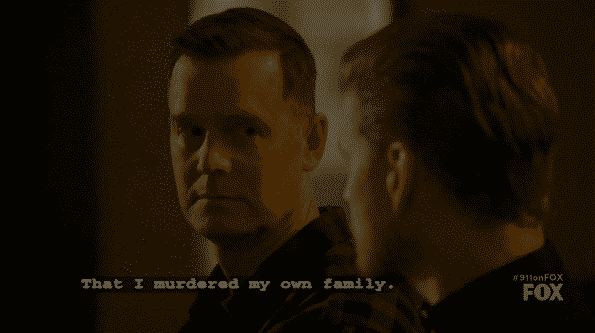 5 years ago in St. Paul, Minnesota at 13,000 Lakeview Way, Bobby had a wife named Marcy, a daughter named Brook, and a son, Bobby Jr. However, thanks to his addiction, and a real crappy landlord, he lost them all in a fire. Who, because the building wasn’t up to code and made with highly flammable material, he never reported or pointed a finger at Bobby. That’s the short version.

The long version is, 10 years ago Bobby broke his back and while he mostly bounced back, he worked through the pain through alcohol and pills. Something Marcy tried to work with him on, even to the point of sending him to rehab. However, then he relapsed and to attempt to hide it, he would drink and pop pulls in an apartment two floors down. An apartment he may or may not have been renting. One which only had to gas-powered lamp and a gas powered heater.

That heater is what caused the fire when it sparked and ultimately killed 148 people. Including Bobby’s family who basically died in their sleep. Something that he doesn’t plan on telling his team in full but with his guilt affecting his job, he has decided to let them in.

Case of the Ex: Hen

Well, Hen is a lesbian and her ex-girlfriend, Eva, and she seemingly adopted this child named Denny. Cool right? Problem is, Hen is now with Karen and Eva is in jail. However, she is up for parole and after not seeing Hen for a year, she is hoping she might vouch for her. Which, with Eva being Hen’s first love, she is drawn to helping her but Karen is very worried about the idea. Not out of jealousy but because Eva is, or was, a bit of a hell-raiser and she doesn’t want her in their life. After all, they’re married, are raising this kid, and the absolute last thing they need is Eva trying to ruin any of that.

Patricia does get found, but not after a fairly unique “date” between Abby and Buck. One in which they drive around in his jeep, listening on a police radio for her, hoping maybe Athena may come up with something. They save some little girl, together, before first responders come, which of course Abby loves. And Buck gets quite hot and bothered by her not shaking a bit afterwards.

HOWEVER! They still don’t have sex. Well, after Patricia is home safely and in bed, they don’t have body contact sex. Yet, it is implied phone sex definitely happens.

I don’t know what brings Hen and Athena together besides being two Black women in a largely male, probably white, field, but I’m glad to see them talk and just be real with one another. Much less, know whether it is work-related or personal, they got a rock.

For what seems like forever, Hen has been around but never put front and center and now, arguably, she has perhaps the most interesting personal life going on. Her first love is a convict who, if I understood correctly, before she went in they adopted a child together. However, since then, she met someone new, married them, and now her ex might get out. On top of that, she is a first responder who isn’t much for other people’s BS – even her captain. As seen by her, subtly, noting to Bobby not to move the kid in the car wash until she is done evaluating if they should.

And speaking of Bobby, while he is so lucky the landlord didn’t point fingers, since they could have definitely sourced where that fire was coming from, I appreciated his backstory. Which may be a weird way to put it, but taking note he did kind of murder his family, his reason for silence is very valid. It isn’t like he was left destitute or anything like that. A fire was started, that killed them, because he couldn’t keep his addiction under control. How do you explain that to people? Much less, you see how I’m side-eyeing the fact he killed them and 145 other people, possibly first responders, so imagine how his team would feel?

Which, depending on how corny this show wanted to be, maybe there would be understanding and all that. Yet, something tells me Buck would probably make a big deal out of it. Especially if he ever got in trouble again. For there is just something about that boy which screams that he is highly capable of being petty.

About This Abby and Buck Relationship 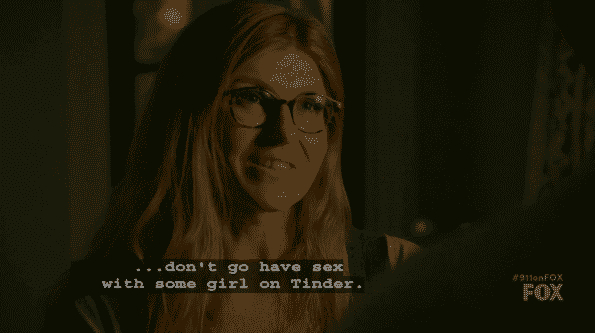 I get that securing Connie Britton had to mean more than her answering 911 calls and dealing with her mom having Alzheimer’s. However, I just can’t wrap my head around her character and Buck. Which, I want to say isn’t an age thing as much as there just not being chemistry to me. I mean, I’m sure someone thought this would be a nice How Stella Got Her Groove Back

kind of thing, which starred Angela Bassett, but it just isn’t clicking here.

And I want to say the reason is just the actors more so than the characters and how their relationship is being built up. When they look at each other, when Britton gets shy and can’t look him in the eyes, or is blushing, I see acting. I don’t see anything genuine but just her playing a role as is, Oliver Stark, who plays Buck. Something I don’t foresee changing and based off a comment on a post earlier in the season, I don’t think I’m the only one who feels a bit beyond, “Meh” when looking at these two.