Like many thrillers/horror shows, if not movies, “The Stranger” is pretty good until it needs to wrap things up.

Clare, fresh from Kansas, came to Los Angeles to become a writer, and within a week of doing so has a stalker. But, rather than this stalker be outside her home, following her car as she works for a ride-sharing app, he is a murderer. One that, unless she tells him a remarkable story, he will kill her. Leading to her, over one single night, try to not only evade him, Carl, but also get people to believe she is not crazy.

The Build Is Excellent 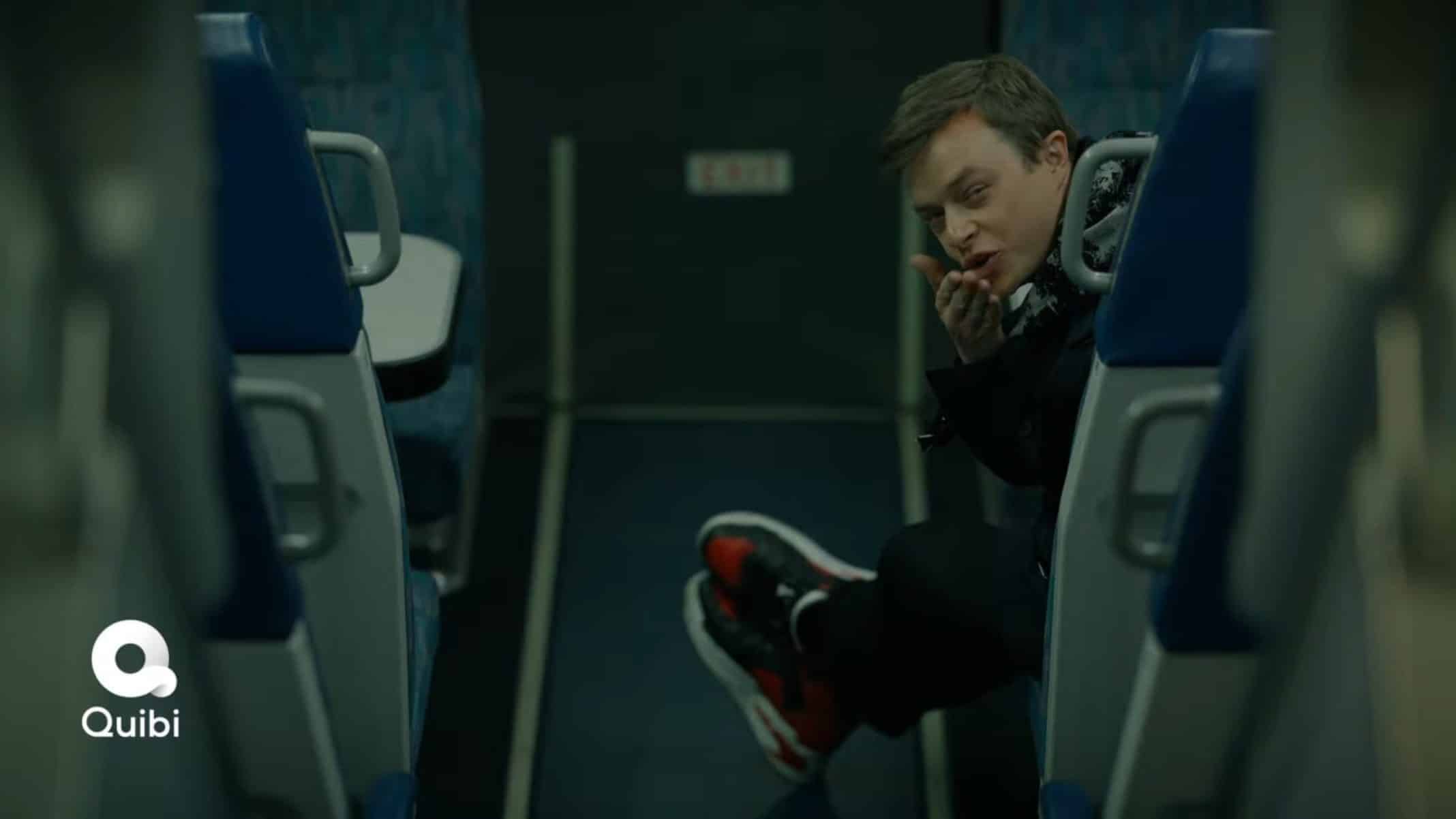 The way Carl is handled as a villain leads you to believe he might be a figment of Clare’s imagination. Especially as you take note of Clare’s past, which includes an incident her mom makes it seem this is a repeat of what happened before. And with, for a good portion of the show, no one seeing Carl, you are almost led to wonder if Clare is doing all this herself.

But, on the flip side, there is JJ, a character Clare meets around episode 2 or 3, who talks in ways that make you wonder, is this a prank? Is he in cahoots with Carl to force Clare into their movie? One which uses her real-life reactions to their scripted situations? And it is not knowing what the truth is and what is a game or psychosis that really gets you going.

It Ends On A Whimper 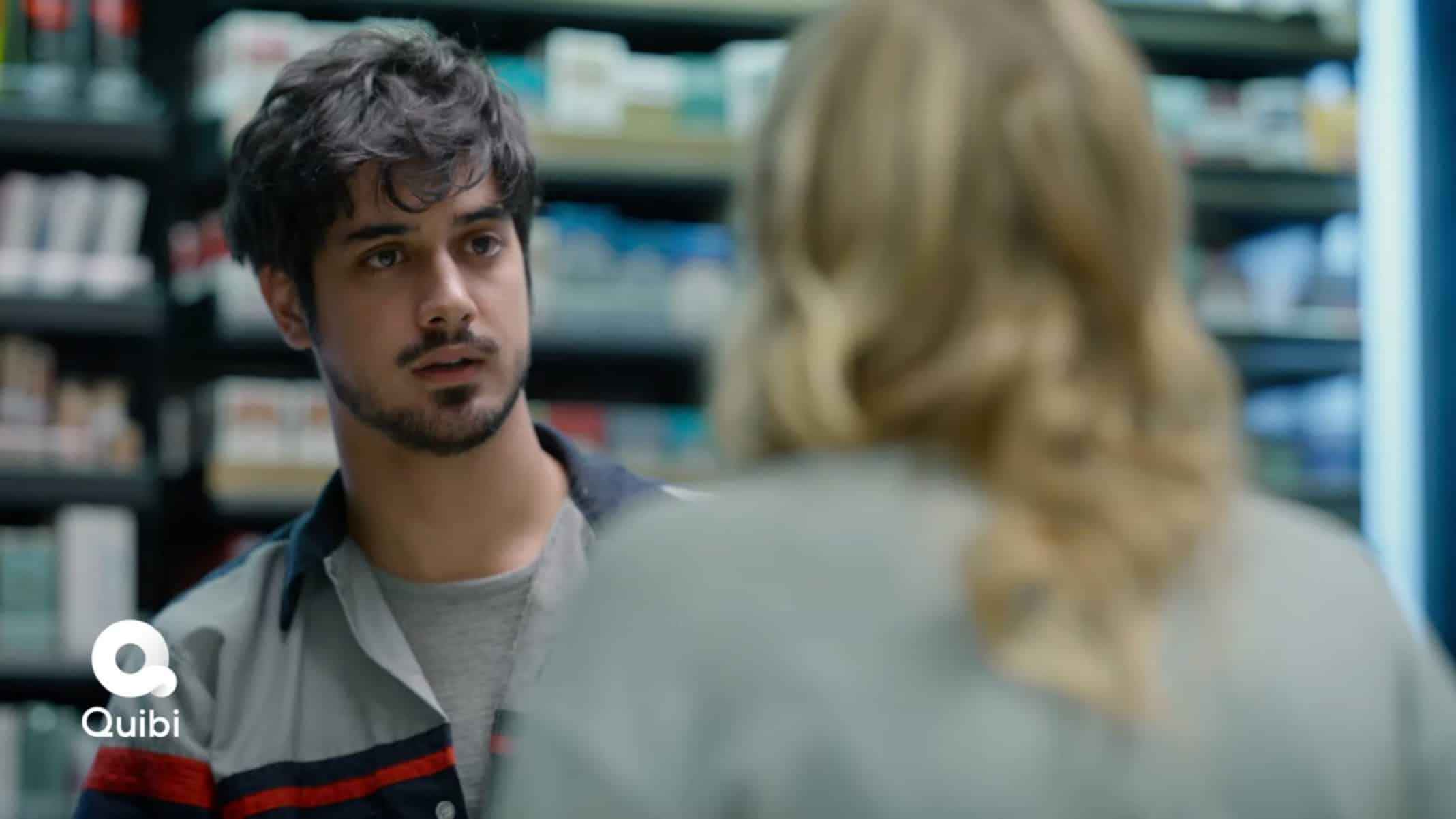 Also, it is what makes the last few episodes, and especially the ending, frustrating. For you have all these theories and ideas in play, and when the writing doesn’t match that, fulfill your ideas, or surpass them, it hurts so bad. Now, mind you, Quibi operates on giving an episode a day, so it isn’t like we had to wait weeks for an answer. But, in spreading things across days, that excitement can still build, and with it not being released all in one day, that luster isn’t lost as quickly as you consume all episodes with a sense of gluttony.

But, no matter how released, there is a need to note it dropped the ball in the end. For the way they handled Carl in the final episode, after all he did, that was just disrespectful.

If the ending was as epic as the build, this would not only be rated positive, maybe even recommended but be the reason to get Quibi. However, like so many mysteries, thrillers, and anything with a villain of Carl’s caliber, they undermine all that was said and done in their defeat. Leaving you frustrated and while not to the point of rage, certainly feeling, to a small degree, you wasted your time.

Season 2 of Quibi’s “The Stranger” 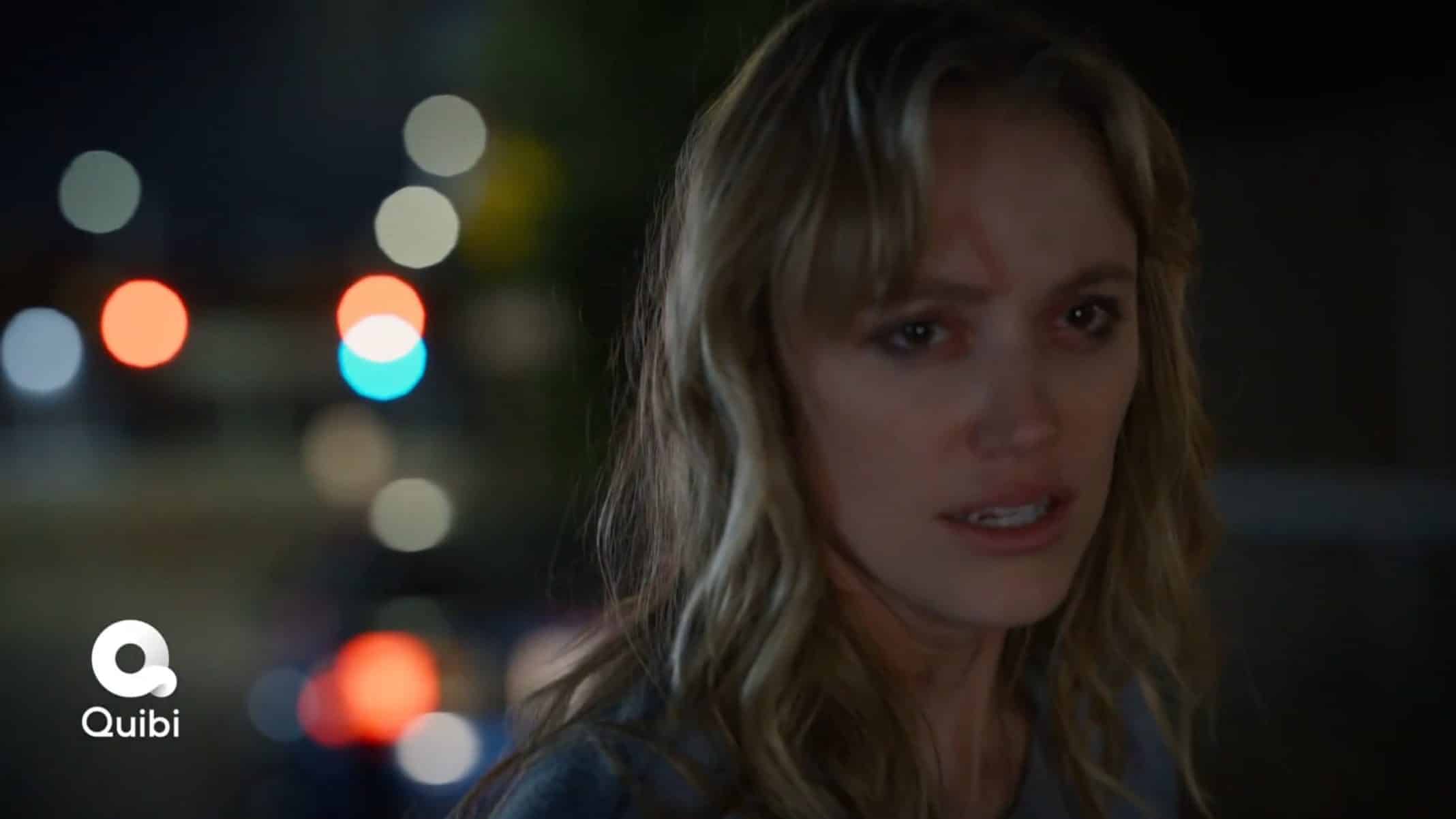 We feel that, unless they make this into an anthology, this was more so a movie broken up into parts than an actual show.

What We Expect From The Next Season?

The only way a second season could work is for someone to repeat Carl’s formula but escalate things. If not, flipping it and making things smaller, like focusing on a specific school or office, and presenting the harassment seen in this season more intimately and less violently. Thus making it a bit more real.

like so many mysteries, thrillers, and anything with a villain of Carl’s caliber, they undermine all that was said and done in their defeat. Leaving you frustrated and while not to the point of rage, certainly feeling, to a small degree, you wasted your time.