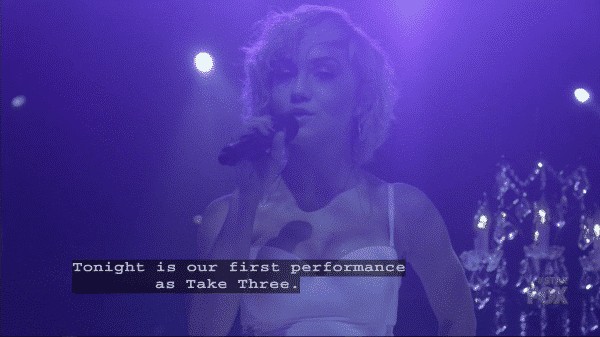 We are introduced to the new name of the group, Take Three, and police brutality returns to focus for Star.

Previous Recap: Episode 4 “It Ain’t Over” 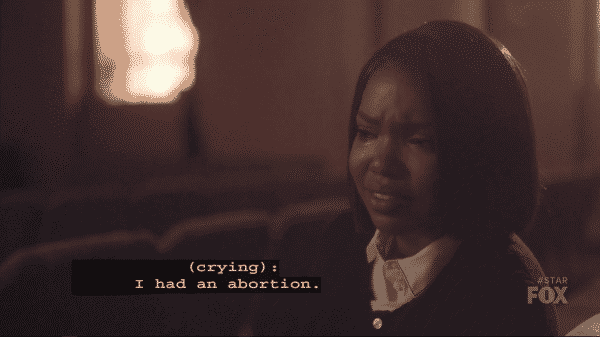 It has now become fact: Alex had an abortion. After Derek’s accident, she didn’t want added pressure and also, it just seemed like bad timing. But with her, for some reason, really feeling guilty about it right now, she fears how Derek will react when he knows. Something Carlotta tries to console her with but since she tries to through church, Alex is a bit apprehensive. After all, she is a proud atheist. Yet, with time, and Carlotta revealing the only reason Cotton exists is perhaps due to prisons not giving abortions, they connect. Also, Alex finds some form of faith.

Someone Of My Own: Simone, Brody, Star 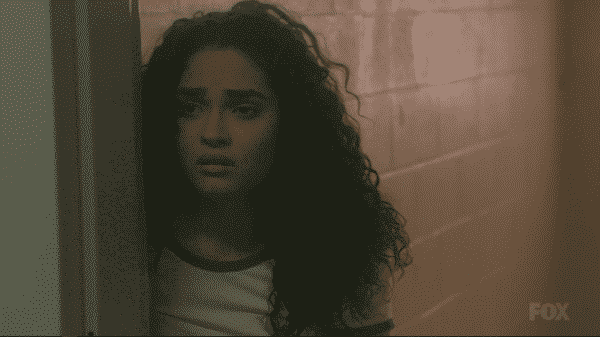 With Simone lacking autonomy over her life since, forever, more and more she wants out from under Star. Perhaps out from under Carlotta too. If only because, for once, she wants to choose who she associates with, is friends with, or chooses to be her family. Especially as Karen is shipped off to another facility.

So as Brody comes around more, and Simone seemingly doesn’t remember the worse of what he did or did not do, she is okay with forging a relationship. However, Star hints to it maybe being more than abandonment that is Brody’s sin. Now, whether it was he got the drugs for Mary, maybe had her do something unbecoming for them to have money for drugs, or what? It is hard to know.

What is clear though is that Arlene is involved with Brody and that means whatever he is trying to do, is all part of some backstabbing plot. One which poor Simone, who desperately needs something of her own, not involved with Star and her career, will end up becoming a pawn in. Angel catches his uncle trying to sell off his beats to Andy, Ayanna’s assistant, and while mad at first, it isn’t like he doesn’t know who his uncle is. So no sooner than he gets mad he quickly forgives and gets to work. But, in the process of singing how the song should go, Jahil realizes he has a star in his family. Which gives him the perfect opportunity to get back at Carlotta and the girls for freezing him out.

But, his grand return to prominence is shadowed by a tragic event. Noah’s childhood friend Lucky gets shot while reaching for something in his back pocket. This event, after Star tried to keep things on some F-buddy stuff with Noah, brings the two closer together. Especially since Brody shows up to Star’s job to see Simone and Noah, with Lucky, have to play bodyguards.

Though, in the end, Carlotta ends up getting the upper hand. If only because, for the life of her, even if Andy is Ayanna’s assistant, she couldn’t figure out how he and Jahil got onto Ayanna’s stage. Granted, pulling one over on Ayanna has not been shown as that hard, but still. So with her seeing the two in the process of having sex, since Ayanna wants to feel something, like some inches apparently, Carlotta has both of their numbers.

Let’s see how her father feels about that.

Continue on to Page 2