The anthology series, “Soulmates,” begins with the question: If science could possibly provide you with a soul mate, would you take the test and take the leap of faith?

In the year 2023, a company named Soul Connex has discovered the Soul Particle, and thanks to this discovery, they tout 15 million matches and a network of 20,000 clinics worldwide. With that in mind, so comes the question of, for those who did things the old fashion way, are they dating or even married to the right person? 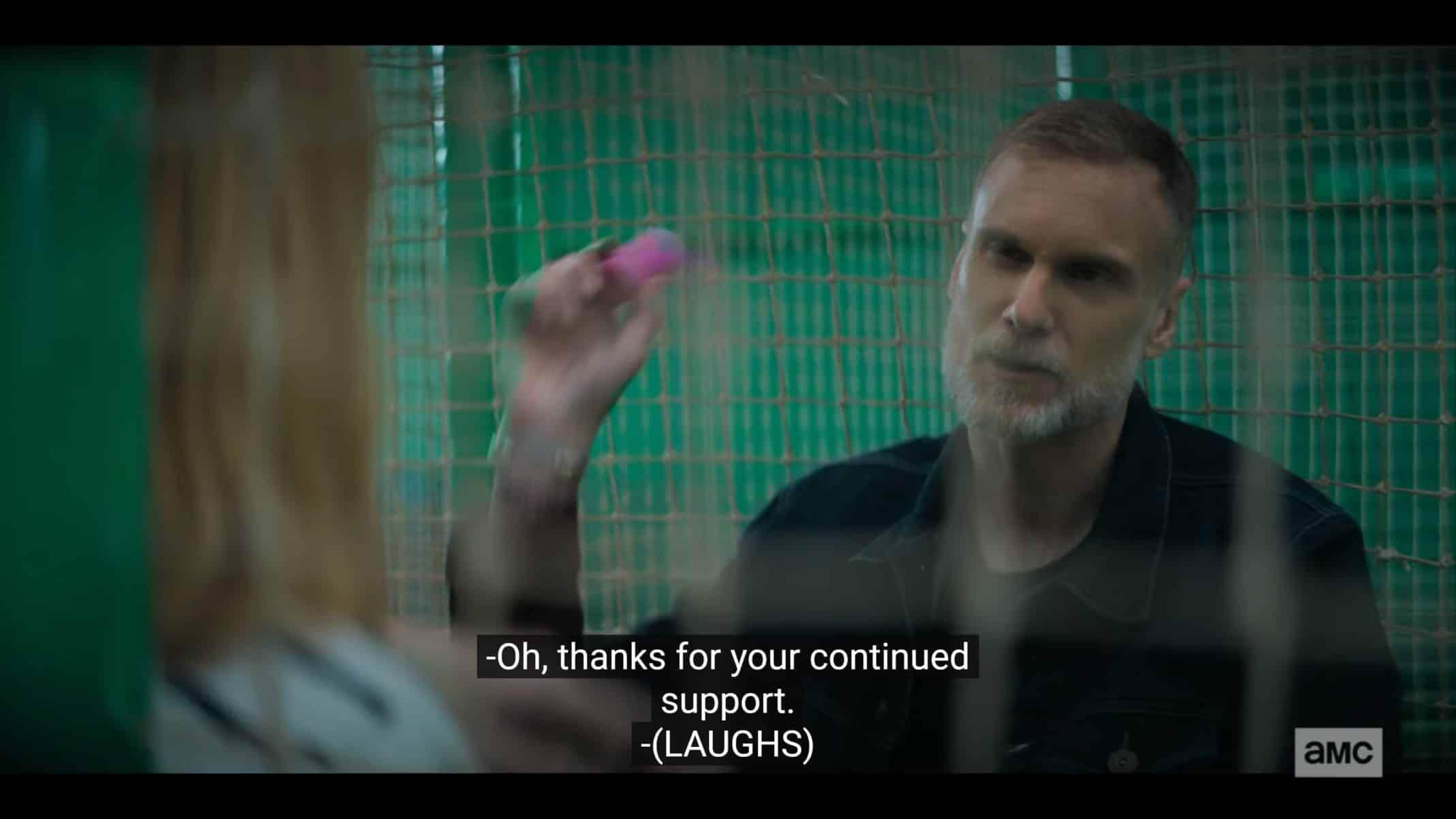 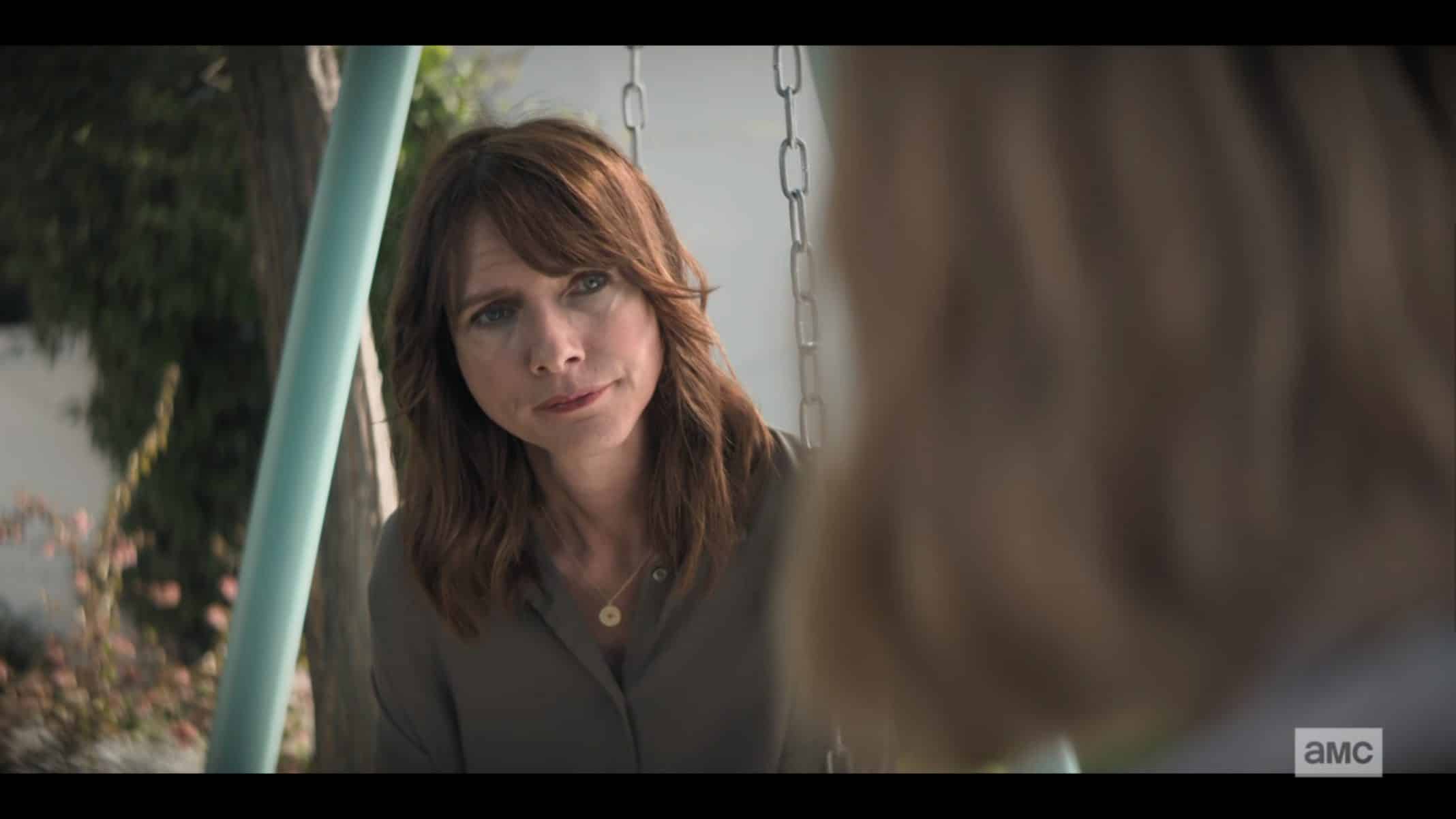 This is what rocks Nicola and Franklin’s marriage as Nicola’s brother, Peter, finds a woman seemingly better with him than any ex, and then her neighbor Jennifer looks into the test as well. Which leaves Nicola, a mother of two who married her college sweetheart, wondering, after every fight or disagreement, is she with the wrong man?

With the explosion that came from the Soul Particle discovery, so comes the test of many relationships and the idea that, like death and taxes, love can become something expected, guaranteed, puts an interesting spin on living. After all, loneliness and the negative feelings kin to that, it is what can make the human experience feel like suffering.

Yet, as seen with Nicola and Franklin’s relationship, marriage to be more specific, we see the theory tested. For a lot of people are lucky to find someone with who they mesh with. Granted, they may not always be perfect, but they can raise kids together, have some semblance of friendship, and that can sometimes be good enough.

However, everyone has been sold this concept of marriage and relationships, from a young age, so that, even if not in your household, in movies, shows, there is this sense of perfection. Finding your person, the one right for you, your special someone. And seeing that idea mess with Nicola, and Franklin, especially as Peter, who seems to never have quality relationships find someone, it triggers not only an interest in the story but how you would act if it was you.

You May Not Feel Overly Invested In Nicola & Franklin 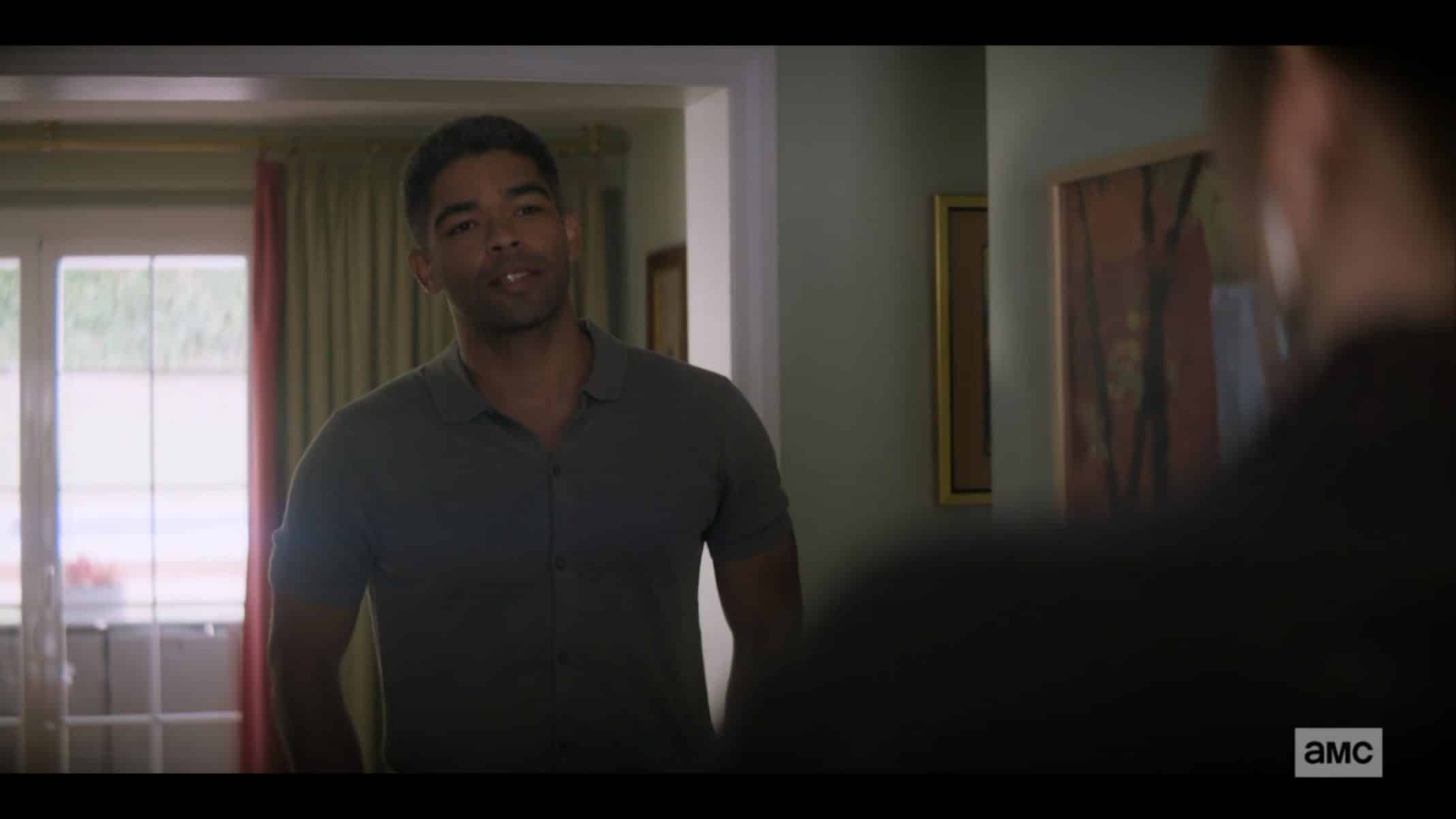 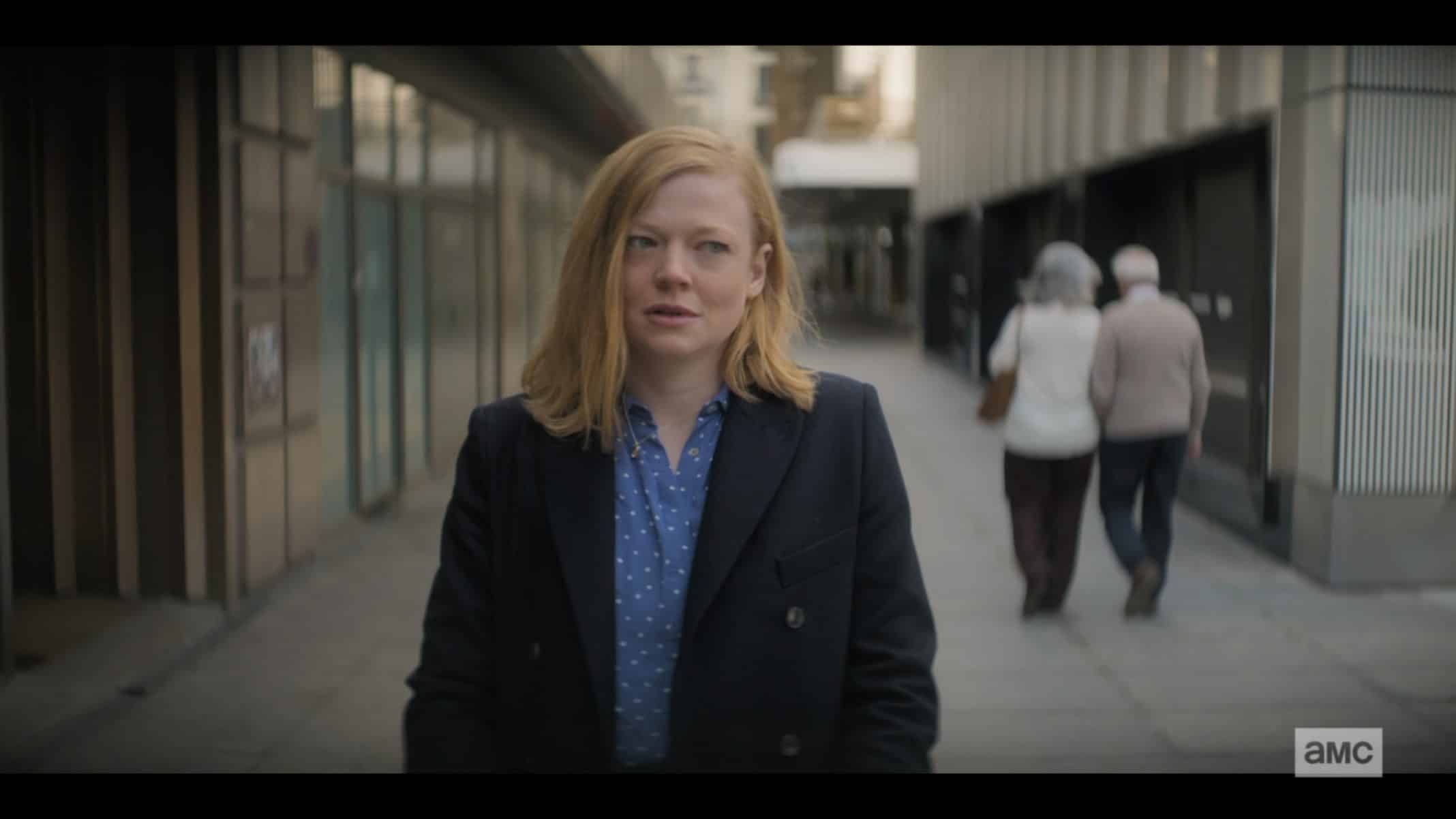 With that said, Franklin and Nicola weren’t the best couple to introduce this show. There is something about them that is bland, doesn’t illicit investment, so even when they come to an end, you don’t necessarily care. If anything, you feel like their sole purpose was to present Soul Connex and what happened in 2023. These two, in particular, weren’t supposed to be the selling point. They are just an example of what could happen as the show later presents you the stories of intrigue.

Right now, “Soulmates” is purely resting on the concept since the first handful of characters we met fell flat. You didn’t have reason to invest in their relationships, whether new because of the test or rocked because of the test’s existence. Rather, you’re left wondering if this was just about establishing what we can see, in terms of new couples and relationships ending, all due to a test, which most don’t understand, saying that your soulmate isn’t assumed, but can be found by science.