High School Musical: The Musical: The Series: Season 3/ Episode 2 “Into The Unknown” – Recap/ Review (with Spoilers) 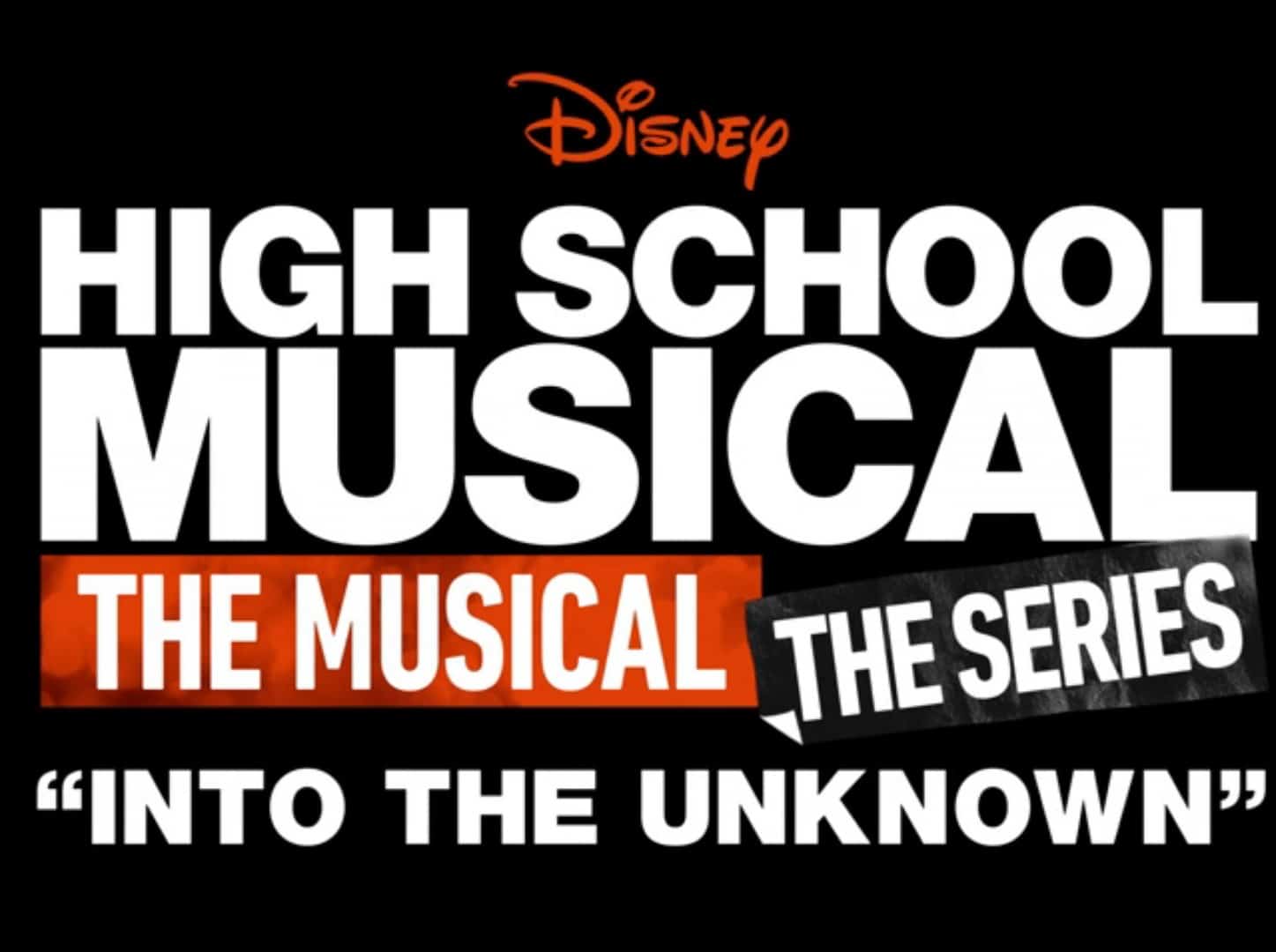 Auditions come at Camp Shallow Lake, and they happen to coincide with Nini meeting her birth father.

It seems their college reunion wasn’t the only reason Dana and Carol decided for Nini to come with them to California. In light of her turning 18 soon, they decide it would also be good for Nini to properly meet Marvin, her birth father. Someone she met when she was a little thing, but not with the context of knowing he is her father.

Now, as you can imagine, things are awkward, but mostly because Nini and Marvin are opposites in more ways than one. Not so much that they can’t get along or be cordial, but it isn’t a re-introduction that spells out why Nini likes this or that, beyond learning Marvin, and Nini’s moms, were part of a band at one time. The whole experience inspires a song, though, which compensates for any and all awkward feelings.

Speaking of awkward, Ricky showing up at Camp Shallow Lake makes things awkward between Gina and him since she is fully committed to EJ, even though all these female friendships EJ has is making Gina uncomfortable. The newest one she discovers is Val, a counselor in training who is helping EJ with the camp’s production of “Frozen,” including casting.

But, while many things push Gina to think they should slow down, EJ doesn’t want that. Ricky promises to start over, and Gina decides to focus on just going for the lead. This triggers the belief that Gina 1.0, the competitive mean girl, will return, but despite what Ashlyn thinks, Gina doesn’t believe that will be the case. However, with her telling some barely freshmen girls named Alex and Emmy they will not be friends at the audition but enemies? It seems Gina is turning back to the dark side.

Though when it comes to the auditions, everyone is good but not necessarily stunning. Despite barely knowing what “Frozen” is, Ricky auditions, and Carlos is straight up about him not being able to Zac Efron his way into a lead role. Which, considering Dewey forces Jet to audition rather than stay in the cabin and play video games, that might be true. For Jet stuns everyone but with Carlos sneaking into the administrative cabin and potentially changing the cast up, maybe Jet won’t get the role he deserves.

Gina’s growth has always been one of the most noticeable in “High School Musical: The Musical: The Series.” She was the outsider with a bit of a chip on her shoulder and willing to scheme if she needed to. But, since season 1, Ricky melted her heart, Ashlyn gave her a sense of friendship beyond what many can achieve, and she found her place. But, to become the person who got friends and was welcomed, she had to set aside her competitive nature.

So Gina reconciling that competitive young woman who wants to make it in the business with this friendlier persona who is approachable and likable should present quite an interesting challenge.

What draws us to Maddox is that she is extroverted and seems nice, and yet she says she doesn’t have friends and struggles with that element of her life. Now, granted, she is extra and clearly can be a lot, but the fact only Gina seems to appreciate that? Maybe EJ to a point? It should make us getting to know Maddox, especially after that weird night scene, fun.

As for Jet? His being standoffish and stunningly talented creates another odd mix. I’d even liken the way he and Maddox are set up to be similar to Gina in that you can see the “It” factor regarding their character, but because of a block they are dealing with, mainly because of their personality, they can’t or don’t get as far as they should.

But while Gina’s issue was her ambitions, and Maddox being that she may come off as she tries too hard, Jet’s issue is his lack of social skills, or maybe even fear of getting close to anyone. It’s hard to say what his issue is, but there is hope it is something more than him just being a jerk.

Nini Meeting Her Dad & Her Song

Nini’s storyline is separated from everyone else, which presents a challenge that, so far, the show is handling well. She is meeting her birth dad, discovering new things about her parents, and is approaching her 18th birthday. This is a lot of monumental moments and considering she is tasked with coming up with a song for Gina’s brother, multiple songs, in fact, you can see all the material. Which, based on the song she performed in this episode, I think viewers should expect the type of bangers Rodrigo could produce for her solo work.

One of the issues of “High School Musical: The Musical: The Series” is that everyone can carry a tune, but only some could legitimately make a living from singing. Sofia Wylie is lovely, and she is one of the original reasons we gave “High School Musical: The Musical: The Series.” However, I wouldn’t say the song written for her or her voice, sandwiched between the songs we got in episode one and Olivia Rodrigo’s, made her look good. Her song was too long, lacked complexity, and while she can carry a tune, she isn’t on par with the others vocally.

High School Musical: The Musical: The Series: Season 3/ Episode 2 “Into The Unknown” – Recap/ Review (with Spoilers)
Overall
Camp Shallow Lake’s pending drama paired with Nini’s recent discovery doesn’t make “High School Musical: The Musical: The Series” a must-see but certainly will keep fans of the show entertained.
Highlights
Nini Meeting Her Dad & Her Song
Maddox & Jet
Gina Trying To Reconcile Who She Is As A Competitor and Who She Has Become As A Friend
Disputable
Gina’s Song
81
Follow Wherever I Look on Twitter and Instagram, Like us on Facebook, and Subscribe to the YouTube Channel.