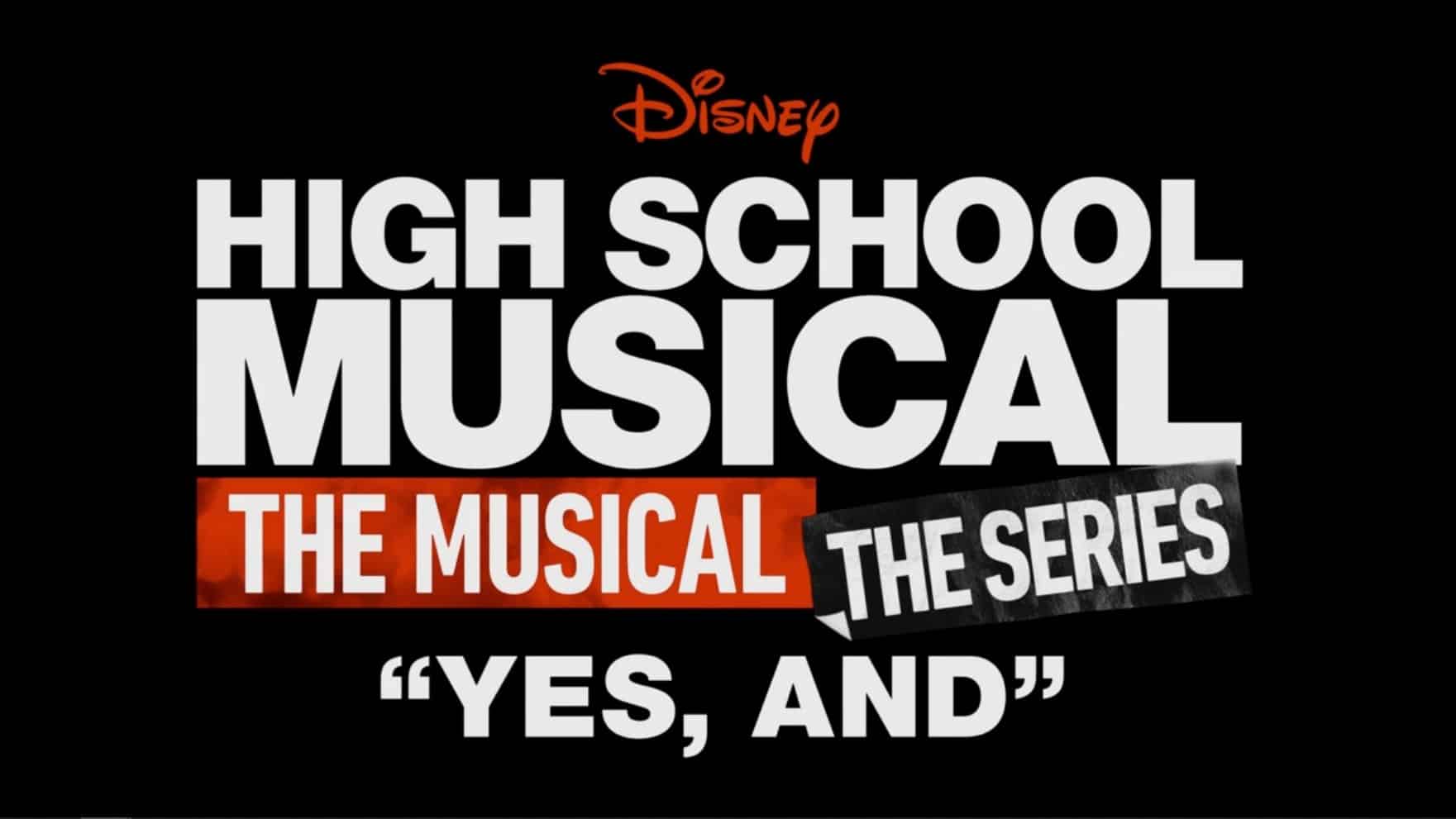 As North High starts flexing its budget, Miss Jenn is tasked with figuring a way to compete and keep her kids from having meltdowns.

This Is A Lot Of Change – Ricky, Miss Jenn, Nini, Mike

Ricky really lacks a sense of stability and routine right now. After Ricky lived in a house for his entire life, he and his dad have just moved into an apartment. Alongside that, he feels abandoned by his mother, and with his dad about to have his first official date with Miss Jenn, it means even more change. Though, to add to that, Miss Jenn has an emergency weekend acting intensive after North High’s promo for their Beauty and the Beast goes viral, which means Ricky doesn’t get his usual Saturday with Nini.

Thus, he becomes irritable during the intensive, and when it comes to Nini, who is tasked with writing a song from the rose’s perspective since that is her new character, he constantly distracts her. This pushes the idea that, while she still cares for Ricky, love might be waning as she has entered a mindset he isn’t on yet.

While Ricky is mostly freaking out due to the changes in his personal life, Gina is freaking out because she confessed to Ricky, the feelings weren’t returned, they have had additional awkward moments since, and she wants out. She wants to be with her mom in Louisiana, but her mom isn’t allowing her to make a hasty decision, and she tells this to Ashlyn. Someone who knows she can’t do much but does apologize if she played a part in Gina’s decision.

But, the honest truth is, Gina is so used to leaving, which has allowed her a certain level of freedom, that now being stuck and forced to deal with something awkward is taxing. Perhaps as taxing as Ashlyn trying to deal with a whole show depending on her, since Ricky isn’t taking it seriously, or Nini also feeling like she has to write the perfect song to add to the show?

Which for her is difficult due to her relationship not being where she’d like it to be or even it benefiting her – period. She realizes this while talking to Kourtney, who Nini keeps pushing to speak to Howie, partly for inspiration and just because she sees chemistry there. However, being that Kourtney has seen the brainpower consumed when it comes to dealing with a boy, by watching Nini, she is hesitant but eventually gives Howie a chance.

Though, with hearing Kourtney’s concerns, Nini realizes the problem was, with what she was writing, is she put too much focus on the Beast and how he felt while ignoring the rose. An idea that seemingly isn’t just for the song but her relationship. Which makes her playing the song for Kourtney and Carlos filming and posting it mean drama. Especially since Lily, with North High’s Lumiere, Antoine, stalking Nini.

I don’t do anything right the first time. My thing is that I just keep pushing, and I never quit.
— Gina

Am I something to you and not someone.
— Nini

It truly is a wonderful parallel to look at when it comes to Gina and Ricky. Gina is starting to get stability in her life and finds it hard to cope with the awkwardness of not knowing she can escape when things potentially become too much. On the other hand, Ricky is dealing with everything unraveling from his home life, relationship and while he still has some sort of routine with school, the people who made school worth going to, Nini and the theater, aren’t as fun as they used to be.

Which, with us seeing Gina confess, it does make me think these two opposite issues could bring them back together again. Though with Gina avoiding Ricky now, and more so trying to shift to interacting with EJ, I guess either we’ll have to wait for Gina and Ricky to potentially be together, or it may not happen at all.

The Pressure Ashlyn Is Under

I think we need to acknowledge that Ashlyn is paving her own road here. She is playing a Disney princess who, whether you talk about the cartoons, the live-action remakes, or even on Broadway, wasn’t played by someone who looks like her. After all, diversity in body types is an issue alongside race, gender expression, and sexuality.

But body types are pushed further down the list since, as often shown, Hollywood loves thin no matter the race, gender, or sexual expression. In terms of heavier people? Pretty much you are stuck to dramas and comedies, and in comedies, expect a Rebel Wilson, Melissa McCarthy, or Seth Rogen kind of role where people can just as much laugh with you as they do at you.

Even when it comes to The Greatest Showman, one of the few musicals I can think of featuring a prominent role for a heavyset woman, she suffers for most of the film. She is lonely and may have found a community, but she is still very much othered. So with examples like that, it means Ashlyn has to ground herself, be her own light, and that is stressful. Especially since Lily is going to be Belle as well and force Ashlyn to compare herself not just to Emma Watson and the cartoon version, but to someone that, as Ashlyn repeats often, looks like a literal Disney princess.

High School Musical: The Musical: The Series: Season 2, Episode 6 – Recap/ Review (with Spoilers)
Trajectory: Climbing
As things shift and new challenges are presented in the characters' lives, the show reaches a new level. It pushes for more than teen melodrama and addresses fears and situations that may not veer towards Freeform territory but does help bridge the gap between Disney's kids and tween brand and Freeform's focus on young adults. Thus offering storylines less geared towards silly moments and more so, like seen in Andi Mack, the kind which speaks to a generation more informed than ever, yet still unprepared for all that can happen.
Highlights
Gina's Situation v. Ricky's
The Pressure Ashlyn Is Under
Low Points/ On The Fence
86
Subscribe to our mailing list