Hanna has decent action, and you may love Esme Creed-Miles as the title role, but it doesn’t have the same oomph as the movie.

For reasons not revealed in the series premiere, Erik and his lady Johanna take a baby from a secured facility and run off with it. Unfortunately, the place where they take the baby, Hanna, from is part of some government program, and while the security at the facility is trash, the military which follows their inept defenses is not.

Luckily, Erik is a former agent, and while Johanna doesn’t get to see Hanna grow up, Erik protects and trains her for at least 16 years. However, thanks to Hanna’s curiosity of the outside world, caused by a boy named Arvo, she exposes herself and her father to the woman who has been hunting them for years – Marissa. Thus putting them on the run and having to separate for the sake of survival. 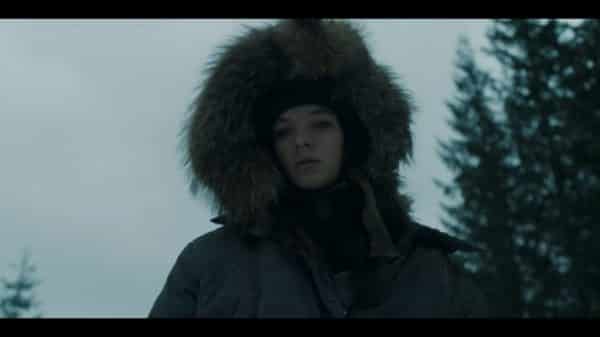 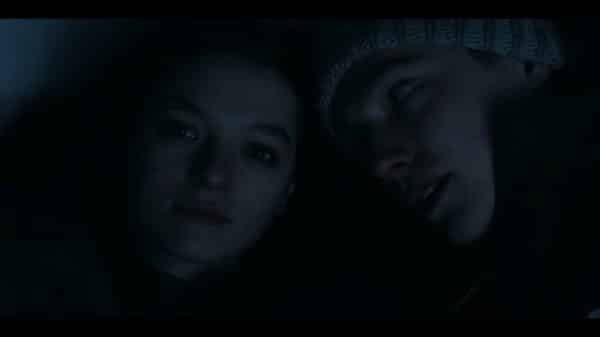 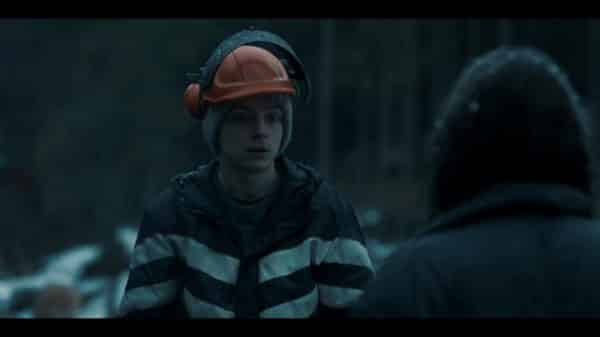 Surprisingly, despite it only being about eight years since we saw Saoirse Ronan as Hanna, Creed-Miles takes on the role and nearly has you forget she didn’t originate it. Maybe it is because Hanna didn’t end up the high point of Ronan’s career, so it is rarely talked about. Perhaps it is because Creed-Miles manages to combine Hanna’s deadliness with an innocence which, unless my memory is failing me, Ronan didn’t get to access as much with her version of Hanna?

For example, Hanna’s scenes with Arvo are part of what sells Creed-Miles for the luster of women kicking ass, no matter their age, hasn’t been a big to do in a long time. However, balancing the idea of a woman being both strong, in a masculine way, but not losing some sense of vulnerability and femininity, the kinks are still being worked on that. So for Hanna to be strong enough to whoop Arvo’s ass, yet also have the mental and emotional strength to be vulnerable around him, even develop a crush, helps Creed-Miles, and you, forget about the previous Hanna.

Erik and Marissa Come Off So Generic With that said, both Hanna’s father, Erik, and her hunter, Marissa, don’t bring anything to the show really. Marissa seems like she is from nearly any CBS crime show you can think of, and Erik is so generic that he’s like a security guard in any action movie you can think of. But, this is but the first episode, so maybe they’ll become more interesting in time.

With How Far Women and Girls Have Come Since 2011, The Action Is Lackluster

Between the original Hanna and movies that have come since then, women kicking ass has become a norm. Heck, with Kick-Ass

coming a year before the original Hanna

, it isn’t like a teenage girl kicking ass is that amazing either. Which is why a lot of the action doesn’t pop all that much. Even Hanna killing a deer doesn’t have any shock or awakening effect.

Yet, maybe that is the point? Erik is an agent, possibly an assassin, so no thrills kills might be his way of doing things. So, why would any of Hanna’s fights be all that exciting if the man who trained her isn’t pushing to shock and awe but simply knock out his opponents? If not flee, when possible? Creed-Miles is what will ultimately make or break this show. We’ve seen more than enough generic white men, and middle-aged white women as heroes and villains to the point they are interchangeable. Making the only thing which sticks out here is Creed-Miles’ Hanna and her no longer working in theory but actually being amongst the general public.

Leading to why Hanna is being given a mixed label. With two characters that inspire little interest, fight scenes that have no wow or shock to them, as both a thriller and action show, Hanna begins with two major failing points. However, the character oh Hanna remains strong and someone whose journey you’ll want to stick around for. Especially if her interaction with Arvo is but a taste of what’s to come. 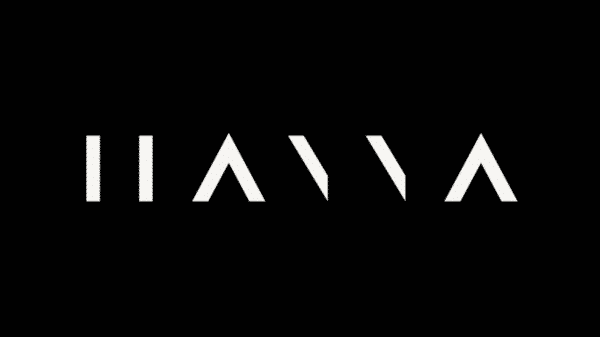 Meet The CharactersJoin Amazon Prime To Watch Hanna As Part Of Your SubscriptionRent or Buy The Original, 2011, Movie Starring Saoirse Ronan
You Might Be Interested In