Dash and Lily begins with us meeting The Grinch, known as Dash. However, by the time Christmas comes around, his heart may grow two sizes too big.

Things begin December 17th with Dash lying to everyone about his whereabouts in hopes of solitude. And outside of running into Priya, a friend of his ex, Sofia, Dash seems bound to have his desired holiday.

However, while visiting Strand Bookstore, he comes across a red notebook that begins a scavenger hunt. One made by a girl named Lily. Someone who intrigues Dash to the point of trying to get his friend Boomer to lay a trap, but Lily is too smart for that. However, she admires the effort, so nothing is held against Dash. Instead, she continues the game. 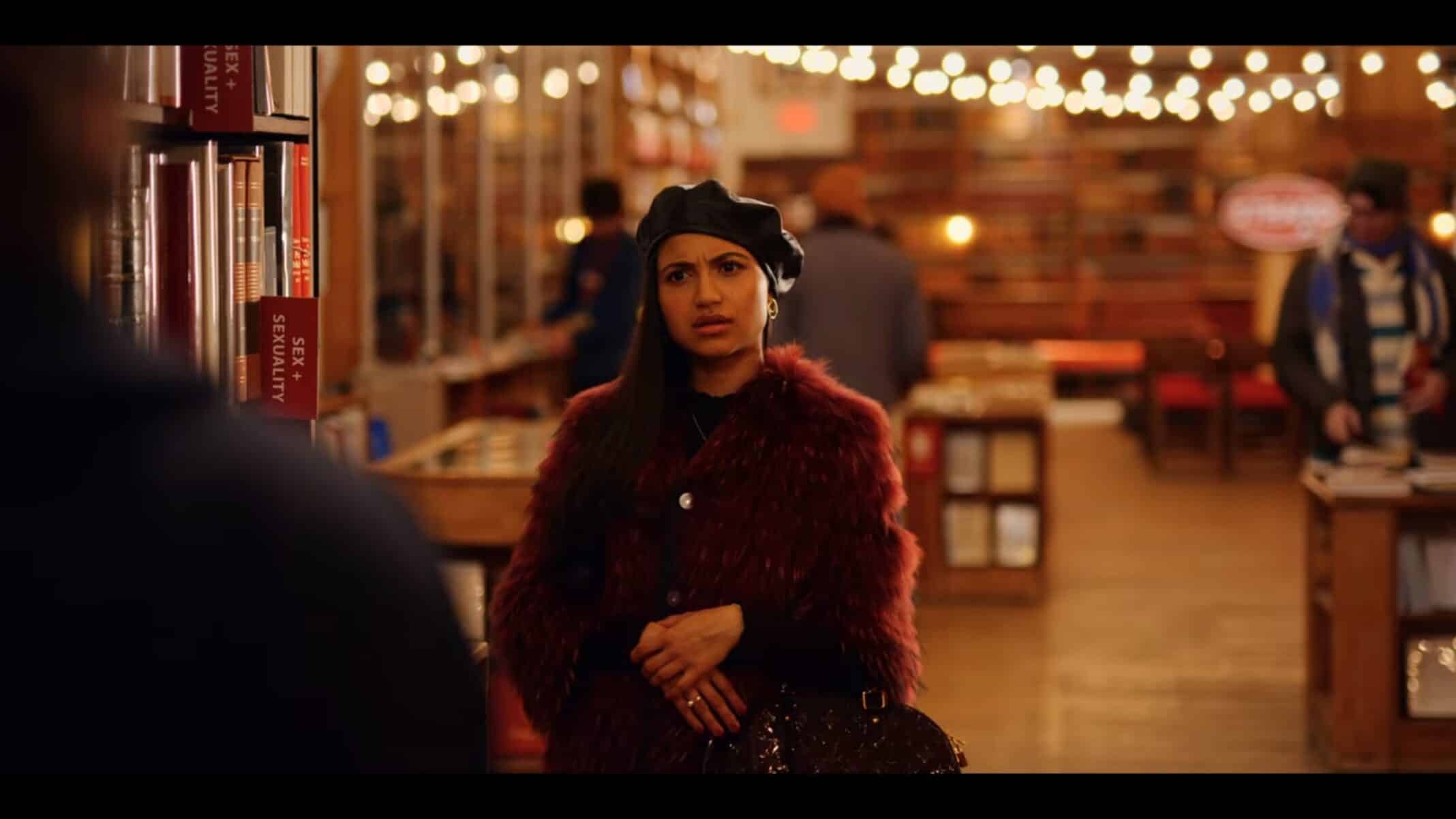 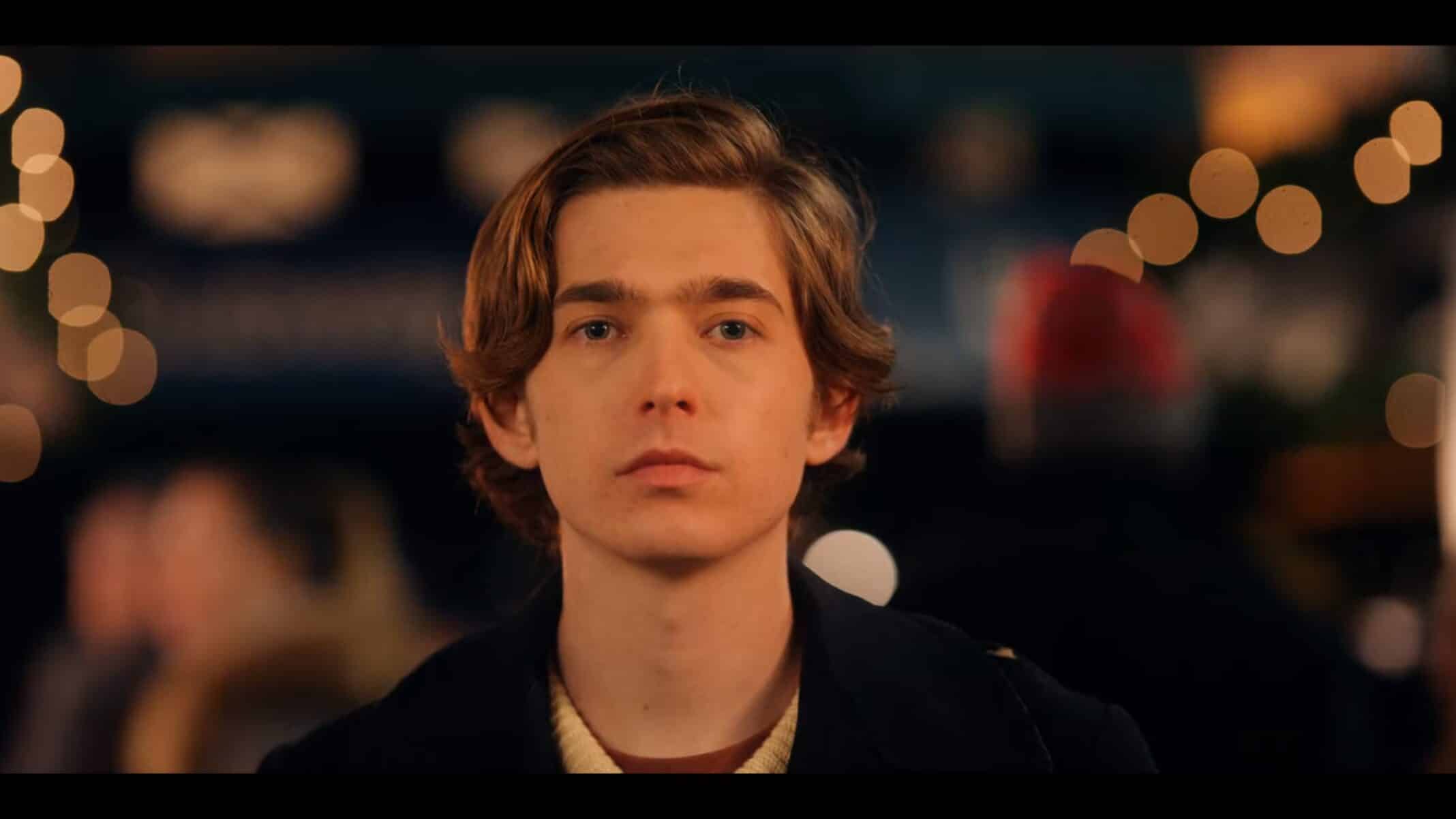 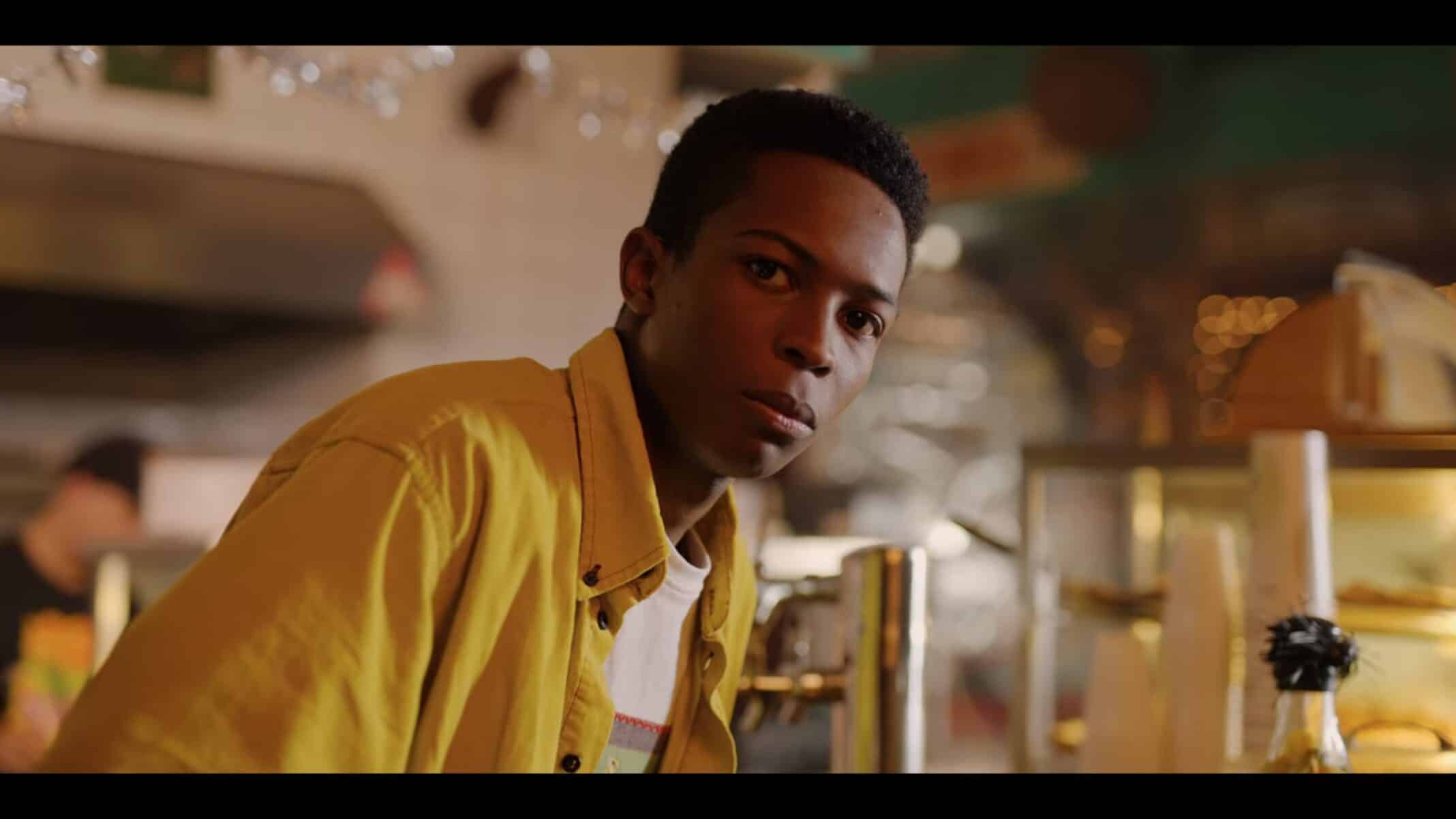 Opposites attracting to one another is the name of the game. Dash is this Grinch type, likely because the holidays remind him of how alone and single he is, partly not by his own choice. Yet, then there is Lily who clearly is the happiest person around, who will likely be the complete opposite of who Dash expects her to be.

Which, to us, could cause some clashes, but I foresee them meeting in the middle as she makes him lighten up and he reminds her there is more to the holiday than she allows herself to see.