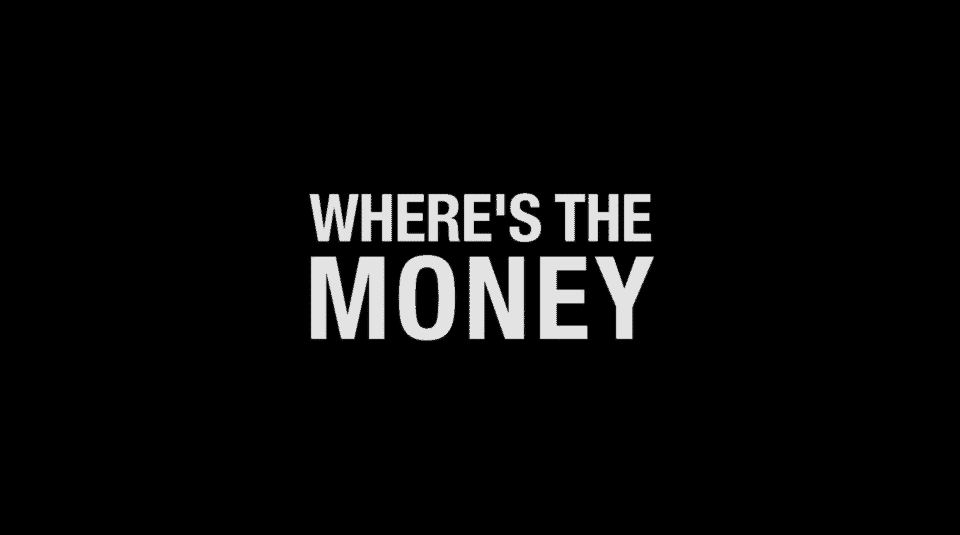 With Where’s The Money? I think it is time to evaluate whether many a Black urban comedy can qualify as being “camp” in style.

Before turning to a life of crime, mostly to keep their gym open, Leon and Dre were just trying to give kids an alternative to the other things South Side Los Angeles offered. However, after getting caught robbing a bank, it was left to Dre’s wife Roberta, and later Dre’s son Del to keep the shop going. Something which they struggle to do – immensely. So, when Dre one day calls and reveals where he and Leon hid the money, Del immediately involves his friends Juice, and love interest Alicia, to help him get the money.

The problem is, what once was an abandoned house is now a frat house. One filled with nothing but white boys who tiptoe on the line between innocence, ignorance, if not prejudice. All of which Del takes advantage of as he pledges to their fraternity, while trying to get the money hidden somewhere in their basement.

Just because you fucking it up doesn’t mean you ain’t trying.

It Pushes You To Consider It As Camp 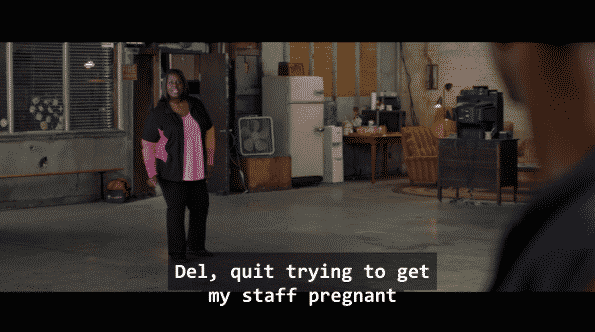 I feel like a lot of people dog B-Grade movies, especially when they feature a Black predominate cast. However, one of the merits Where’s The Money? pushed into my head was how often movies like this simply are campy. In their exaggerations of many a Black stereotype, we get over the top performances which, for the culture presented, has the makings for either personal or cultural classics.

Which, doesn’t mean I’m saying Where’s The Money? is a new classic. More so, taking note of the actors involved, such as the terribly underrated Retta and Terry Crews, you’ll feel reminded of a sort of by-gone era. One in which finding a random bargain bin movie that looked decent was a highlight of a slow Sunday rather than a question of self-love.

For at its heart, what Where’s The Money? does is give you just enough laughs to be worth your time, while there being this vibe that it knows it won’t win over everyone. Much less, while it could become a cult hit, there wasn’t any real expectation for this to become something huge and career changing. At best, it seems like many are honing their skills on camera, learning from one another, and ultimately having a good time. As said many a time, Netflix’s catalog has become the new bargain bin. Which, at times, can be considered an insult. However, what I think many forget is that we live in an era where most actors and comedians learn on the job. Each bargain bin movie is often like a college semester on acting for performers. And while the more seasoned performers like Retta and Terry Crews find themselves carrying the film, you have to acknowledge that their experience helps you see not just their value but also that of the lesser known Andrew Bachelor.

Hence the mixed label. If you look at this film expecting huge laughs, an instant classic, something that should have been huge – you’ll be disappointed. But, if you look at it as a film the actors are using to get more comfortable doing movies, especially in prominent roles, alongside show they can do more than drop one or two catchy, meme ready, phrases, then you’ll be in the right mindset to enjoy this. Hunting for a stash of stolen money, a sharp-witted slacker from South Central Los Angeles infiltrates an all-white college fraternity.