A Conversation With Riley Lai Nelet 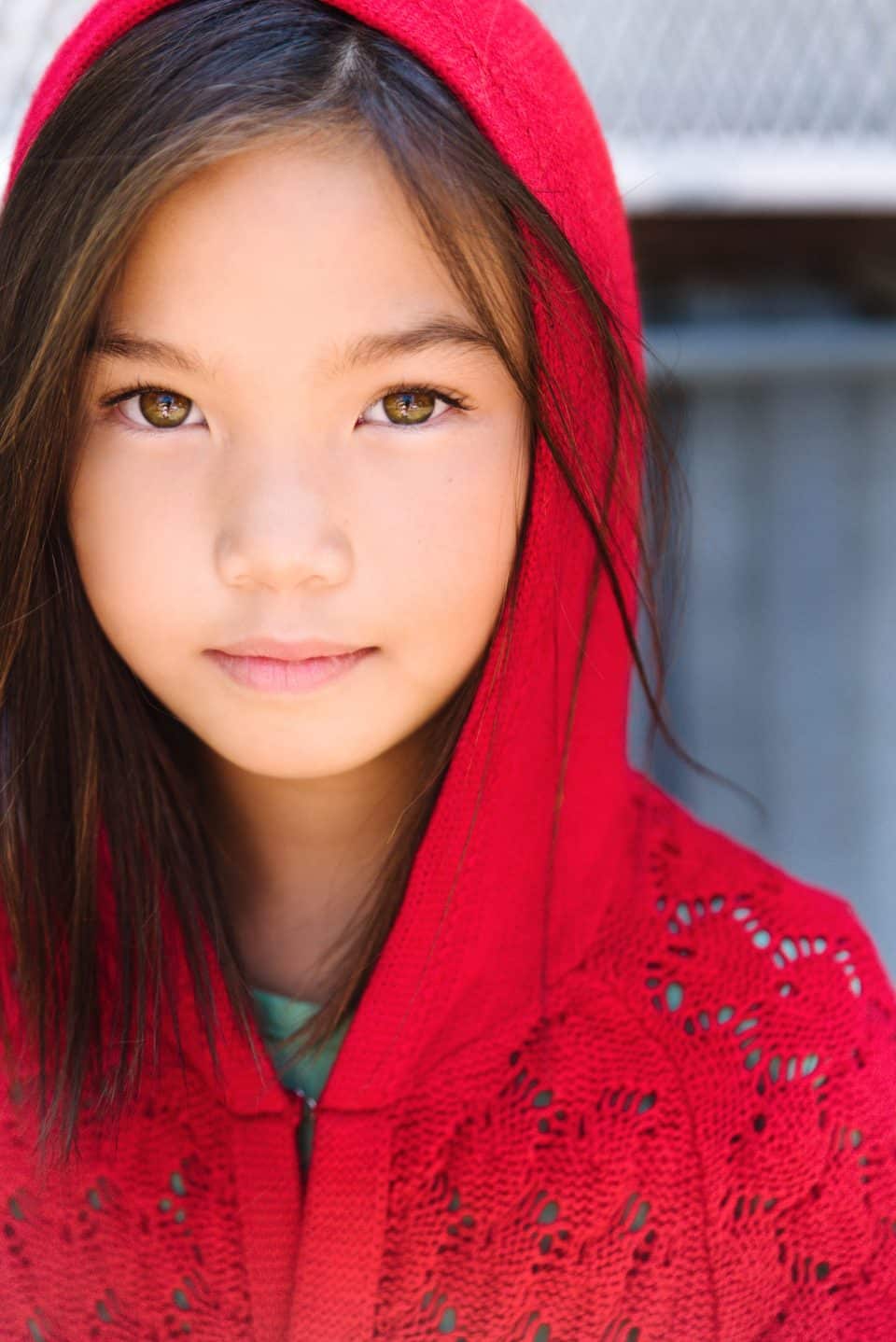 In the first episode of “A Conversation With” we have the young talented actress and singer Riley Lai Nelet. Currently starring in Netflix’s “Altered Carbon,” as Young Rei.

Riley Lai Nelet, a ten-year-old from California has found herself in one of the first big-name productions from Netflix this year. Playing Young Rei, she gets to push the narrative of why her older counterpart, played by Dichen Lachman, has such a need for her brother Takeshi to be in her life.

In our conversation, we talk about what inspired Riley to get into acting and what it was like auditioning and filming Altered Carbon: Season 1. Alongside that, we go into what we may expect from the young actress and very talented singer in the future. With mentioning learning stop motion animation, aspiring to have a career like Natalie Portman, as well as continue her role as Rei if called upon, expect many great things from Ms. Nelet.

Also of note, her father delivers a poignant reason behind Riley having no form of social media at this time.