For years “The War With Grandpa” has seen its release date changed so, does that mean it’s a bad film? Read on.

12-year-old Peter is feeling quite lucky. Unlike his older and younger sister, Mia and Jennifer, he has his own room and enjoys the setup he has going. However, after his grandfather Ed has a spat in the supermarket and shows he can’t be trusted alone, Peter’s grandfather ends up taking his room thanks to his mom, Ed’s daughter, Sally, saying so. And while Peter gets the attic to live in, by himself, he wants his room back. So to push his grandfather out, he declares war without realizing Ed has nothing but time on his hands.

12-year-old Peter just started middle school, and while he has his friends there, thanks to an older classman, the only place he felt safe was the comfort of his room. So with his grandfather Ed taking that from him, though more so his mother Sally, due to Ed’s mobility, he is rightfully upset. However, the idea for war comes from a friend, which Peter likes the idea of since it allows him to unleash his frustrations. 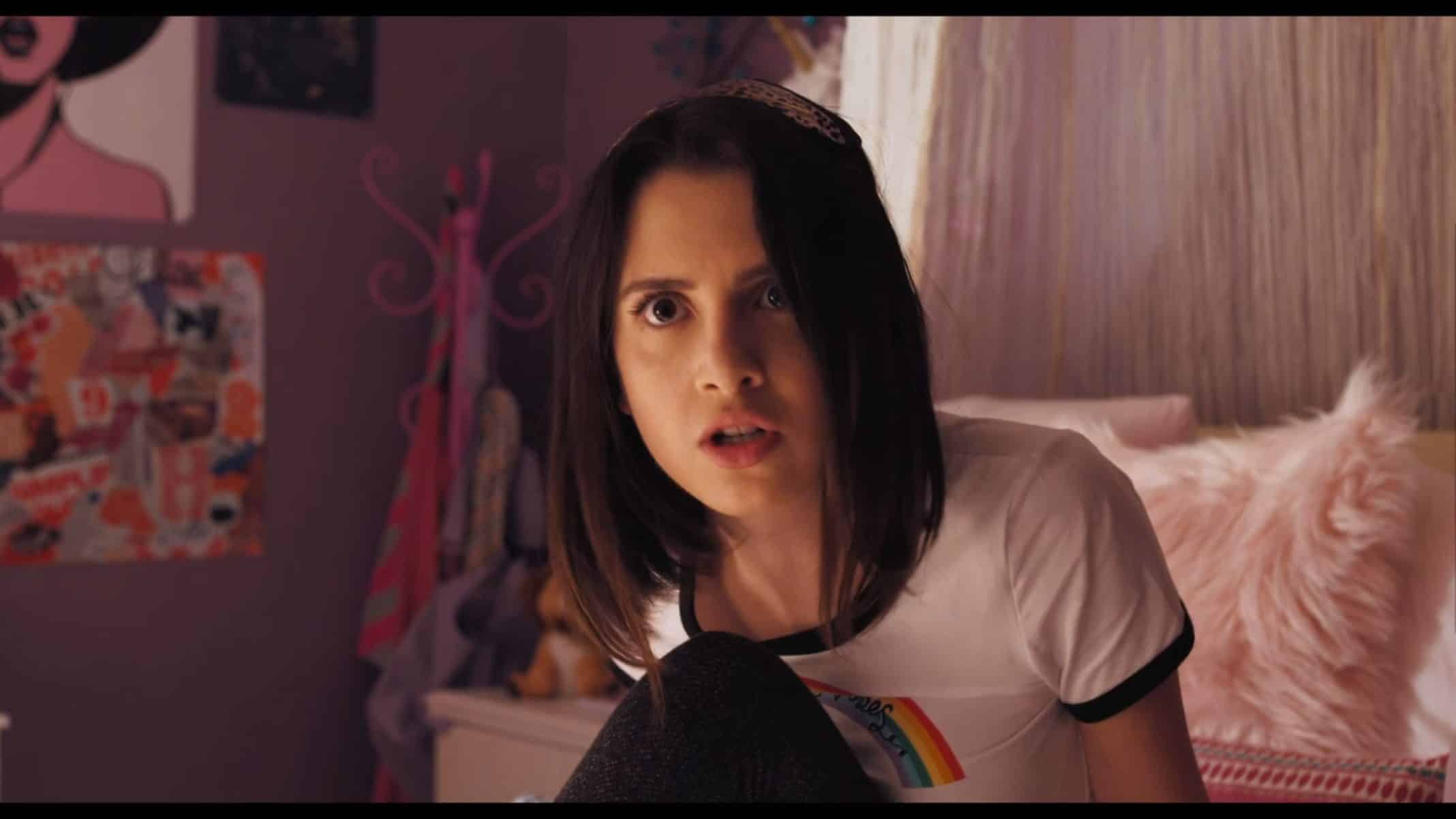 Like her mother before her, Mia has an issue with Sally’s attempt to leash her, especially as a means to keep her from spending time with her boyfriend. 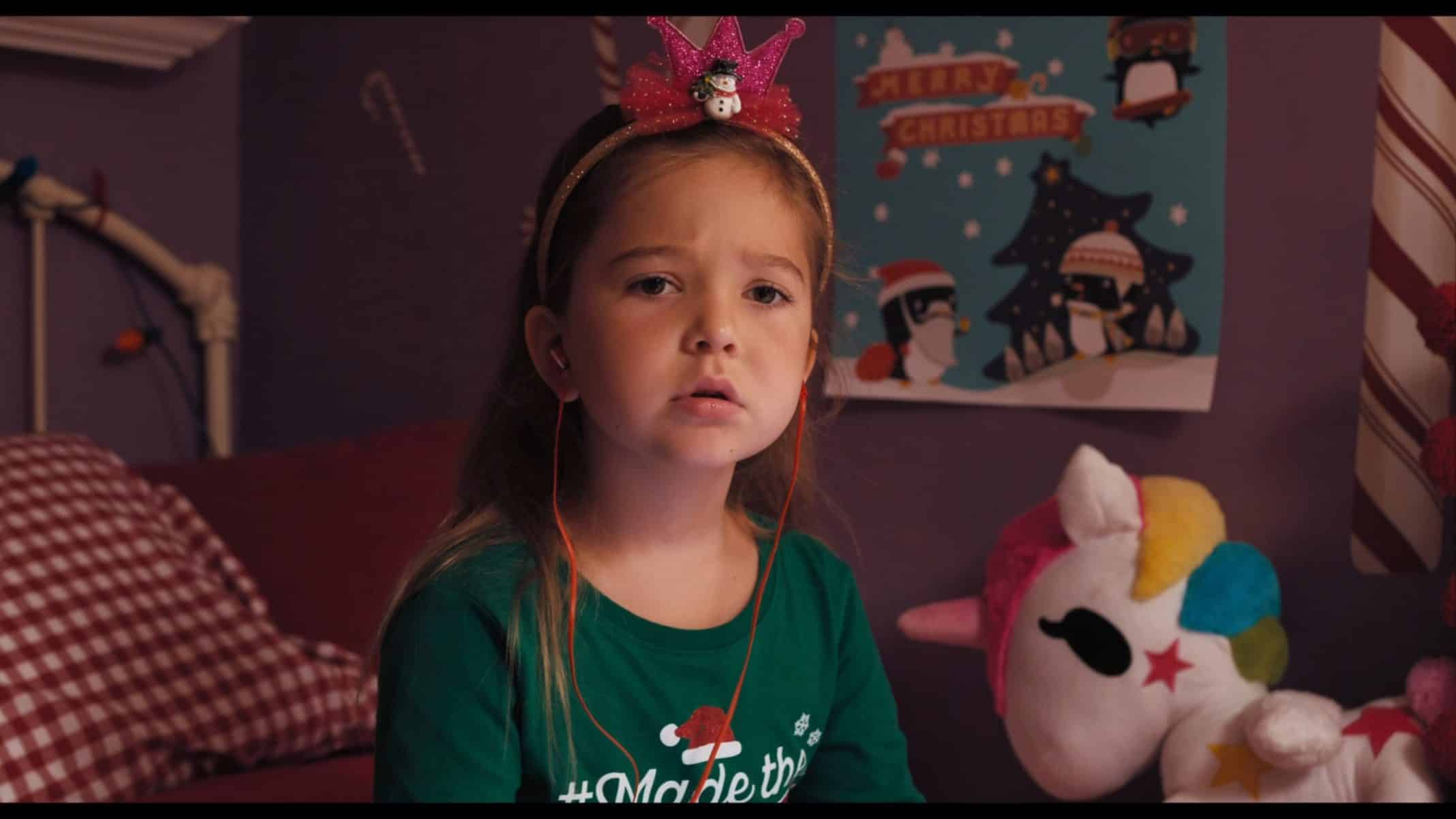 The youngest of Sally’s children, Ed’s grandchildren, who is obsessed with Christmas. Even to the point of having her September birthday be Christmas themed. A man in his golden years who, for most of his life, built houses with his wife. But with now being a widow, not the best driver, and utterly frustrated by the way the world is leaving him behind thanks to technology, his daughter decides to take him in. Not just for his sake, but to possibly heal old wounds between them as well. A manager at a local Nissan, Sally, has been with her husband for decades, has three children, and while her relationship with her father was strained at one time, they have found a way back to where they once were.

Steve is one of Peter’s friends who gets bullied by his older sister and lacks a certain level of common sense. 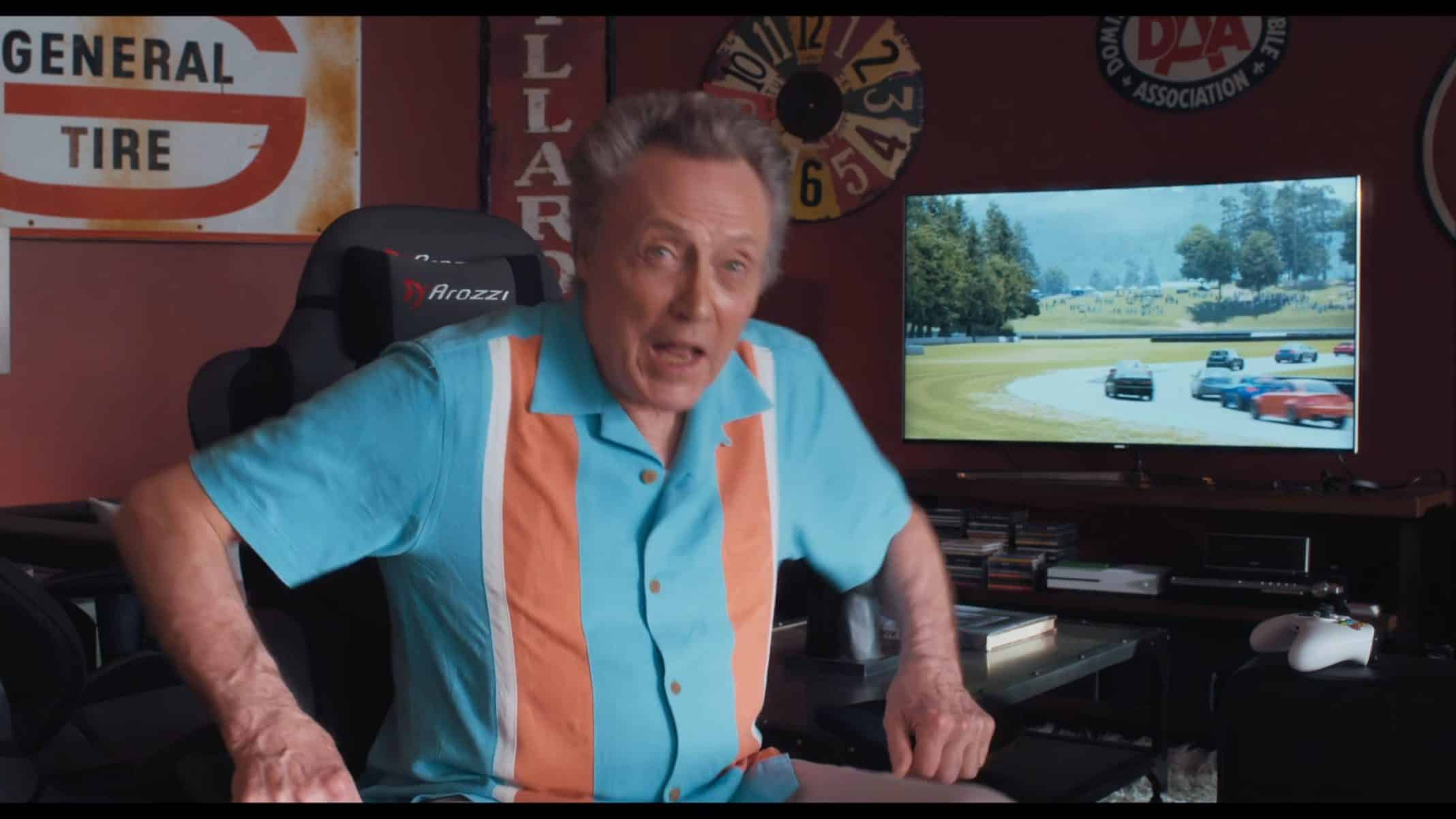 While, like Ed, Jerry is in his golden years, unlike Ed, he has embraced modern gadgets and technology to the point he is living his life similar to a college kid. But considering Jerry always had a love for adventure and thrills, it only makes sense he would find a thrill in what people come up with nowadays.

Between the pranks Ed and Peter play on one another, alongside their eccentric friends Jerry, played by Christopher Walken, and Steve, played by Isaac Kragten, you’ll get a kick out of this film. For as you watch old battle young, and see both sides struggle to keep up, or even try to maintain peace, there is utter madness. Then when it comes to Jerry and Steve, they are so WTF level weird that it tickles you. Not to the point of feeling like someone kicked you in the belly because you laugh so hard, but they will make you laugh.

“The War With Grandpa” doesn’t necessarily try to get too deep. It doesn’t dig far into either Ed or Sally mourning the loss of their wife or mother, respectively. Heck, even Sally’s kids, or husband, don’t really touch upon that subject. Never mind Grandpa aging to the point that he needs to be closer to the family. Yet, while it doesn’t go for the jugular, you can still recognize the signs and maybe feel touched by certain moments if you are close to someone in their golden years.

In The Age Of Streaming, This Doesn’t Seem Like It Needed to Be A Theatrical Release

One of the main issues we have with this movie is that it leaves most of its characters rather one-note. So as much as you could see how Sally with Mia is repeating Ed’s mistakes when it comes to Mia dating, or enjoy the fact Ed and Peter have friends, none of that hits to the point you think this must be seen in theaters. Ed and Peter’s friends are either weird or forgettable. Heck, even the weird ones, Steve and Jerry, their gimmicks can easily feel played out by the second or third joke they are part of, or which are at their expense.

Though we mostly enjoyed “The War With Grandpa,” like many films, Robert De Niro has released lately, especially comedies, it’s not his best work. It’s something decent to watch but is the kind of movie that would have more value as part of a streaming package than on its own. Hence, the mixed label for between the coronavirus and the admission price, “The War With Grandpa,” doesn’t really drive any real need to head to a theater.

How Does The War With Grandpa End?

In the end, after an incident that went way too far, Ed decides it might just be best to leave. He wants a relationship with Peter but knows living in his room means their fights will never end. However, after getting acclimated to the attic, it seems Peter would rather an environment he isn’t necessarily the happiest about than losing his grandpa. Thus, there is peace in their household.

Does The War With Grandpa Have Sequel Potential?

Considering Peter was being bullied, though that got squashed by Ed and his friends, the meaning of “The War With Grandpa” could change from it being against Grandpa Ed to being a war with him against something or someone else. Be it bullies, those getting in the way of Peter having his first girlfriend, or even Russell, Mia’s boyfriend, for breaking Mia’s heart.