The Harbinger – Review/ Summary (with Spoilers) 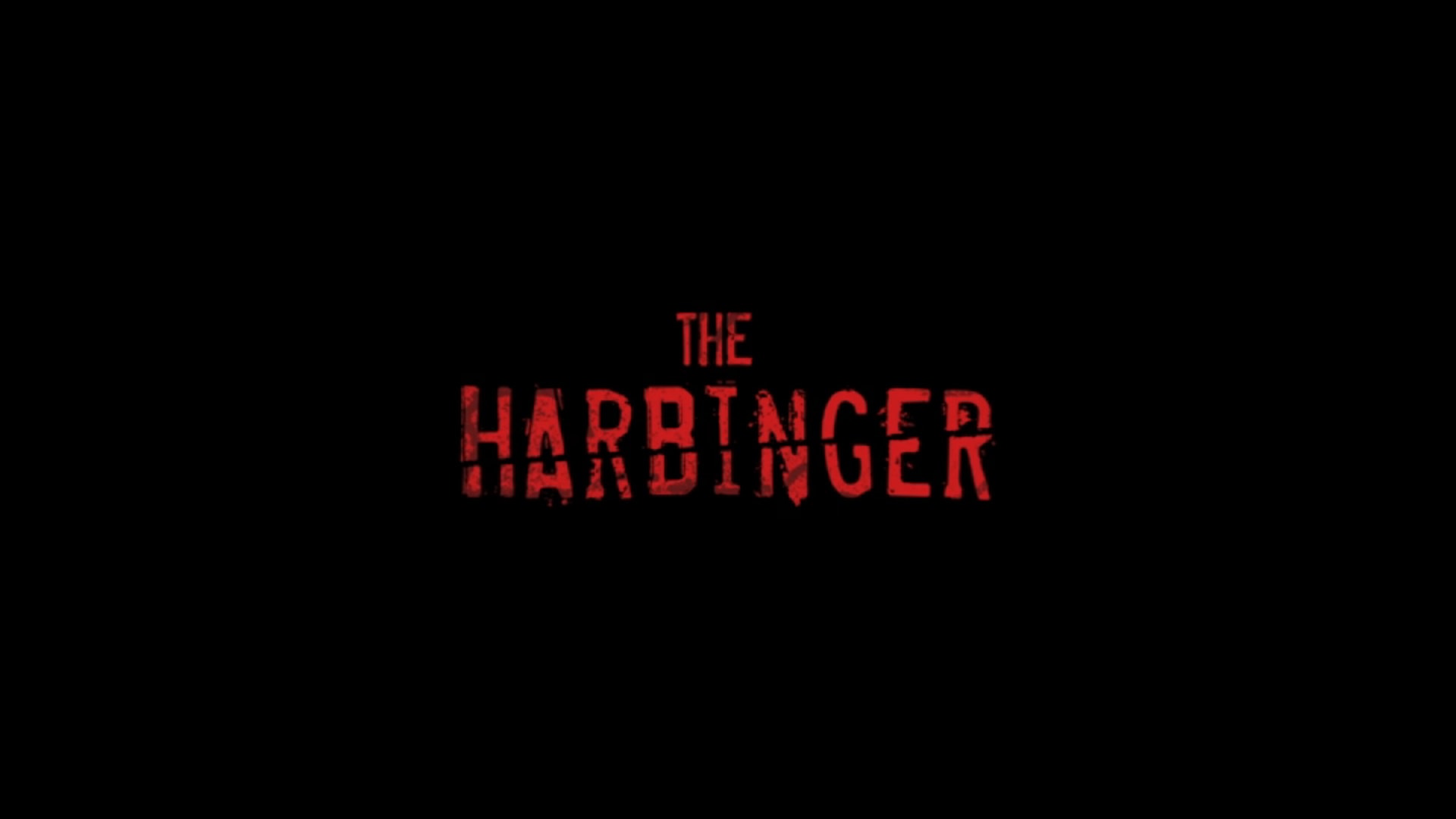 As long as you start “The Harbinger” recognizing it is an indie movie, not a big-budget production, you can forgive its flaws and enjoy what is given.

Due to Rosalie saying a lot of things which raises red flags wherever her family moves to, Daniel and his wife Theresa find themselves in a small town, hoping to lay low and for things to change for Rosalie. However, as she continues to appear like she is possessed by something demonic, Daniel is forced to face his role in what happened to his daughter, whether he likes it or not.

Floating Hawk is a seer who tries to help Daniel realize it isn’t just what he has done in this life that has led to the series of unfortunate events in his life.

A salesman who, unfortunately, has a daughter who appears to be possessed or has lost her soul. Thus leaving her this callous child who seems to remember her Catholic upbringing, but only when it is time to offend people.

Daniel’s suffering wife who grips her rosary tight in hopes it’ll protect her and her family,

A little girl who was once so vibrant, approachable, and sweet, who now says all the kind of things that get parents called to the principal’s office, and a psych evaluation requested.

While Rosalie doesn’t get to do much, there is no denying that McGraw played the role well. When it was time to be daddy’s girl and be this jovial, normal, little kid, she nailed it, and as the dead-in-the-face, soulless version of Rosalie, it worked. Could they have gone further? Yes. But, as much as part of the draw is this soulless child who says some side-eye-worthy things, you can tell she is just meant to be the hook, not what the entire film rides on.

Most horror films operate on a need-to-know basis, and are far more focused on building up the villain and giving the lead a handful of moments to show they matter for this entry, but not in the long run. “The Harbinger” is a bit different. Easily, you can strip the horror element and see Daniel’s story transform down multiple avenues.

As an insurance salesman, you can imagine this taking a turn where he noticed his daughter going through things and believing it is karma hitting him for denying claims, selling bad deals, and who knows what else. With Theresa being religious and Daniel worried about money, you can see a clash between the two and Rosalie, caught in the middle, numbing herself to it all and saying things to get them to focus their feelings towards her.

Now, no movie should be judged on what it could have been, though we do often talk about a film’s potential. However, what “The Harbinger” does in building up Daniel compensates for the little we learn about Theresa, what isn’t done with Rosalie, and some of the campy supporting characters, by reminding us that a strong lead can eclipse a film’s flaws. Especially when they present the kind of story that can still bring interest when stripped from all the bells and whistles.

Luc At The End Of The Movie

By the end of “The Harbinger,” Luc goes from a fearsome character based on Lucifer to coming off like Jim Rash, known for playing Dean on “Community.” It’s the kind of switch that pushes you to recognize the film doesn’t want to be taken as seriously as most horror movies, and it is an odd choice. One that completely changes the tone of the townspeople from just a little off, maybe quirky, to you wanting to see them through a slightly comic lens.

Enough Intrigue To Get You To The End, But Not Enough For “The Harbinger” To Be Good

For many people, films exist of the dichotomy of being good or bad. Either you are Oscar-caliber or bargain bin. That is very limited thinking, for such a huge number of movies exist in the middle, and “The Harbinger” is one. With its eccentric cast of supporting characters, who have potentially unintentional comedic flair, borderline camp even, while “The Harbinger” can appear as a lackluster horror movie, you can see the effort.

From creating lore, a history of the town, and Luc’s deals with the local indigenous population and more, this isn’t another horror movie where it seems the only thing invested in was how much blood and grotesque scenes could be made. It wanted to give us characters we could remember, like, hate, and a world that doesn’t seem built in a snap.

Now, is it something you’ll want to watch more than once? Not at all. But, it’s decent, and “The Harbinger” shows that being decent shouldn’t be considered bad.