The Black Disquision (2021) – Review/Summary (with Spoilers) 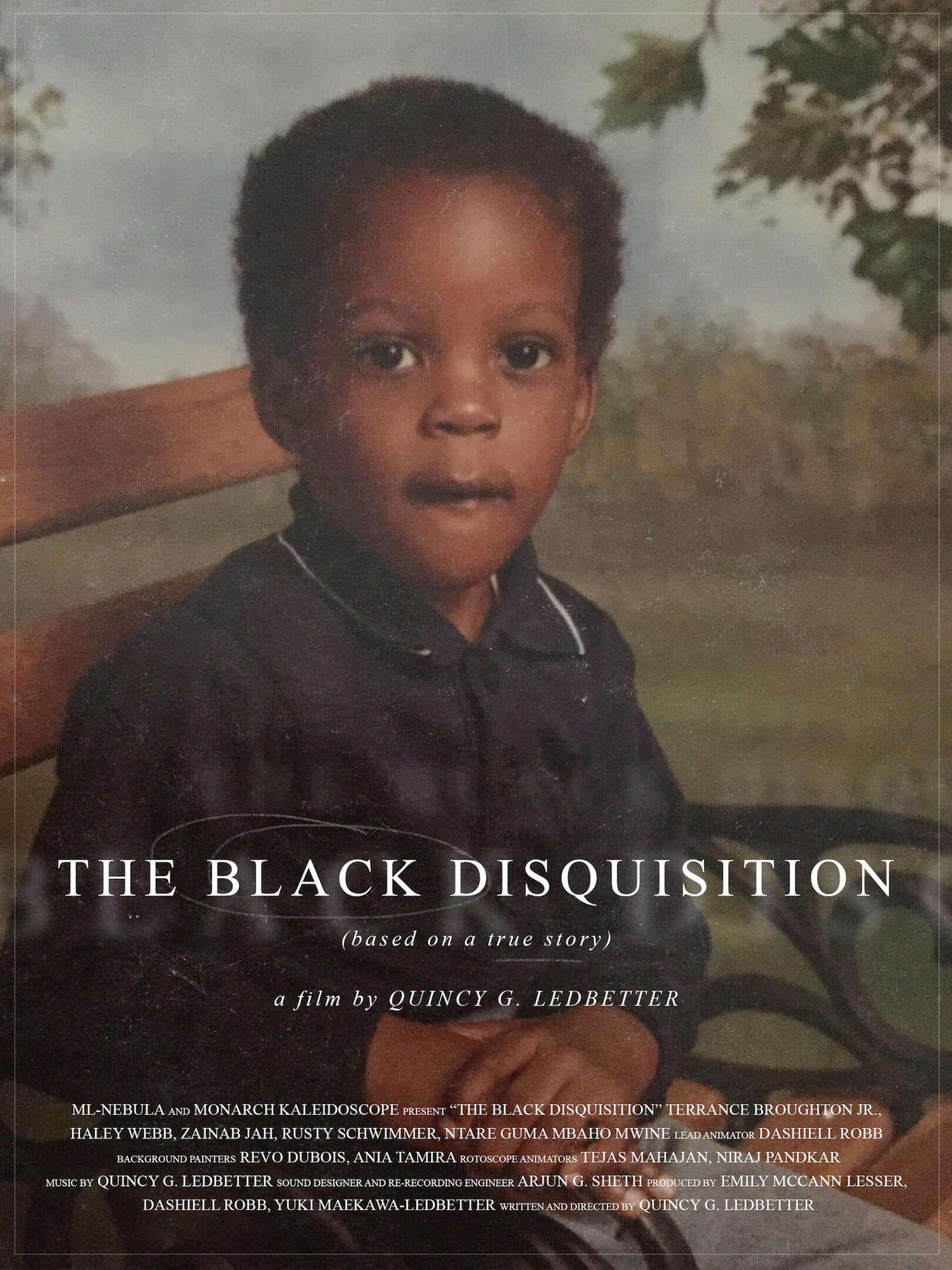 In The Black Disquisition, a young man recaps the moment his parents had to tell him what it means to be Black, and the journey to find Black to be beautiful

With being accused at a grocery store comes Q’s parents having to give teach him about racism in America. A story that makes him not feel proud of his people, but rather wishing he was white.

At the point we meet Q, he is still a child, probably 10, and after a white woman accused him of stealing, and him dealing with one of the many talks he’ll have in his young life, he is upset. Heck, perhaps better said, he is disappointed that he has to be careful about every move he makes just because of his skin color.

It Preaches To The Choir

As noted by Q’s adult form, this film isn’t necessarily going to teach you anything. What it is, is a depiction of that moment that changes you from being a child and makes you into a target. Something which doesn’t have to be dramatic, like a cop pointing a gun at you. It could just be one person who assumed you’d steal, without saying why.

From that point on, you have to be aware, careful, and lose the ability to make mistakes, as other children can. Which is a story any of us who grew up raised with a knowledge of our Blackness knows. But through The Black Disquisition, we’re reminded of that unfortunate conversation we were given and reminded we’ll likely have to give it to our children, and the cycle will go on and on.

The beauty of a short is that it can quickly invoke emotion and leave you to process what just happened. In the case of The Black Disquisition, it invokes a memory that may have weakened and reminds you of what has happened and what continues to exist. It creates a sense of nostalgia for the time when you didn’t have to sift through your everyday reactions and question if racism was a part of it and that’s why it is worth seeing. If just to be reminded, and prep, for the conversation that breaks your heart as much as the kid you are talking to. 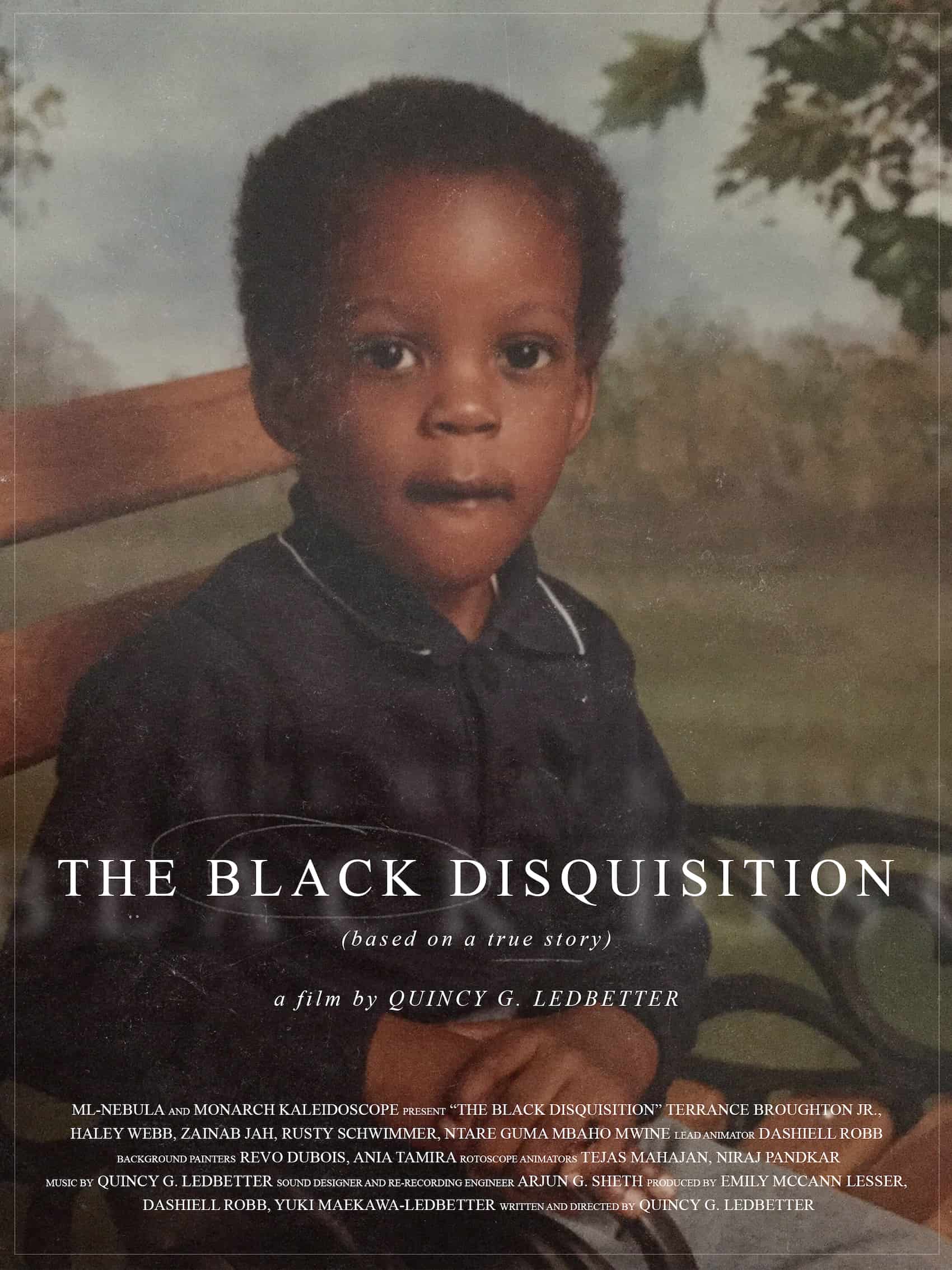