Wherever I Look
Recaps, Reviews, and So Much More
Home Movies Lady and The Tramp (2019) – Review, Summary (with Spoilers)
Movies

Lady and The Tramp leads you to question if the movies released on Disney+ are simply the ones they knew wouldn’t make blockbuster profits. 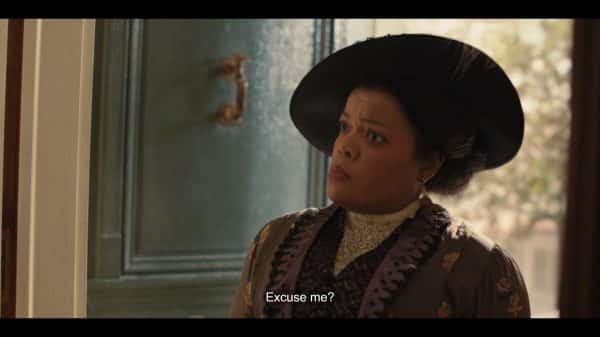 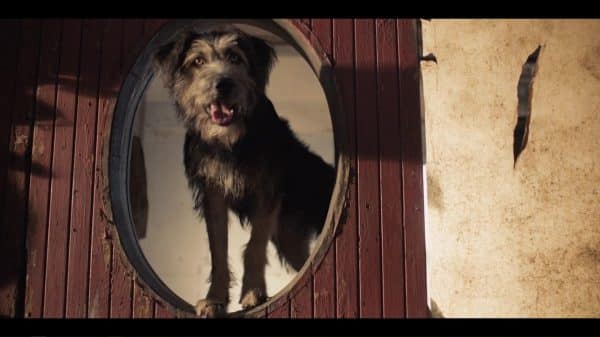 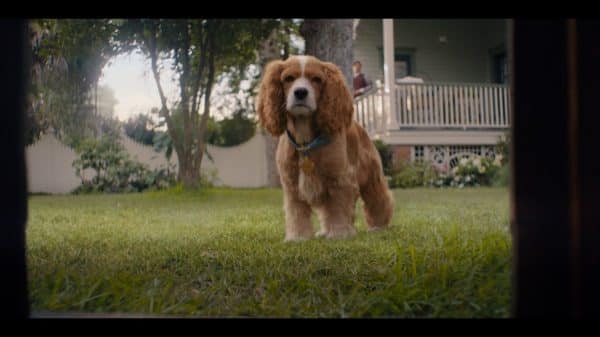 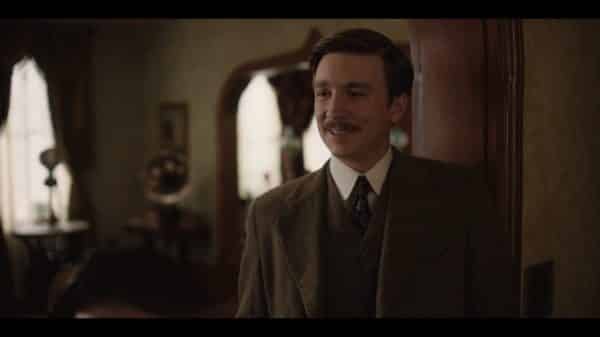 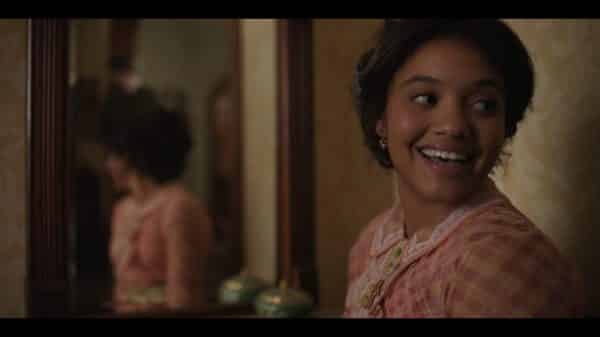 Lady, a house dog, finds her life turned upside down upon the introduction of a dog known as Tramp, among many other names. Especially after a negative run in with two cats and her owner, Darling’s, mean aunt Sarah.

It really is amazing how far we’ve come when it comes to visual effects. From de-aging to making animals expressive, far gone are the days of using tricks like were used for Mr. Ed or just neverminding showing an animal speaking, like in Homeward Bound. Now the animals speak, and while it is kind of weird at times, it really leaves you in awe.

Yvette Nicole Brown is a scene-stealer in this film. She is probably the sole actor who consistently is comedic and makes you want to know more about her character. Which is sad since she plays such a minor part and probably has less than 15 minutes of screentime.

This Is Such A Boring Movie

When you think of Disney classics, where is Lady and The Tramp on your list? Top 5, 10, 50 maybe? For me, outside of the spaghetti scene, I couldn’t say any memories were flared up watching this. So, with no sense of nostalgia to ride on, this film was judged as is and what it is boring.

Why? Well, as much as I adore Kiersey Clemons and Thomas Mann has been in a few things we’ve loved, both aren’t the focus so what they usually get to bring, they can’t. So we’re reliant on CGI enhanced animals, and honestly, as much as we enjoy a good dog movie, being that the story of Lady and the Tramp don’t push you to feel much or anything, it makes it hard to maintain focus.

Taking it a bit further, Lady is a privileged dog who might be threatened by Darling and Jim’s newborn, but it’s not a threat you can see as something to take serious. And as much as the Tramp’s story, filled with other dogs, could be of interest to some, there is just this lack of personality. Though, if we’re honest, maybe it is because we grew up on Oliver & Company, so when it comes to the Tramp, he seems rather tame despite his reputation, and his peers barely of interest as well.

There isn’t any Disney magic when it comes to Lady and the Tramp. All there is, is a Disney budget. Thus leaving you with a film that perhaps kids could enjoy, or diehard Disney fans, but there is this need to question, with Disney+ premiering today, should we consider this a precedent? Will any film released on the platform be of the ilk of something Disney knows wouldn’t be a huge success if released in theaters but would likely bomb? One can only hope, as Disney further develops films for their newest platform, Lady and The Tramp becomes but a stumble and not the beginning of a terrible pattern.