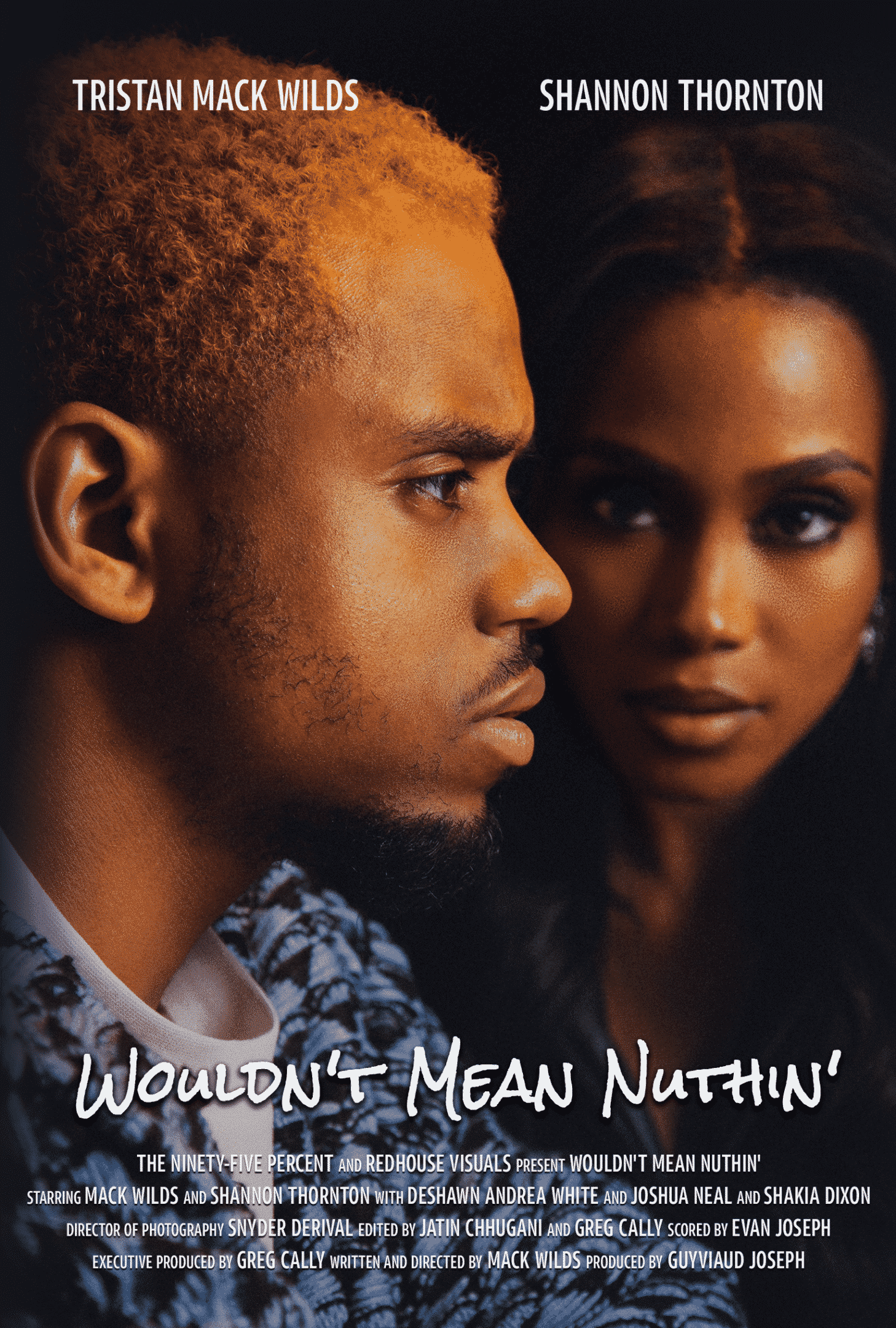 Two years separated from the girl of his dreams, Alexander being down in the dumps has gone on long enough for his friend Jordan. So, he decides to set up a double date between him, his girl Destiny, and he brings Destiny’s friend Jessica for Alexander. But, just as Alexander is starting to vibe with Jessica, Nikki, Alexander’s ex, walks in and causes drama.

A poet in a rut, Alex is still stuck on his ex but seems to be willing to crack the door open for someone new.

Jordan is Alexander’s friend who just wants to have a good time and have his friend move on from his ex. However, Alexander doesn’t make that easy.

Destiny is Jordan’s date, who is trying her best to break the ice and get Jessica to open up and Alexander to get his head out of his poetry book.

Jessica is one of Destiny’s friends who is into poetry, which helps her get into Alexander. However, once his ex shows up, there are questions about whether he is ready to move on yet.

Alexander’s ex, who, like him, is from Flatbush, Brooklyn, and makes it seem that either she may still want him or doesn’t want someone else to have him.

In the best way! What we have here is a good group dynamic, characters who all seem like they have something going for them, and each are memorable. On top of that, you can just as much imagine this as an ensemble series about Jordan, Alexander, Destiny, and maybe Jessica too, as you could it being focused on Alexander.

Jordan Is A Bit Campy

Or better said, Jordan is extra in such a way that he would probably be embarrassing to hang out with. Yet, as much as Neal’s performance gives Wouldn’t Mean Nuthin’ a YouTube web series vibe, it is something most could grow to like.

I’m not sure of what the long-term goal is for Wilds with Wouldn’t Mean Nuthin’, but I do hope it is more than proof he can direct a nearly half-hour piece and bring it to fruition. There is something here, and with the right budget and cast, it could be something more. 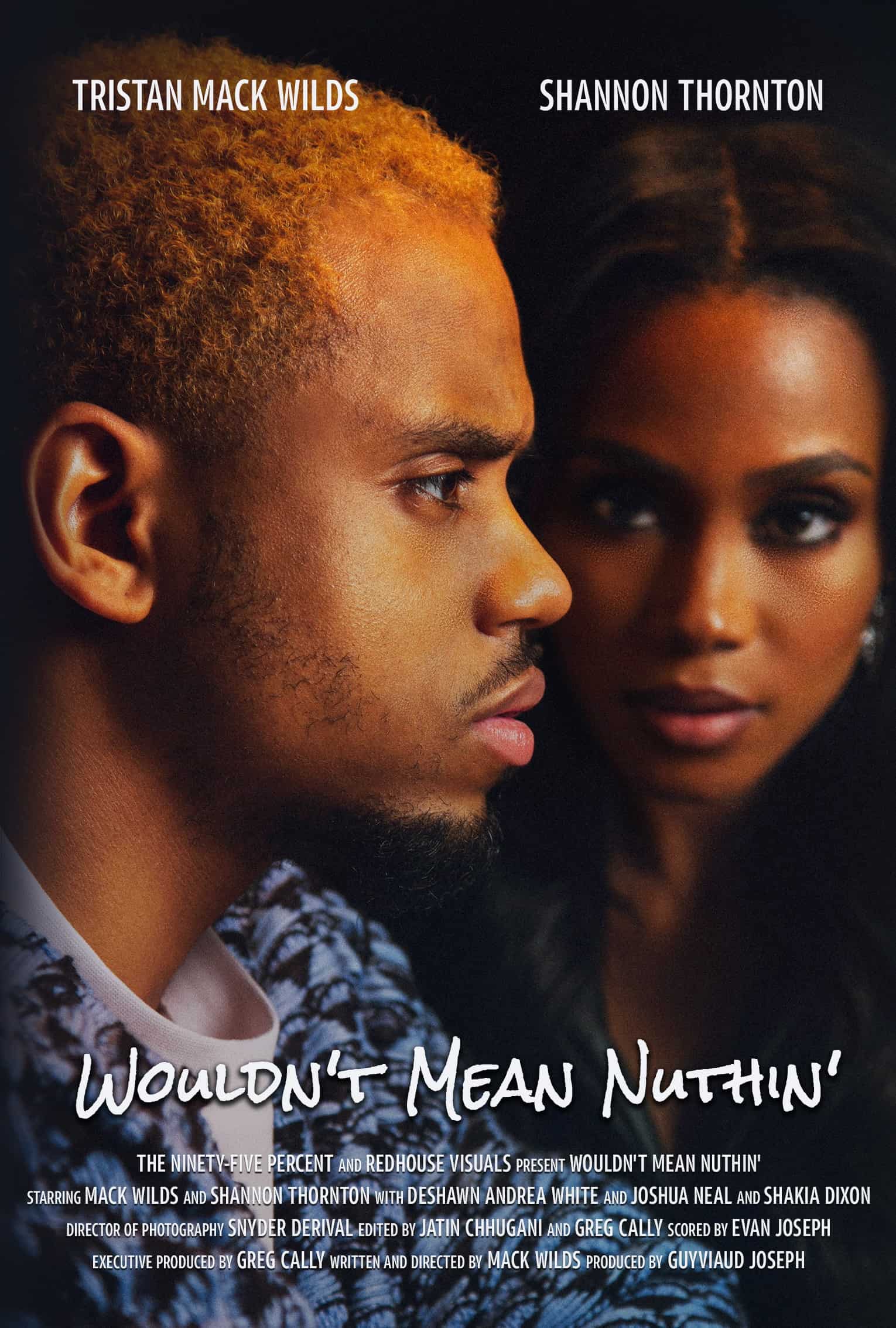