If you love Liam Neeson movies, he delivers a succinct action film in “Honest Thief.”

After spending nearly a decade robbing small banks and accumulating $9 million in the process, Tom has found himself retiring. Why? Well, after meeting a psychologist in training, Annie, who runs a local storage place, he falls in love. Leading to, for an entire year, Tom not doing a single robbery. But, with his crimes hanging over his head, he decides to call the FBI in hopes that, for returning all the money, and due to the fact he never physically harmed a soul, nor pointed a gun, when he stole money, he hopes he can work an amicable deal. One in which he does his time but isn’t in prison for the rest of his life.

Now, being that many people have confessed to the crimes of the “In and Out Bandit,” no one takes Tom seriously. However, upon Agent Nivens and Hall discovering he is telling the truth, that is when things go sideways. Thus leading to them learning, it is better to play nice with Tom than try to screw him over. 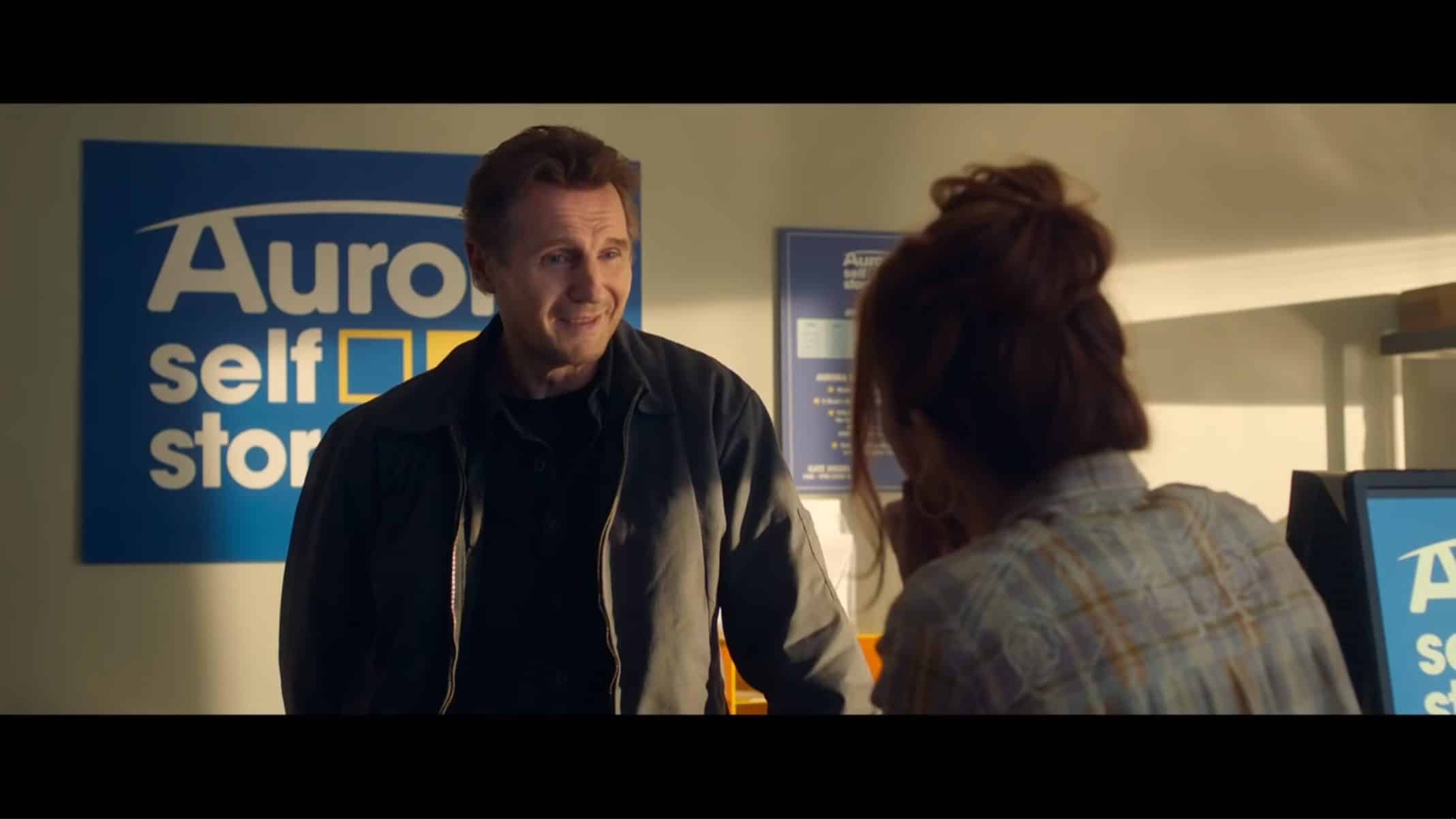 By looking at Tom, a retired veteran, you’d think he is just a charming man with an accent. However, the deeper you go beyond his façade, the more you learn that, while he’d prefer to avoid violence, he is quite capable of it.

It all began with some banter and eventually led to looking at houses. Annie, who manages a storage business, and is in grad school for psychology, hasn’t had much luck in love, but Tom seems like a second chance. 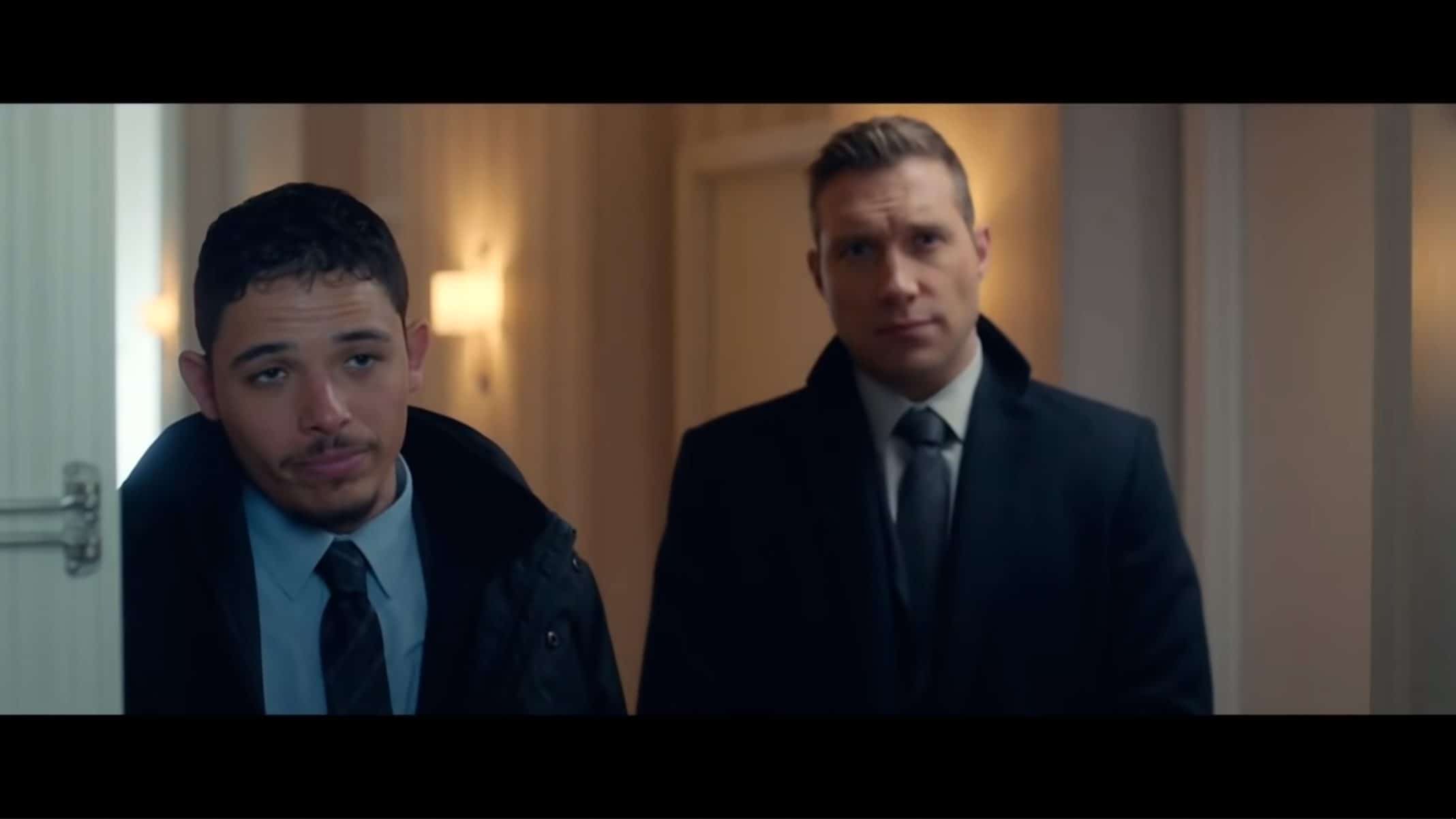 Despite a lavish home, Agent Nivens feels underpaid and underappreciated. So, like some agents, when he sees an opportunity to cut off the top, he takes it. However, he might have picked the wrong person to try to exploit.

A husband and father of two, Agent Hall’s financial strain isn’t necessarily due to living beyond his means but rather trying to provide his family with what they deserve.

Recently divorced and bitter about what he lost in it, Agent Meyers is just trying to get through his day without his dog making a mess or someone pissing him off.

The senior-most agent who doesn’t necessarily take Tom seriously when he claims to be the “In and Out Bandit.” However, Tom’s repeated calls get on his nerves enough to have Tom be checked out. 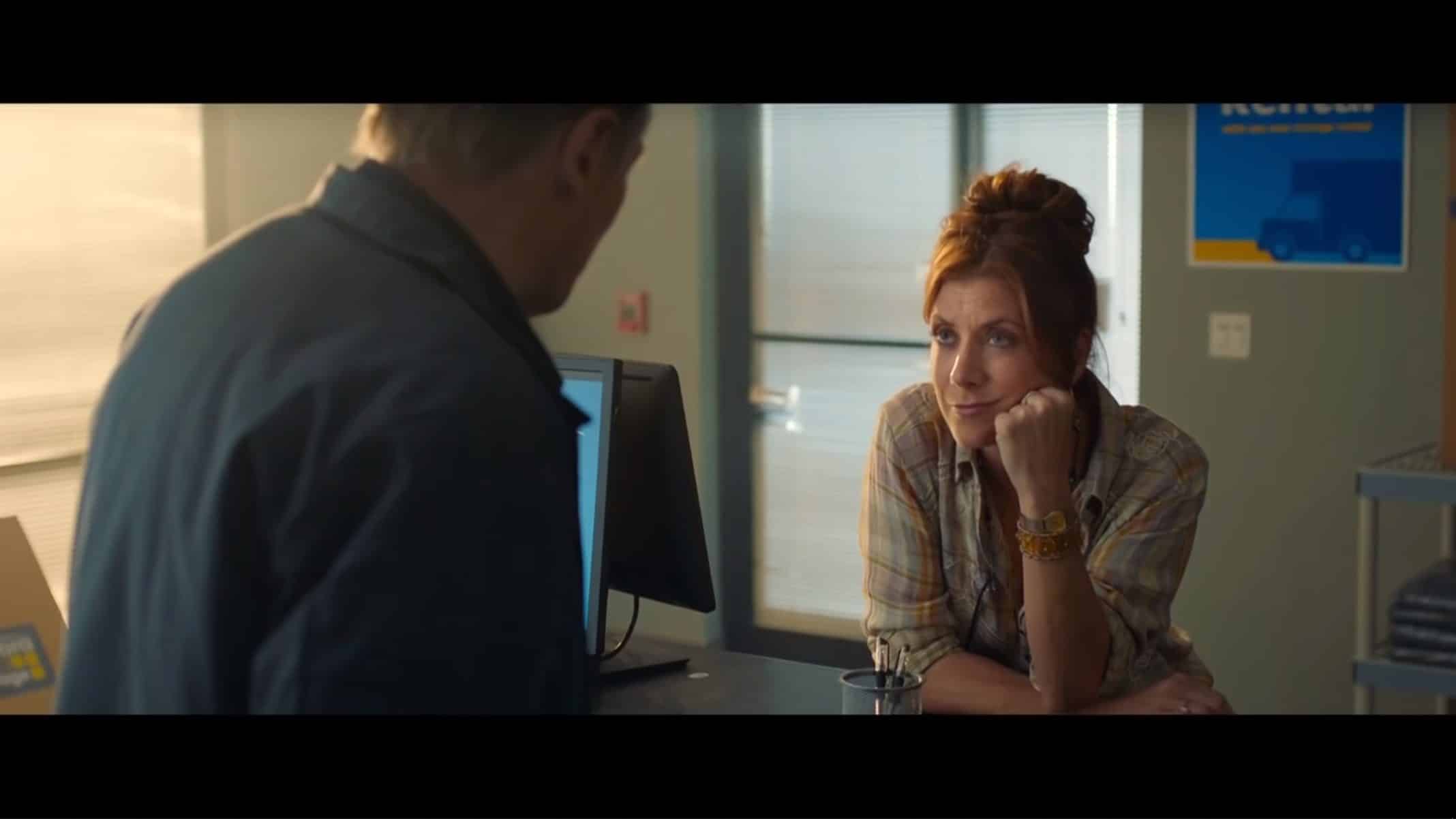 Too many movies feel longer than they have to be. For if it isn’t characters who could have been cut, it’s storylines, sometimes even background information, that felt unnecessary. “Honest Thief” doesn’t include that. It’s succinct and delivers what you came for.

That is, Liam Neeson, with his voice, threatening people and whooping ass. And even when it comes to the people who act as the catalyst, Annie, or those who exist in a gray area upon meeting them, Agents Nivens, Meyers, Hall, and Baker, you’re given need to know information. Just enough to feel something for them, but by no means inundated with a laundry list of background information.

After all, what you came for were gunfights, fistfights, car chases, and explosions, right? Well, that was advertised, and that’s what “Honest Thief” delivers.

All “Honest Thief” wants to do for you is distract you and entertain you for an hour and a half. It doesn’t want to mentally or emotionally challenge you, get political, or any of that. It fits into this widening gap of movies to see, especially action films that show they had some kind of budget. Hence the positive rating and recommendation. “Honest Thief” can fufill your action fix and with how it manages its characters and story, you’ll be left wishing more films understood their audience like this does.

How Does “Honest Thief” End? 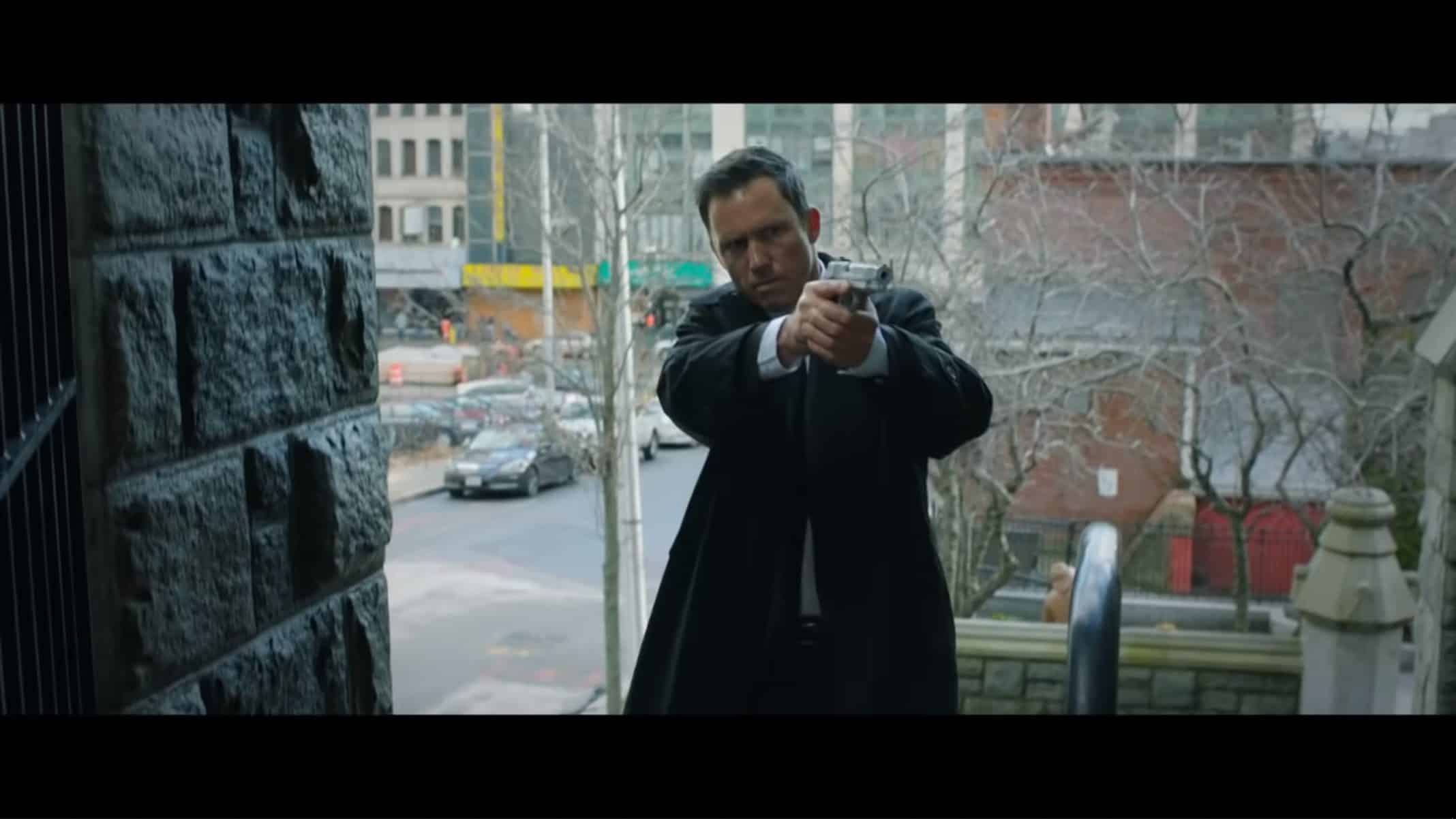 After Agent Nivens pins Agent Baker’s murder on Tom, who was just trying to turn himself in, Agent Hall eventually betrays Agent Nivens and helps Tom. However, with Agent Nivens, by no means satisfied with the $3 million he stole from Tom, wanting the entire 9, he shows himself willing to kill anyone. Hence him beating the mess out of Annie, to attempt to cover his tracks, and even killing Agent Hall when it becomes clear he’ll be a liability.

However, Agent Nivens is no match for Tom, who, with him being a demolition expert, blows up Agent Nivens’ home and leads him to believe he put a bomb under his seat – which he did. But Tom did so without a detonator. Thus allowing Agent Meyers, who vies revenge for his partner, Agent Baker, to arrest Agent Nivens as, in his encounters with Tom and Annie, Agent Meyers has come to learn Agent Nivens was dishonoring his badge.

Which ultimately leads to Agent Nivens being arrested, and Tom, as he wanted to in the first place, being taken in. Now, whether he got that two year, minimum security sentence, near Boston, is a whole other story.

Does “Honest Thief” Have Sequel Potential?

This is a one and done movie for beyond Annie having cancer and needing money, why would Tom steal again? The original reason he did it was for revenge after his father’s pension was stolen. But it seems that anger, and need for a thrill, is behind him now.