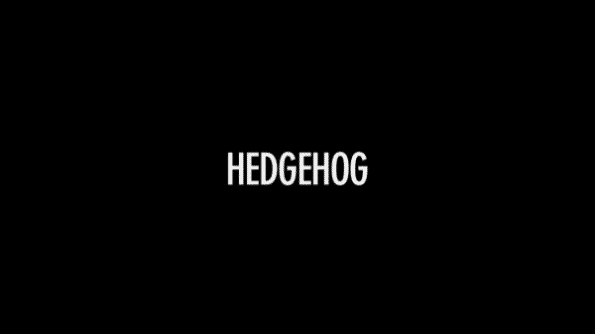 On the last day Joan is in her home, before going to live with her daughter in Florida, Ali comes to visit, and she is a wreck. She just pushed Sean away since she saw him trying to support her stand up ambitions as him trying to fix her, and her insecurities made him feel like he was looking for a reason to break up. So, because Joan is the only part of her routine that she understands, is consistent, and doesn’t fill her with regrets is helping Joan prep to move, she goes there.

However, with seeing Joan is all packed up, it makes her feel disposable and triggers old feelings. Said feelings stem from when she was 13 and deeply in love with this boy. One who couldn’t return her love but convinced her that he’d have sex with her, as she wanted, but just as practice until they both find someone they love. With her noting that, you come to realize the combination of her father’s death and that boy has left Ali in the state we know her.

For her father’s dad stole the one person who she connected with, looked up to, and had a working relationship with. Then this boy, he set into play the idea she isn’t good enough. She is someone to be with only when it is convenient, and thus she began to close herself off. Perhaps, as Joan theorizes, only opening up enough to feel another person’s warmth, but never close enough to feel pain. Hence the title of the movie. It’s about what is known as the Hedgehog Dilemma in which hedgehogs, because of their quills, can never be skin to skin close with another hedgehog. So, instead, they find a way to be close enough to share warmth.

With hearing Joan explain that, and share a bit about herself, Ali apologizes to Sean and does win him back. Just in time for us to see her on stage but not hear one single joke.