Wherever I Look
Recaps, Reviews, and So Much More
Home Movies Five Feet Apart (2019) – Summary, Review (with Spoilers)
Movies 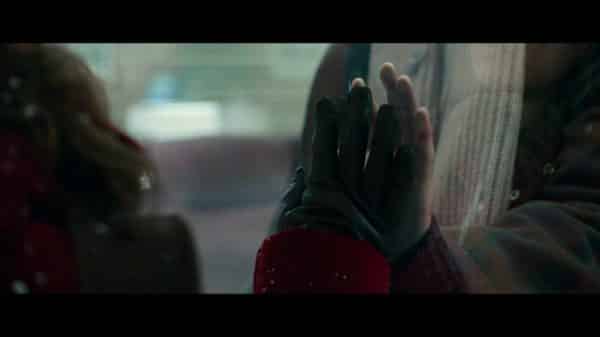 After Stella receives a lung transplant, Will decides to walk away. This is done for a few reasons. The first being, with him having a terminal form of Cystic Fibrosis, he doesn’t want to add onto Stella’s survivor’s guilt after outliving her older sister Abby, Poe, and her parent’s marriage. So it is better to leave when the relationship is at a high note. Also, with her lungs only giving her five additional years, he still remains a bit toxic to her. So even if he somehow lived for years, there remains the issue of them being unable to kiss and do much despite how badly they both want to.

Plus, considering she nearly kissed him, and could have had herself snatched off the donor’s list, it’s recognized he brings out a rebellious side which doesn’t benefit her. So, considering he doesn’t want to put his death on her conscious, and he brings out a side to her which could kill her, he delivers a grand gift after her transplant, and we’re led to believe they may not have seen each other again.

Not really. If FreeForm or networks similar hosted event series or specials, then maybe. But a full-length movie? Well, it could track what Stella did for her estimated 5 years, but I don’t know if that would be worth the cost to make such a film.

Getting To Know What Cystic Fibrosis Is, How It Is Treated, Happens, And Alleviated - 90%

From Sprouse to Richardson, keeping you on edge and making you cry, Five Feet Apart gives you all you likely expected and more.

I agree with you that the cast is terrific. But I can’t get passed the fact that the movie doesn’t give any details behind the major death and only explores how it impacts Stella. This movie depicts CF as a horrible disease but can it really kill someone off so quickly like the movie depicts? Just a little explanation and how this impacted other characters would have gone a long way.

For me, the movie was way too focused on the main female character. In The Fault in our Stars, there was so much interaction between the sick female teen and other characters including her parents and other healthy people which endeared her to me and gave me a chance to know her outside of cancer.

In this film, it’s pretty much just Stella talking and she talks a lot. I loved the interaction between her and Poe and her and Will. Whereas I was bored to tears of her talking to her you-tube camera.