Captain Marvel nods towards being the first female-led Marvel movie, but other than that, it’s what fans of the MCU are long used to for better and worse.

For 6 years a woman simply knew herself as Vers. She was one of Yon-Rogg’s mentees and trained to fight the Kree, an alleged terrorist group that were the supposed scourge of the universe. However, when she slept, when Vers could sleep, she imagined a whole other life. These dreams she can’t explain for her life before reaching the home planet of the Kree, Hala, is fuzzy at best.

However, after going on a mission, getting captured, and eventually freeing herself, she finds herself in mid-90s Earth. A place that holds the secrets to her past and becomes, for the later crafted Avengers, the inspiration for Nick Fury creating a team of superheroes. Of which, we learn, Vers, real name Carol Danvers, might be the mightiest of them all. 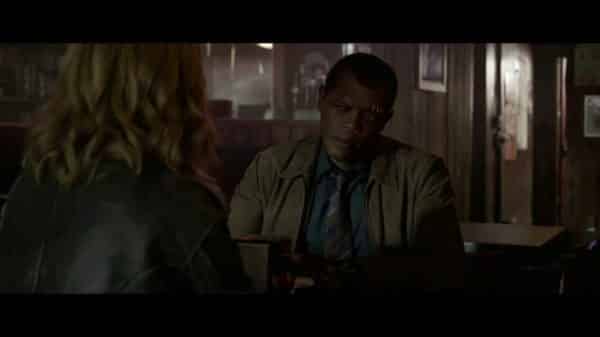 If this movie proves one thing, it is that Samuel L. Jackson has chemistry with whoever you put him next to. Have him with a cat, you think it is the cutest thing. Brie Larson, you would believe these two worked in a few movies together. Hell, even when it comes to a character Carol introduces him to who initially gives a bad impression, the man has chemistry with them to the point you wonder what Jackson would be like in a movie where he played a romantic lead. Since he doesn’t really play those kind of roles often, if at all.

Despite Larson’s Filmography, Don’t Expect More From Her Than The Male Heroes – In Terms Of Her Performance

With an Oscar winner on board (Room is such a good movie), there was some hope she’d take the MCU and bring it towards what we saw in Logan. Not something a bit down and yet hopeful, but make it so special effects and increasingly tiresome comical moments wouldn’t be all the film had to offer. Unfortunately, that’s the case here. For while there are some serious moments, the one teary-eyed moment in the film has nothing to do with Larson or long-time members of the MCU. 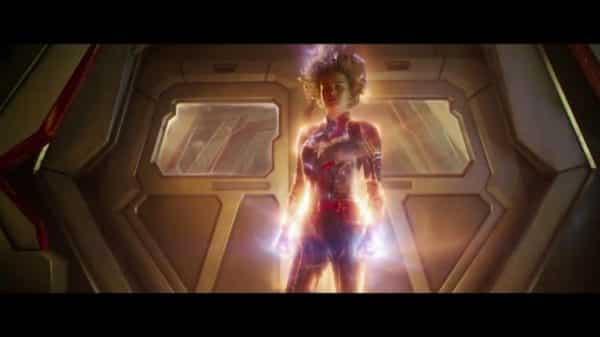 While women have long been part of the MCU, they have either been love interest or in limbo like Black Widow. That changes with Captain Marvel but the MCU’s first female superhero to lead a movie, solo, isn’t made into that big of a thing. Yes, perhaps thanks to Lucasfilms doing some of the special effects, the outer space scenes do look reminiscent of Star Wars. Also, there are moments like when someone asks Carol to smile or having No Doubt’s “I’m Just A Girl” playing during a fight scene. However, I wouldn’t say this is on the level of Wonder Woman. Especially in terms of allowing Carol to express both her feminine side and masculine side rather than your usual, let’s cast a woman but write this character like they are still a man.

Something that, I should note, isn’t done to a T, since they show Carol deal with sexism from her dad and while in the air force. However, largely, in the pursuit of showing Carol as empowered and a badass, it feels like any sense of femininity is left behind. Which isn’t a bad thing but seems like a missed opportunity to really set the tone for a more diverse MCU.

Overall: Mixed (Divisive) | Get Tickets From Fandango | Purchase, Rent, or Get Merchandise On Amazon 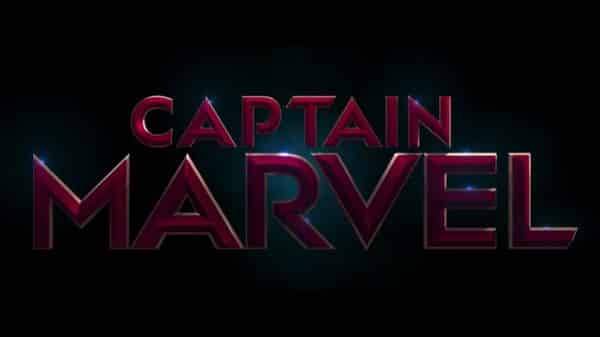 At this point, one could argue Marvel and Disney aren’t trying to win anyone new or push the envelope all that much. As said countless times, they got a formula which continues to break records and make money, so why try to fix what isn’t broken? Hence the mixed label. Unlike Wonder Woman for DC or even last year’s Black Panther, Captain Marvel enters the MCU in an uneventful way. Making you question if, as the leads of MCU films get more diverse, will it add a renewed sense of energy to the long-running franchise or will it continue to be formulaic?