Like the majority of Vin Diesel movies, “Bloodshot” is more so about style than substance. Yet, is still entertaining as hell. 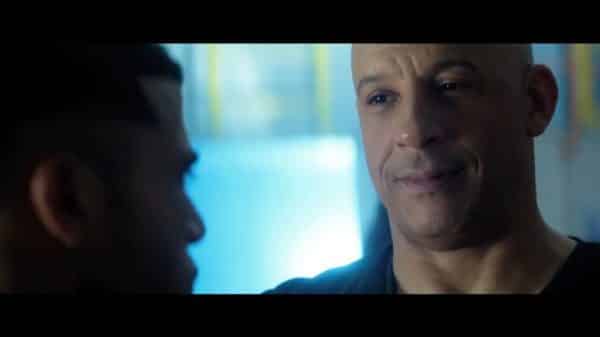 A veteran soldier led to believe he died after his wife at the time was killed. He becomes RST’s first viable soldier whose bloodstream is completely filled with nanites, which allow him super strength and fast recovery. But, in time, Ray learns that Dr. Emil, who brought him back to life, is not a savior at all. 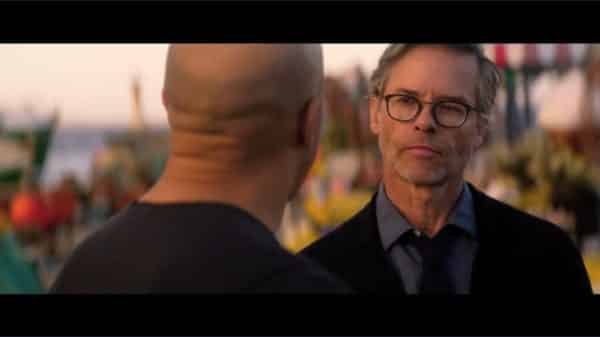 The head of RST, who has, as of the start of the movie, created at least 4 super soldiers who, after being maimed or killed in action, were given replacement parts that made them better than they ever were. But, the technology and company he started is under threat, in his mind, so he seeks out his enemies and uses Ray to eliminate them. 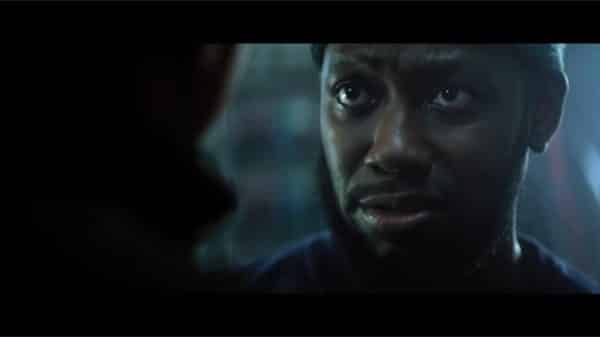 A genius coder who created the technological baseline for Dr. Harting’s work. A Navy veteran who is given a breathing apparatus that allows no poison to hurt her, and she has enhanced abilities to be underwater for an extended period of time. Also, while not a love interest, she is the female lead and grows close to Ray.

Ray, a veteran, finds himself becoming a tool for revenge under a technological chain created by Dr. Emil Harting. But, as Dr. Harting begins to find himself unable to use Ray to eliminate those who threaten him, so begins Ray becoming the hunted.

Generally speaking, most of “Bloodshot” doesn’t seem to be anything but another film starring a guy with huge muscles, fighting other men who are in shape, while the main villain looks like he can barely take a punch. Oh, and let’s not forget the hot woman who doesn’t have a whole lot of backstory but is marketable.

Which makes Wigans the sole thing that will get those who aren’t into action movies through this. For while he doesn’t poke fun at what is going on, he is so weird and awkward that it is going to make you laugh. Heck, I was dozing off for a portion of the film, but laughing at Wigans antics is what got me through to the end.

At Times, It’s Pretty To Look At, and The Action Is Cool

For the most part, “Bloodshot” isn’t trying to be more than mindless entertainment. It wants to awe you with its special effects, crazy looking fight scenes, and that’s it. Outside of that, Ray’s quest for vengeance almost seems comical. For with the whole idea being that he is such a good soldier because all you have to do is change the face he is hunting, and he’ll take down anyone, it is almost as if the film wishes to poke fun at its peers and note how interchangeable everything is.

And as for the action? Admittedly, there are times the effects are cool, and you’ll be a bit awestruck. However, after an hour or so, the effects wear off, and even in IMAX, they aren’t so cool anymore. They just seem like a means to compensate for a run of the mill story.

Just as comedians have schticks, so do action stars, and Vin Diesel clearly isn’t trying to challenge himself with this role, and nothing about this movie is trying to challenge its viewers. “Bloodshot” just aims to be violent, action-packed, and ultimately forgettable. Hence the mixed label for while good enough, entertainment-wise, the film lacks any real substance and surely won’t become another franchise that becomes easy money for Diesel. 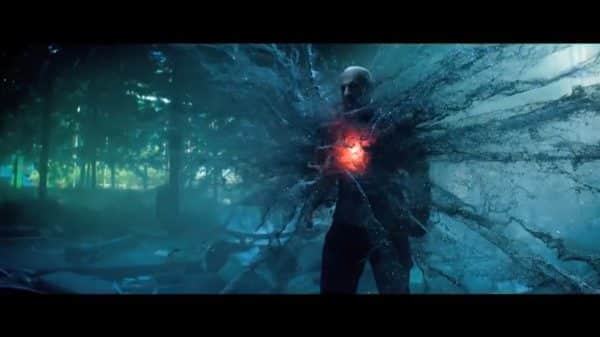 In the end, Wigans is able to help both Ray and KT, who Dr. Emil modified to breathe in any situation, be free of Dr. Emil’s mechanical arm which was able to render them immobile. But, that is not before KT blows up Dr. Emil’s lab, and Ray kills two of Dr. Emil’s soldiers and damn near kills himself and Dr. Emil with the bullet from a grenade launcher. Which, luckily for Ray, does kill Dr. Emil, but thanks to Dr. Emil’s technology being built off open-source code Wigans created, he is able to modify it so the limitations Dr. Emil’s tech people had are no more. Meaning Ray doesn’t need a re-up of the nanites which give him super strength or healing. He is a machine that is self-sustainable.

Yes. Wigans’ tech is open source and while Dr. Emil is assumingly dead, he had multiple partners. Mind you, most if not all were killed, but who is to say they didn’t get to sell their plans to a government partner or the likes?

Like the majority of Vin Diesel movies, “Bloodshot” is more so about style than substance. Yet, is still entertaining as hell.