“Black Is King” belongs in the National Museum of African American History and Culture, and is another example of Beyoncé setting hard to follow precedents.

“Black Is King” connects past to present as it links the rise of kings and queens in the days of tribal nations with that of modern-day. Ultimately reminding viewers, no matter how much has changed from coming of age rituals to so much more, you are royalty. Both young men and your women, and on this journey you are on to earn your crown, one day wear it, never forget who you are, or where you come from.

When it comes to colorful and eccentric music videos, for a long time, Busta Rhymes and Missy Elliot, especially in the 90s and early 00s, were the most creative when it came to music – not just Black music, but music in general. In some ways, you can feel like “Black Is King” isn’t just an ode to Africa, but also to musicians who had visuals which went beyond what material items their money could buy and were trying to be out there.

What I mean is, when it comes to visuals, there are efforts made to create iconic looks. The kind that, in terms of “Black Is King,” you could imagine being held in the National Museum of African American History and Culture. For with the change of each song, whether it is Beyoncé or her dancers, the clothing, the movements, nearly every detail you can take in, it’s distinct and commands attention. Even in silence, we’re reminded of Beyoncé’s history in pageantry and how much a stance can convey. This includes her just having long braids, multiple times the length of her body, as she stands on a mobile staircase.

And dare I say, while the music for us didn’t necessarily slap when it came out with “The Lion King,” now with the visuals presented, as well as the artists, it makes you understand why music videos have become a must. For they are far more than a marketing tool. It brings something to the song which demands your attention, conveys the message, and forces you to take note of more than the beat and style of singing. It puts the lyrics on display, whether you use subtitles or not, and even with what is said on the story below, it takes it from imagery in your head to your eyes.

There Might Be Times When You May Disconnect From The Story

Perhaps the only thing you can knock “Black Is King” for is that its story might throw you off at times. Mind you, you’ll understand it is loosely following “The Lion King.” However, the connection to past to present is sometimes murky. Making it so, while you understand the overall idea of celebrating the beauty of Africa, ADOS knowing their history and recognizing how they are connected to kings, queens, and the continent, when you look at pieces of the mosaic? Well, the storyline doesn’t always flow.

This especially feels true as we get further along in the visual album, and you begin to see the story used primarily to transition from one song to the next. Thus, by the end, the only thing connecting the music to the story is the face of one young boy. Someone whose story we may have followed throughout the nearly hour and a half production, but between time jumps and it eventually breaking away from the story of “The Lion King,” it feels like an end to a means than a selling point.

Add in the only dialog being from “The Lion King” or Beyoncé[1], and it becomes a forgettable part of the film.

Would Watch Again? – A Potential Classic 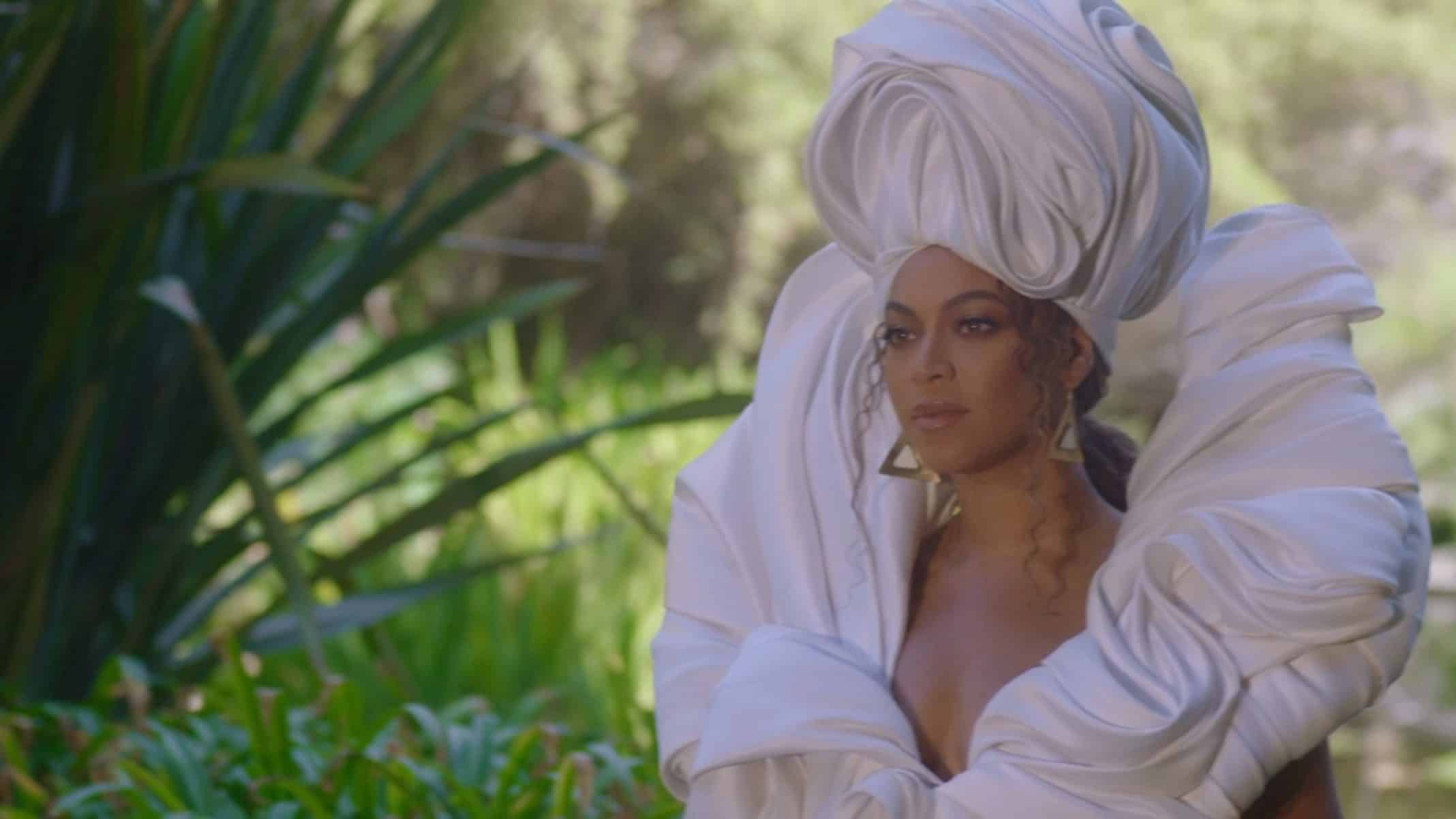 While Beyoncé isn’t the first person to ever do a visual album, to claim she has mastered it and is one of its modern-day masters is not only understandable but factual. For while others are catching up to the idea of a surprise album, Beyoncé has found a way to make it so no song becomes a deep cut, and each one now feels like a single. Thus each one has their chance to shine, and you are reminded of the immense work it took in crafting the whole album and not just it’s most commercially viable.

Leading to why this is rated positive and recommended. Despite a story that sometimes feels non-essential, “Black Is King” further reminds you Beyoncé is not only a living icon but one which is still able and willing to further their legend and accolades.

[1] We are fully aware this album was inspired by “The Lion King” hence why the dialog is only from the movie or Beyoncé, who stars in it.

"Black Is King" further reminds you Beyoncé is not only a living icon but one which is still able and willing to further their legend and accolades.