Wherever I Look
Recaps, Reviews, and So Much More
Home Movies Anon – Recap/ Review (with Spoilers)
Movies

Between a plot which seems like a small budget Minority Report to the dryness of Clive Owen and Amanda Seyfried, this may be the perfect film for a Sunday afternoon nap.

Table of Contents show
1 Summary
2 Criticism
2.1 It Begins As An Interesting Plot With Boring Actors, Then Devolves Into Something Which Inspires Indifference
3 Overall: Negative (Skip It)
4 Follow Wherever I Look on Twitter or Like us on Facebook.
4.1 Check Out Other Movie Reviews

At 46, Sal has risen up the ranks of his precinct in a world that has made solving crimes easy. Everyone’s eyes, be it by contacts or implant, record everything and are enhanced with augmented reality capabilities. Some of which include seeing a watch in a window and getting to know what it would look like on you. As for cops like Sal, you’d also get a quick snippet of a person. Their name, age, what they do, any priors, pretty much all the hard work of being a cop is no more.

That is until a woman, who uses the name “Anon” is discovered, as well as those like her. People who can wander about with no information being given and seemingly can alter people’s records. Something which is a bit terrifying for in this undisclosed year, it means rolling back the clock to when crimes went weeks, months, years, maybe decades without being solved, if they were at all.

So with Anon apparently not just working as a hacker who wipes her clients records to prevent blackmail, among other things, but murdering people as well? She becomes persona non grata and has to be brought in, interrogated, and possibly eliminated. But, how can you find and get a person with the powers to not be seen?

It Begins As An Interesting Plot With Boring Actors, Then Devolves Into Something Which Inspires Indifference 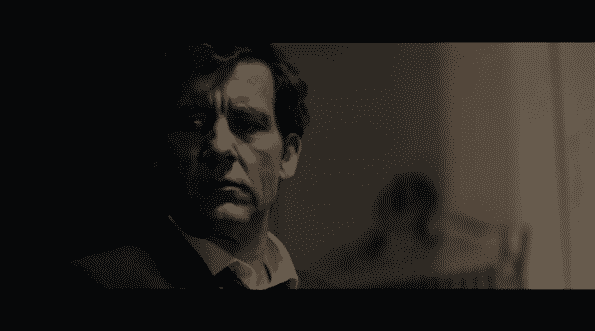 I don’t know why, when it comes to creating noir type films, it seems that implies characters personalities can largely get dialed to nil? For without that, why would I invest in Sal? Because he has a son which died from a car accident at 10? Which he feels quite guilty about. Are we still using the death of kids as some cheap way to get sympathy? Come on now! Much less showing his ex has moved on and now he is lonely, possibly a whore?

Just to note, this film comes from the man who wrote The Truman Show and Good Kill. Though, unfortunately, he also made In Time and The Host as well, so maybe, similar to Luc Besson, you shouldn’t hold his best work up and see that as a hopeful sign but look at the worse for what you should expect.

But, focusing back on the actors, to me, Clive Owen has never been the type to get excited about for he is casted. Not to imply he is a bad actor, but he is more so the type of actor whose performances seem like he would only be valuable in period dramas. That or playing against someone who knows how to do more than raise and lower their voice but provide inflection.

Then, when it comes to Amanda Seyfried, honestly, I sometimes felt like her sole purpose was to provide something tantalizing. For the whole hacker/murderer thing got boring quick. One reason being, even when it comes to the victim we know the name of, none of them are written as someone you’d be devastated to see die. Then, in terms of Seyfried being some kind of femme fatale, she doesn’t present herself as interesting before her 18 years of being anonymous or now. Like Sal, her life is bare and without any real intrigue. That is, besides some algorithm she came up with, or discovered, which makes her virtually untraceable.

Though, you know what the real issue is? You just get dropped into this world Watch_Dogs/ Minority Report world but barely see anything of it. We get but a taste but most of the time it is just watching people’s pupils dilate or small text that is barely readable being on screen. Making it where this really cool sci-fi element eventually devolves into just being a gimmick. One that loses its luster by the end of the first half hour. 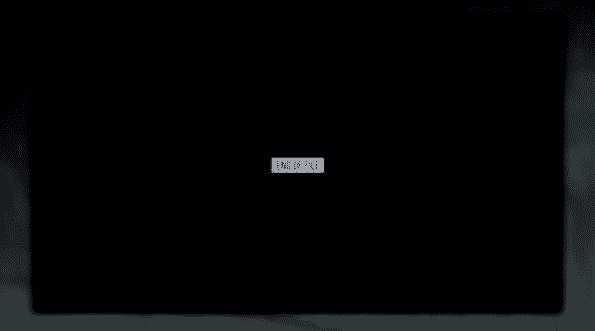 It has been two months since I’ve used this label for I heavily lean towards using mixed (divisive). However, outside of a cool sci-fi gimmick, what is there to praise or be on the fence about here? The acting is forgettable, the writing doesn’t craft interest in the characters of the situation they are in, and also there isn’t much in the way of world building. In fact, if it wasn’t for Owens and Seyfried, I feel like this would be yet another random movie which comes on Netflix which would lead you to believe they buy in bulk and just let their audience sort of which were quality buys or not.

Leading to why the negative label: This is pure Netflix quantity over quality. Anon would flop hard in movies, probably wouldn’t even be a blip if released on regular VoD, but with it being part of the Netflix package, with moderate advertisement, it gains temporary prominence. But don’t be fooled, this film has little to nothing to offer outside of showing how cheap some quality sci-fi technology has become. Hopefully inspiring others to take the potential this film had and actually craft a project which fulfills it.