written by Amari Published: May 19, 2020Last Updated on May 21, 2020
0 comment
FacebookTwitterPinterestRedditEmail
Table Of Contents

“All For Nikki,” as it goes from one bad situation to the next, goes on and on until it seemingly runs out of ideas.

Nikki, newly pregnant, is trying to deal with her boyfriend’s drug problem, but with an accident that causes blood, she passes out. Leading to her boyfriend, Kyle, calling 911 and setting in motion a series of unfortunate events. Mostly due to Kyle doing a whole lot of coke, and leaving it on the counter, for the EMTs to see, and the EMTs, Sebastian and Marcus, not above a bribe. Wife of a rockstar, and pregnant, we are introduced to Nikki during a stressful time that Kyle only makes worst and, despite her attempts to fix the problems, they only continue to cycle out of control. 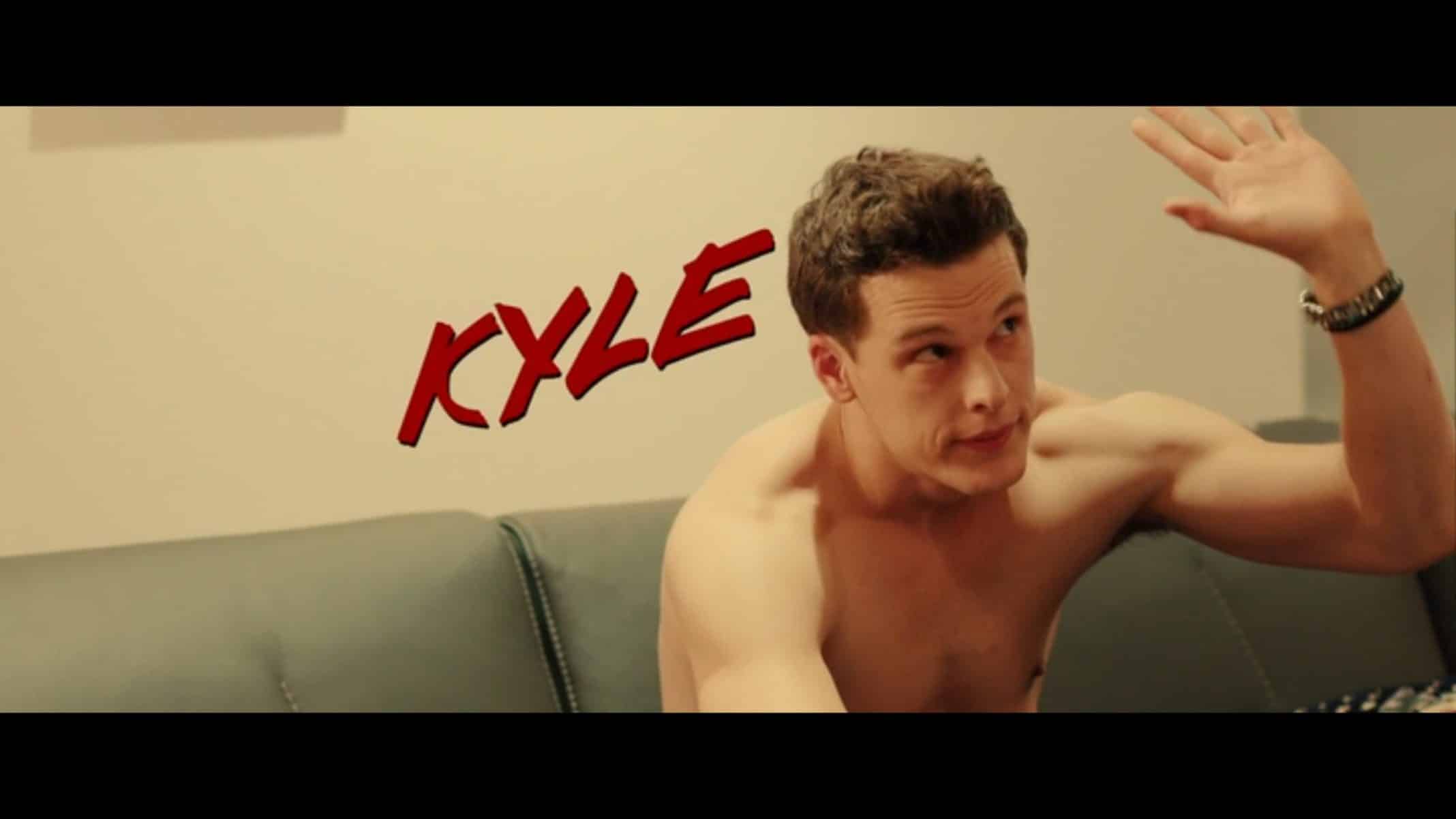 Nikki’s boyfriend, who is a songwriter and musician, but not as big as Jasper. Also, by no means the sharpest tool in the toolbox. 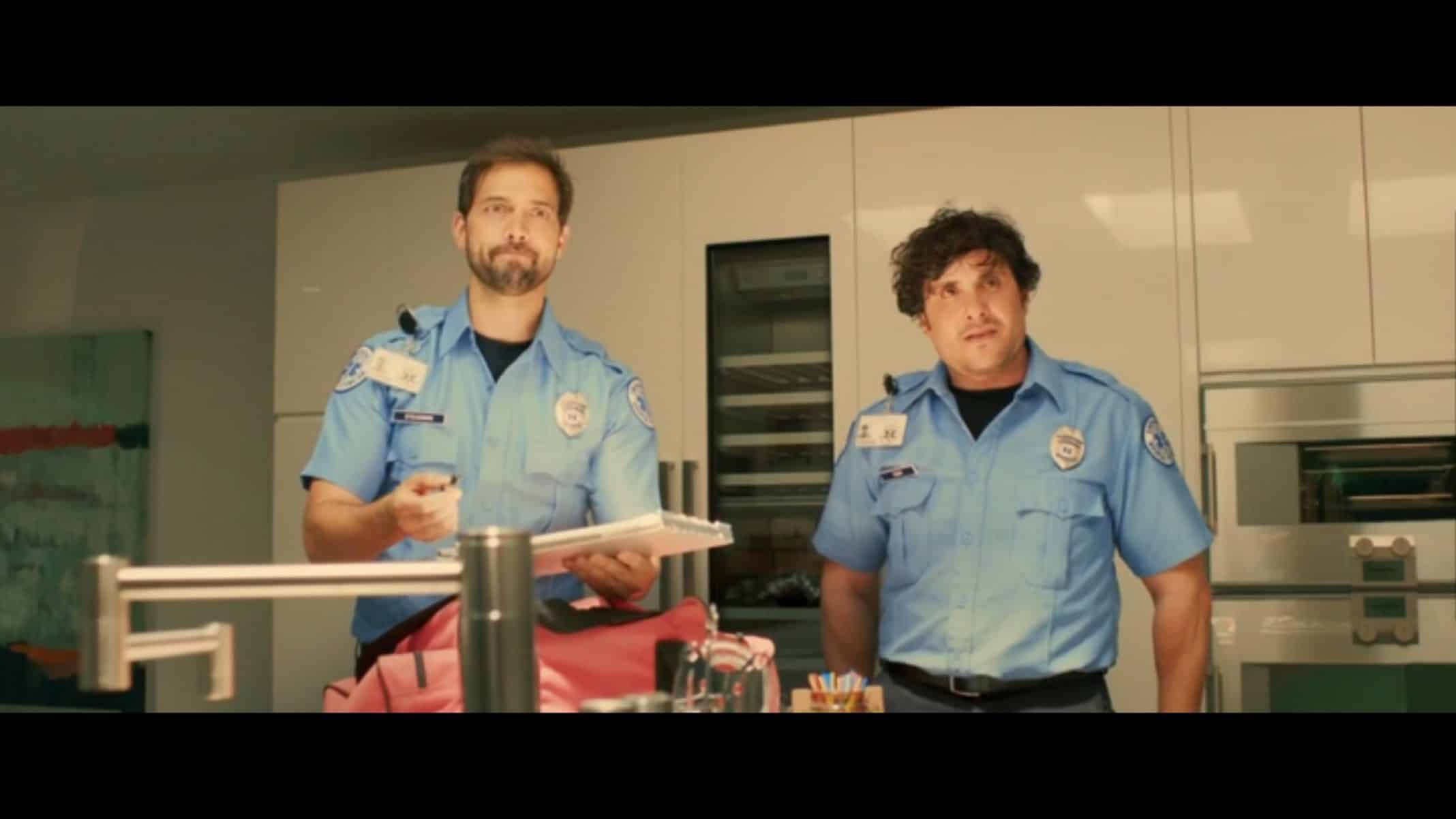 An EMT who arrives on the scene after Kyle calls them and is far more tempted than Marcus to take a bribe to keep his mouth shut. The more virtuous of the team of himself and Sebastian, but with a wife and teenaged son, alongside being pressured, Marcus finds himself forced to go along with the plan. Which costs him dearly.

A famous musician, with gold and platinum records, who is a bit of a douche. Especially towards Nikki.

You May Appreciate The Early On Madness

A possibly pregnant girl, a 20 something-year-old coke addict, a possible affair, people getting shot, and a robbery. This combination creates multiple crazy moments that’ll leave you wondering who is going to die due to their own or someone else’s stupidity. And as you take bets, more people get added to the mix, and the situation which started this all gets increasingly messy. Leaving you to wonder, as “All For Nikki” incrementally gets crazier, will it end with a huge bang?

There is a lot of fear and clout behind Jasper’s name, and yet, when we meet him, he doesn’t live up to the hype. In fact, all the craziness in the highlights, he puts an end to that and makes the movie screech to a halt. Thus killing the movie’s momentum as he talks too much and comes off like a character who stepped into the wrong movie.

After A Certain Point, You May Feel The Film Is Using Violence To Compensate For Not Knowing How To Fill Out The Middle And Get To An End

If you go by the trailer, you may think this is going to be a comedy with one too many people with access to guns – and you’d be right. However, while it sets up a good foundation for the comedic situations, when it comes to the actual story? Well, it is a bit shaky.

Character development wise, you learn a little about Kyle and meet Marcus’ family, but in terms of fearing who may live or die? Well, you don’t grow close enough to anyone to think about that. Also, after one of the first murders, you can see “All For Nikki” is trying to chase that high, and depending on how forgiving you are as a viewer, you may find its attempts at trying to keep things exciting meek. Especially as Marcus’ wife and son are brought in, who slow down what you may expect to be a wild ride before Jasper pulls the emergency brake.

When it comes to indie films, it leaves us feeling a little guilty when we can’t end things on a high note. For while “All For Nikki” had an enticing trailer, a trailer is two to three minutes. Watching this nearly 90-minute film may make you feel they stretched a fun idea a bit too far. We say this due to it peaking early on in the film, and not having the comedic moments or characters it needed. It had some wild situations, which could cause you to open your eyes wide, but as you quickly get adjusted, you may watch to the end just to finish what you started.

You May Appreciate The Early On Madness - 82.5%

After A Certain Point, You May Feel The Film Is Using Violence To Compensate For Not Knowing How To Fill Out The Middle And Get To An End - 73%

It had some wild situations, which could cause you to open your eyes wide, but as you quickly get adjusted, you may watch to the end just to finish what you started.