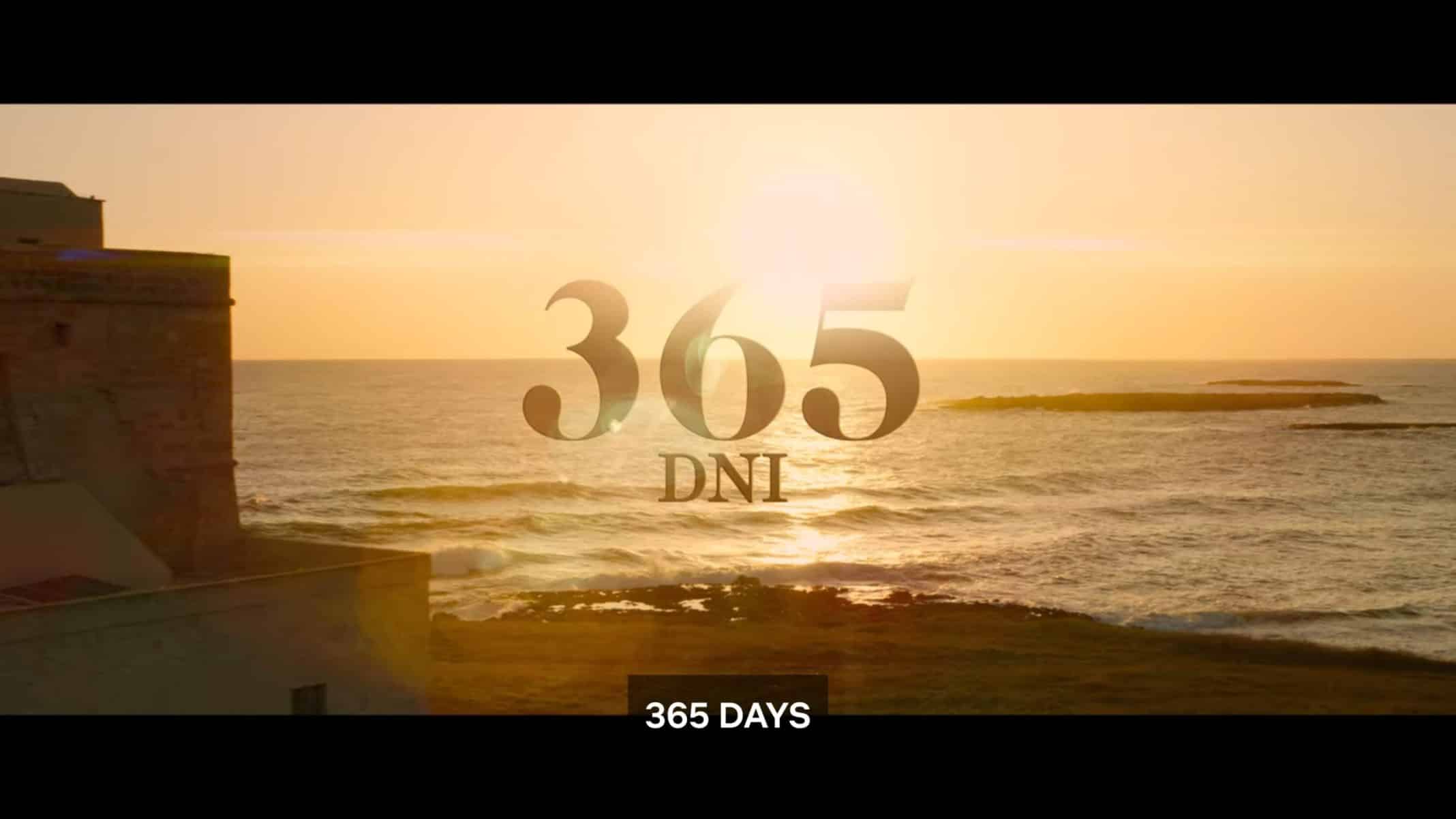 Laura, a Polish woman in a dead-end relationship, finds herself kidnapped by a Sicilian mobster, Massimo, who has been enamored with her since the day his father died. But, rather than woo her in any traditional sense, he kidnaps her and plans to convince her within 365 days to fall in love with him. Mostly through expensive gifts, showing off his lifestyle, and seduction.

A 30-year-old young woman who was in a dead-end relationship before meeting Massimo, but had a decent career. However, once meeting Massimo, and being kidnapped, her world utterly changes, as does her personality.

A don of a Sicilian family of mobsters that saw Laura on one of the most tragic days of his life and becomes deeply infatuated with her. Thus kidnapping her and trying to coerce her to fall in love with him, despite her being hellbent on creating chaos for as long as she is captive.

Massimo’s ex, who was broke up with the day Massimo saw Laura for the first time in 5 years. Which, with considering herself Massimo’s first real and only true love, creates a bit of tension.

Laura’s best friend, who often brings the wild side out of her.

Massimo’s adviser, as well as his father’s advisor, when it comes to business and family matters.

It’s Hard To Get Past The Kidnapping And Trying To Figure Out When Do Things Go From Assault/Rape To Consensual Sex?

“365 Days” seemingly wants to do like “Twilight” and “50 Shades” by turning a messed up situation into something romantic and sexy, and it is just difficult to see it. For as many of us have watched “Beauty and the Beast” and romanticized that, this is just all kinds of wrong. And even when there are signs Laura may have feelings for Massimo, as you take note she was rebelling against being his captive a week or two ago, it makes you want to call BS.

Heck, even her best friend reminds her that, only after a few months, Laura saying she has feelings for her kidnapper and ridiculous – because it is.

The Sex Scenes Are More About Being Explicit Than Intimate

Though what makes things really bad is you can see the film wanted to be sexy, but between the worst music for its sex scenes and the sex more so focused on being explicit than intimate, the moments fall flat. Heck, even calling them explicit is saying a bit much. Explicit is Gaspar Noe’s “Love” or “Blue Is The Warmest Colour” when you damn near feel like a voyeur watching the sex scene. What we get in “365 Days” is the softcore porn that Cinemax and HBO used to run in the 90s and early 00s. Just with a bigger budget and a decent story line.

The Gangster Stuff Was Kind Of Cool

One of the subplots of “365 Days” is Massimo trying to run his mafia family, which is being pressured to get into human trafficking. Something that, hypocritically, Massimo says he isn’t into despite kidnapping Laura. But, one of the major differences is the people who want to partner with him kidnap girls as young as 12, so I guess if they are of age, it is a different story for Massimo.

That comment aside, after the death of Massimo’s father, you may find yourself hyped for more gun battles, Massimo doing some fisticuffs, and things of that nature. You know, show his machismo outside of the bedroom. This sadly doesn’t come, and one time is hinted, but all we see is bruises, but the hope and expectation might be one of the driving forces of the movie.

Can you believe it has been nearly half a year since we marked something negative? Now, when it comes to “365 Days,” the main issue is being able to move past Massimo kidnapping Laura and the Stockholm syndrome she develops. Pair that with the kind of sex scenes which are a little bit tantalizing, since Morrone and Sieklucka have beautiful bodies, but lack any real passion or intimacy, but are so basic they seem like softcore porn, it takes the movie down several notches. Especially as you come to realize it isn’t about artistry or even passion but using attractive naked bodies to compensate for an uncomfortable romance.

Laura didn’t make many, if any, friends in the two to three months she was Massimo’s captive. First off, he broke up with a woman, Anna, who loved him so deeply that she’d be willing to kill Laura – and could very well have the ability to do so. Following that, due to Laura’s antics and dancing with the wrong man, Massimo nearly killed a family mafioso, but rather than kill him, he shot his hands. Thus creating a major issue that called for Laura to be dismissed. However, with Laura falling for the idea someone could be so passionate about her they’d kill for her, paired with Massimo saving her from drowning, she falls for him. Heck, they were even going to get married.

But, Laura ends up killed, with Olga, before she can even tell Massimo she is pregnant. Now, who killed her? It’s hard to say. However, one could consider Mario, Massimo’s advisor, had a hand in it. Hence him running to the house in hopes that Massimo wasn’t killed when Laura was supposed to be.

“365 Days” could tap into its gangster side and set up a whole revenge sequel. After all, not only was the love of his life killed but their unborn child. That is more than enough to fuel Massimo and lead him to not only kill whoever ended Laura’s life but could help flesh out who killed his father. Since, when it comes to that, unless Mario orchestrated that, I’m a bit in the dark.

It's Hard To Get Past The Kidnapping And Trying To Figure Out When Do Things Go From Assault/Rape To Consensual Sex? - 61%

The Sex Scenes Are More About Being Explicit Than Intimate - 62%

The Gangster Stuff Was Kind Of Cool - 74%