The following is a list of cast and characters from the Crunchyroll anime Goblin Slayer and their status at the end of the season(s). 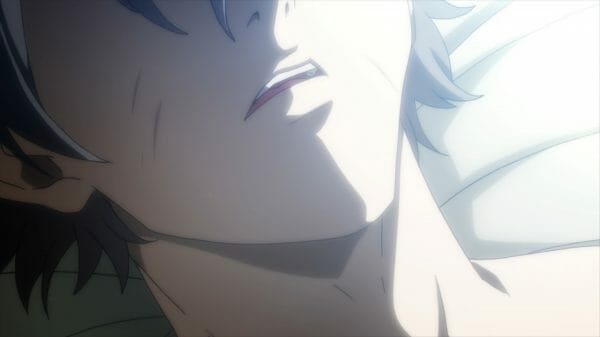 Having had his village massacred as a youth, losing his older sister in the process, the Goblin Slayer, real name currently unknown, has seemingly vowed to kill goblins for the rest of his life. In fact, he has killed so many he has earned the top rank an adventurer can have – Silver.

A 15-year-old priestess who, for reasons not explained in episode 1, decides to become an adventurer. However, it seems she wasn’t truly ready for how brutal it would be. Not just in terms of her party killing creatures but her party being killed by them.

The Goblin Slayer’s childhood friend has just reunited with him 5 years ago. However, because of events between the raid on their village to now, their relationship isn’t as it was. But, despite how aloof the Goblin Slayer is, their friendship has simply adapted. Making it where she often waits for him to come home and he seems to always welcome her home cooked meals.

The representative of the Lizard people is a quiet being. One who seemingly acts as a mediator between the often bickering Kouhito and Yousei.

At 107 years old, you’d believe Kouhito was the oldest of the three as he tosses his age around and tries to push the idea he is the de-facto leader of the group. However, he is actually the youngest, sans Goblin Slayer and Onna, and it seems his pride as a dwarf allows him to forget that.

An elf of noble blood, Yousei often finds herself battling it out with Kouhito to be seen as leader of their group. Yet, don’t let her youthful look fool you, Yousei is over 2000 years old and still spry. Hence her being picked to represent elves to gather what is necessary to undercut the resurrected Demon Lord’s power.

A spell-caster who has worked with Goblin Slayer before, she presents herself as someone friendly to Onna when she introduces herself. However, considering many silver members, as Majo, have shown themselves to be more than meets the eye, who knows if she is truly friend or potential foe.

Uketsukejou has a multifaceted role in the guild. She, alongside a few others, collects quests and payment, as well as handles the reports adventurers give after they claim a quest is done. Uketsukejou is also trained to judge the qualifications of adventurers who seek to be promoted to another rank. Something which, in episode 5, she does alongside Goblin Slayer and Kantokukan. Someone who seemingly is her friend based on her revealing to Kantokukan that she has a crush on Goblin Slayer.

Hojin is an adventurer who helps us understand how adventurers get promoted. Also, he is used to show us why an overseer, a fellow adventurer, is usually called into the meeting because they might try to attack whoever is presiding over the decision. Which Hojin plays out in his mind when he realizes that he not only won’t be promoted but actually get demoted.

She is Uketsukejou’s friend and co-worker and takes part in Hojin’s promotion meeting as someone who makes sure the applicant is being honest. How? Well, by using the blessings she was given, magic that is, to do so. As for her personality? She is calm, religious, and seems to be a normal young lady. Nothing about her stands out too much.

Itou Ayasa As Minarai and Maeda Seiji As Shinmai

Who Are Minarai and Shinmai

These two are porcelain level adventurers who help craft how adventurers, as much as they are sometimes solo or in groups, are part of a larger community. Speaking about each one specifically, Minarai is a magic user with a weapon which looks like a sword but seems to be more like a rod. Shinmai, on the other hand, is a sword user who learns a club works just as well after talking to Goblin Slayer.

Who Is Sword Maiden

The Archbishop of the Supreme God who sits within the temple of law, within Water Town, is a legendary figure. She, alongside a few others, were responsible for, ten years ago, dispelling the demon lord. Based on how she acts, she seems very nice and probably doesn’t make a big deal of the role she played in dispelling the demon lord. Also, be it because she is blind, or another reason, she wears a blindfold. 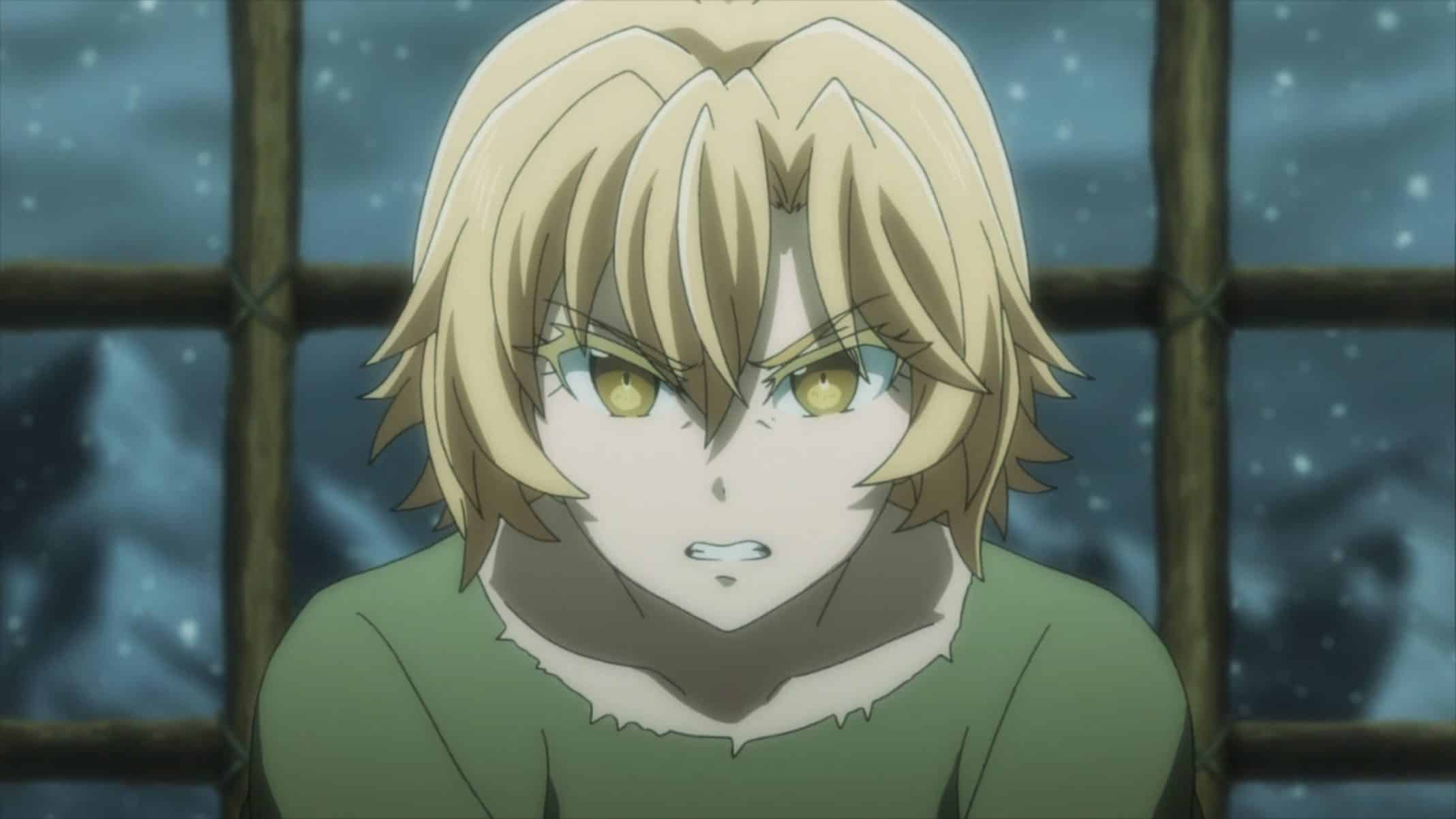 The daughter of a nobleman who started an adventure group that was utterly massacred. Then, upon capture by goblins, she was raped and branded before being rescued by Goblin Slayer’s team. A team she temporarily joins to get revenge but she almost becomes as much a liability as an asset.

How They End Season 1 (Spoilers)

After defeating the Goblin Lord, thus saving his village, and best friend Ushikai, Goblin Slayer reveals he has interest in becoming an adventurer. Also, upon the request of Onna, he removes his helment and exposes his face. Causing quite a rucus at the guild.

Onna survives helping Goblin Slayer defeat a Goblin Lord and has seemingly developed a level of trust with him that might rival his relationship with Ushikai.

With Goblin Slayer, and his guild, killing off all the goblins who were going to attack the village, she is safe and sound.

Are alive and well and, considering a season 2 was announced, they could be Goblin Slayer’s adventure partners. After all, Yousei, repeatedly, has promised Goblin Slayer a real adventure.

They survived the goblin slaughter and nothing else of note happens to them.

He is still demoted and likely still mad about it.

We last see them part of the celebration at the guild and shocked to see Goblin Slayer’s face.

The last we see of her, she is damn near begging Goblin Slayer to stay by her side to help deal with her fears of being assaulted by goblins again.