A guide for the film “For The Love Of Money.” Noted are cast members, information about their character(s), and additional details about the film’s story and characters.

General Information – For The Love Of Money

At one time, Greg and Gigi were a happy couple, raising their daughter Ashley together with the help of Gigi’s mom Dalia. However, once their marriage collapsed, Greg got petty and made Gigi’s life difficult – specifically when it came to money. So now, with private school bills, amongst all the bills to keep the house, Gigi is overwhelmed, and selling memberships at a gym and working at a local club isn’t cutting it.

So, when the guy who sexually harasses her, Brian, and his partner, Bobby, get caught slipping, she realizes their operation could make her some money. So she talks to them, their boss named Tre, and links them with her connect, Pastor G. But, as always, it only takes one idiot given too much responsibility and power to ruin the plan. 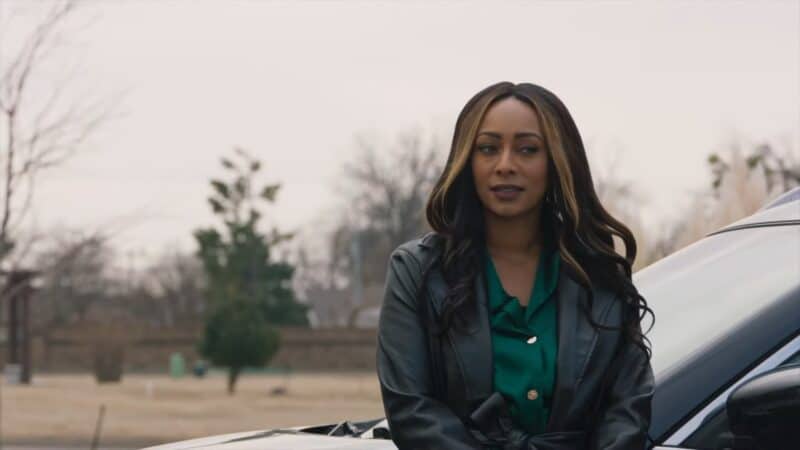 A single mother of one working two jobs to make ends meet, Gigi needed her ex-husband Greg to do a bit more. However, because he didn’t, Gigi had to tap into her knowledge about money laundering and the drug game to make ends meet. 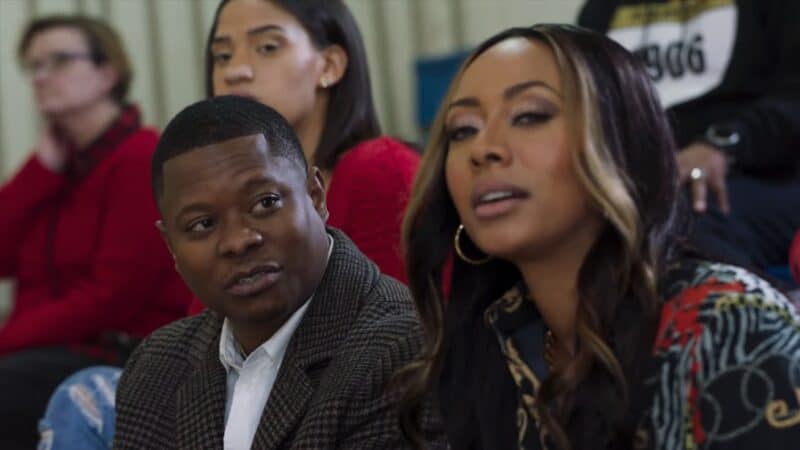 Greg is Gigi’s ex-husband who, because of why they divorced, he does make her life more difficult than it needs to be and uses Ashley to score points whenever possible. But, outside of being petty (arguably for a good reason), Greg is a federal agent with a focus on drug trafficking. 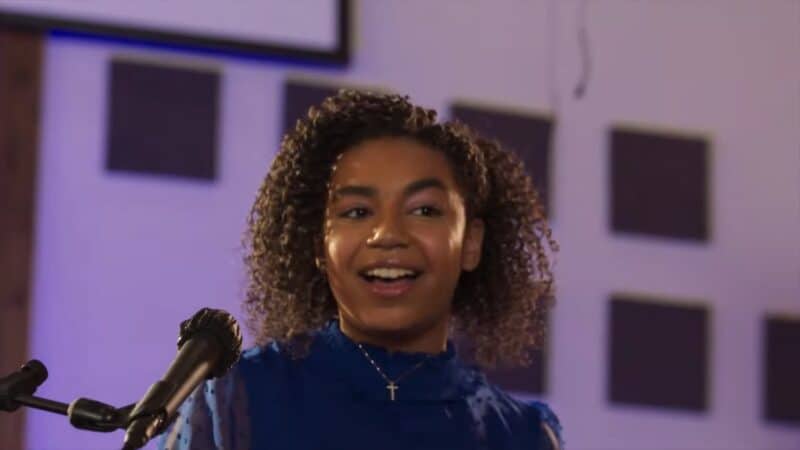 Ashley is Greg and Gigi’s daughter, who is a good girl. She goes to church, even sings there, does well in basketball, and is an overall good student. Unfortunately, this is at a private school, which causes financial strain for her mom, but it is worth it.

Dalia is Gigi’s mom, who helps take care of Ashley when Gigi is working. 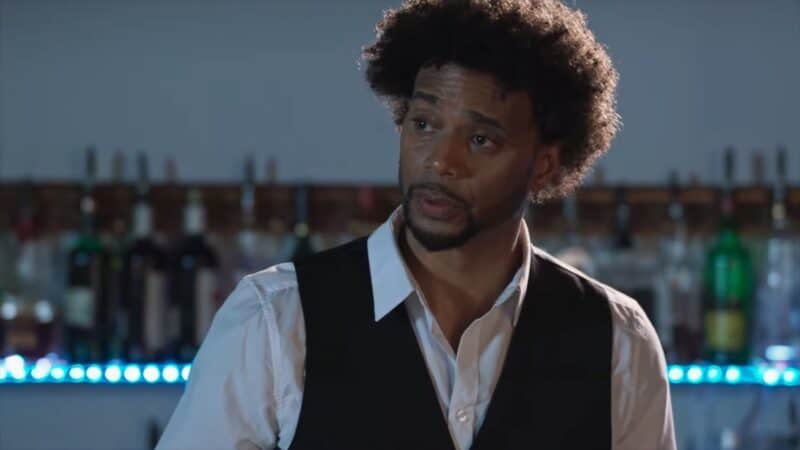 Originally, Brian was one of Gigi’s co-workers who would harass her daily but, after they get into business together, they become more friendly – but still very much platonic. 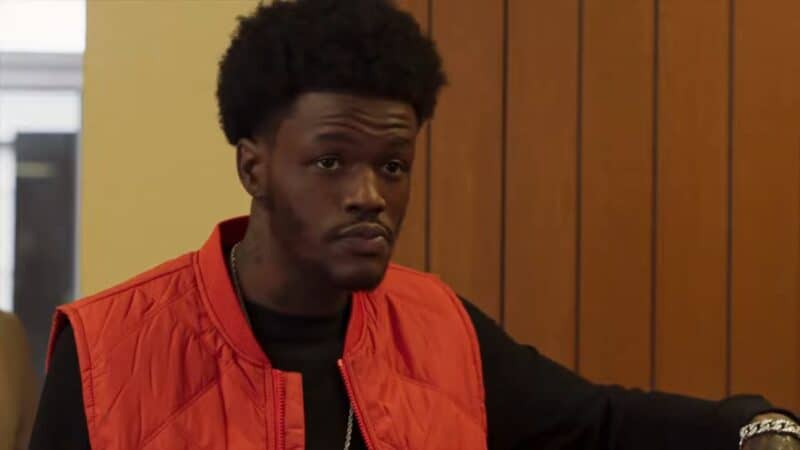 Bobby is a hot ass mess who works with Gigi and Brian at the Symphoni Champagne Bar but is also Tre’s right-hand man when it comes to laundering money for Tre’s business. 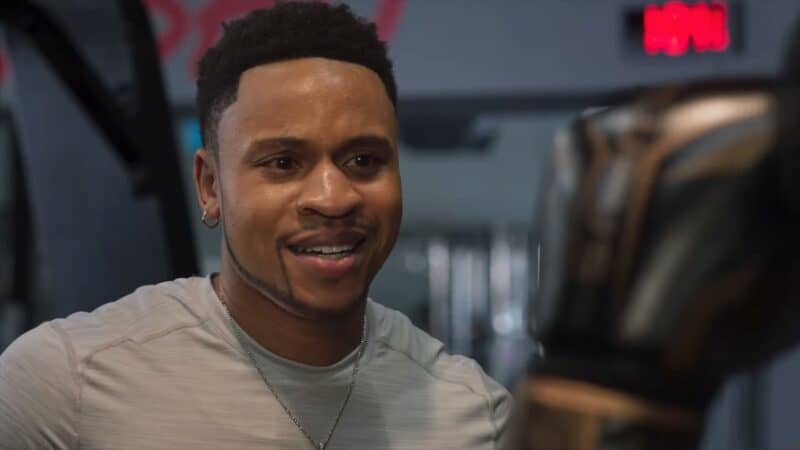 Since High School, Tre and Bobby have known each other, but while Bobby is waiting tables and handing people food and drinks, Tre has been making money. It isn’t clear by what means, beyond something illegal, but he is definitely living comfortably. 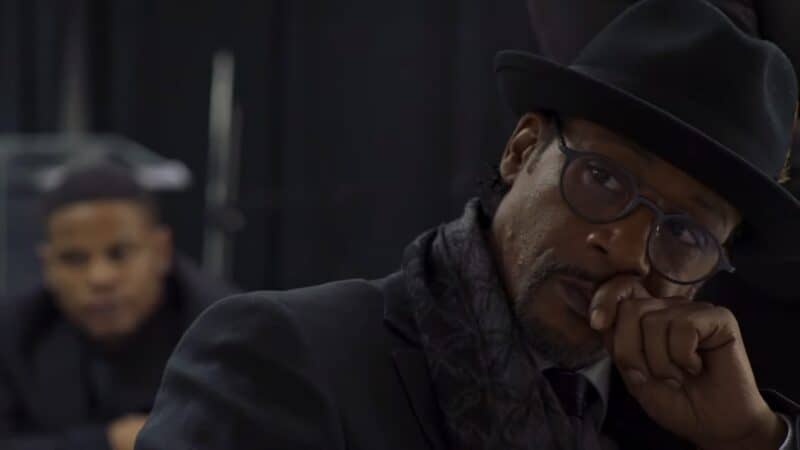 Pastor G is Gigi’s father, Dalia’s ex, who puts up a front as a pastor but uses the church to clean money and invest in the community. 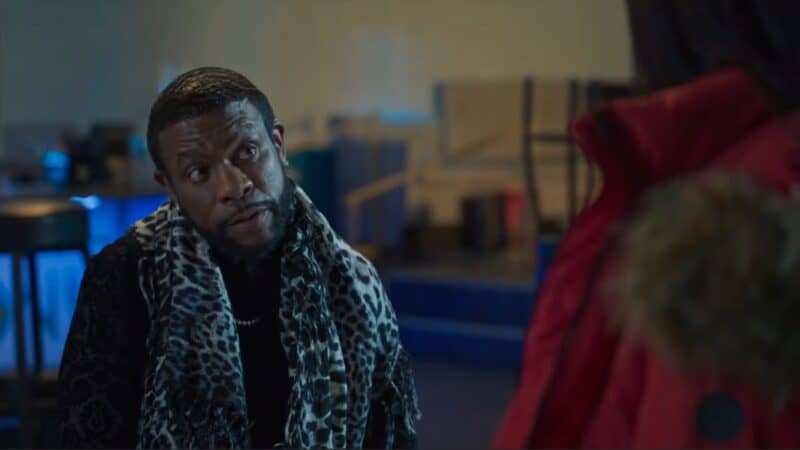 For The Love Of Money  Ending Explained (Spoilers) 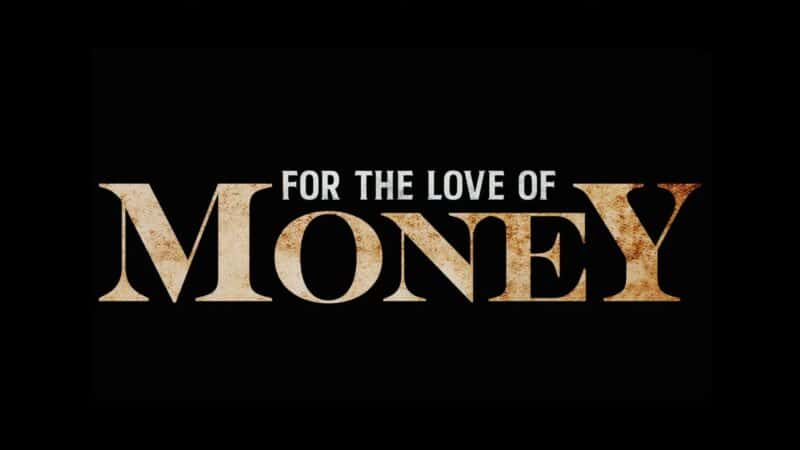 How Does For The Love Of Money End?

After Bobby blows up the operation he, Tre, Brian, and Gigi crafted, Tre kills Bobby, and Brian pretty much exits the picture for this got too big for him anyway. Thus, Gigi is on the hook, and while she originally was just going to do this to catch up on some bills, Tre makes it seem like, if she tries to leave, he’ll do something to Ashley. Also, he says he’ll do something to Greg, but Gigi isn’t so worried about him.

So, with Tre threatening Gigi’s family and having the nerve to come to her mother’s funeral, with her father’s help, she takes him out. She gives him the kiss of death, appears to give him some ass, then kills him and has her father’s people clean up the mess.

But that’s not all! With the money she made from dealing with Tre, she bought Chris’ club and now runs it, and using one of Tre’s accounts, she gives Greg the money he wanted to cover the legal costs from Ashley knocking someone out at school. Though what Greg didn’t know is he was cashing a check gotten from drug money, and when his employer finds out, he gets suspended.

This seemingly makes it so Ashley, after being forced to live with her dad, or else he would snitch on Gigi hanging around Tre, can now live with her momma again.

Does For The Love Of Money Have Prequel/ Sequel Potential?

Considering Gigi has Chris’ former bar, there does come the question of how she can take over Tre’s business? Does she know enough about his supplier and runners to do so? Also, considering all the warnings her mother provided, would she be willing to go into that life? It’s hard to say what could come next for Gigi, but a sequel could explore it.