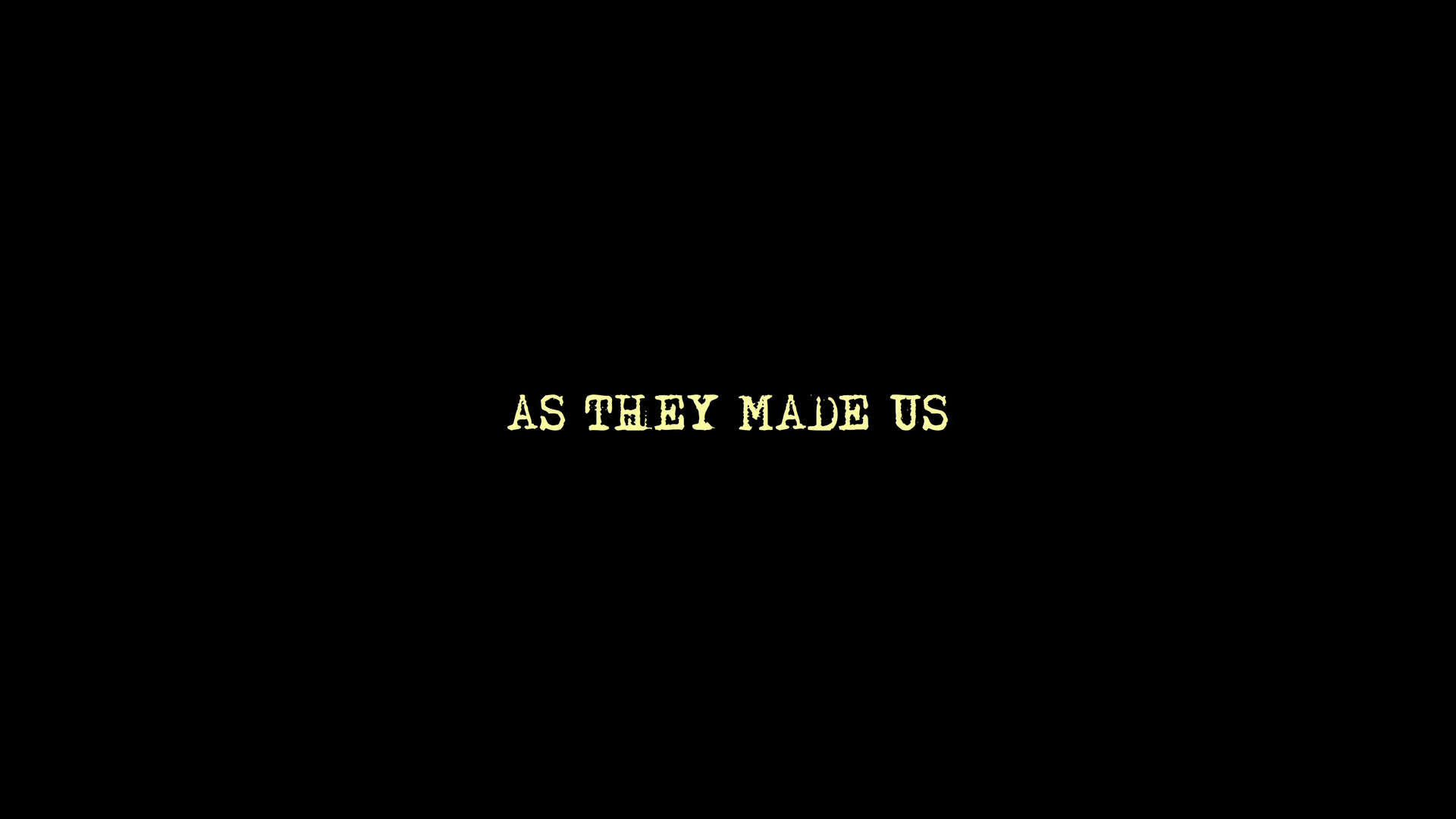 A summary of how As They Made Us (2022) ended and whether a prequel or sequel is possible.

In the end, Nathan does get to see his father, Eugene, before he dies, but he does not reconcile with his mother, Barbara. Mind you, Barbara is still alive, so it is possible. However, while he doesn’t get closer to Barbara, he does with Abigail, and he has, for the first time, their kids meet. Which is crazy since Nathan and Karin have a child graduating high school who seemingly has never met their aunt.

As for Abigail? Despite Jay backing away after Barbara said a few unbecoming things, he is seemingly now in a relationship with her and very cool with Peter, Abigail’s ex-husband. Add in Abigail having a heart to heart after Eugene’s funeral that let Barbara know all the feelings she has repressed for decades, and it seems Abigail might actually be happy.

Considering Nathan hasn’t reconciled with his mom, yes. His kids have never met their grandmother, and the film doesn’t really dive too much into who Karin is and whether or not she put additional pressure on Nathan to drive a wedge between himself, her, and his family. So a sequel could dive into that, Jay and Abigail being together, and Barbara dealing with having an attitude which has left her without close ties to anyone in her family and potentially no real friends.