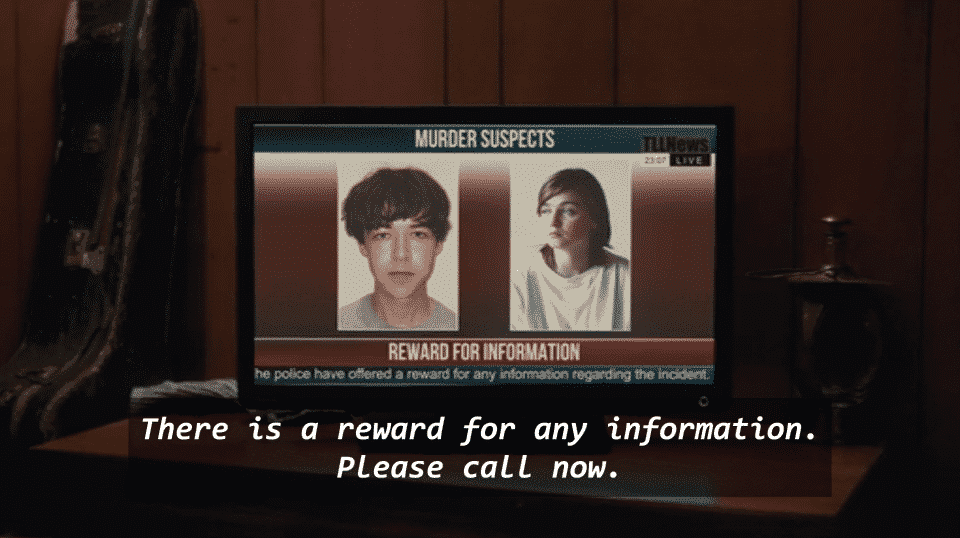 How can a man abandon his daughter for 10 years? Well, we don’t necessarily get an outright answer but do get to observe Alyssa’s father Leslie and figure out for ourselves. 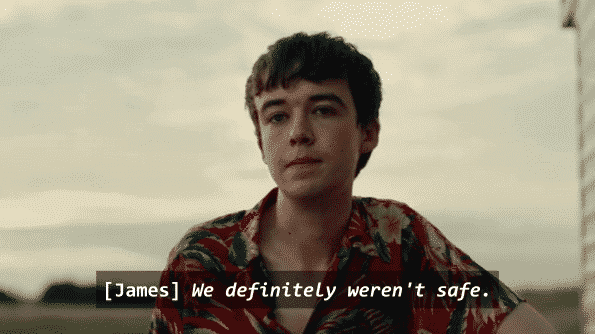 With the robbery that Jocelyn is pushing to be one with a gun, Alyssa and James are up the creek. But, with Gwen and Tony involved, naturally there is some sort of comic relief. Alongside, of course, Phil saying too much in the form of James turning 18 soon. Something which leaves Teri hot and bothered for she wants him to go to proper prison. Screw all of Eunice’s empathy and compassion, he killed someone so he has to go away.

Which is beginning to bug Eunice. For reasons not gone into, she feels for these kids and you can only assume it is because she was one or two bad decisions from ending up like them. Hell, considering how she used to annoy Teri about whatever happened between them, maybe she sees Alyssa and James as some kind of cute couple. Two messed up kids who found each other. Meanwhile, Eunice can’t even get a girl to kiss her and make it not sound like something they’d rather forget.

Leslie is a drug dealer, who lives out in the middle of nowhere, and seemingly is only good for a good time. Responsibility? PSH! From what it seems, he can’t even commit to consistently sending out a birthday card. Hence why he looks at the one Alyssa has kept hold of, through everything, like it is completely foreign to him. Yet, with his kid there, her not asking for much, and just joining his lifelong party, there are no issues. Hell, even James gets in on the fun with some knife throwing.

However, then Debbie… URGH DEBBIE, as always for Leslie, Debbie ruins all his fun by bringing the tike they made to the pub. This sets off Alyssa, who was never told she had a sibling, and with Debbie really pissed that Leslie refuses to give her money to help raise the kid, she calls Eunice and snitches. This is after her pretending she knows nothing. I guess she wanted to hurt him in a way which wouldn’t leave a bruise.

Meanwhile, James is just thinking they should have left or should be leaving as Eunice is on her way.

With James unable to kill a dog, a mercy killing at that, the process is complete in a way. He might have said he doesn’t think he is a psycho before, but not even being able to kill a animal truly puts an exclamation mark on that.

More and More, You Have To Wonder About The Adults’ Trauma

Following up on the “On The Fence” topic of the last episode, honestly, the more time we spend with the adults, the more you wonder what their deals are? Why is Gwen in the type of relationship she is in and why is Tony such a prick? Phil, well, to be honest, he seems so normal that he doesn’t drum up curiosity. However, Teri and Eunice? I’d love to know what the hell is going on there. What were their reasons for desiring to become cops and how have they gone down separate roads where one has become this friendly neighborhood cop and the other seems like an arm of the court system?

Then with Leslie, why is he such a commitment-phobe, alongside flaky as hell? There are so many questions left unanswered and as things sort of calm down between Alyssa and James, it directs you to the drama of the adults yet, so little time is allocated. So, I guess we can only hope a second season could fill in the blanks. Otherwise, I guess it is what it is.