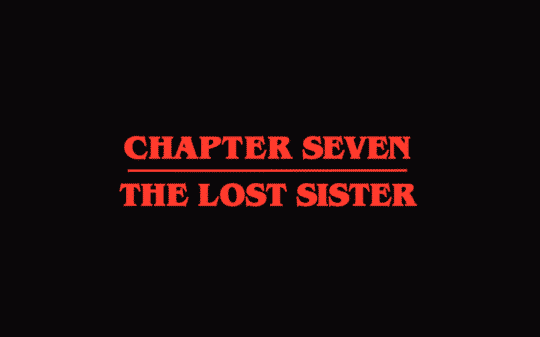 It’s a completely Eleven (Jane) focused episode and honestly, it makes you wish they mixed in the other cast members.

Table of Contents show
1 Previous Recap: Episode 6 “Chapter Six: The Spy”
2 Sister: Eleven, Kali
3 The Divergent Paths: Kali, Eleven
4 No One Can Save Me, But I Can Save Them: Eleven, Kali
5 Question(s) Left Unanswered
6 On The Fence
6.1 Eleven Did Not Need A Standalone Episode

Reunited and it feels so good. Though, when Eleven first enters Kali’s hideout, her friends are ready to do whatever is necessary to protect Kali. That includes Axel pull a knife on Eleven. However, once Eleven, Jane, explains everything, then there is some catching up. Paying homage is something Strange Things consistently does and while the little things the average person, including me, may not catch, others are obvious. Such as the X-Men homage going on as Kali is some sort of Magneto and Eleven a Professor X. I mean, minus the equipment, hasn’t Eleven’s power basically been her own personal Cerebro?

But, that is not the only similarity. The main one is the divergent paths. One in which Kali has taken revenge and has been outright hunting down those involved with her years of torture. Of which includes Ray. The man who was part of the shock therapy that made Terry a vegetable. Someone who Kali gives Eleven the opportunity to kill. Something she openly notes, without much hesitation or shame, she did before.

Yet, upon learning Ray has two daughters, she can’t kill him. In fact, as much as Terry seemingly pushed Eleven towards Kali, it seems like this will be but a visit and not a new home for Eleven. For while they share an origin, a whole lot of trauma, what Eleven found in Sheriff Hopper, Mike, and the others, Kali didn’t get. Or rather, she has in Mick, Funshine, Dottie, and Axel. Perhaps not the best people for a teenager to be around but no one gets to choose their family. So why not choose friends who make up for the choices you couldn’t make?

No One Can Save Me, But I Can Save Them: Eleven, Kali 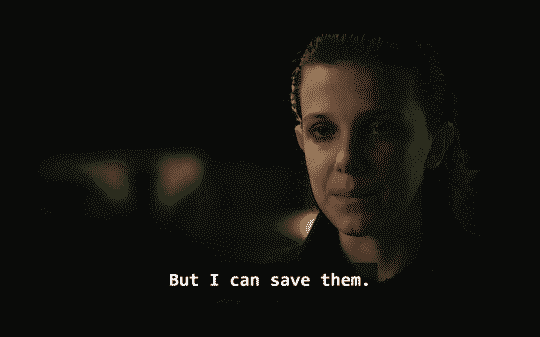 Despite finding her sister, Eleven can’t help but check on Mike, Sheriff Hopper, and how the people in Hawkins are. Which leads to her seeing some of the events of the past episode – When Will reveals he set up Dr. Owens men and they all react. This pushes Eleven to want to return back to Hawkins, which puzzles Kali.

She finally found her sister, someone who understands what she went through, someone who is looking to no longer be a victim but take down the perpetrators and she wants to abandon her? For people who can’t do anything but, at their best, hide her? Why?

Well, in a very superhero way, it is because that while they cannot save Eleven, or take out the bad men, she can protect and save them. She has a purpose and a true home with them. Not just in the people but physical locations. And what Kali doesn’t understand is that, like her, Eleven doesn’t wish to hide but also, she doesn’t wish to run.

After all, isn’t that what Kali is doing? Constantly running, killing, hiding, killing, and running again? After the life they had, it seems while Kali chases after chaos, Eleven wishes for stability. So, with that in mind, the two sisters split. Perhaps, many months or years from now, to meet again.

Eleven Did Not Need A Standalone Episode 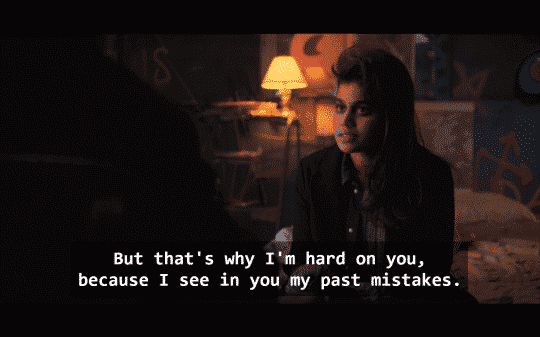 Kali is a really interesting character, and a bit of a bad ass with her Janet Jackson “Control” like look. But her popping in suddenly and seemingly slipping out just as quick? No bueno.

I know just a few episodes ago I noted how strange it was to have the fan favorite be trapped in a house and stuck with one character. However, sending her off on her own and having her be part of a rather rushed, in a way, introduction of other characters? Honestly, it seemed like a waste of an episode. Primarily because, as cool as Kali seemed, we haven’t seen her in 5 or so episodes and she became a bit of an afterthought.

Then, on top of that, we got rushed through Eleven finding her, slightly getting to knowing her, and getting the briefest introduction to her crew. A problem for me since, it would have been better if Kali was at least noted every now and then up to this point. Maybe even Eleven having flashbacks as she was spying on Mike. But just dropping this character in who is another numbered individual and not exploring whether there are more like them alive or showing us her first family before the outcasts? It just made me feel a bit cheated in a way.

Almost like they already shot the scenes and being that Stranger Things isn’t a movie, they figured they could just compile them all together for an episode, add a scene or two connecting Eleven to what happened, and maybe sweep this all under the rug. For I do believe the chances of us seeing Kali and crew again are slim. Or maybe that’s just wishful thinking.