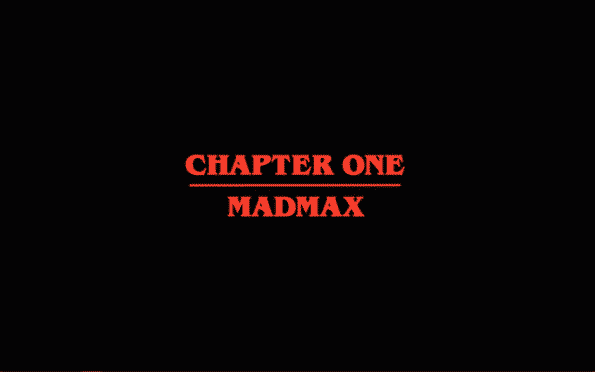 The boys are back and there is a new girl who may tear them apart. That is, if this thing Will sees doesn’t get to them first. Out in Pittsburgh, PA we learn where those who proceed Eleven are. They all seem much older, late teens, early 20s, and are thieves. Thieves that use their powers to survive.

It has been around 352 days since Eleven left and Will returned. Since then, Will has picked up the name “Zombie Boy” thanks to all the news articles, Dustin has front teeth, that he loves to show off, and the boys maybe beginning to have crushes. Well, Lucas and Dustin anyway.

You see, there is this new girl named Max who joined the boys class and she is a gamer. I’m talking, she is now the #1 high score name in two games the boys frequent – Dig Dug and another one. Which, for Lucas and Dustin is so attractive. But, being that they are weird as hell, they have Mike and Will help stalk her – which she calls them out on.

Leading me to note, love isn’t just in the air for the boys. Nancy and Steve are still going strong. As for Jonathan? Well, Will is still his best friend so that should tell you more than enough about his situation. However, it seems Nancy has in mind to play his wing woman at a Halloween party. Not out of pity, because Steve pushed her to, or anything like that, but since she seems to acknowledge he is a catch. Pushing me to wonder if Mick, or the others in Pittsburgh, may come to Hawkins and be Jonathan’s boo. 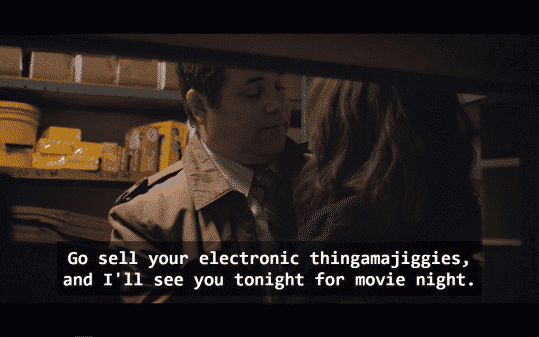 But, pushing aside children in love and talking about adults, Joyce got a man! It is someone from high school named Bob, who seemingly was a nerd, per Hopper, and she is in love. I’m talking make out sessions in the backroom (Yes, she still has her job after all she put Donald through), he has met the kids and they even do movie night together. Though, mark my words, don’t be surprised if Bob isn’t a spy. However, considering the idiots we see still getting hired at Hawkins Lab, maybe that is giving them too much credit.

Let’s begin with talking about Barbara. With the investigation into her disappearance pretty much dropped, Barbara’s parents hire Murray, a former writer for a Chicago paper turned private detective. Someone who Hopper has no love for and finds to be an outright nuisance. Yet, like Joyce in season 1, all that Barbara’s parents want is a flicker of hope. Which Murray gives them. However, Murray also doesn’t come cheap. So it seems they are selling the house in order to pay for this.

Now, let’s shift things to Will. As we saw at the end of season 1, Will may no longer be in the Upside Down 24 hours, but he does accidentally, glitch, for a lack of a better term, there. Luckily though, there is no Demogorgon or anything like that. Well, at first. Leading to the need to introduce Dr. Owens, someone who works at Hawkins Labs. Someone who uses the same terminology Dr. Benner used, in terms of trusting him, but claims no association. Which neither Joyce nor Hopper really trust, but who else can they turn to about Will finding himself suddenly in the Upside Down? A normal psychologist can’t do much and remember, this is the 80s! A lot of the things we take advantage of when it comes to psychiatric researched may not have existed then or have been acceptable.

Also, lest we forget, it is Middle America. They already were on Will’s case for seeming gay, now he has come back from the dead, and he is talking about going to other worlds? Can you say “Demons?” Do you not hear people calling Joyce and Jonathan Satanist who sacrificed Will to the devil? So, needless to say, though not ideal, they are stuck with Dr. Owens for no one else is a feasible option. Leaving one last thing: Eleven is alive and well. It is just Hopper has her in hiding. Which kind of sucks for Mike since you can tell he is not over her. After all, she was his first kiss and she sacrificed herself to save him and his friends. That is a lot for a 12 or 13-year-old to carry. But, with no counseling or anything like that, again, like Joyce, he maintains a flicker of hope he may see her again. That is, if Hopper ever lets her out of this house he has in the woods. Which has booby traps around it. 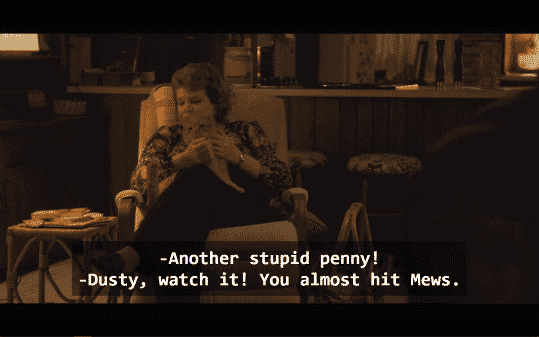 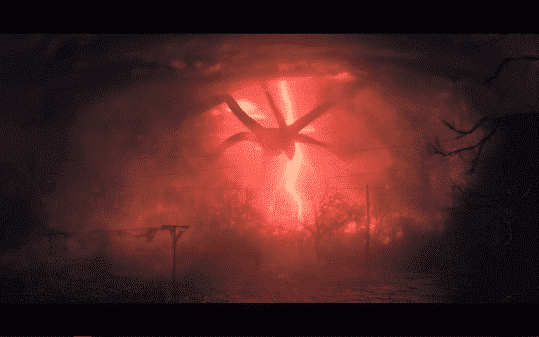 It isn’t clear is the Pittsburgh girls are MK Ultra survivors or what, but I am so looking forward to them heading west and joining the main cast. In fact, it seems like a good year for girls and women on this show. We got the Pittsburgh girls and also Max. Someone who is a California type, a bit tomboyish and I’m hoping doesn’t end up just becoming someone for Lucas and Dustin to fight over and act like idiots for. Especially since there is this question of why she moved to California and what is the beef between her and her brother?

But also there is Bob and Dr. Owens. Two people who I swear make me think Dr. Benner’s original goals live on. For while I don’t doubt Joyce’s ability to get a good man in her life, being that she was so miserable for most of the first season, I don’t know what happy looks like on her. In fact, watching her with Bob was damn near awkward. Almost in a, “Someone is making out with my aunt” kind of way. Yet, I want to believe he isn’t someone planted to closely spy on Will, much less Joyce. For let’s not forget, Joyce went into the Upside Down and survived and I’m sure they find that noteworthy. Never mind she took someone out and both her and Hopper were able to breathe the air and come out fine.

Pushing the thought, how come Joyce and Hopper seemingly don’t have episodes? Is it because Will was in there so long he began to become like a naturally born citizen? Things to think about.

Oh, and Murray? Well, I’m ready for them to put the Barbara thing to death so I‘m cool with his entry. We saw something which looked like Barbara multiple times and every time she was dead. Which leads to the question of, why didn’t Joyce or Hopper mention they saw another body and there wasn’t a retrieval effort? What are the kids now? 13 at least right? They have gone from joking about liking girls to beginning to like them right? So we should be expecting puberty. Something for Will should be interesting, since his hormones and going back and forth to the Upside Down should be interesting. That alongside Eleven’s powers dealing with what is changing with her.

However, when it comes to Lucas and Dustin, I worry. If only because Dustin is borderline comic relief and Lucas kind of lost his role in the group. He stopped being the voice of reason and just became like a second Mike to a point. So here is hoping these two don’t end up demoted as new people come about.