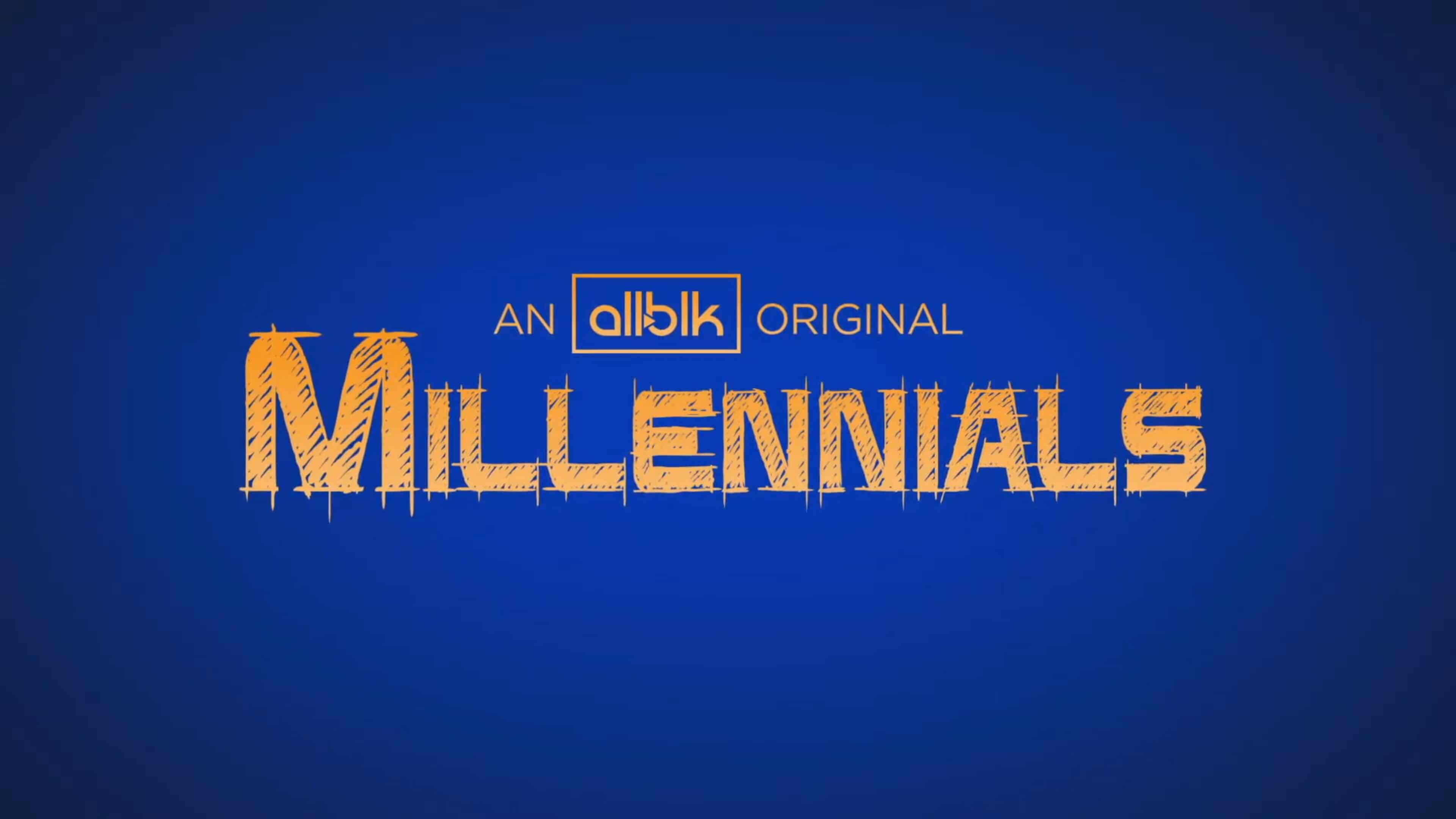 Despite the show being called Millennials, most of the jokes will feel very much rooted in the 90s – especially considering how politically incorrect they are.

Based on watching the first three episodes.

Millennials focuses primarily on four roommates who are wildly different. Omar works in advertising and can be seen as cheap, but it seems the guys would potentially be on the street without his money. Mind you, he is only working an internship, but it seems he has the most steady job. Following him, there is Travis who is the adorable nerd that makes a living by being an upbeat influencer who uses science to increase his following. After Travis, there is Jaheem, a personal trainer who occasionally breaks ethics and sleeps with some of his clients, and then Todd. There isn’t much to say about Todd beyond him being a bit of a deadbeat who is more so looking for fast money than a long-term job.

Those four, alongside neighbors, co-workers, and people who work at the restaurant they frequent, are all trying to figure a way to do more than survive out in Los Angeles. Which, as you can imagine, leads to zany situations, wild guest stars, and moments when you’re left wondering if some people are out of their mind?

If You Miss When Comedy Was Consistently Inappropriate, And Potentially Offensive, Millennials Is For You

Let us just lead this off by saying, comedy is subjective so we’re not saying you may or may not find the jokes funny or offensive. To give you an idea of what’s in Millennials, let’s just say if you liked 90s comedy where there is some level of objectification and sexualization of women, you might find some scenarios funny. Like, with the guys’ landlord, Carmen, there are quite a few innuendo jokes when it comes to her.

Also, there are times when the occasional joke about someone transitioning being thrown around, there is a gay character, Royce, who is vibrant and free, yet with him being close with Omar, Omar’s sexuality is questioned. So if interested in the show, just know that it is far more old school and doesn’t pursue having the limits most networks put on their show’s comedy.

With that said, personally, we didn’t find most of the jokes funny – they actually seemed dated. Even the way the characters were written felt like there was this attempt to revive, for better or worse, what made 90s television so great. The problem is, we’re about 20 years past when the 90s ended and when you look back on a lot of what happened, there is a certain level of cringe there.

For example, a character joking about his friend transitioning after a situation makes him grow breasts. It’s hard to say if you should laugh at that. Not because it can’t be funny, but jokes like that now require more thought than they would previously. So the lack of updating the joke for modern times keeps it in that realm of being too offensive and potentially lazy to laugh at.

But, just in case that doesn’t prove how dated this show is, you could also note how darker-skinned actresses are handled versus lighter-skinned ones. For when it comes to Carmen and a woman named Keisha Kakes, you see them sexualized and made into a joke while Mercedes and Cece, none of that is done to them. Mercedes and Jaheem go back and forth, but never in a way that makes Mercedes the butt of a joke.

Now, you could see this as me being overly sensitive or looking for something to be offended about, and I can understand why you’d feel that way. It’s just, we’re honestly torn between loving that Millennials isn’t afraid to be offensive yet disappointed that the jokes aren’t strong enough to defend against the offensive things said.

Sometimes, The Acting Feels Like It Is For The Back Of The Room

Based on either a laugh track or actual laughs, it appears Millennials is performed in front of a live studio audience, and with that, it means overacting. The kind that takes the comedy out of the joke and makes you feel the actors are making a moment bigger than it needs to be. Unfortunately, as noted above, a lot of the jokes may not necessarily hit. So with this extra effort, it doesn’t compensate for a gag that went wrong but makes it all the more clear that Millennials is not meant for everyone.

We’re very torn about Millennials. On the one hand, I appreciate Millennials for not being politically correct and worthy of a side-eye. However, if you’re going to be offensive, there is a need to be funny. If you are going to have decades-old tropes, you got to put your own spin on it to make it feel new and unique.

With Millennials, I must admit, there are times it may feel like you are watching a rerun of a show you forgot than something released in 2021. If not a show that has been pitched for years, never given up on, but also not updated since it was first considered complete. And while a lot of the jokes and characters could have been funny a decade or two ago, in modern times? Well, they mostly fall flat.

Hence the mixed label. Could Millennials get better? Absolutely. It is the first season, and the kinks are still being worked out. However, as it is now? Millennials is the type of show that requires patience, commitment, and willingness to stick by it when things are rough in hopes it will get better.

If You Miss When Comedy Was Consistently Inappropriate, And Potentially Offensive, Millennials Is For You - 84%

Sometimes, The Acting Feels Like It Is For The Back Of The Room - 72%

Millennials is the type of show that requires patience, commitment, and willingness to stick by it when things are rough in hopes it will get better.