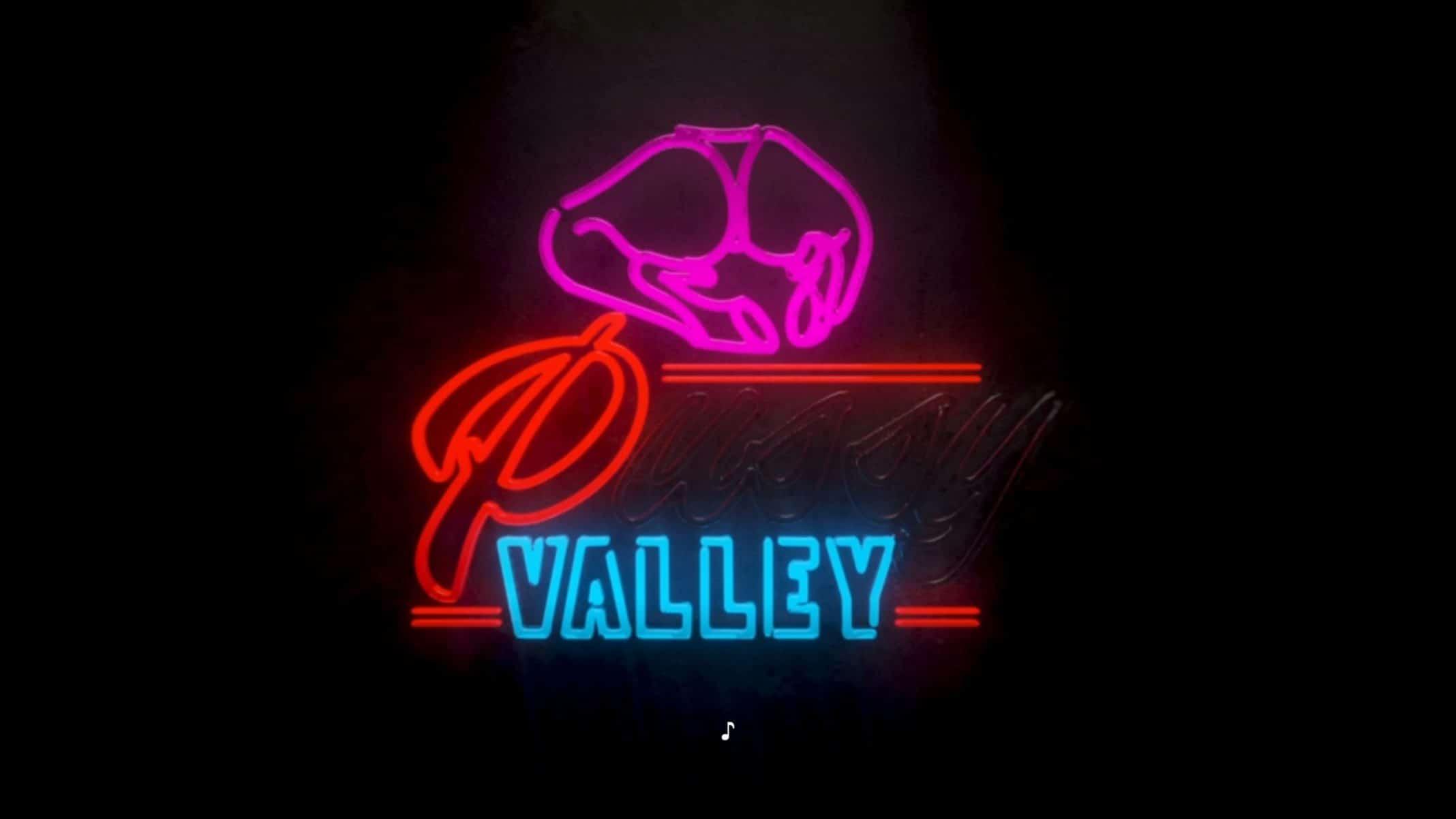 “P-Valley” offers you everything and more as its girls present something far beyond a southern version of “Hustlers.”

For the ladies of the Pynk, things are getting hard. Uncle Clifford is changing how much of a cut the house takes, Mercedes is talking about leaving, Keyshawn is getting her behind whipped but, for some, this is the easiest or best way to make money. Hence why Autumn, real name Hailey, decides to join the club.

However, for Hailey, it isn’t just about the money but running away from her demons. An issue many of the girls have. Be it their current boyfriends, exes, or even their momma.

A Lot Of Characters To Attach To

A lot of the leading players we meet have stories you can see yourself wanting to develop or unravel. Be it Mercedes, dance coach by day, stripper by night, or even her relationship with her holy-roller mother, which comes off utterly toxic. Alongside that, we got Keyshawn and her abusive relationship, and while Hailey does come off a bit basic, and the fancy flashbacks don’t help, there is hope there is more to meets the eye.

But, if her past isn’t interesting, we hope Andre, this guy she talks to, who seems like a cop, makes her future something worth noting.

And then comes Uncle Clifford. In a way, Uncle Clifford on “P-Valley” damn near comes off like Desna in “Claws.” Someone with a big personality trying to reach a dream on a fractured foundation. But, naturally, there are differences. Uncle Clifford is queer, and is in a different part of the south. Never mind, there isn’t much of a comedic angle to “P-Valley,” so there aren’t Uncle Daddies and odd little twinks running around. However, there is trade and one steps to Uncle Clifford, and it is going to be something watching that play out.

Life Outside The Pynk

While we spend a notable amount of time in The Pynk, seeing breast and behinds shake, as well as phenomenal moves, that isn’t all the show has to offer. Granted, the show silencing the music and outside noise, and just focusing on Mercedes’ breathing while she danced, that certainly proved what goes on in the Pynk is worth sticking around for.

However, seeing the life of these women outside the club is what may drive long term viewership. After all, ass and titties are widely available with more diversity than on this show. But, there has always been this fascination of the life of sex workers. They present themselves in such a way to give you an experience at work, but who are they when the pumps are taken off, and they are in everyday clothes?

As multiple marginal groups seek and gain representation, whether we’re presented the idea all the women are experiencing and dealing with trauma, or that perception gets broken, that will be a thing to look out for.

What To Expect Beyond The First Season

To be fair, a lot of the show is riding on potential on telling a story, in a scripted manner, and going beyond the spectacle many saw in “Hustlers.” However, how many seasons can this go on and how this show decides to escalate its drama is something to think about. Especially since it already has sex, drugs, and violence established as a norm we should expect.

So with that in mind, it needs to have compelling stories, and while Hailey’s is the only one that seems rather weak, Keyshawn could easily join her, as could Uncle Clifford and Mercedes. All it would take is the wrong character, a weak performance, and a storyline that lacks impact.

The sole issue one could come up with when it comes to “P-Valley” is that all what most shows use and do to heighten things, that’s already normalized. So with that in mind, there is a need to hope these characters can maintain their initial appeal and develop into people who can have longevity. Otherwise, this may peak early and have nothing but murder as a means to try to revive itself.

What To Expect Beyond The First Season - 73%

The sole issue one could come up with when it comes to "P-Valley" is that all what most shows use and do to heighten things, that's already normalized. So with that in mind, there is a need to hope these characters can maintain their initial appeal and develop into people who can have longevity. Otherwise, this may peak early and have nothing but murder as a means to try to revive itself.