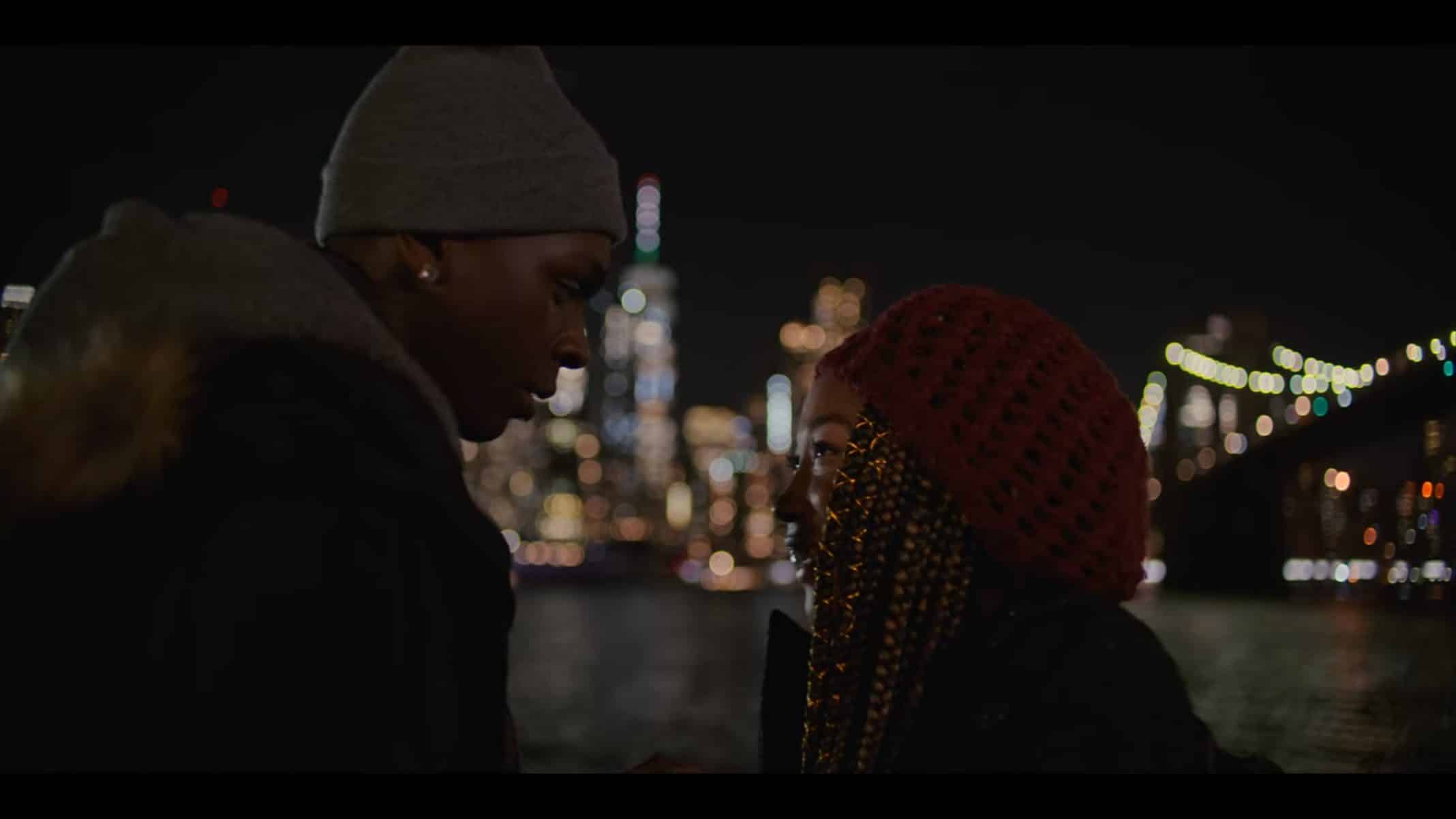 As Dom steps it up with John, and Sid deals with his secret, Joey comes to see how some of her friends truly see her.

From The Outside Looking In – Rachel, Leila

Mind you, when Rachel said she was done, she didn’t mean with the friendship. However, Leila is in that realm of loneliness and fighting off feelings of rejection that it is taken that way. But, after talking with a rabbi, she finds herself feeling a little less self-conscious, and while things don’t get better with George, they do recover with Rachel.

At this point, Sid is tired of trying to be straight and make things work with his girlfriend Flora, so he breaks up with her and heads to Grindr. But as they break up, we see two couples potentially come together. One being Jayson and Sonia, who clearly have something going, and then Don and John Ellis.

Now, with Sonia and Jay, we don’t see much beyond affection, and Sonia not yet comfortable to confirm what is a possibility. With Dom and John, though? Well, after deciding she needs to step it up, the two have a good evening and night together. To be clear, there is no funny business, they just walk, talk, and go on a cute and simple date. One that definitely is going to make Dom fall even harder for John.

Joey has the most challenging day imaginable. From trying to show solidarity with Dom, when she takes a knee at a basketball game and getting the stank eye, to Anna pushing her not to be with George, her day started off difficult. However, that was just the warm-up as, in talking to Anna, Joey realizes that while she likes Tim, she doesn’t want to feel trapped or suffocated, or for things to get weird. Especially since, as much as she loves her boys, Tim, George, and Luke, they are f**kboys. Tim, for example, has fingered some girl in a bathroom just to get his kicks.

Yet, this doesn’t mean Joey’s feelings magically went away. It’s just this push and pull from wanting Tim to like her as she likes him, which she knows he does, yet not be consumed. So, in order to try to force some balance, Joey flirts with George and Luke and allows them to put their arms around her and flirt.

But, after a fight with Tim, in which he pushes the idea he wants some things to just be done with him, she rebels. Thus leading to Joey making out with George and Luke, in front of Tim, and then things being taken too far. How? Well, after both George and Luke being turned on, they decide to take things further with Joey and start fingering her. This is not something she wants– and she tries to call out for Tim, but at this point, he is so over her trying to hurt him that he pays her no mind.

Dealing With What Happened To Joey

While you can identify the act, there is always the difficulty in understanding how something went so far and the desire to place fault. In this case, when Joey started making out with Luke, then George, after you get so invested in the forbidden love between her and Tim, you get angry with her. However, there is a need to note that when she was making out with both boys, though that sucked for Tim, she was doing a consensual act. However, when it came to being fingered, the boys didn’t check in with Joey or take note of anything beyond her moans.

Leading to the desire of not just wanting to place fault, for you can easily make a case the boys went too far. But there is also the desire to name what happened. The disclaimer at the beginning of the episode called it sexual assault, but could it be rape, and also, how would Joey define it? Clearly, at the moment, it went farther than she intended, and there seems to be regret after it happened.

This may lead you to think there is a “but” coming – yet there won’t be. More so, as the topic of consent expands and we learn that there are more words and definitions of unwanted sexual contact beyond rape, so there needs to be a discussion, and unfortunately, visuals, to help describe what is what? So with Joey, how will she define what happened? Will she say George and Luke assaulted her, things went too far, and will she report it?

And, if she does report it, what role will Tim play? Taking note of how Jayson and Owen got in trouble, albeit at school, and for stealing, will Tim be considered an accessory due to not doing anything? Heck, even outside of the eyes of the law, how will Joey feel about her calling for him and him ignoring her?

With Tim and Joey going to hell, so comes the hope Dom and John can be that beacon of light to which we can attach to. Especially since the only thing seemingly complicating their relationship is an age difference. Beyond that, we saw Dominique step up, which is always good to see girls do with guys, John pick up on what Dominique was trying to do, and those two having a simple date. Which was so necessary considering it precedes Joey’s assualt.

Also, can I say, fully recognizing how messed up this may come off, is it wrong I was happy Dominique got the nice cute date, and if anyone had to be used to start up conversations about consent, it wasn’t her?

As of this episode, Sonia mostly operates as one of Dom’s friends, but we may get some insight into her life with this connection to Jay. Plus, with how cute she and Jay were, especially her towards him, it gives us a second functional couple to take note of, and with them being the second couple who are people of color, without the issues their peers have, SCORE!

What we appreciate so much about Leila is that she comes off like a scared teenager. Granted, due to a certain level of privilege, but her anxiety over George, feeling generally self-conscious, and not living in the idea of being a young adult but rather a teenager – plain and simple, is refreshing. For it reminds you that far too often, there is this massive gap between the teen years on Disney Channel shows and then what Netflix, HBO, and even FreeForm put out there. It’s either innocence, issues with your best friend from middle school, or you’re dealing with drugs, sex, and potentially racism.

With Leila’s story, while we’ve seen her drink and attempt to have sex, and deal with discrimination, she fits that middle ground. Leila isn’t a girl but not yet a woman (shout out to Britney Spears). Since, with her not being sexualized like Joey or burdened like Dominique is, with so many responsibilities, you can see her have time to grow, experiment, worry, and stumble without fear of major consequences.

When it comes to Sid, you have to appreciate the multitude of worlds he lives in and how they don’t line up peacefully. He is Indian, gay, first-generation, lives in a strict and racist household, and is raised in New York City. To break that down, Sid makes it clear his culture does not support homosexuality and with him being first-generation, growing up in New York, it means there is a constant conflict between the world outside and the world behind his front door.

Thus giving us, similar to Leila, a rarely told story, especially in serial format. For while you can find a huge number of movies on Netflix which focus on the experience of being Desi, they aren’t often put into the “Coming this Month” advert or given huge billboards. Unfortunately, they are often the “If you seek, you shall find” variety. So for this story to be featured is major!

Dealing With What Happened To Joey - 88%

"Relationship Goals," one could say, shows Netflix and its creative teams have learned immensely from "Thirteen Reasons Why" as "Grand Army" presents its first major controversial moment.