The introduction of “Die Hart” pushes you to understand why comedians try and need to diversify before they are no longer in on the joke.

Kevin Hart, as Kevin Hart, is tired of being the funny sidekick. He wants to be the leading man, the action hero star, so when Claude Van De Velde, a notable action movie director, taps him for a movie, he is down. However, in order to get the contract and start, he needs to train under Ron Wilcox.

Now, who is Ron Wilcox? Well, he is the man whose school trained Stallone, Jackie Chan, Matt Damon, Gal Galdot, and so many others. He even notes Chuck Norris as one of his first students – just to present you with his credentials. But, when it comes to Kevin Hart, he might be his toughest student yet. Which for Kevin is frustrating, especially once Jordan King joins the school and shows she is light years ahead of Kevin. 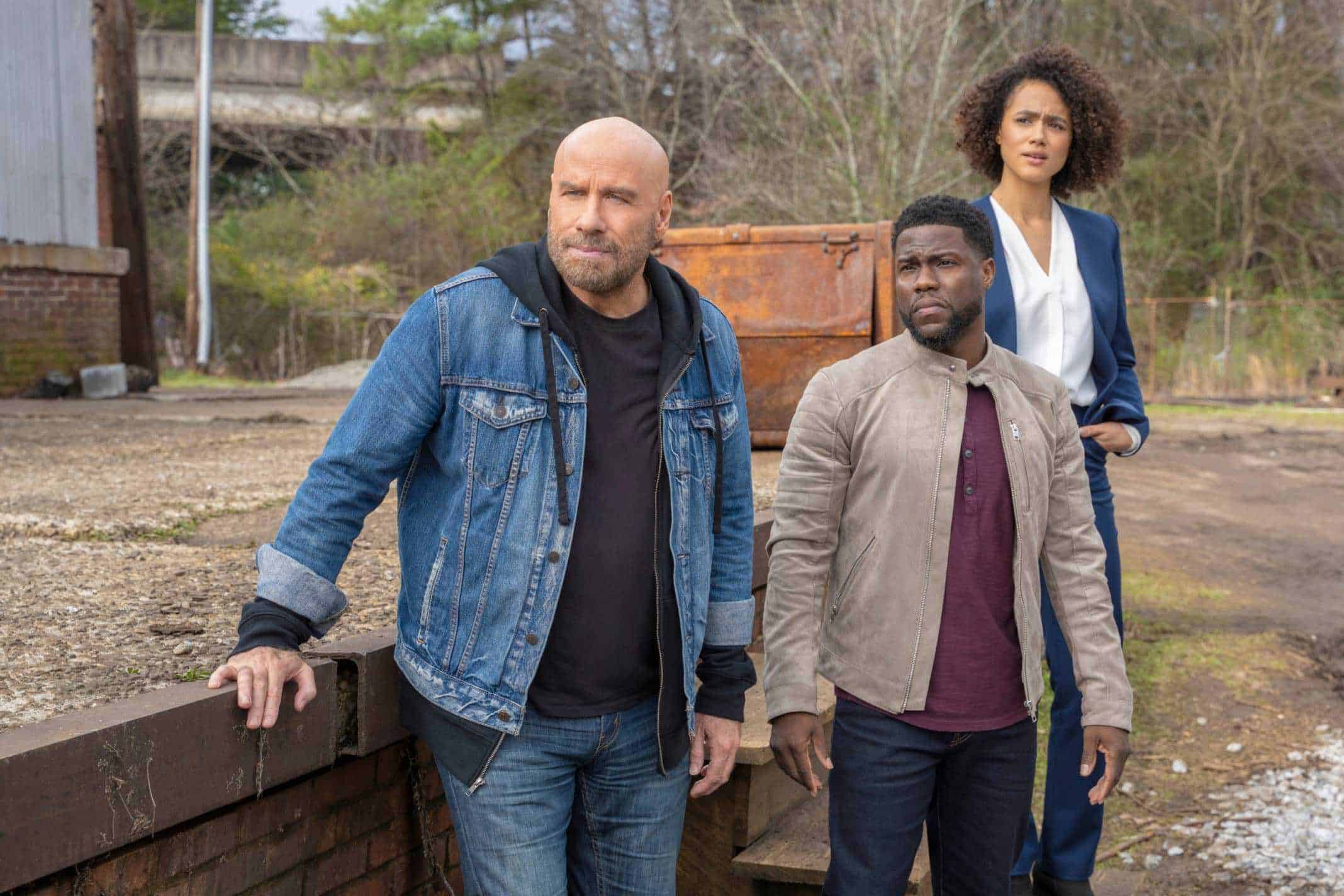 If you like Kevin Hart, it’s what you expect from Kevin Hart. Yelling, “Big Little Man” persona in effect, and situations that are overwhelming to him. Nothing new, beyond who he plays off of. Which, in the case of Travolta and Emmanuel, they make good scene partners for Kevin. Even if they make it seem he doesn’t adapt to he is playing off of but more so expect them to do that with him.

Simply put, this is a production for fans of Kevin Hart. If you like him, you’re like “Die Hart,” and if you don’t, there is absolutely no effort into winning you over.

Simply put, this is a production for fans of Kevin Hart. If you like him, you're like "Die Hart," and if you don't, there is absolutely no effort into winning you over.