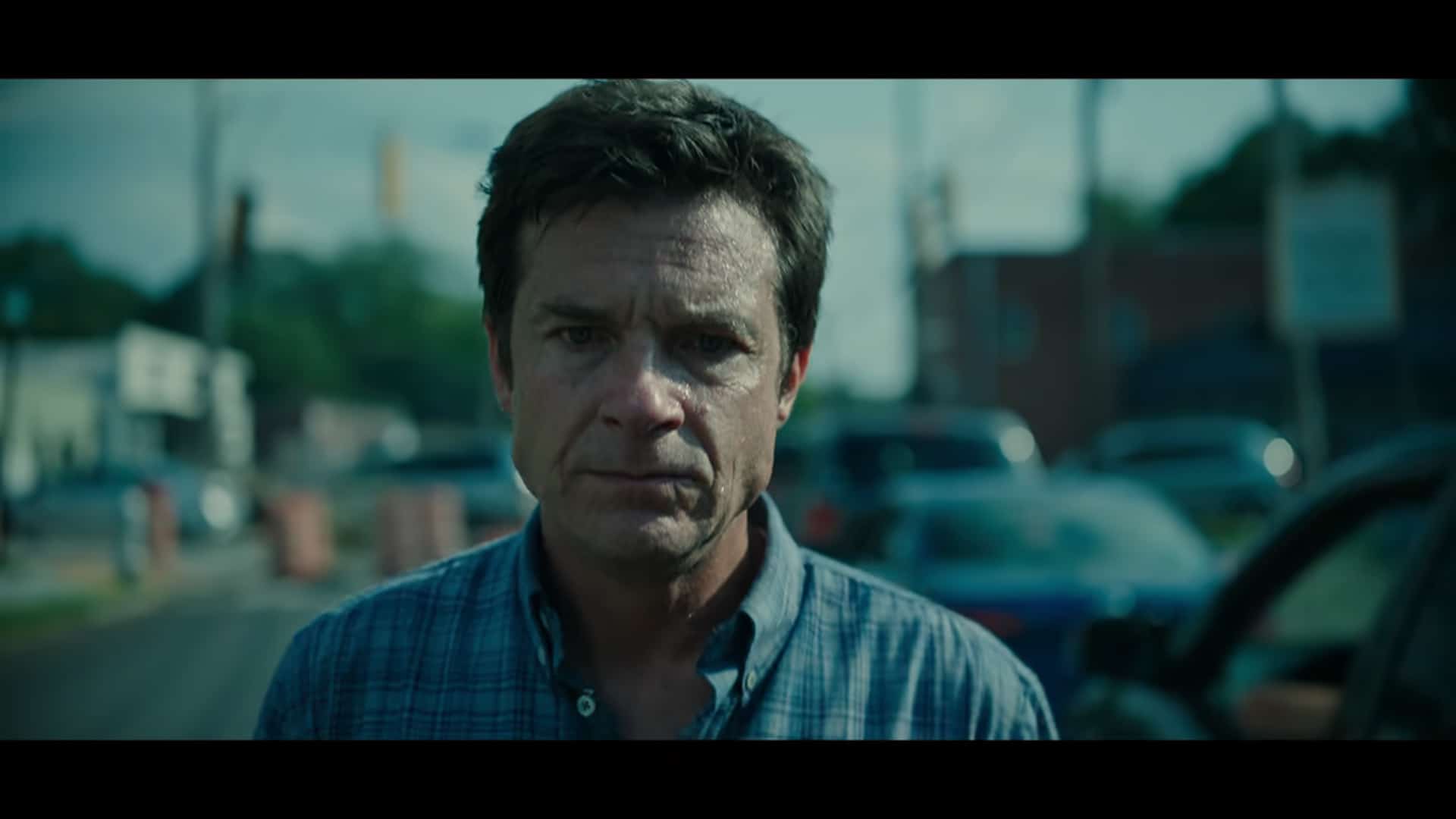 Ruth makes headway by bringing a familiar face to the Ozarks as Marty reaches the end of his rope with Wendy and her making executive decisions.

Life is hard. Specifically for Marty, life is hard as he tries to deal with the FBI thinking he should take over the cartel, him realizing Camila set him up to kill someone and likely put a hit on her brother and Wendy? Wendy, desperate to keep the foundation alive, aligns with Camila and uses her to get Clare back in play, and Wendy even gets Camila the ability to see her brother. Which, thankfully, is a peaceful and loving reunion, but Marty worries about how long this all will last.

But beyond Camila and feeling like she is ready to set up the Byrde family to have their heads rolling without their bodies, there is Nathan. He and Wendy continue to get under each other’s skin over Ben, and as Mel finds more and more evidence, Wendy has to further her lies. This plan can’t last forever, though, since Mel is working with Maya, who may have her hands tied, but she knows enough to give Mel all the guidance he needs. 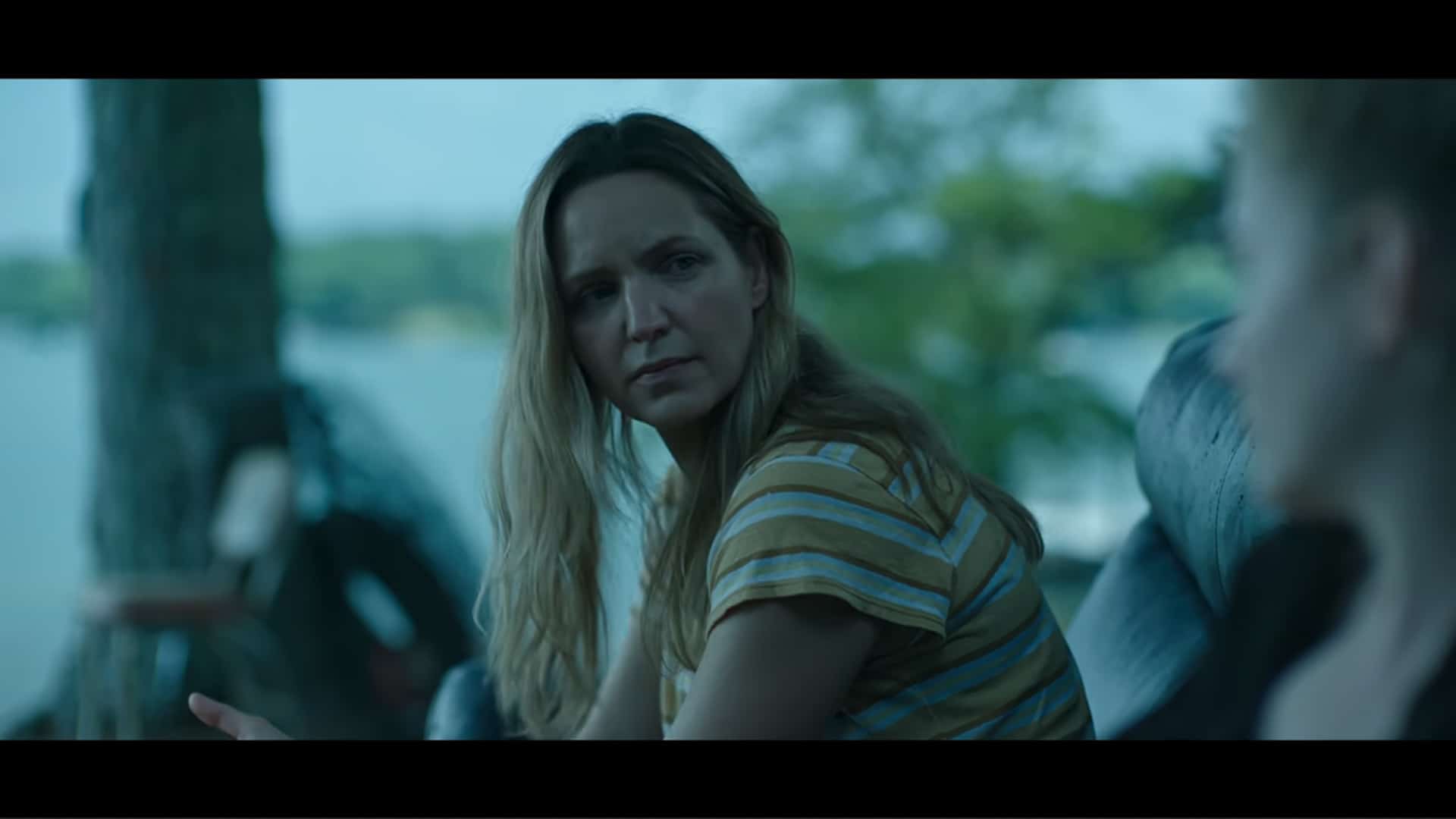 Speaking of guidance, while Wendy may have resecured her deal with Clare to fund the foundation and keep Clare working with the cartel, that doesn’t mean Ruth is SOL. She brings Rachel, from Florida, back to the Ozarks because Ruth plans to use her claim to Darlene’s land via Wyatt’s marriage to Darlene and Ruth being Wyatt’s guardian to potentially get something out of all this pain and strife. Specifically a part of the Belle, through Rachel’s clean record.

Unfortunately for Ruth, Wendy and Marty decide not to make things easy. So this means Ruth has to do a hostile takeover, and being that Wendy’s kids aren’t that loyal to her, Ruth is pointed in the direction of Charles Wilkes. Who, of course, wouldn’t mind a conversation about taking down the Byrdes, even if just to humble them.

The Alliance Is Cracking 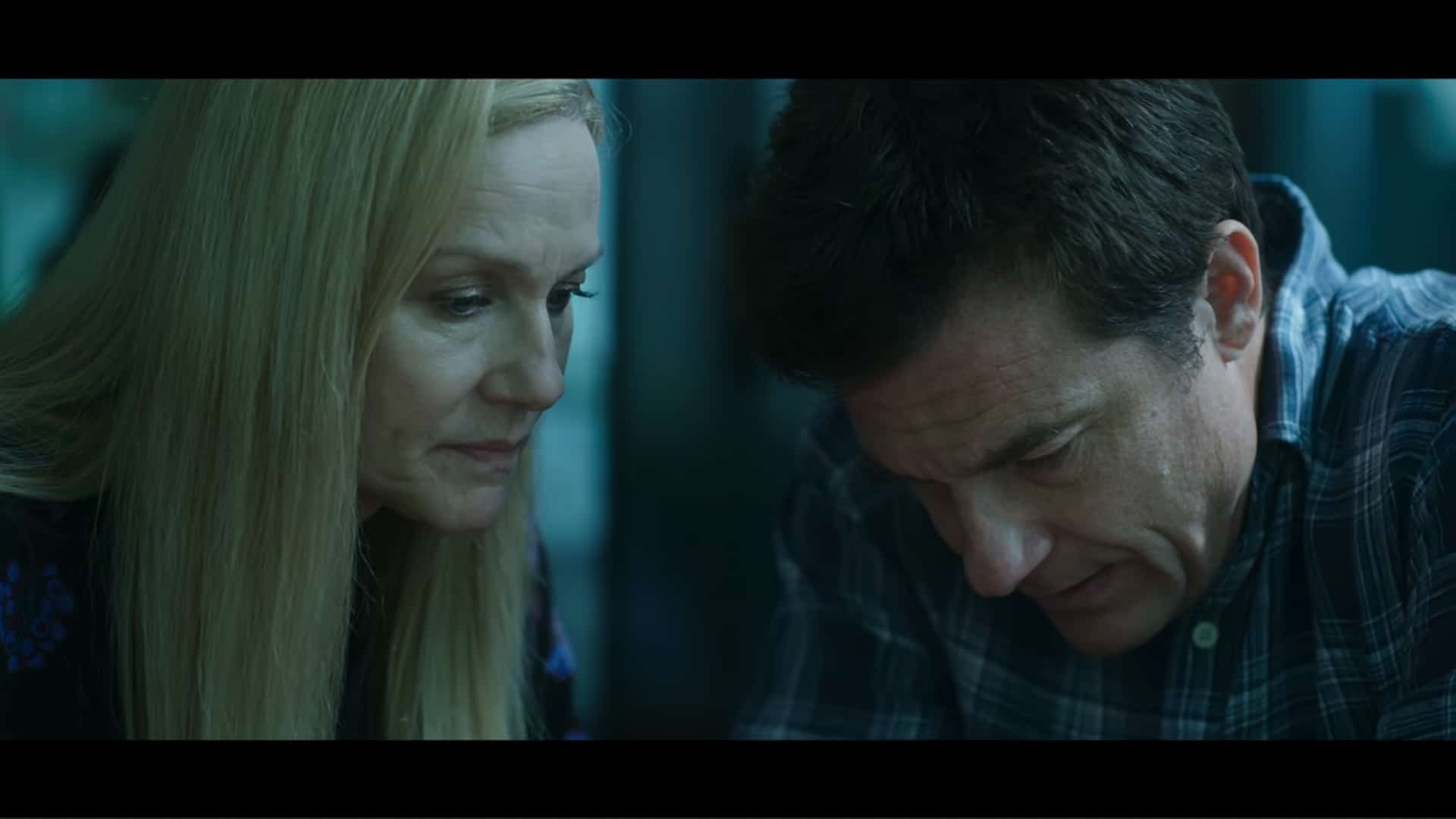 Wendy and Marty always have butt heads. Their marriage has long been rooted more in survival than love, and with it increasingly seeming that Wendy thinks she could maybe survive without Marty, we see how that affects how she treats him.

Look at it this way, she knows how to talk to Omar, Camila and handle Clare, and while Ruth is a pain in her behind, she likes to think she can shut Ruth down when she needs to. So with that, outside of washing the money, what use is Marty to her? Hence her increasingly treating him like she would Jim, someone to manipulate, than a partner in what she is trying to get done. Which, for Marty, is making the whole situation a little too volatile, for he likes to play it safe and Wendy likes doing big bets. All the while, not preparing for the worst as she hopes for the best.

Ruth Coming Up From The Rear

Ruth has been underestimated all her life, and despite being like a cockroach that refuses to die and perhaps one of Marty’s star pupils, she remains overlooked like she can’t do damage. Heck, she killed the head of a cartel, and still Wendy disrespects her. But, as shown, all you got to do is give Ruth just enough to make a way, and she’ll prove she is not only one of Marty’s best students due to her proximity to him for so long but also is a student of Wendy. For like a dog with a bone, once she has her teeth sunk into something, she isn’t going to let it go and will rip the bone apart, perhaps lose her teeth, before she gives it up. 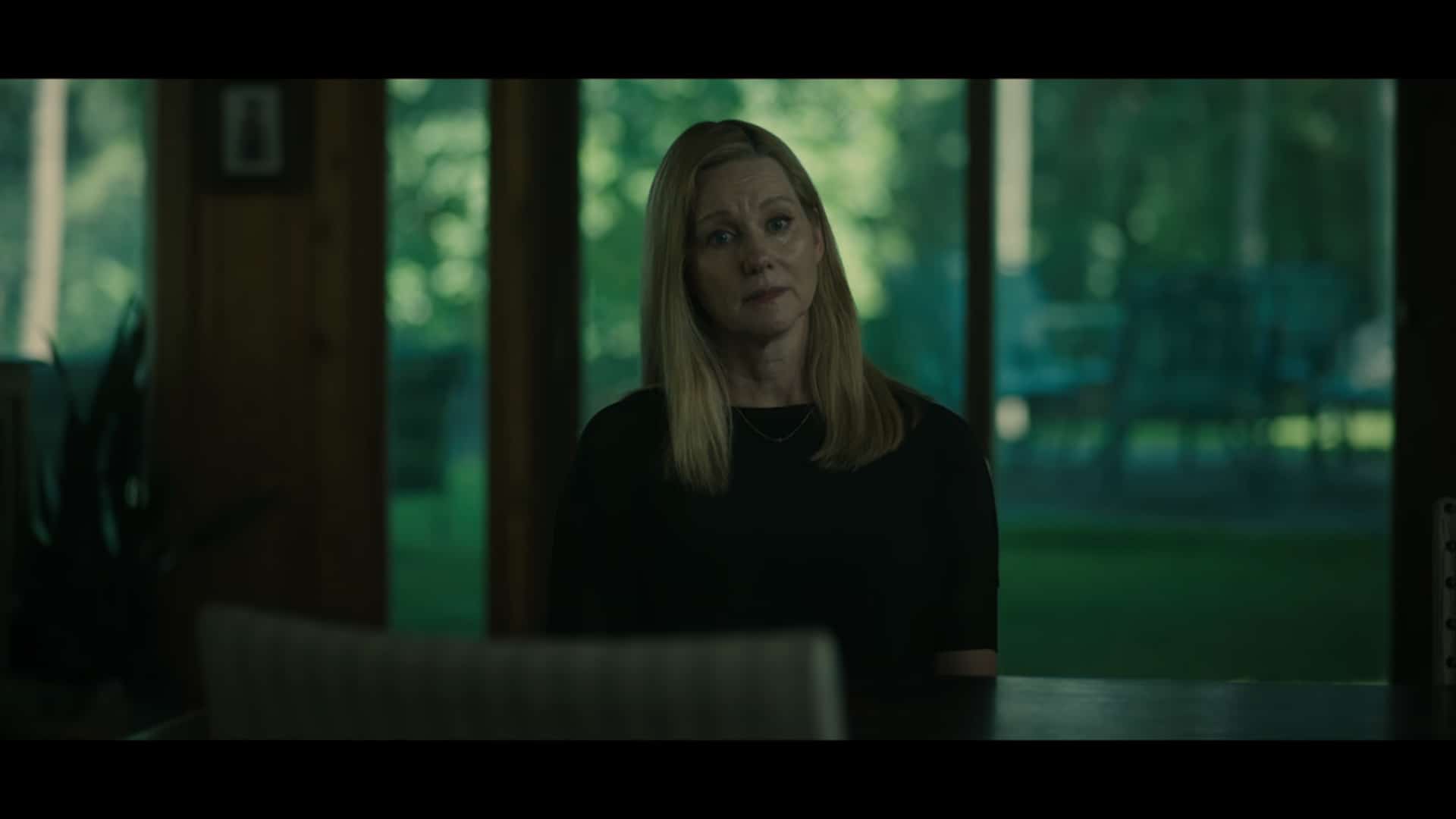 Watching Nathan and Wendy go at it is entertaining, to a point. However, something is missing. Maybe it is you knowing neither really wants to reconcile? Perhaps it is the threat of Mel learning the truth not having known consequences, even if Maya is involved? Heck, maybe it is that we need a good flashback to put some oomph on the issue and for us to see genuine emotion rather than Wendy faking the funk to keep her dad off her back?

It’s hard to say, but while not a highlight of the episode, or tail end of the season, it could make things interesting if Wendy finds herself in hot water again and unable to climb out of the pot.

Ozark: Season 4/ Episode 11 “Pound of Flesh and Still Kickin’” – Recap/ Review
Overall
As Camila slowly morphs into the villain this show has long needed, Wendy bites off more than she can chew. Which, with people beginning to gang up on her, and Marty in extension, it leaves you hoping the end of the Byrdes will be a blinding light deserving of their meteoric rise.
Highlights
Ruth Coming Up From The Rear
The Alliance Is Cracking
Disputable
The Ben Investigation
83
Follow Wherever I Look on Twitter and Instagram, Like us on Facebook, and Subscribe to the YouTube Channel.