The World’s Finest Assassin Gets Reincarnated In Another World As An Aristocrat: Season 1/ Episode 7 “Life of Falsehoods” – Recap/ Review (with Spoilers) 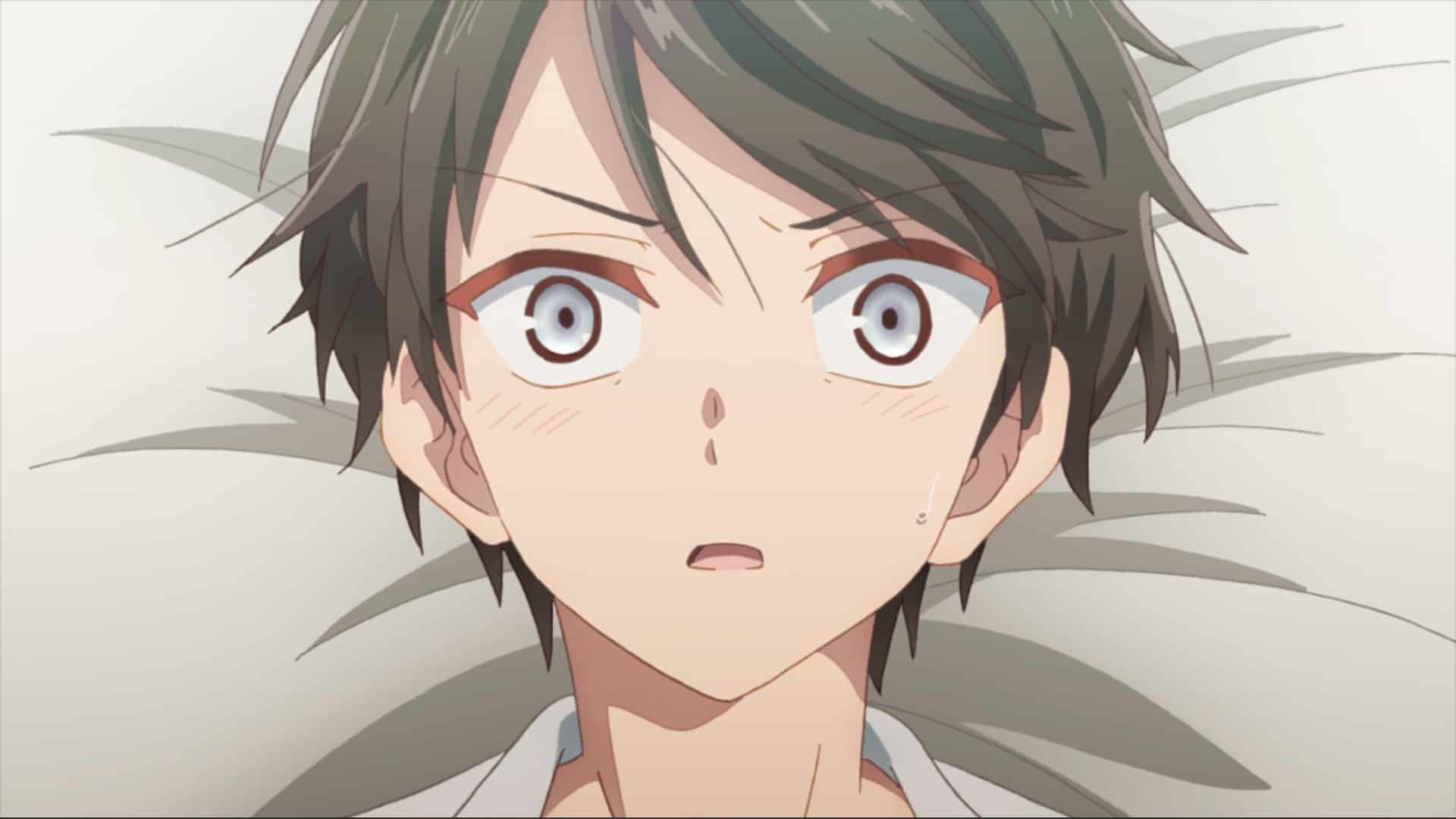 As Lugh, I mean Illig, settles into his life as a merchant and naturally excels, he finds himself dealing with something he didn’t quite plan for.

With Lugh doing emergency surgery on Mr. Balor’s son, Mr. Balor finds himself further indebted to Lugh. As a means to repay him, Mr. Balor adopts Maha and offers his family as a permanent cover.

Just being part of the Balor family isn’t enough, despite their name carrying weight. What Lugh needs is something that will gain him personal access to the noble class, so he gets into cosmetics. Now, despite makeup existing, what doesn’t is lotions and moisturizers. So, taking advantage of that, Lugh comes up with a moisturizer that even the lady of the house, Mira, who hates her husband’s bastard son (Illig), can’t resist.

Thus leading to Mr. Balor setting up a shop for Lugh, and with Maha running it with her friends from the last episode, it scales quickly. Which does lead to spies and people trying to kidnap Lugh, but he lets Tarte and Maha handle his light work – as shown by them torturing a man, and us learning, within a few months, Maha has picked up on working under a spy.

While in his 13th year, many separated from when he met Dia, the two still meet, and he tries to keep up a monthly visit. During this time, he talks about what new spells he has made or discovered, as does she, and in his most recent visit, she reveals she has found a spell to reverse gravity. Leading to the question, with Lugh seeing Dia alone, what do Maha and Tarte do all day? Well, the answer is cook and hang out. Yeah, despite how much they latch onto Lugh when he is around, it seems the ladies have a friendship between them and can keep themselves busy.

Though how that friendship may evolve is up for question when they discover Lugh is having wet dreams. This is seen as an opportunity to take their relationship further, but not by Lugh! It doesn’t seem he planned much for the aspect of puberty that doesn’t include getting stronger, or bigger, in that particular area. Lugh Not Being In Control

Thus far, everything has gone to Lugh’s plan, and even when presented with threats to his life or the new experience of being a merchant, he has excelled. That hasn’t gotten boring but has made things feel a bit predictable. So a wet dream and Lugh making it seem like the most embarrassing and scary thing ever? That drives interest.

After all, Lugh’s former life had him as nothing but a tool, and you can see in his current life, relationships are a means to an ends to eventually assassinate the hero. As for a life outside of that? He does love inventing and learning, but it all seems to gear back to assassinating people.

But, with Maha and Tarte discovering this wet dream, it does push you to wonder if he may explore a romantic relationship? Now, he already has them manipulated into a harem mindset, but I don’t think he has factored in sexual feelings. So how he manages that should be interesting to see.

The World’s Finest Assassin Gets Reincarnated In Another World As An Aristocrat: Season 1/ Episode 7 “Life of Falsehoods” – Recap/ Review (with Spoilers)
Trajectory: Plateau
While it does seem Lugh is too perfect for his own good, the stumble of a wet dream does hint that maybe there are some areas he still needs to work on.
Highlights
Lugh Not Being In Control
Disputable
81
Subscribe to our mailing list Follow Wherever I Look on Twitter and Instagram, Like us on Facebook, and Subscribe to the YouTube Channel.