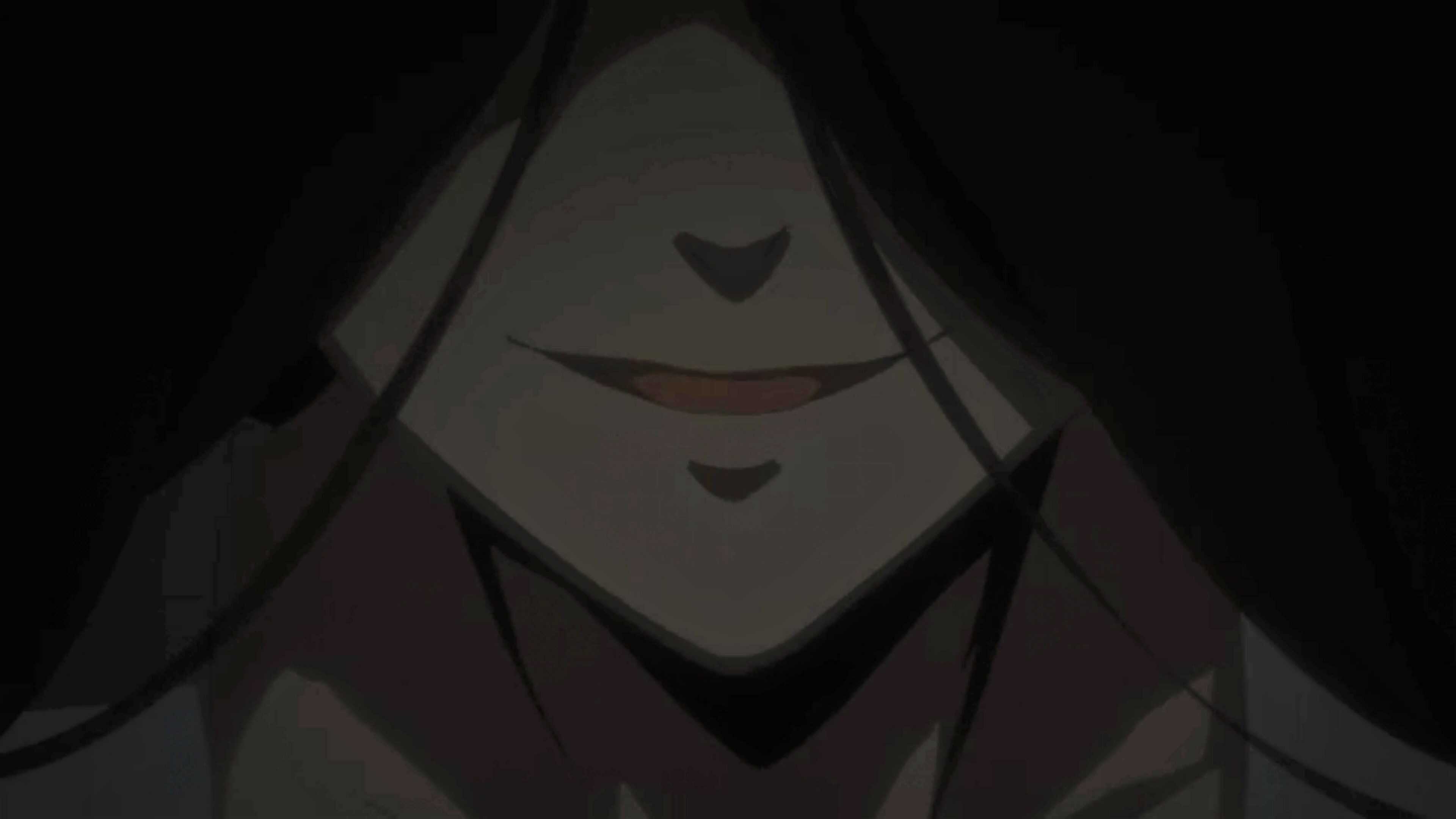 Just as a plan begins to come together and everything seems to finally have calmed down, one of the worst betrayals imaginable happens.

Who Is James Ratri? – Emma

James Ratri is William Minerva, who, likely, is dead. You see, he or it was a demon, and they grew tired of knowingly participating and allowing for the 1000 year agreement to continue. So, they sent books with information to each of the farms to save the kids. Eventually, this was discovered, and they were pursued as a traitor. However, they left one last hint on the pen, which is supposed to lead to them finding humans who may accept them.

Starting about January 23rd, 2047, things seemed fine. Plants were growing, the kids were helping more with the hunting, and even found a new source of food in this slimy looking fish. Also, plans were being made to save the other kids and all head west, where there was hope that Mr. Ratri’s information was still relevant and not a trap.

Despite how well things were going, there had to be a reason the word “HELP” was written in red, possibly blood, right? Well, it seems to be because the bunker is a human bunker, and between other kids who may have tried to escape, or humans who died there, it isn’t as safe as it appears.

In fact, humans invade the bunker and try to get the kids back to the farm, or for harvest, under grandma’s direction. But, with always having a backup plan, it is decided if Grandma fails, Isabella will be given a chance to get the kids, and if she gets them all, her reward will be freedom. Seemingly the kind the children are looking for which means, she’ll be able to join humanity. Maybe even take her son, Ray, with her.

The Return of Grandma, Isabella, and the Arrival of Humans

While well acquainted with demons, at this point, humanity remains scarce. We know the mothers exist and their assistants, like Sister Krone, but as for the men? It wasn’t clear what happened to them. However, with seeing them as soldiers, you get an idea.

But the main thing that caught our eye was the return of Grandma and Isabella, and the question of, with Grandma’s plan failing, what will Isabella do to get her kids back? Clearly, she can’t betray the demons, as they have some device in her which likely could kill her. So will she truly try to have them return to the farm and get eaten – including her son?

The Return of Grandma, Isabella, and the Arrival of Humans - 82%

With a familiar threat presented, it is time to see if what Sonju taught Emma and the rest may save them or only delay the inevitable.