Wherever I Look
Recaps, Reviews, and So Much More
Home Movies Yes Day (2021) – Review/Summary (with Spoilers)
MoviesPositive (Worth Seeing)Recommended (Movies)

Yes Day not only makes for a good movie to watch with your kids but may inspire you to implement Yes Day into your family’s routine.

Before Allison and Carlos had kids, they were fun. Allison especially lacked inhibition and would skydive, travel with strangers, and rock climb. However, once having three kids, Katie, Nando, and Ellie, what was once fun became reckless, mainly due to her having these people who needed her. So the woman who used to always say yes to life began increasingly saying no.

That all changes after Nando’s guidance counselor recommends having a Yes Day – a day that, with some limitations and rules, would have the parents say yes to anything their kids wanted. The idea seems cool to Nando and Ellie, but with Katie so sure Allison is a square, she doubts Katie would make it through the day. So, betting a trip to a music festival that she can, Katie and Allison make a deal that is Allison says no, Katie can go strictly with her friends. But, if Allison doesn’t break, Katie will go with her and have a good time.

How Spanish Is Interweaved Into The Dialog

Carlos is a man who speaks Spanish, and we loved that every member of his family, even if they didn’t speak it, they understood it. For in Allison speaking it, Carlos, and I think Katie, you can see Carlos’ culture wasn’t lost in the mix. We didn’t just get a man who looked Latinx, but a major part of who he is, his language, came along as well. 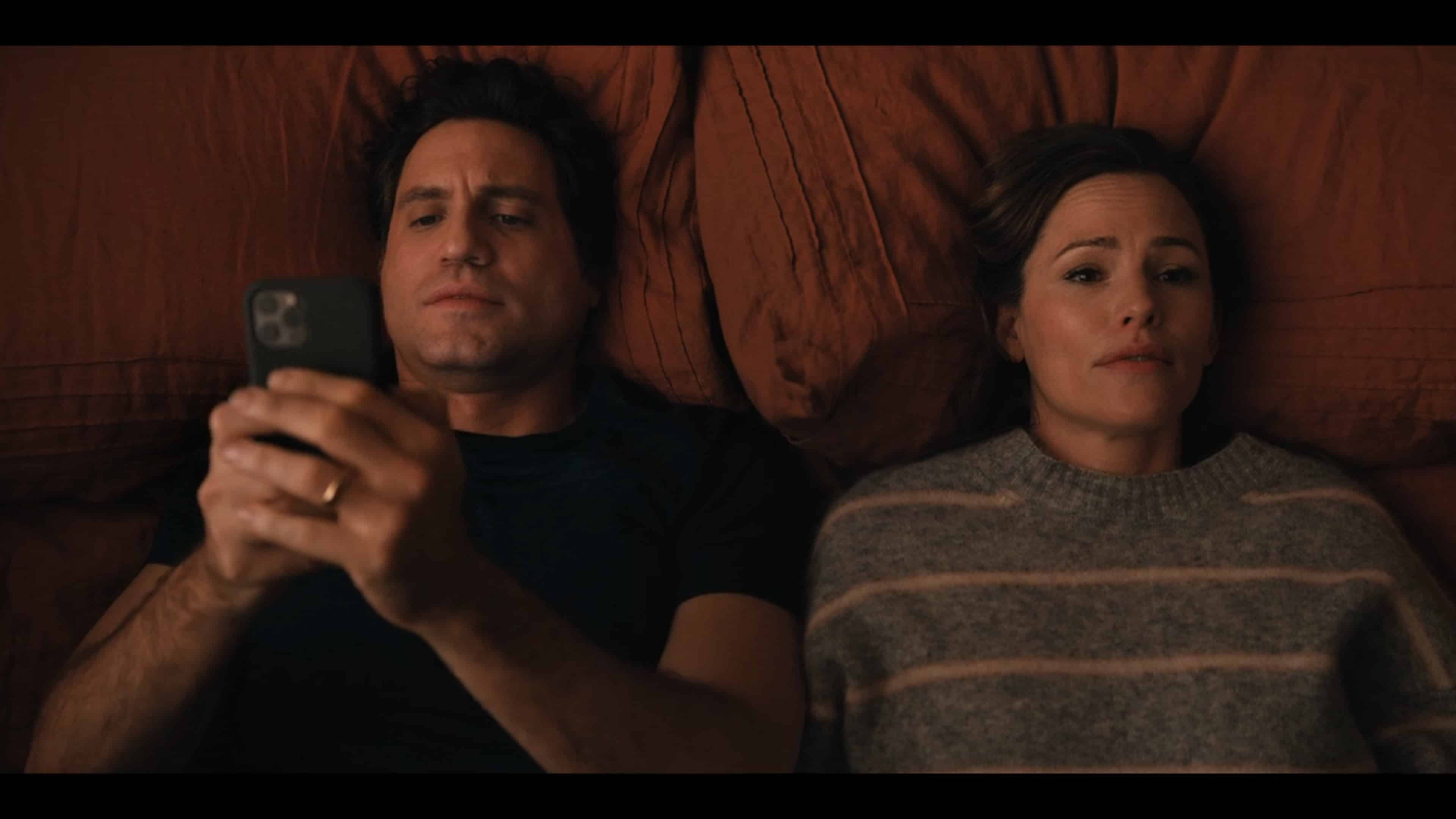 When it comes to moms and dads in movies, often mom is the responsible one and dad this zany character. In some ways, Yes Day does uphold that, but not to the extent we’re used to seeing. Is Carlos trying to be the fun parent? Absolutely. But that’s because he works in legal at his job and often has to kill the fun of all the employees doing experiments with varying kinds of technology. So he is the buzzkill Allison often has to be at home, just at work.

And as for Allison, you have to appreciate the film spending a notable amount of time making sure you understand that she was her own person before Allison was anyone’s mom. She went on adventures, was a vice president of marketing, and had a wonderful life. This isn’t to say that her life isn’t wonderful now; it’s just her focus changed.

Hence her needing Carlos to not be scared of being the bad guy at work and home for, with Allison venturing back into the work world, corporate at that, she wants to bond with her kids just like Carlos. Heck, Nando even makes a film showing Allison being the person who always says no, and it further pushes the idea Allison’s relationship with them is becoming less than ideal. Katie, too pushes the idea that Allison is an oppressive dictator, and as much as Allison sees that as parenting, you can also see it hurts a bit too. 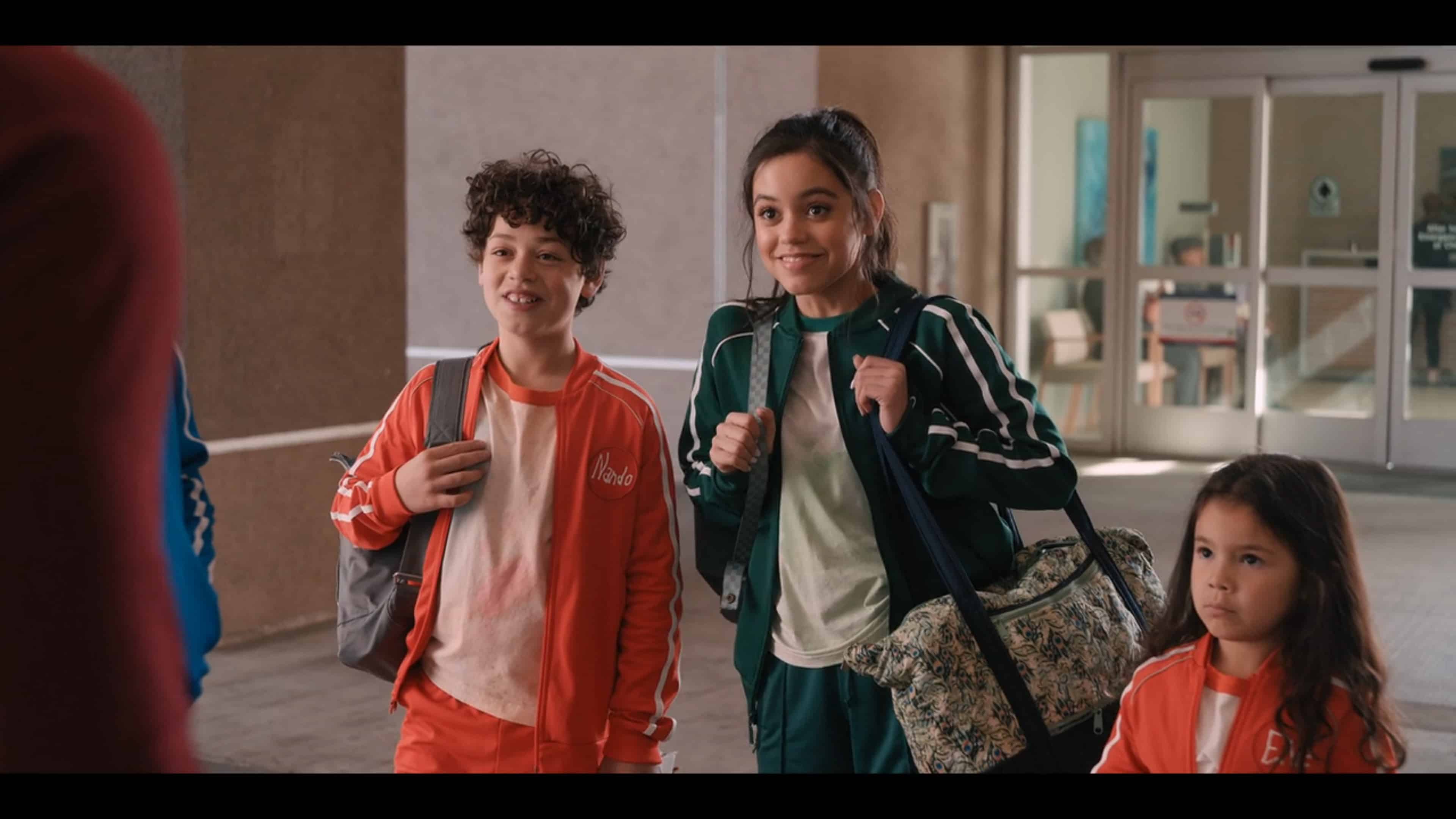 Yes Day does contain emotional moments, as Allison tries to change how her kids, but mostly Katie, see her. But, outside of that, it is just a cute and fun movie. The six Yes Day activities are comical, especially the Kool-Aid-filled balloon fight. And watching it really does make you wonder, when it comes to your family, could a Yes Day work and be fun? Especially with ground rules based on your family’s budget, transportation, and schedule.

Watching Yes Day reminds you of the value of family comedies that aren’t trying to hit heavy subjects, make you think too hard, and are just about you sitting down, hopefully with some loved ones, and watching a movie. One that gives you a little laugh, inspires activities you can do, and allows for bonding. This is why we’re saying this is worth seeing and recommended. In combination with its in front of and behind-the-camera talent, Netflix has definitely made a film that subscribers should put on their watch list.

How Spanish Is Interweaved Into The Dialog - 89%

Netflix has definitely made a film that subscribers should put on their watch list.