Wherever I Look
Recaps, Reviews, and So Much More
Home Movies Troop Zero (2020) – Review/ Summary (with Spoilers)
Movies

“Troop Zero” will have you ugly cry in the way Viola Davis is famous for as you follow Christmas Flint’s journey to becoming permanent.

While marked as family, please note this contains a good amount of cursing.

In 1977 Wiggly, Georgia, a young girl named Christmas stares at the sky, hoping her dead momma is looking down at her. But, when not doing that, she is hanging out with her dad Ramsey, Rayleen, or her best friend, Joseph. However, as it becomes clear Rayleen is fixin’ to go back to law school, so comes the fear that she may leave forever and have no reason to return. So, to change that, and maybe milk whatever time she has left with her, Christmas finds a way to become important by becoming a Birdie Scout, having Rayleen become the troop mom, and finding some people to compete so her voice can get on a permanent record NASA is recording and will send out into space. 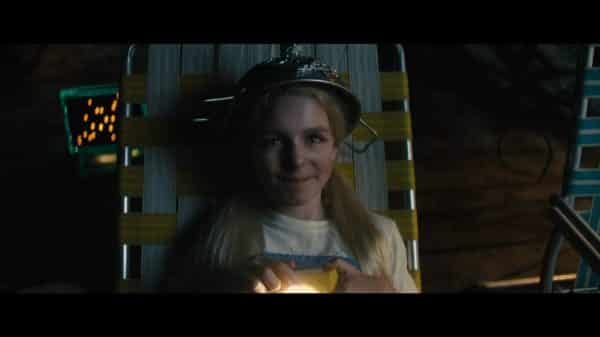 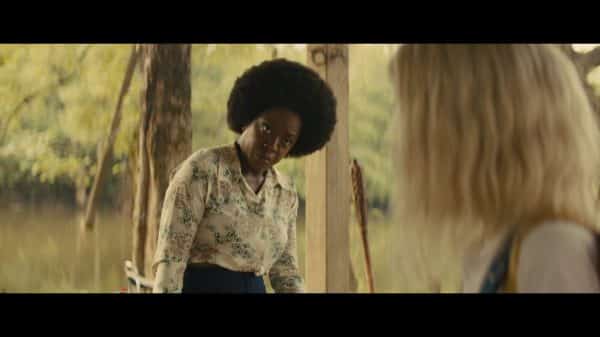 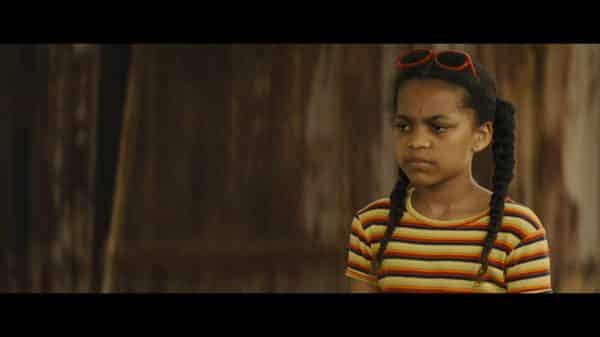 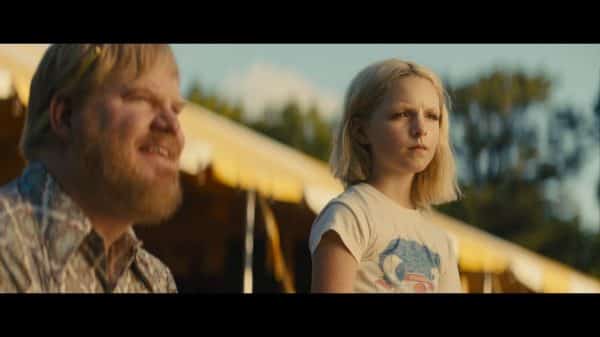 What makes Viola Davis such a wonderful actress is that she brings the best out of who she is playing against while finding a way not to make herself small to their benefit. With McKenna Grace, as we’ve seen her do with adults, she challenges that girl, has her bring her A-game, and treats her like an equal. Making it so, as Rayleen admits her failings and gets vulnerable with us, you can see it as setting an example. Thus when it is Grace’s turn to let the audience in, it is almost like Davis warmed them up, had her moment in the sun, and then pressed Grace forward so she too could have a moment to shine and exhibit her talent.

The thing about Hell-No price is, Milan Ray didn’t get much in the way of interaction with Davis to challenge her on screen. They shared the same shots and space, but mostly she played off Grace. And it is in those scenes where you can see Hell-No soften, get disappointed, and form the kind of bonds which she thought she’d never had, that is what sets you up for crying. Because she, like most of the characters, could easily just be these silly comical bunch of misfit kids. However, as much as Christmas pushes the idea they are, and want to be, so much more, it is Hell-No’s response to a set back that really drives you to realize how the time these kids spent together pushes their expectations way past what they formerly thought was attainable.

From The Moment The Girls Perform At The Jamboree On, You Will Be Crying – 90

And that’s why, during the Jamboree, when the kids are performing David Bowie’s “Space Oddity,” by the time their performance is over you’ll be crying your eyes out. For it is on that stage these kids are at their most vulnerable, and yet through Rayleen, Chrismas’ dad Ramsey, and even Joseph’s father Eddie, they get through it. Yes, without the kind of support they should have from the adults in the audience and who should be controlling the event, but they make it through. And while in any other movie the moment Christmas and her friends shared would be corny or comical, in “Troop Zero,” it is touching and will test whether or not you’ve been drinking enough water recently.

Um, Where Are These Children’s Parents? – 75

No film is perfect, and the biggest issue with “Troop Zero” is wondering where is Hell-No’s parents, her best friend Smash, and Anne Claire’s parents. I ask this because Rayleen, while known in the community, doesn’t necessarily have a pristine reputation amongst all. So with Anne Claire’s religious parents, you’d think there might be some issues. Also, considering how Hell-No and Smash come off, you really are pushed to wonder where they come from and who is raising them? And as much as you fall in love with both, not getting those couple of bricks in their foundation leaves you with a handful of questions.

Would Watch Again? –  Worth Revisiting

While a little sparse on details when it comes to some cast members, the connections you’ll make with these girls, and Rayleen, will have you in your feelings by the time this film is over. In fact, it may push you to believe Viola Davis should get to playoff more children in productions more often. For, like a superb director, she surely knows how to bring the best out of the actors she surrounds herself with.

Hence the positive label and recommendation. “Troop Zero” surprisingly gets you in your emotions and rooting for the underdog in ways you thought you may never find yourself doing as you have previously done. For with there being the kind of authenticity you don’t often see in a cast like the film has, you’re reminded of when the term “underdog” truly meant scrappy and gave you someone you could relate to.

From The Moment The Girls Perform At The Jamboree On, You Will Be Crying - 90%