Wherever I Look
Recaps, Reviews, and So Much More
Home Movies The Truth About Christmas – Summary/ Review (with Spoilers)
Movies

The Truth About Christmas – Summary/ Review (with Spoilers)

The Truth About Christmas Ending (Spoilers)

How Does The Movie End For Jillian 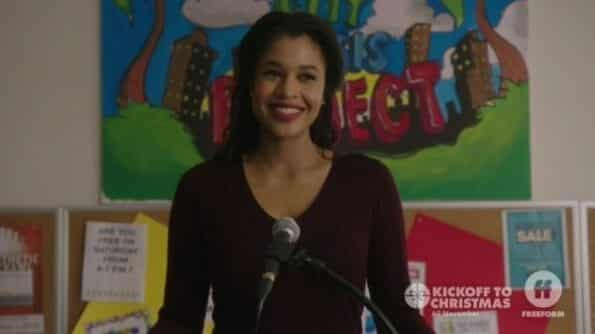 Jillian decides to reject George’s proposal, for she is rediscovering herself, and instead focuses on running for the council seat he is vacating.

How Does The Movie End For Blake

With Jillian proving herself an honest person, someone he, his brother, and family can trust, he no longer questions her motives.

How Does The Movie End For George

George announces he is running for mayor and with him rejecting a donor with skeletons in his closet, it gives him a nice boost.