Wherever I Look
Recaps, Reviews, and So Much More
Home Movies The Spy Who Dumped Me – Recap/ Review (with Spoilers)
Movies

The Spy Who Dumped Me – Recap/ Review (with Spoilers)

If you enjoy the humor of past Mila Kunis movies, and the antics Kate McKinnon are known for, prepare for that plus a high-quality action movie.

Table of Contents show
1 Summary
1.1 Question(s) Left Unanswered
2 Highlights
2.1 The Action Acts As the Initial Hook
2.2 After A Bit of a Warm Up, It Gets Funny
2.3 The Twists Are Good Enough
3 On The Fence
3.1 There Is Your Usual – Somebody Should Have Gotten Shot Or Died
3.2 It Overdoes It On The Feminism Thing Sometimes
4 Overall: Positive (Worth Seeing)
5 Follow Wherever I Look on Twitter, Like us on Facebook and Subscribe to the YouTube Channel.
5.1 Check Out Other Movie Reviews

For 12 years, since she was 18, Audrey has been friends with Morgan. Someone who overshares with her parents, including about her recent escapades, and is very extra – in a loveable way. After all, she is an actress. As for Morgan? Well, she is a cashier. Yeah, that exciting life. But, at the very least, she was dating this guy Drew for a while before, like a douche, he dumped her by text. His reason? Well, he is a spy on the run and didn’t want her to get hurt. Yet, with leaving a flash drive in her apartment, which could mean the life or death of thousands or more, you gotta call BS on that one.

Leading to the journey advertised. One which forces Audrey to head across eastern Europe, with this dangerous flash drive, not knowing who to trust, as she finds herself caught up in a spy game. One which, luckily for her, Morgan is all but ready to help her survive. Even though, after a certain point, it seems Audrey can handle herself quite well.

The Action Acts As the Initial Hook 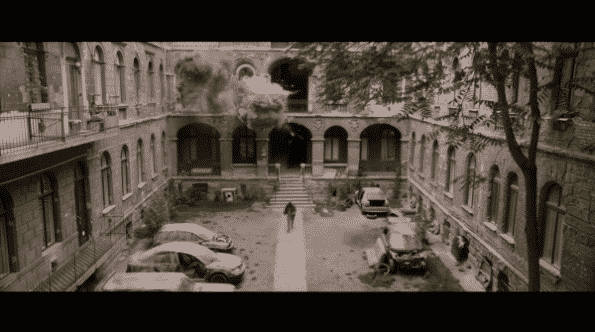 I don’t know why I even pay attention to Rotten Tomatoes. For I must admit I was initially worried about this movie. However, it opens up strong with Drew in a Lithuanian market taking down random people, firing off a gun, and quite an epic chase scene. Thus making you think, even if this might not be funny, I’m going to enjoy seeing people get their asses whooped and shot at.

Which you certainly will. It especially gets interesting later on as we meet Nadedja, a former gymnast turned assassin. Someone who may not get as much versatile action as Sebastian, an agent who claims to want to help Audrey, but she helps bridge the action and comedy. Especially in her trapeze act fight scene with Kate McKinnon’s character, Morgan.

After A Bit of a Warm Up, It Gets Funny

When the film begins, the jokes are kind of iffy and corny. Also, McKinnon is full on to the point you’d wish someone would reel her in vs. just letting her be wild and loose. However, with time, as Kunis acts as a rather good straight man, or woman, to McKinnon, she balances her out. Plus, with Kunis’ love for toilet humor in her movies, which McKinnon is clearly game for, you get the type of comedy you may remember from Bad Moms, minus mom related jokes. Which mostly get replaced with something sexual or Morgan’s overtly feminist ideals.

The Twists Are Good Enough 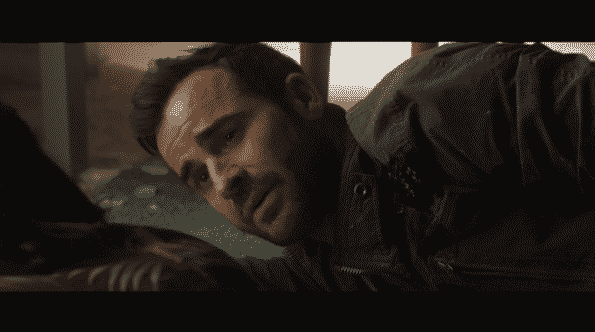 While not a proper spy movie, there are twists and betrayals which make you question who can Audrey really trust? Hell, with the way Morgan acts, there is a serious need to question if she is who she seems. Hell, she even hints to the idea to mess with us. However, while by no means are we given jaw-dropping twists, they are good enough to make it where this won’t feel like a two-hour movie.

There Is Your Usual – Somebody Should Have Gotten Shot Or Died

While both Morgan and Audrey get hit, mostly by Nadedja, somehow, despite all the gunfights and people after them, they don’t get seriously hurt. Never mind take a bullet. Which is weird for, as noted, these two are everyday civilians dealing with multiple government spy agencies. The fact they not only trick them but survive hand to hand combat, kidnappings, gunfights, and car chases? It is a bit unreal. No less unreal than when men do it in movies, but it kind of bugs you either way.

It Overdoes It On The Feminism Thing Sometimes 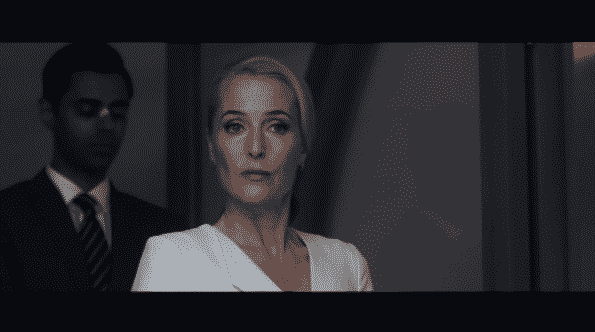 Morgan has a running gag dealing with feminist ideals. It’s in more than half of her jokes and they can be hit or miss. Sometimes they are funny, like when she is dealing with Wendy, who is the head of Sebastian’s department. Yet, other times, it is very heavy-handed feminist mantra, wrapped in terrible jokes.

I’m not going to lie, I was kind of surprised how much I enjoyed this. Mostly because, McKinnon seems like one of those comediennes who needs someone with a hook or something to reel her in. For in movies, at least the few I’ve seen her in, if she is allowed to just let loose, the quality of her performance is all over the place. Which is kind of seen here but once you see her get into Kunis’ groove, she calms it down and we see her shine as she is hyped to be.

And overall, what makes this a positive labeled movie is because it may not be roaringly funny, Atomic Blonde level action, or anything like that, but you can see effort. You will be entertained, and at the end of the day, that’s all you can ask for when you purchase a movie ticket. That they’ll make this cheap excursion worth your time.