Teen Titans Go! To the Movies – Recap/ Review (with Spoilers) 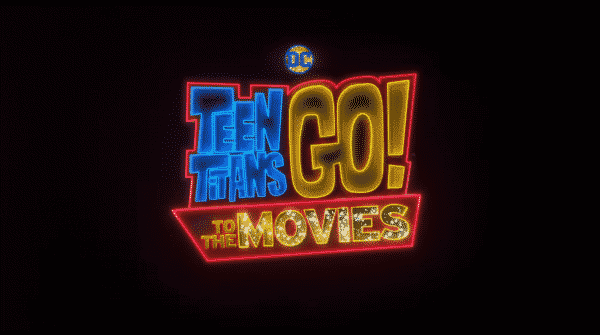 Teen Titans Go! To the Movies is a comical, and surprisingly musical, movie the finds its value by making fun of other superhero movies.

All Robin wants is for him, and the Teen Titans in extension, to be taken seriously. However, they don’t make that request easy to fulfill. Between dance numbers, making the type of jokes which would make Deadpool wet himself, and just being silly teenagers, they don’t do much. They may start off taking on villains and attempting to take them down but then get distracted. But while they have their place and are cool with it, at first, as movies for Alfred, Batman’s butler, as well as his car and utility belt get movies, Robin is embarrassed. After all, he’s more important than them, right?

Well, according to Jade Wilson, who directs all the DC universe movies, he isn’t. Leading to Robin, to heal his ego, to seek out an arch nemesis. After all, what is a hero without a villain? This is what his friends say and the first villain they get called on to fight is Slade. Someone who looks the part, has an epic name, and thus is accepted to be their arch nemesis but he does not accept them.

Leaving us to watch Robin, and the Teen Titans, try to prove themselves to Slade, and the DC superhero universe. 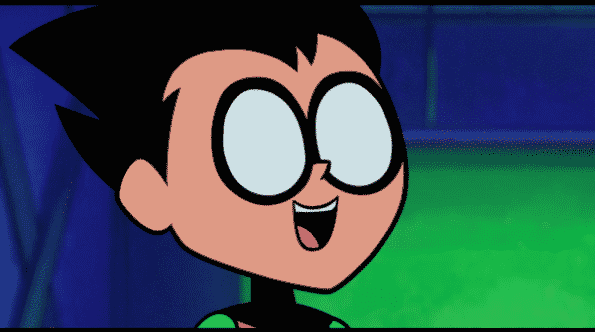 I’m someone who watched the Teen Titans

show with the less chibi animation style. So, walking into this, I had hopes that it wouldn’t be bad but I was also mentally prepared for this to be trashed. Which, depending on your sense of humor, it may just be. For it is very immature. There are so many butt jokes and silly little insults. I’m talking about the kind which will speak to your inner middle schooler. And a good part of them come in the form of the Teen Titans taking on Slade, but also when it comes to Jade Wilson being shady towards Robin and her crew.

This isn’t a full-blown musical but there are around 3 or 4 song and dance numbers. Twice just an introduction to each character but the other songs are catchy enough for you to see if they are on a streaming service.

The gist of this movie is that Robin’s ego is hurt because he never got a movie. So, because his friends are sick of him whining and complaining, they do everything imaginable to help. They change the past, they make him a movie, and there comes a point where you wonder why no one calls him out for just thinking about himself. Yes, he brought them together, but he also seems hell-bent on making it seem he is the star and they all are his sidekicks.

Yet, again, no one says nothing so he just goes on and on. Really pushing the idea this was not made to be taken seriously at all. I mean, even when it comes to most of the fights, Raven just makes a portal to solve the problem and they move on. Thus pushing the idea this is a family film released this weekend to be counter-programming for the latest Mission Impossible.

Teen Titans Go! To The Movies doesn’t have much depth. Robin trying to deal with the blows to his ego doesn’t compare to the stories of the series many know. However, separate this film, and its take on the Titans, and you’ll find a quick and enjoyable movie. One which is self-aware, comical, has cute little music numbers, and while it is forgettable, it nonetheless is enjoyable.

Hence the positive label. Teen Titans Go! To The Movies seemingly just wants to do is make you laugh. Which, if that was the original task, mission accomplished.